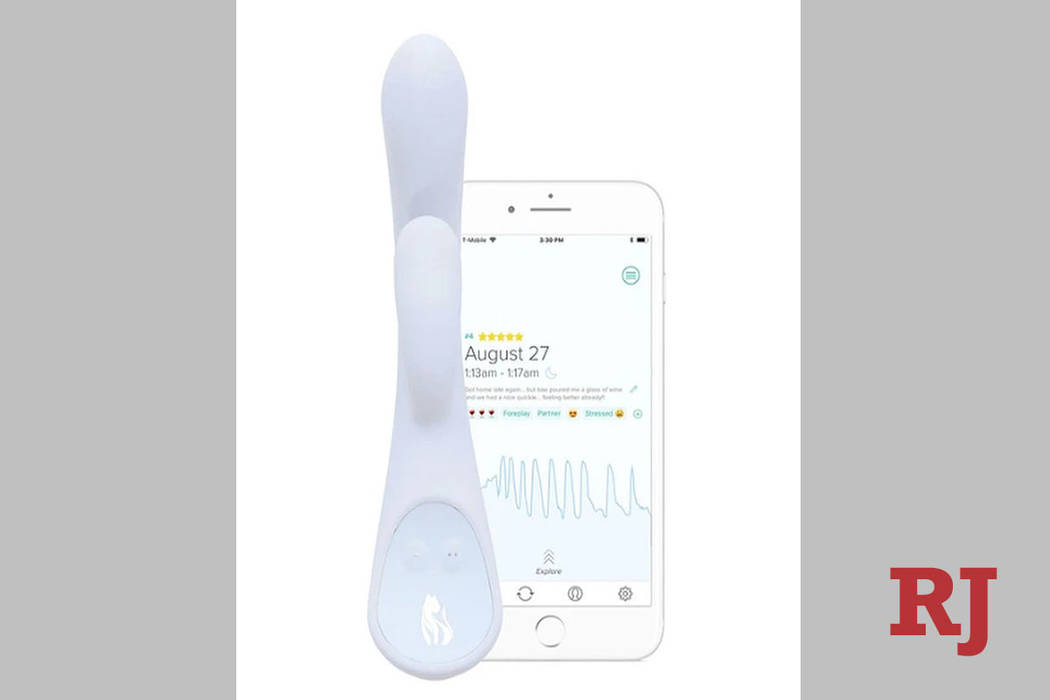 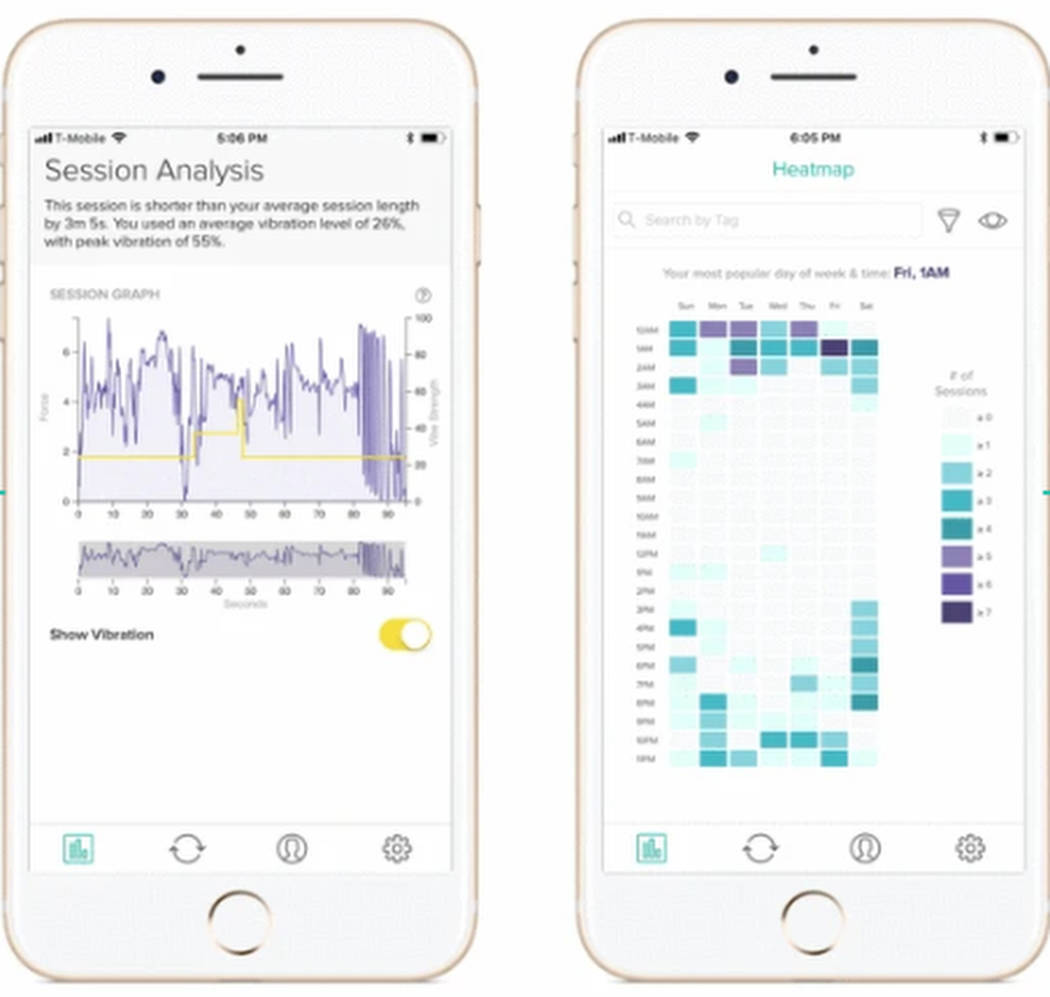 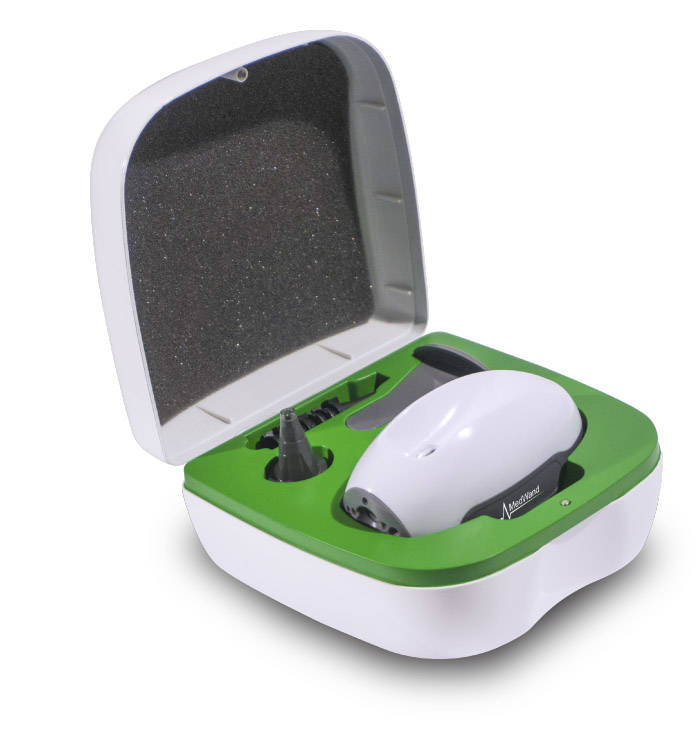 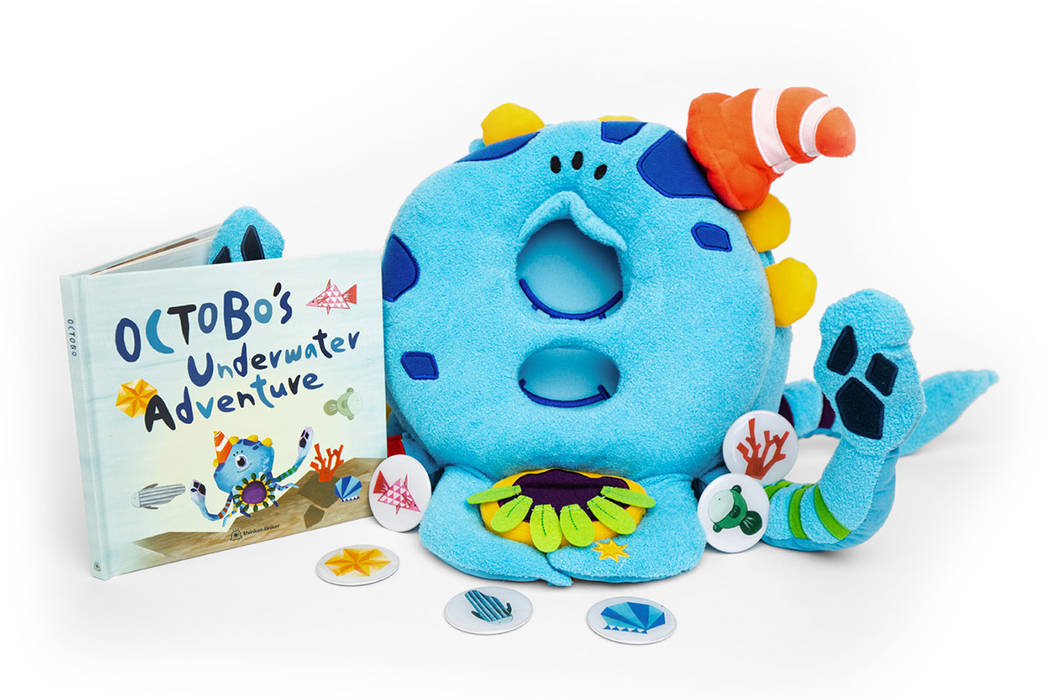 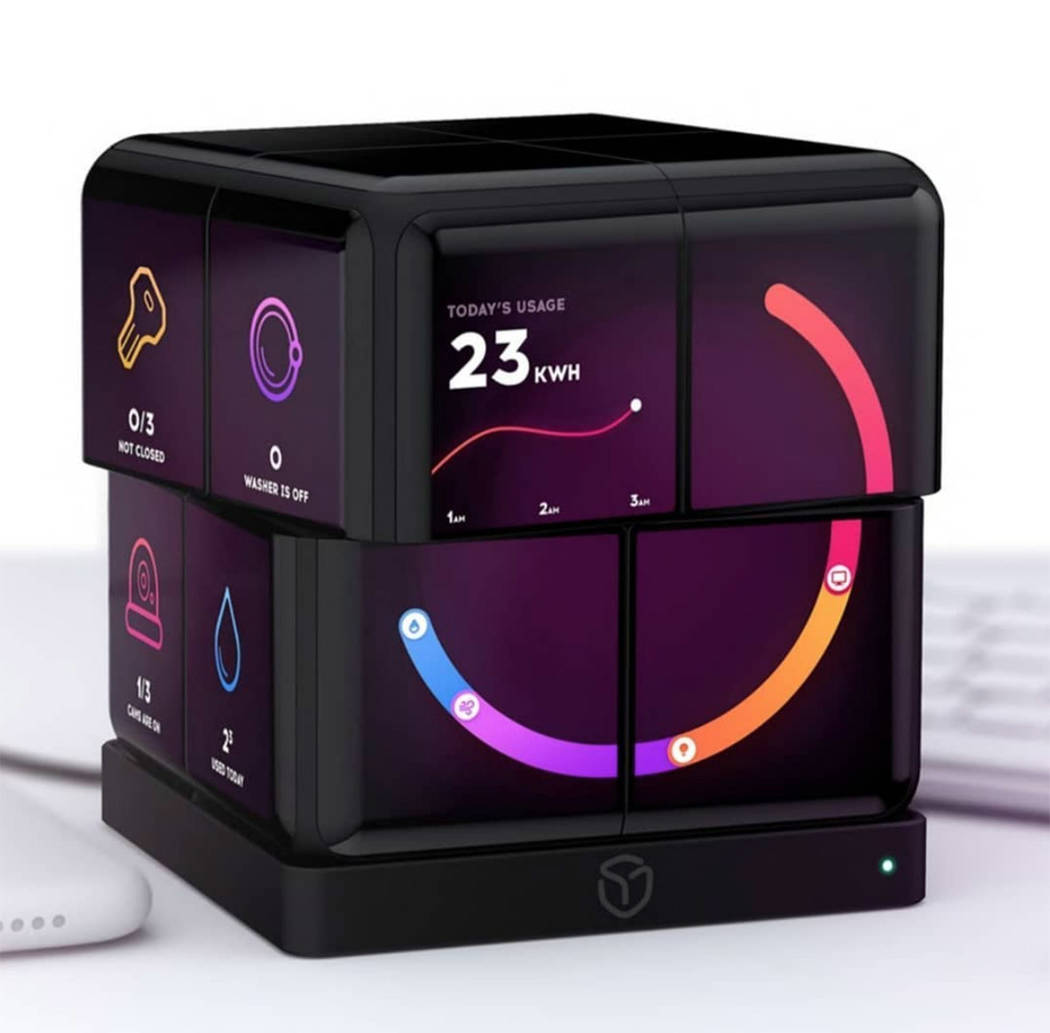 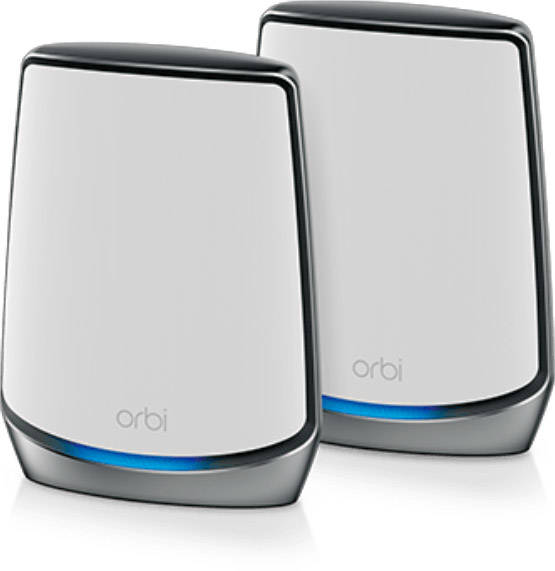 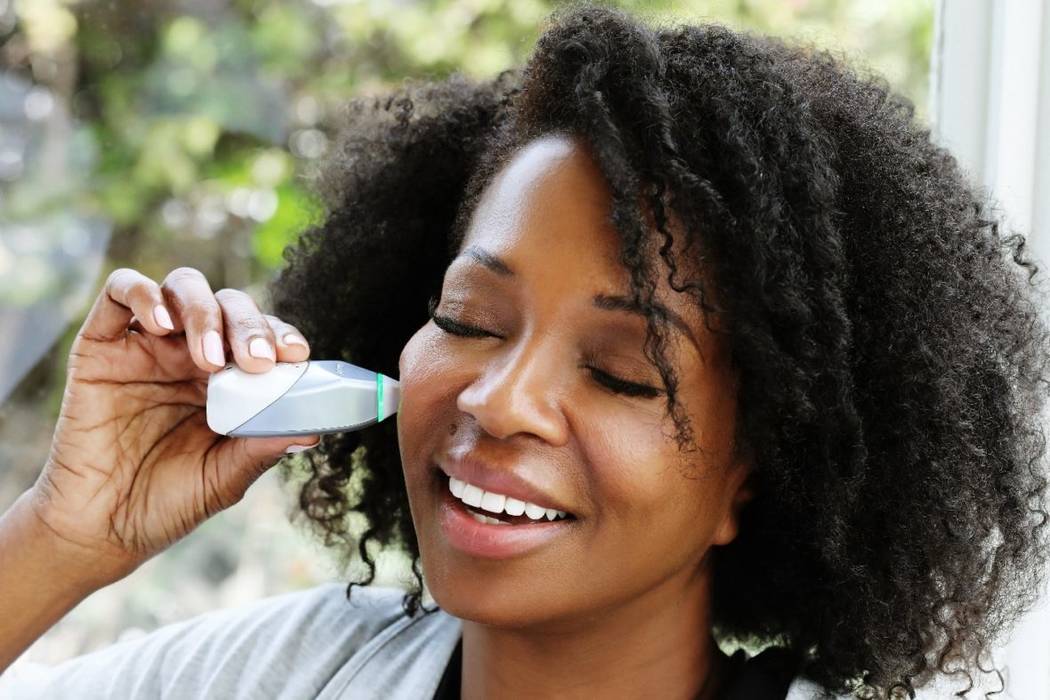 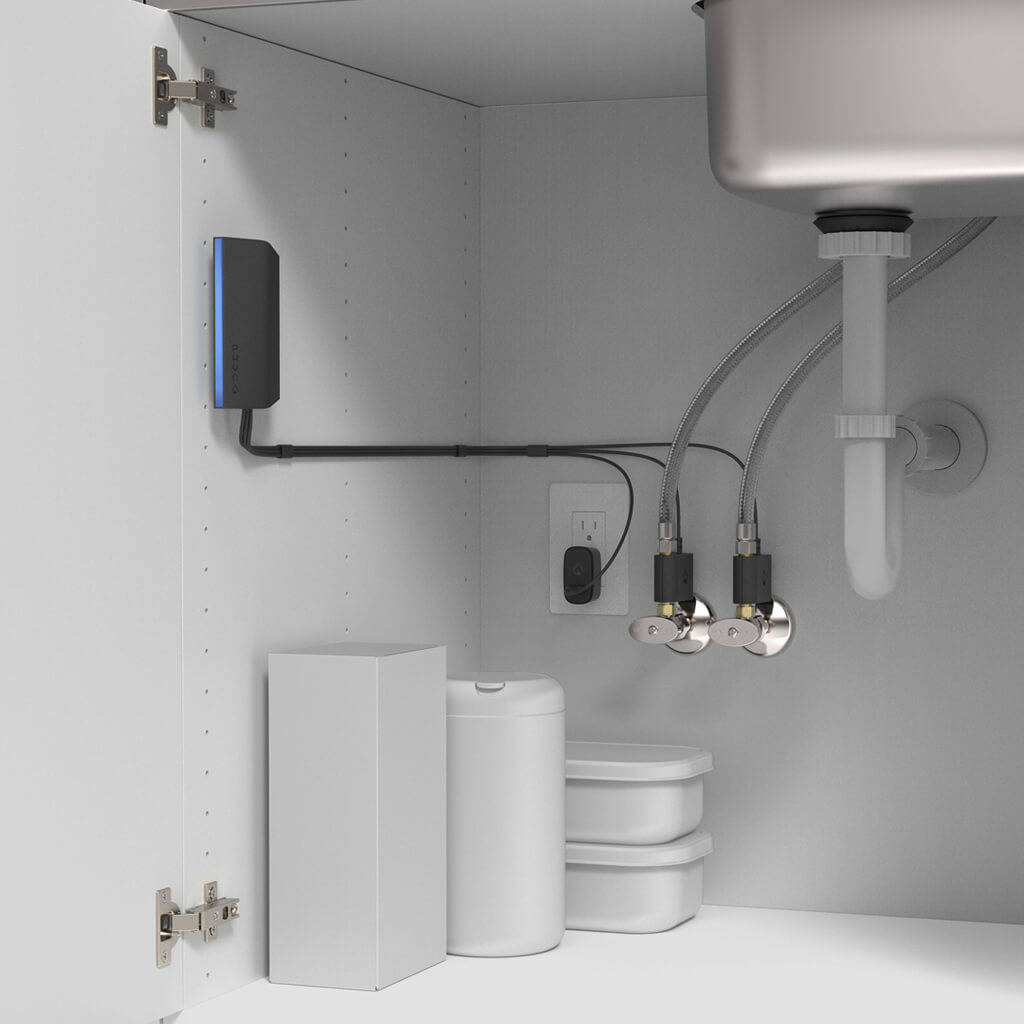 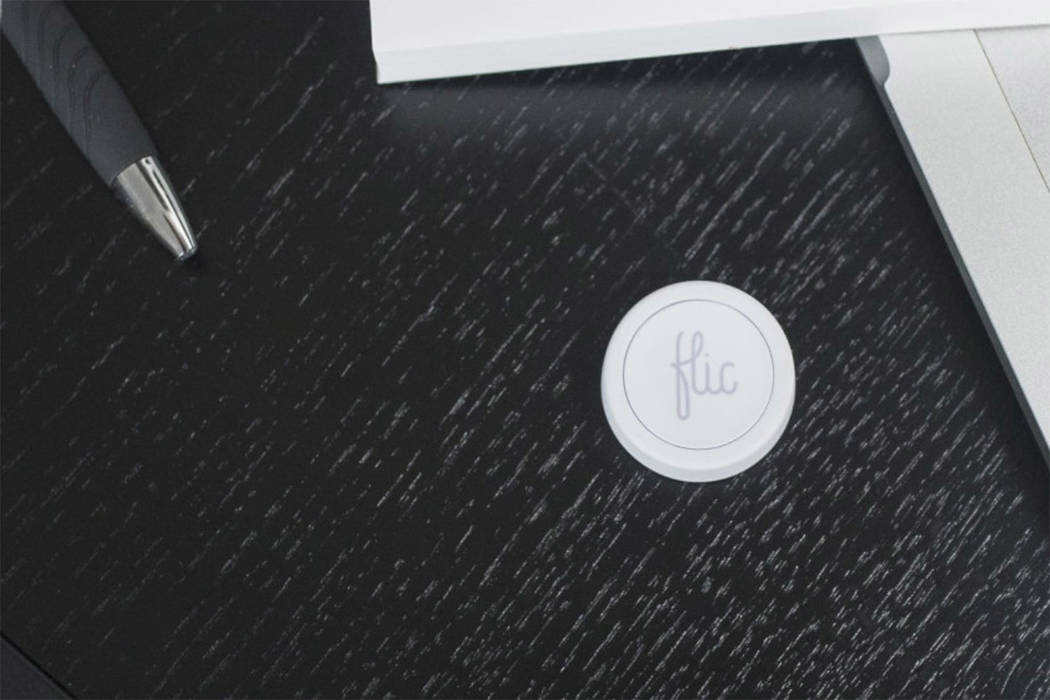 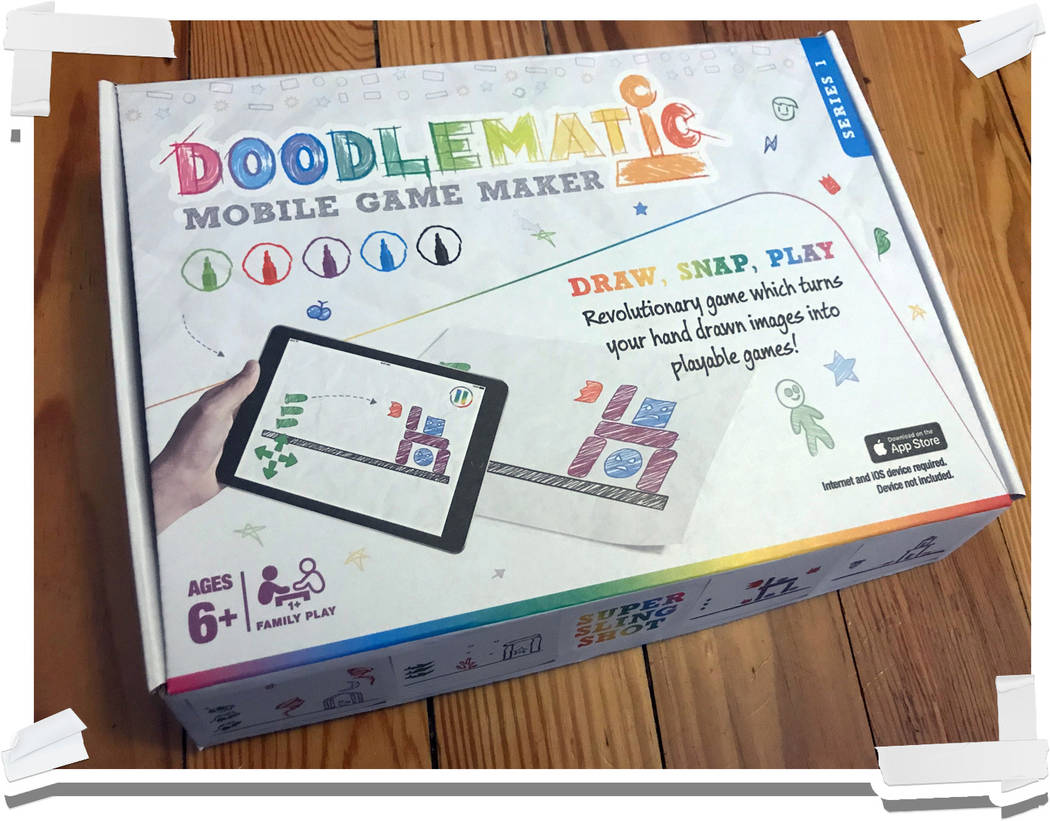 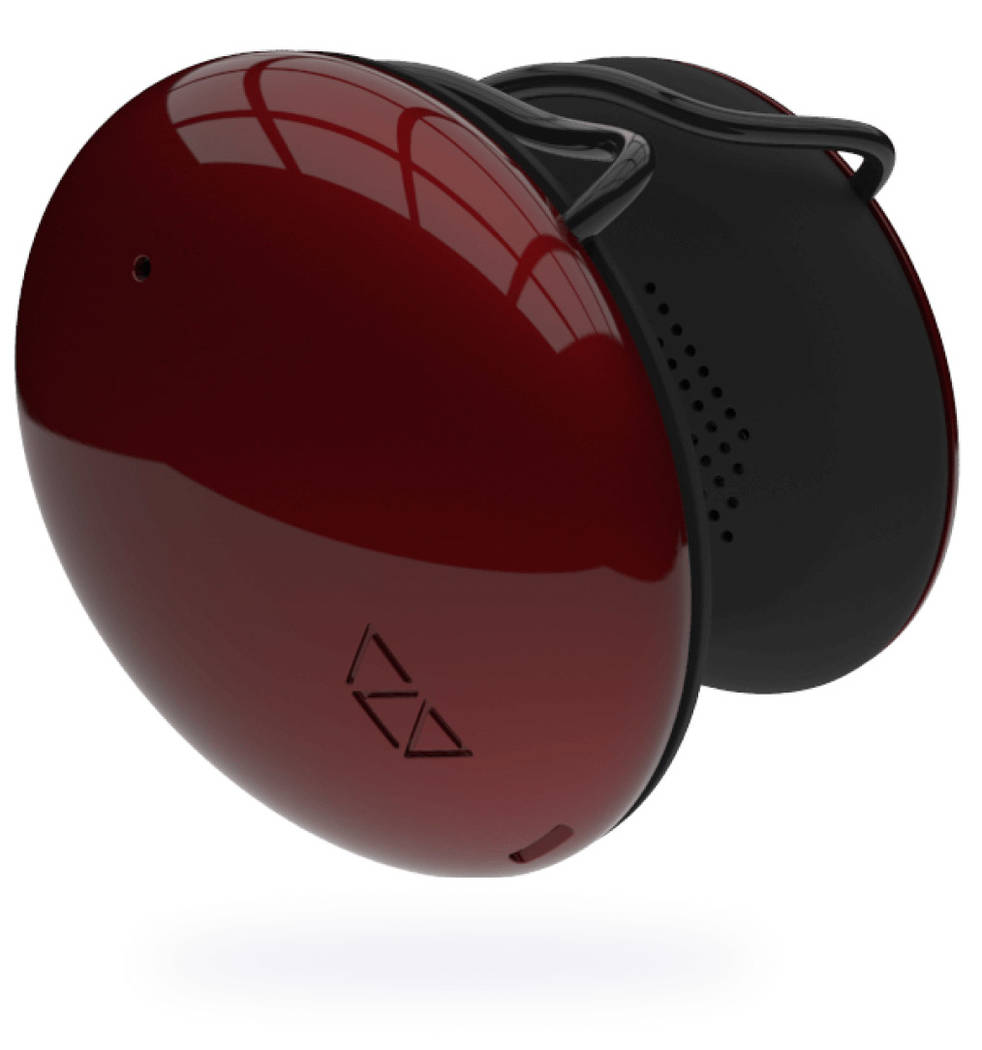 This year marks the first time sex technology products can qualify for awards or be showcased as part of the health and wellness category during the tech-focused trade show, which runs Jan. 7 to 10 in Las Vegas and is sponsored by the Consumer Technology Association.

“We’re so happy to be officially launching at CES, who has invited sex tech companies to participate for the first time ever,” Klinger said in an emailed statement. “We’ve known about CTA’s policies quite well over the years, having had our own issues being part of the show ourselves and having written about our own experience a few years ago. If Lora DiCarlo hadn’t received a signed letter from CTA executives and had it go out the way it did, no one would had known this was happening to sex tech companies.”

Klinger said it’s important for a convention such as CES to include products across all sectors of healthcare and technology.

“CES is an extremely important venue to showcase new innovations to press, retailers, and investors, so it’s great to see the innovations in this area get the recognition and ability to connect with the greater public that they deserve,” she said.

Last Gadget Standing announced its ten finalists for 2020’s Consumer Electronics Show Thursday. They also include a plush toy that doubles as a learning robot and a smart button.

Hundreds applied and ten were chosen by a group of judges. The ten finalists will demonstrate their products before an audience and votes will be taken by applause Jan. 9 at 10:30 a.m. in the Las Vegas Convention Center. Those who cannot attend can vote online through Jan. 7 by clicking the like button on their top product.