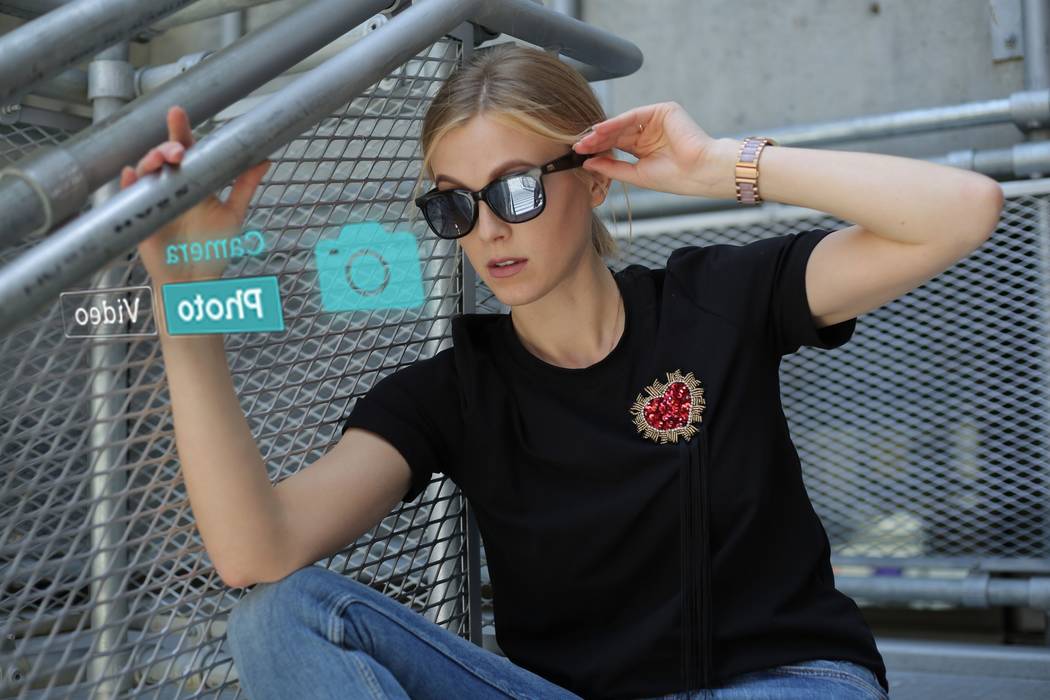 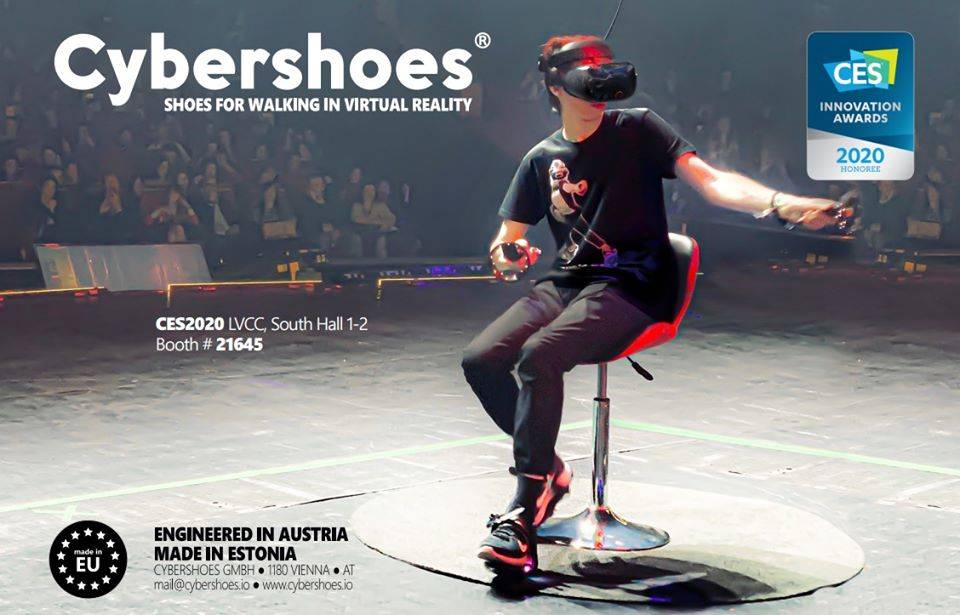 Cybershoes allow users to use their feet as controllers a virtual reality world. (Cybershoes)

The form and function of virtual reality have come a long way in recent years, and the full scope of the growing technology was on display at CES 2020.

Virtual reality’s main functions have been entertainment and immersion, but Koenig said the technology’s uses are rapidly expanding into the brand marketing, engineering and medical fields.

Koenig said that while VR has mostly been consumer-driven, its cousin — augmented reality — has served a more niche role for specific professionals: stock trading, automotive repair and so on. But the two different technologies’ paths are diverging, with both AR and VR poised to serve a wide variety of functions in the near future.

While much of the tech is still in development, CES 2020 featured dozens of readily available VR and AR gadgets.

VR headsets for the business world

Several new and updated VR headsets were on display at CES, which chose two as 2020 innovation award winners: the HTC VIVE Pro Eye and the HP Reverb Virtual Reality Headset.

The VIVE features an eye-tracking function that can help businesses track user engagement during a virtual product demo. With a retail cost of $1,599, it’s targeted more toward commercial use.

The latest HP Reverb touts comfort and ease of use as its major features. At $649, it is also primed toward more commercial uses, such as training simulations for complex engineering or surgical tasks.

If you’re looking for a more full-bodied VR experience, Cybershoes by the Austrian company of the same name allow your feet to do the walking in video games and exercise apps.

The devices, which look a bit like high-tech snow shoes, work with various VR headsets and apps. They are marketed as a way to increase immersion while gaming and, possibly, get more fit while you’re at it. Demonstration videos show players sitting on a bar stool and using the shoes with a headset and hand controls.

Cybershoes received a CES 2020 innovation honor and are available online at a starting price of $299.

One of Koenig’s products at CES 2020 — and a winner of a slew of the event’s innovation awards — fit snugly over your ears and creates a science-fiction-like interfacing possibility.

Norm Glasses, by Human Capable Inc., allow wearers to access an Android-based operating system that can display messages, the time and pretty much anything else a smartphone can on the lenses of an ordinary-looking pair of glasses or sunglasses.

The glasses come equipped with a camera, speakers and a voice user interface. You can also control the operating system through a touch system on the side of the frames or gesturing with your head.

The frames support most lens types, including prescription lenses, and can pair with most smartphones through a Bluetooth connection. They weigh just about as much as a regular pair of sunglasses.

Norm Glasses are available for pre-order at $449 for a pair or $898 for two pairs. The first pairs are expected to ship in April.