Buy, fix and flip. How hard could it be?

Las Vegas, with its fast-cash image and anything-goes real estate market, has long been a popular place to flip houses. A lengthy menu of home-flipping reality television shows has also fueled interest in the get-rich-quick tactic, and the stars of one such program were in town Monday to talk about it.

In HGTV’s “Desert Flippers,” Wisconsin transplants Eric and Lindsey Bennett buy beat-up homes in Palm Springs, California, fix them up and sell them.

“Renovating 20 properties a year while raising three small children is no small feat, and this couple takes it in stride,” the show’s website says.

The Bennetts spoke Monday at the Las Vegas Market expo, held at downtown’s World Market Center. The convention, which runs through Thursday and draws around 50,000 people, is dedicated to furniture and home decor.

The reality TV stars gave real estate advice (Eric: “You need to be 100 percent committed to it”), discussed their marriage (Lindsey: “We find moments, and we make the most of all of them”), and offered other nuggets (Eric: “Having multiple streams of revenue is something that’s very close to my heart.”)

In an interview with the Las Vegas Review-Journal, Eric said people are drawn to flipping because people live in homes, so it’s something they are familiar with, and they figure there isn’t anything on the show “that’s brain surgery or that you need to go to a university for,” and that they can “make a bunch of money doing it.”

Asked if their show and others offer a false sense of how easy it is to quickly sell houses for profit, Lindsey said the “actual process of flipping is possible for anyone,” but “having the perseverance to withstand it is not everyone’s cup of tea.”

Plus, Eric noted: “When you look at a network like HGTV, they’re putting a positive spin on, because for them, the business is entertainment. It’s getting eyeballs to sit and watch a program. There are times when Lindsey and I are delayed six months on a project, and none of it is captured because it would make for boring television.”

Home flipping accelerated in Las Vegas during the mid-2000s bubble, when practically anyone could get a mortgage and property values were soaring. The investment tactic slowed as the economy stumbled and eventually collapsed, but it rebounded as home prices kept crashing and foreclosures swept through the valley giving cash investors a bounty of cheap houses.

In recent years, amid fast-rising home values, stricter mortgage lending compared to the mid-2000s, and fewer foreclosures, flipping has again tapered off.

Locally, 7.8 percent of home sales in the third quarter last year were flips, down from 14 percent in the second quarter of 2010, according to Attom Data Solutions, which defines a flip as selling a home within a year of buying it.

Las Vegas Valley real estate investor Jordan Betten, who was in the audience Monday, told the Review-Journal that his group did about 40 flips last year. Compared with prior years, profit margins are tighter, and flippers take more of a “volume approach,” he said.

“It’s not as simple as it sometimes appears to be on these TV shows,” he said. 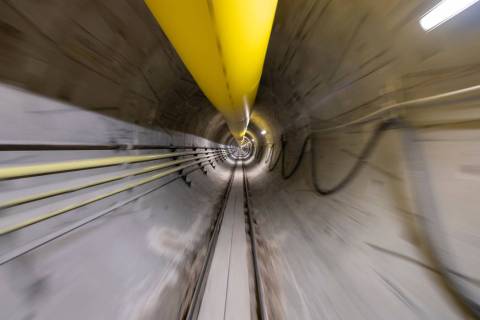 LVCVA officials say the people-mover system being built beneath the Convention Center could provide a solution to the lack of parking during conventions. 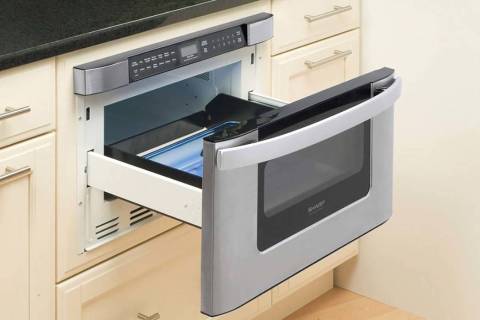 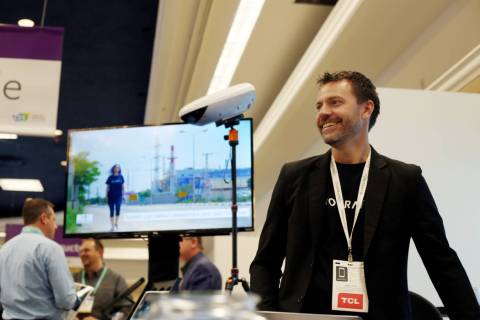 Much of the technology at CES 2020 that promised to digitize city landscapes centered on the transportation sector. 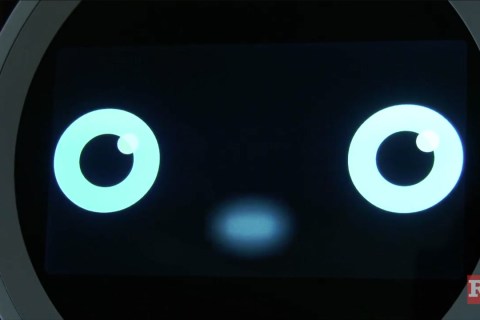 With no real breakout products, it’s difficult not to think of this year’s edition as more incremental than innovative. But here’s a look back at this year’s show. 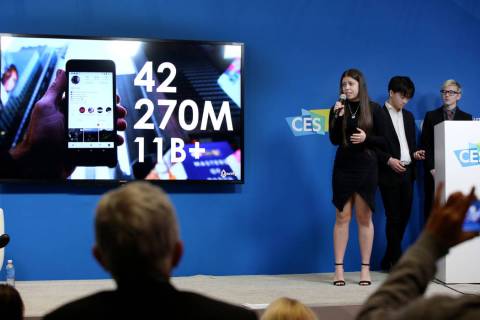 The student’s research found that the average American received 42 notifications a day, totalling 11 billion nationwide, but only 10 percent are ever opened, including about one in three social media notifications.