Allegiant Stadium isn’t the only big Southern Nevada project in the topping-out stage.

The $935.1 million west exhibition hall under construction at Convention Center Drive and Paradise Road is getting close to its peak of construction, according to Las Vegas Convention and Visitors Authority President and CEO Steve Hill.

The final truss on the 600,000-square-foot west exhibition hall is expected to be placed around Aug. 20 and at that point, the entire building will be framed.

Hill said there will still be plenty of work on the top floors of the building’s meeting rooms with an atrium fronting Convention Center Drive to be built and a third-floor outdoor patio with views of the Strip to be completed. Hill said work on those features won’t likely be completed until October.

The new hall — a major portion of the LVCVA’s $1.4 billion expansion and renovation of the Las Vegas Convention Center campus — is due for completion in December 2020 in time for CES 2021 the next month. 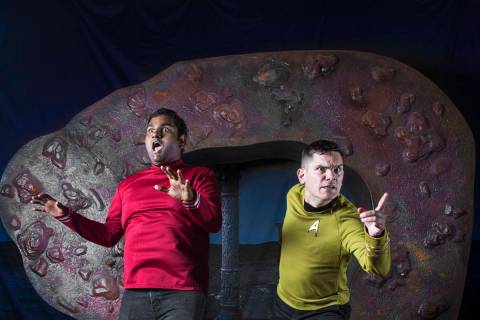 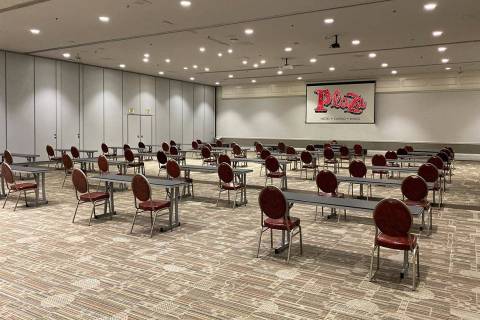