The lights go out on Riviera's Monaco Tower 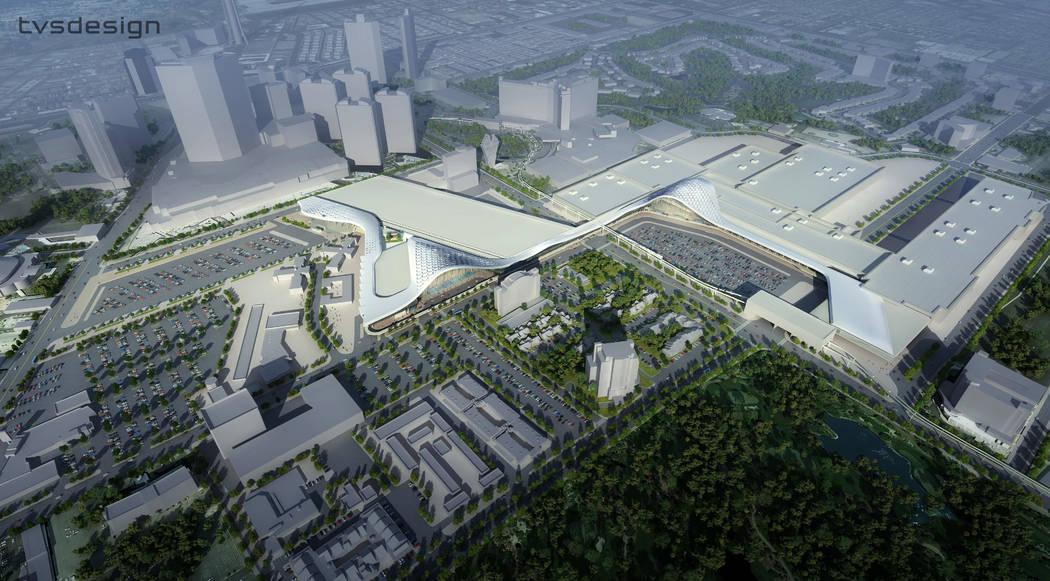 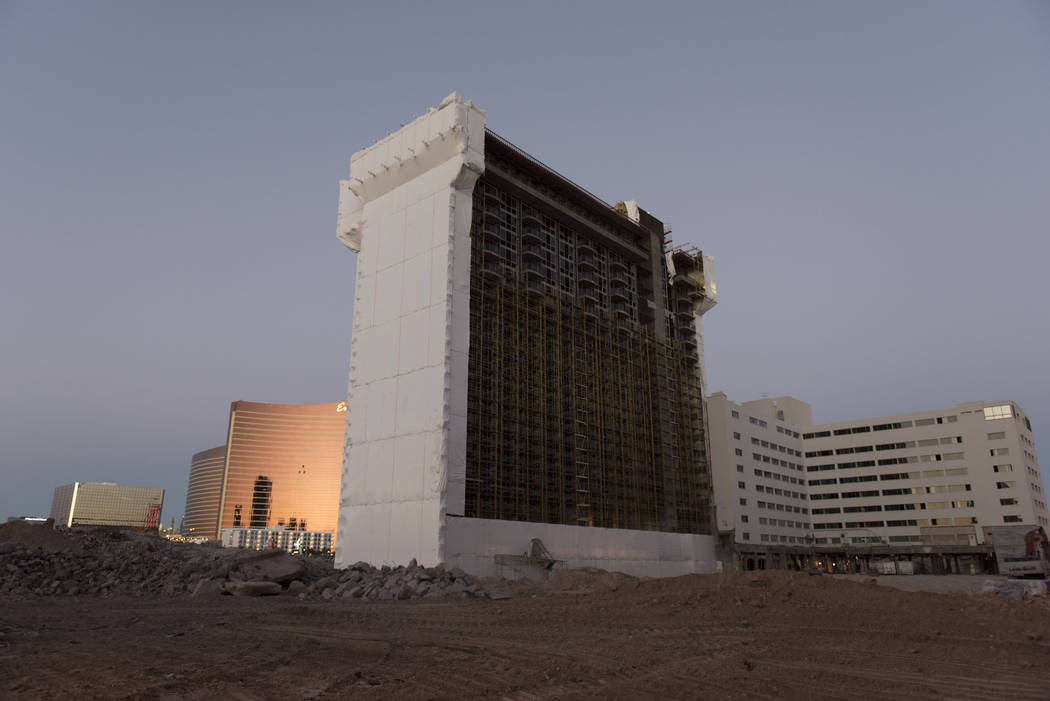 The Las Vegas Convention and Visitors Authority will sell the 10 acres where the Riviera once stood, the organization’s top executive said Thursday.

Speaking at a breakfast meeting of the Southern Nevada chapter of NAIOP, the Commercial Real Estate Development Association, LVCVA President and CEO Steve Hill said the organization is in the early stages of marketing and selling the land, once hailed as a potential new gateway to the Las Vegas Convention Center with a Las Vegas Boulevard address.

Hill said the LVCVA would go through the process of appraising and marketing the land for sale in the next few months. He didn’t have any estimates of how much the land would be worth.

Hill speculated that per acre, it could be one of the most valued pieces of property ever sold by a government entity in Nevada.

In February 2015, the LVCVA acquired the Riviera for $182.5 million under President and CEO Rossi Ralenkotter. At the time, LVCVA officials said the Riviera land would provide a new point of entry to the convention center campus.

The 23-story Riviera, opened in 1955, closed in May 2015 and the two towers were imploded in June and August 2016. The land was targeted for parking, a location for outdoor exhibitions and a new entrance to the Convention Center with a $935.1 million, 600,000-square-foot exhibition hall and meeting room facility planned for construction southeast of the Riviera site.

The new exhibition hall is under construction as part of the LVCVA’s $1.4 billion makeover of the Convention Center.

Hill indicated the Riviera property became expendable when the LVCVA acquired four parcels totalling 8.3 acres from the estate of Irwin Kishner for $49.8 million. That enabled the LVCVA to shift the entire exhibit hall footprint about 50 feet to the west to avoid tight maneuvering at the building’s loading docks just off Paradise Road.

The Kishner land will instead be used for parking and for outdoor exhibit space at the Convention Center. 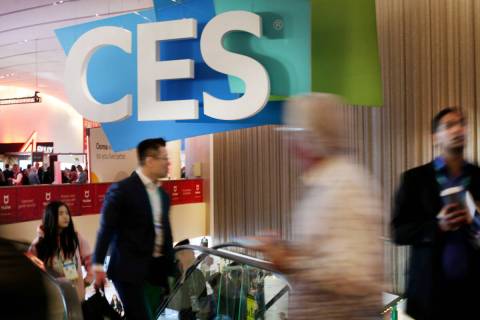 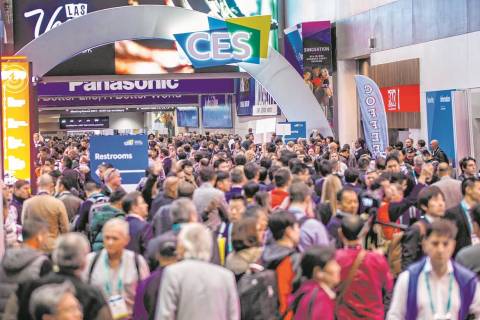 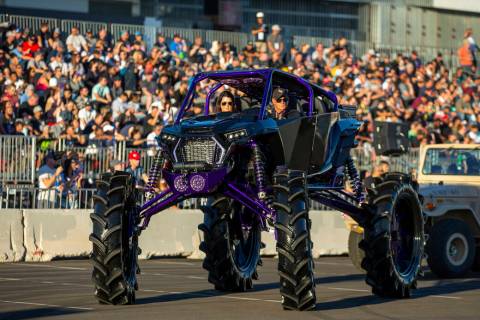 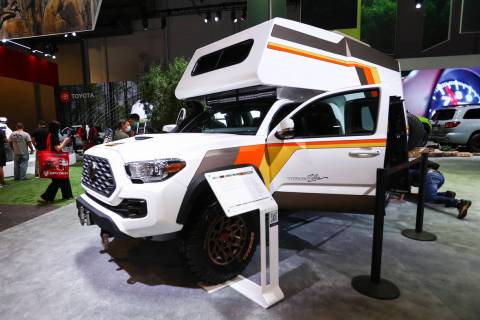 Tacozilla steals the show at SEMA 2021
By Mike Shoro / RJ

“Everyone wants to know when or if they can get this,” said Toyota Product Specialist Ally Kay. 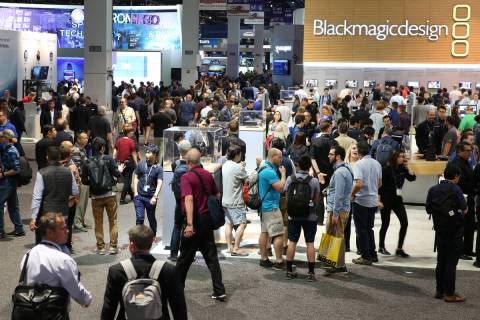 The National Association of Broadcasters, which brings between 90,000 and 100,000 broadcasting professionals to Las Vegas every April, is returning in 2022. 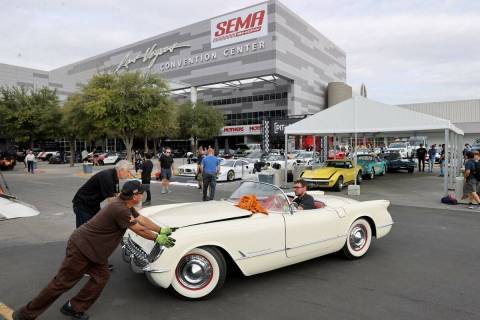 More than 100,000 car enthusiasts from across the country are expected to attend SEMA, the speciality equipment automotive show that starts Tuesday.