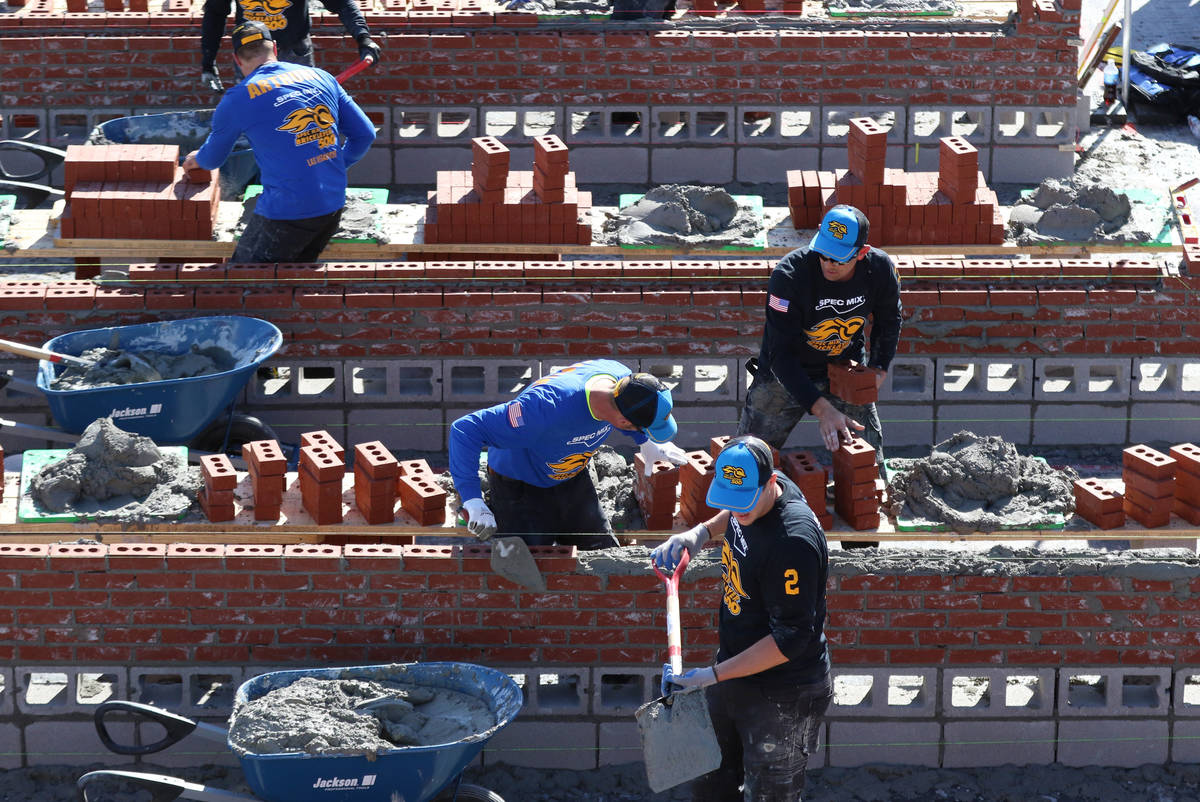 The trade show, with its annual bricklaying competition, attracts tens of thousands of contractors, sales representatives and industry experts from all over the world.

World of Concrete said it will now host its 2021 annual convention June 8-10 at the Las Vegas Convention Center. Previously, the trade show was scheduled for January.

“We have a commitment to our exhibitors and attendees to provide a valuable and productive face-to-face experience at WOC each year,” World of Concrete’s Jackie James said in a statement. “This is the first time in our 46-year history we have been faced with circumstances that have caused us to reschedule the event. We feel the new June dates will provide everyone with the necessary time to plan effectively, and allows us to reimagine WOC for a different time of the year.”

World of Concrete is among dozens of industry groups that have canceled or rescheduled their Las Vegas trade shows or conventions amid the COVID-19 pandemic.

The trade show said moving the event to June will allow for additional outdoor activities, including exhibits, new product demonstrations and spectator events. Organizers said next year’s show will have new safety and health protocols.

World of Concrete will be among the first trade shows to occupy the Las Vegas Convention Center’s $980.3 million West Hall expansion, which will add 1.4 million square feet of space to the existing 3.2 million-square-foot campus.

The expansion project took place this year and used approximately 75 million pounds of concrete to fill the exhibit hall floor, according to the Las Vegas Convention and Visitors Authority, which operates the center. The exhibit hall will be ready by Dec. 14. 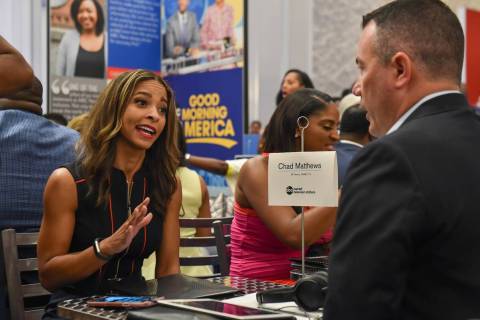 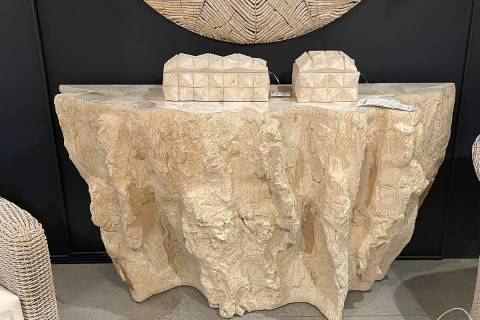 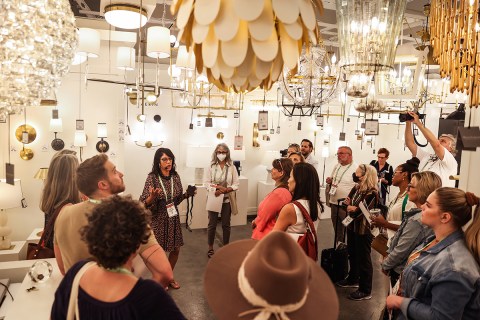 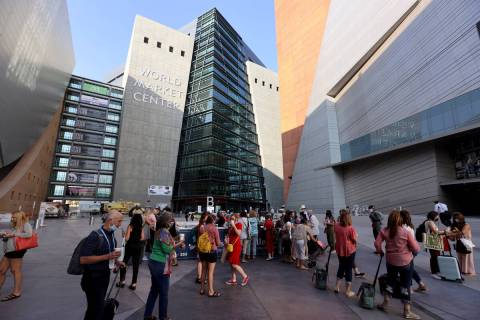 Las Vegas Market returns next week for its Summer 2022 trade show to bring the best in furniture, home decor and interior design. 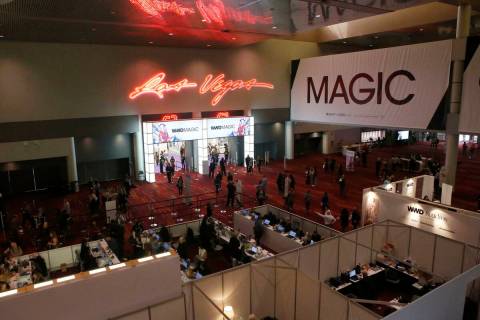 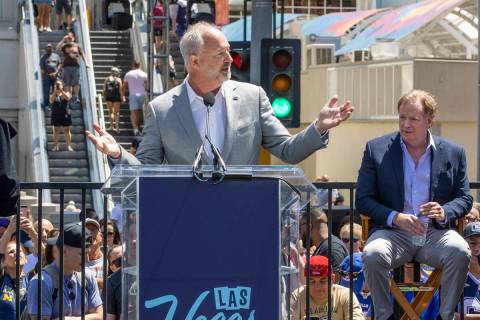 The Las Vegas Convention and Visitors Authority board of directors rewarded executives for their efforts to rebound from the COVID-19 tourism downturn. 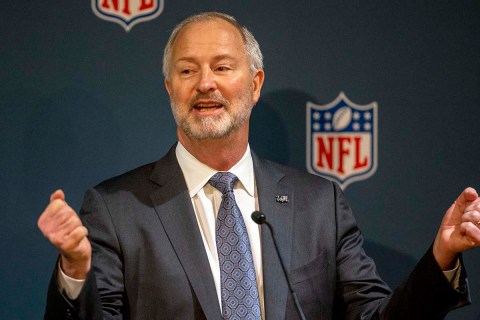 The LVCVA board of directors will consider recommendations for salaries and bonuses Tuesday after its compensation committee discussed rewarding executives Monday.