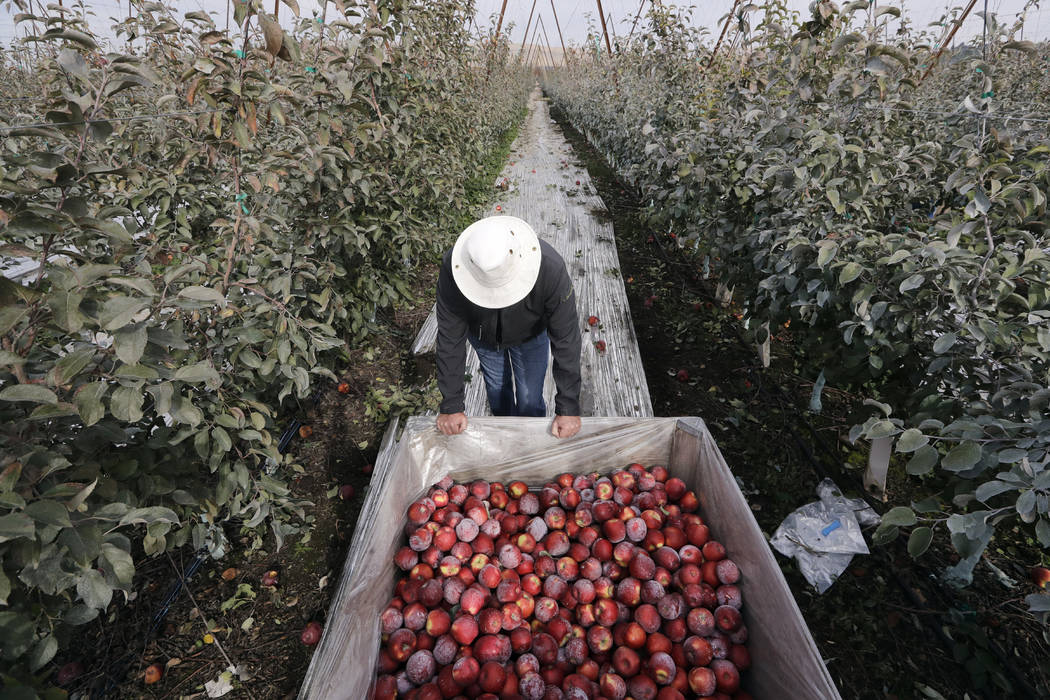 In this photo taken Tuesday, Oct. 15, 2019, Aaron Clark, vice president of Price Cold Storage, peers down at a bin of just-picked Cosmic Crisp apples, a new variety and the first-ever bred in Washington state, in an orchard in Wapato, Wash. (AP Photo/Elaine Thompson)

Apple growers are seeing stars with a new kind of apple dubbed Cosmic Crisp, and pretty soon Nevadans will have a chance to taste the crunchy variety.

The Cosmic Crisp apple, named for the bright spots reminiscent of outer space on its skin, is a cross between the Honeycrisp and Enterprise apples. It’s said to have a crisp texture and pack a sweet punch.

The apples will make their national debut in grocery stores Dec. 1, according to Proprietary Variety Management, which is handling the marketing of the fruit.

Albertson’s and Whole Foods did not immediately return requests for comment.

Cosmic Crisp is the first apple bred in Washington state, where it was developed by Washington State University’s Tree Fruit Research and Extension Center.

“We’re very excited about it,” said Kathryn Grandy, director of marketing at Proprietary Variety Management. “We’re the largest apple-growing state in the country, so it’s kind of ironic that it’s our first.”

Growers have planted 12 million Cosmic Crisp apple trees. Grandy said the fruit’s inaugural volume will be small — about 450,000 40-pound boxes — but the coming years will see more appples. Next year, there will be just over 2 million boxes, followed by about 5.6 million in 2021.

“It just keeps growing quickly from there,” she said, noting Washington state has the exclusive North American growing rights until 2024.

It took 22 years for researchers at WSU to develop the non-genetically modified variety, said Grandy.

Of course, she’s tried the apple. She described its juiciness as a “wipe your mouth on your arm kind of juice.”

Grandy said the apple can be stored for more than a year and is slow to brown after it’s been cut. It’s also a good apple to use for baking, she said.

“It holds its texture and doesn’t get rubbery,” Grandy said. “In my baking and many of the chefs who have tested it, we’ve agreed that you can reduce sugar in your recipes because it is a really nice sweet flavor and texture.” 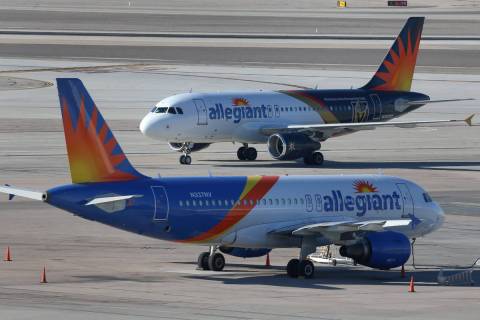 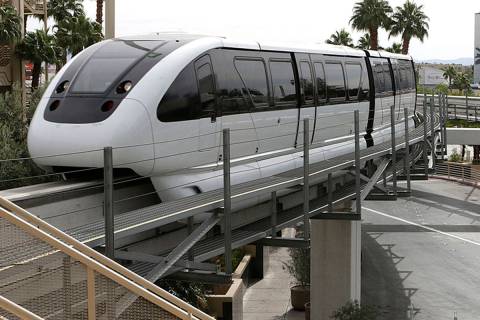