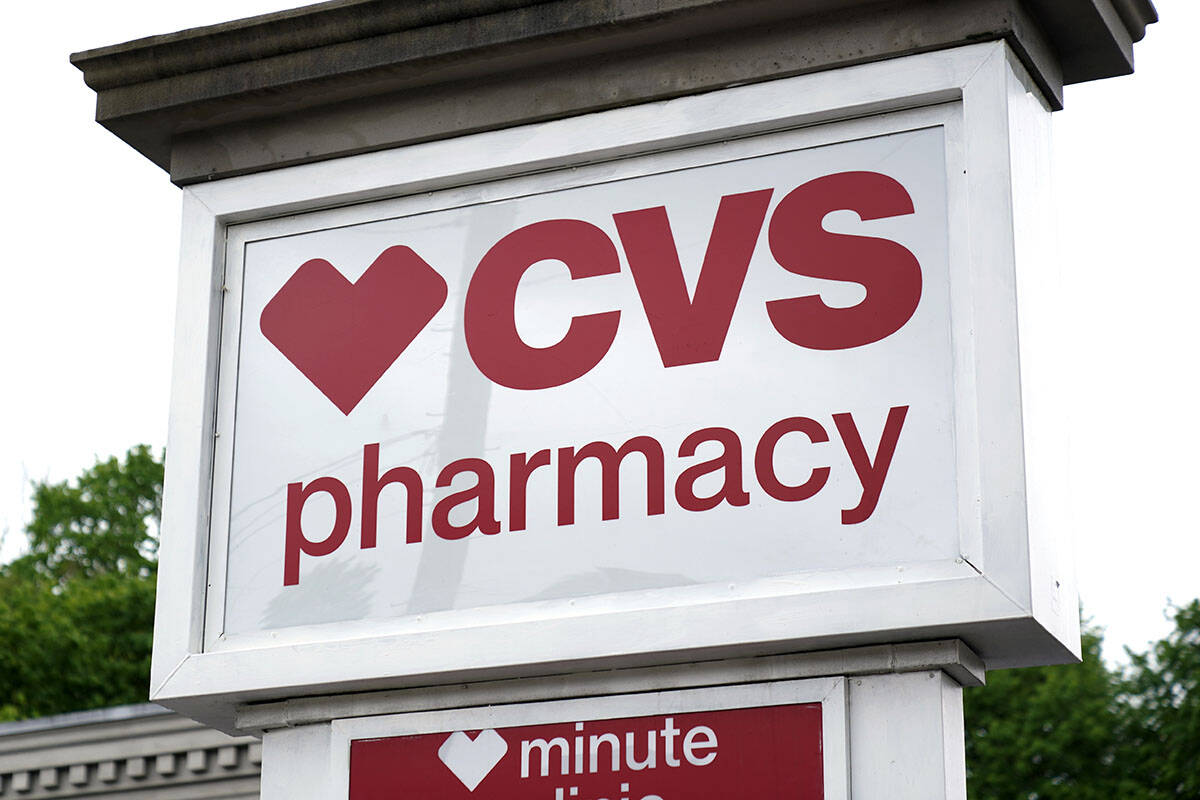 CVS Health will close hundreds of drugstores over the next three years, as the retail giant adjusts to changing customer needs and converts to new store formats.

The company said Thursday that it will close about 300 stores a year for the next three years as it looks to reduce store count density in some locations.

The total of around 900 amounts to nearly a tenth of the roughly 10,000 retail locations CVS Health operates. The company also sells insurance and runs prescription drug plans for big clients like insurers and employers.

The company expects to take an impairment charge of between $1 billion and $1.2 billion in the fourth quarter for the closures. That charge won’t affect the company’s earnings forecast.

Drugstore chains like CVS and Walgreens built thousands of locations around the country to get closer to consumer homes. But in recent years, the explosive growth of online shopping has blunted the demand for such in-person convenience.