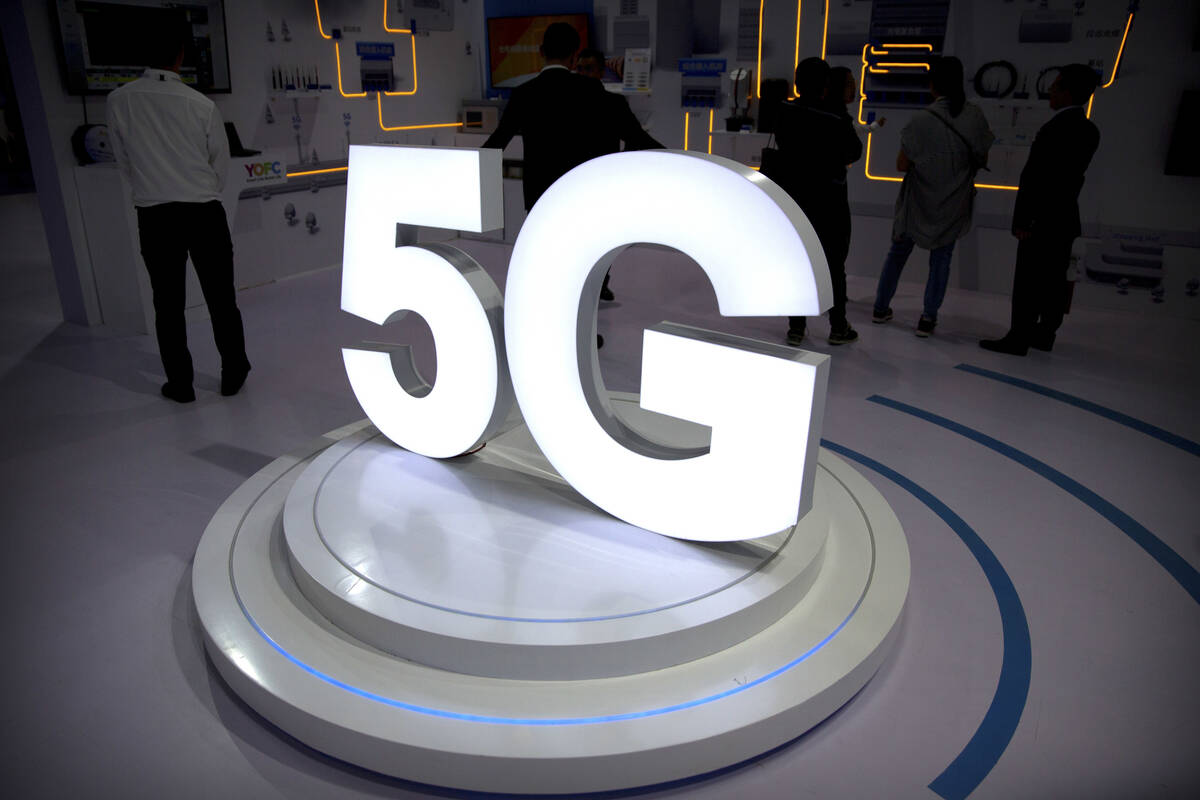 Dish Wireless has rolled out its first 5G wireless network in the Las Vegas Valley.

A company spokesman on Friday confirmed the system launched in Las Vegas on Wednesday and marks the first of more than 120 markets nationwide.

Dish will compete with other telecommunications companies with the new fifth-generation technology that will provide faster data transfer speeds for consumers.

“We’re in nearly every Las Vegas ZIP code, plus Henderson,” said Dish spokesman Ted Wietecha. “Right now, customers need to be located in the Las Vegas area, but we’ll contact individuals who register on our website as we launch in their area.”

Wietecha said persons interested in signing up for the service should go to the company’s www.genesis5g.com website to learn more about the service and see if they live in a qualifying ZIP code.

In the company’s fourth-quarter earnings call in February, Dish promised to establish 5G telecommunications service for more than 20 percent of the nation’s population by June.

“We’re excited to be up and running in Las Vegas and will be launching in other markets soon,” Wietecha said.

Customers signing up for the network pay $30 a month, and service includes unlimited Smart 5G data, talk and text. Additionally, the company offers exclusive access to its Project Genesis app. Accessing the network initially will require use of a Motorola Edge+ smartphone, which sells for about $900.

Dish expects to meet a 5G service deadline established by the Federal Communications Commission by June and will cover 70 percent of the nation’s population by June 2023.