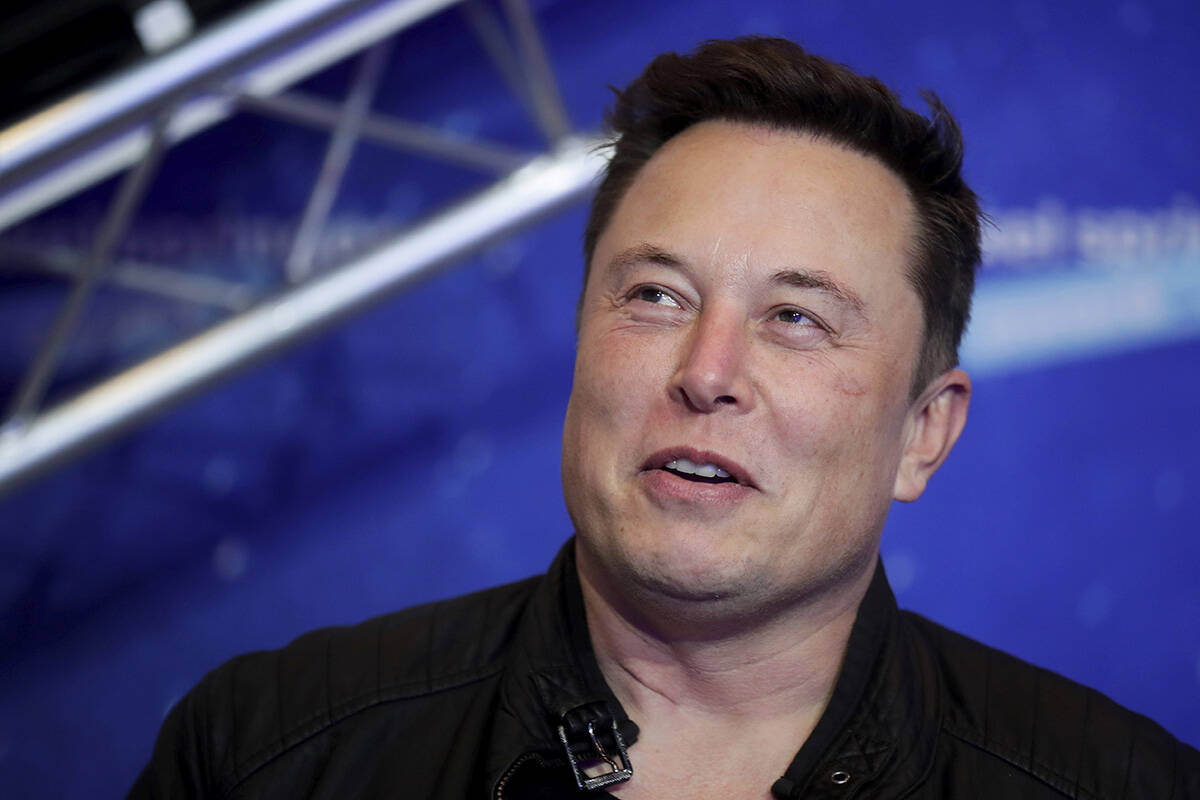 Billionaire Elon Musk has reached an agreement to acquire Twitter for approximately $44 billion, the company said.

The outspoken Tesla CEO, the world’s wealthiest person, has said he wants to buy Twitter because he thinks it’s not living up to its potential as a platform for “free speech.” He says it needs to be transformed as a private company in order to build trust with users and do better at serving what he calls the “societal imperative” of free speech.

Twitter said it will become a privately held company after the sale is closed.

“Twitter has a purpose and relevance that impacts the entire world,” its CEO Parag Agrawal said in a tweet. “Deeply proud of our teams and inspired by the work that has never been more important.”

Musk describes himself as a “free-speech absolutist,” although he hasn’t been exactly clear what he means by that. In a recent TED interview, the billionaire said he’d like to see Twitter err on the side of allowing speech instead of moderating it. He said he’d be “very reluctant” to delete tweets and would generally be cautious about permanent bans. He also acknowledged that Twitter would have to abide by national laws governing speech in markets around the world.

Twitter’s board at first enacted an anti-takeover measure known as a poison pill that could have made a takeover attempt prohibitively expensive. But when Musk outlined the financial commitments he’d lined up to back his offer of $46.5 billion — and no other bidders emerged — the board opened negotiations with him.