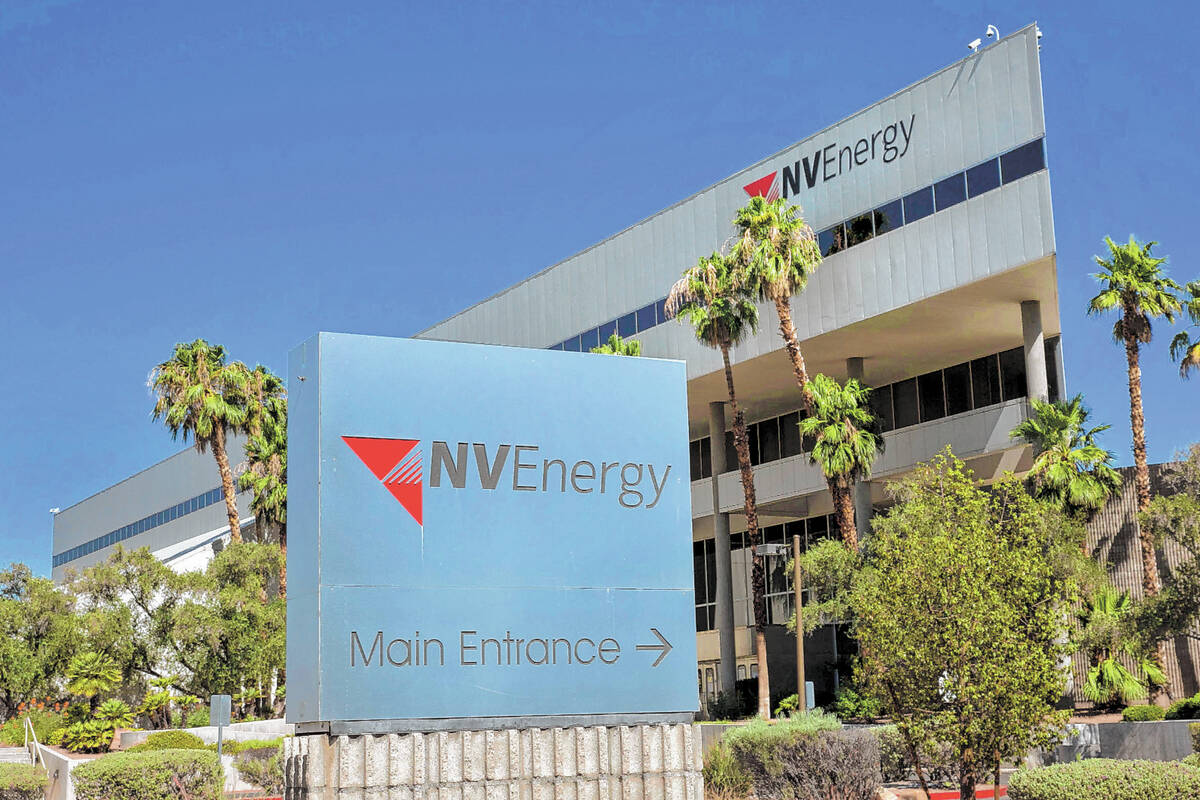 NV Energy customers can expect a higher bill starting next month, just as temperatures are starting to cool after a blistering hot summer.

The monthly percent change depends on a customer’s rate class but can be up to an 11.44 percent increase, according to the notice. The total increase for all classes of customers is 6.74 percent. The company said the rate hikes are expected to bring in an estimated $171.7 million in revenue.

While customers’ energy bills will depend on their consumption level, the average customer in a single-family home will see a monthly increase of 6.03 percent, or $9.58.

NV Energy said the higher prices stem from the rising cost of natural gas, which fuels its power plants, and are not “to recover operational costs.”

“Customers pay what we pay for fuel and (to) purchase power. There is no profit to NV Energy,” the company said in a statement to the Review-Journal.

The index price of natural gas in the United States has increased 3.5 percent from July to August, and has increased by 33 percent over the last year, according to the U.S. Bureau of Labor Statistics.

NV Energy first requested the rate hike on Aug. 15 as part of its quarterly filing with the state’s Public Utility Commission. The quarterly adjustment is done to reflect changes to its fuel costs and purchase power.

Companies are continuing to be squeezed as they face higher fuel, energy and supply costs. And the impact is also being felt by Southern Nevadans, who are finding it harder to cover monthly bills and even food.

Southwest Gas also reported customers are paying higher prices. Spokeswoman Amy Washburn previously told the Review-Journal that the average gas bill for a residential customer in Clark County has increased from $16.88 in August 2021 to $25.25 in August 2022.

This is the second rate increase implemented by the utility company in recent months. It announced residents would see a rate hike effective July 1 “to reflect changes in energy or purchased power costs the company pays on behalf of its customers.” At the time, NV Energy said the changes would result in revenue of about $159.7 million.