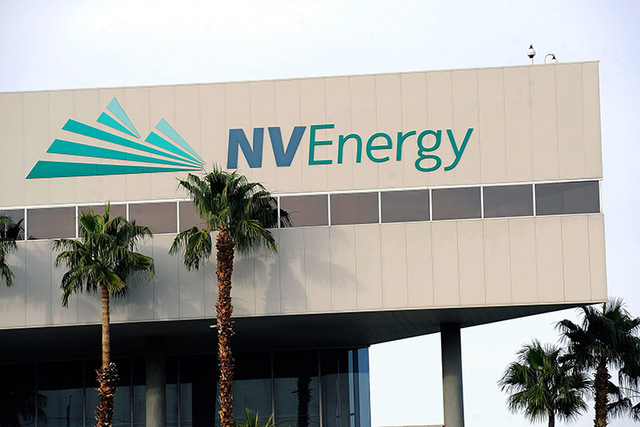 CARSON CITY — NV Energy announced Tuesday it is neutral on a measure on the Nov. 8 general election ballot to amend the state constitution to open Nevada’s electricity markets to competition.

But the utility also released a document called “Nevada’s Energy Future: Key Principles,” developed to “promote positive discussion between stakeholders pertaining to the ‘Energy Choice’ initiative and what it might mean for Nevada’s future.”

“We hope this document can be used as a guide as we continue to work directly with a number of key stakeholders and leaders on this issue,” said Paul Caudill, president and CEO of NV Energy.

The proposed constitutional amendment, Question 3, goes by the name Nevadans for Clean Energy Choices. It seeks to abolish NV Energy’s monopoly as Nevada’s electricity utility and allow consumers to choose how they get their power by 2023.

The measure would have to pass twice, this year and again in 2018, before it could begin to be implemented.

The initiative states that any business, resident or entity “has the right to choose the provider of its electric utility service,” whether that be from a competitive retail electricity market or by producing electricity for themselves or with others.

Among the principles cited in the NV Energy’s document released Tuesday are that customers want choice, a cleaner energy mix and low-cost, reliable energy.

The document says that market restructuring must not shift costs to vulnerable populations or result in unrealized investment or stranded assets.

“Opening up Nevada’s energy market to competitive choice, in whatever form it takes, will make it critical to ensure that rules are in place to treat all providers equitably,” the document states.

Casino operator Las Vegas Sands Corp. is the measure’s primary financial supporter. Sands filed with the PUC to leave NV Energy as a retail customer in 2015 but did not complete the request. Two other large gaming companies, MGM Resorts International and Wynn Resorts, also filed to leave under a 2001 state law and plan to exit as retail customers Oct. 1. They are paying multimillion-dollar exit fees to do so.

In a statement issued in May, the Las Vegas Sands said: “While Las Vegas Sands did not exercise its option to exit NV Energy, the company maintains a strong desire to purchase and use the cleanest and most cost efficient energy available on the open market.”

“Big business should not be the only ones participating in a discussion about energy choice though. It’s important our employees and all Nevada ratepayers have a voice in this debate and we will absolutely support efforts to help those voices be heard,” the statement said.