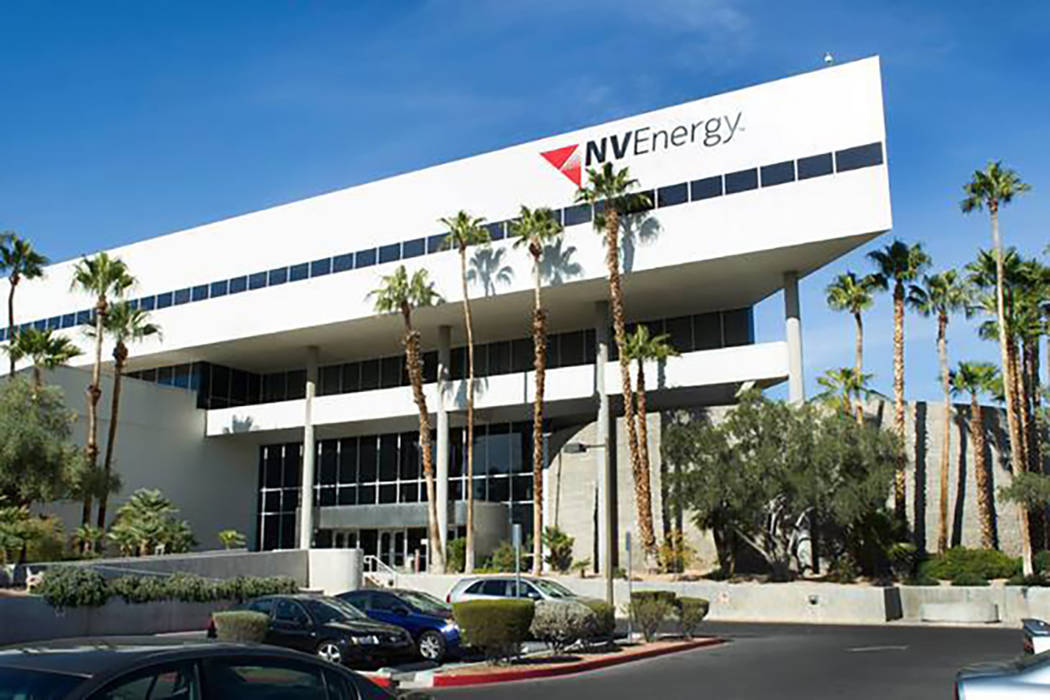 NV Energy has requested to pass along a cost savings of $83.7 million to all its Nevada customers as a result of the federal Tax Cuts and Jobs Act of 2017.

If approved, the average Southern Nevada single-family residential customer bill will be reduced by $4.08 per month or 2.81 percent.

The average Northern Nevada single-family residential customer will see a reduction of $2.81 per month, or 3.19 percent.

The reduction in annual expense as a result of the federal tax reform is also beneficial to NV Energy’s local gas distribution customers in Northern Nevada. The average Northern Nevada single-family residential gas customer will see a reduction of $1.08 per month, or 2.72 percent.

NV Energy made the request Wednesday. It has asked the Public Utilities Commission of Nevada to allow the bill reductions to go into effect starting April 1.

“The federal tax reform bill has resulted in a direct reduction in our tax obligations, and as opposed to waiting until the next general rate reviews, which are required by law every three years, passing these savings on now is simply the right thing to do,” said Paul Caudill, NV Energy chief executive officer state in a statement.

The Tax Cuts and Jobs Act of 2017, among other things, reduces the federal income tax rate paid by corporations from 35 percent to 21 percent.