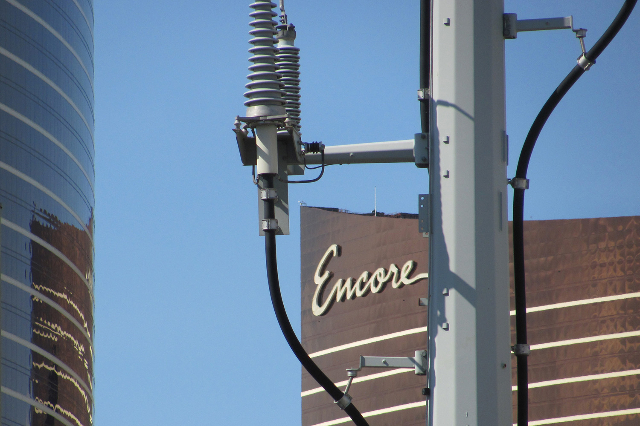 The staff filings do suggest, however, that some clarification may be appropriate for what energy supplies the companies can properly purchase on the wholesale market if they leave on Feb. 1 as planned.

Requests for reconsideration of the Dec. 2 decisions allowing the companies to leave have been filed with the PUC by the Las Vegas Sands Corp., MGM Resorts International and Wynn Resorts. The requests raise several issues, including the cost imposed by commissioners to leave the utility.

The Bureau of Consumer Protection also argued in a filing the exit fees are appropriate, but agreed some clarification of the energy purchase rules may be needed.

In its filing, the Sands said the exit fee and other conditions “effectively denied” the exit application. The company said conditions imposed in the final order “are based on unlawful, unreasonable and erroneous conclusions of law, and harm consumers by blocking retail electric competition in Nevada and perpetuating NV Energy’s monopoly over power supply.”

The staff filing also says that it is disingenuous for the Sands to now argue it should not have to pay for certain legislatively mandated costs, such as Senate Bill 123 passed in the 2013 session of the Nevada Legislature moving the utility away from coal fired electrical generation. The company supported much of the legislation while it was being considered, the filing says.

Attached to the filing is a May 17, 2013, letter from Andrew Abboud, senior vice president of government relations for the Sands, expressing support for SB123.

“This legislation is essential to speeding up the closure of Nevada’s coal-burning electric facilities and enhances our state’s commitment to green energy,” the letter says in part.