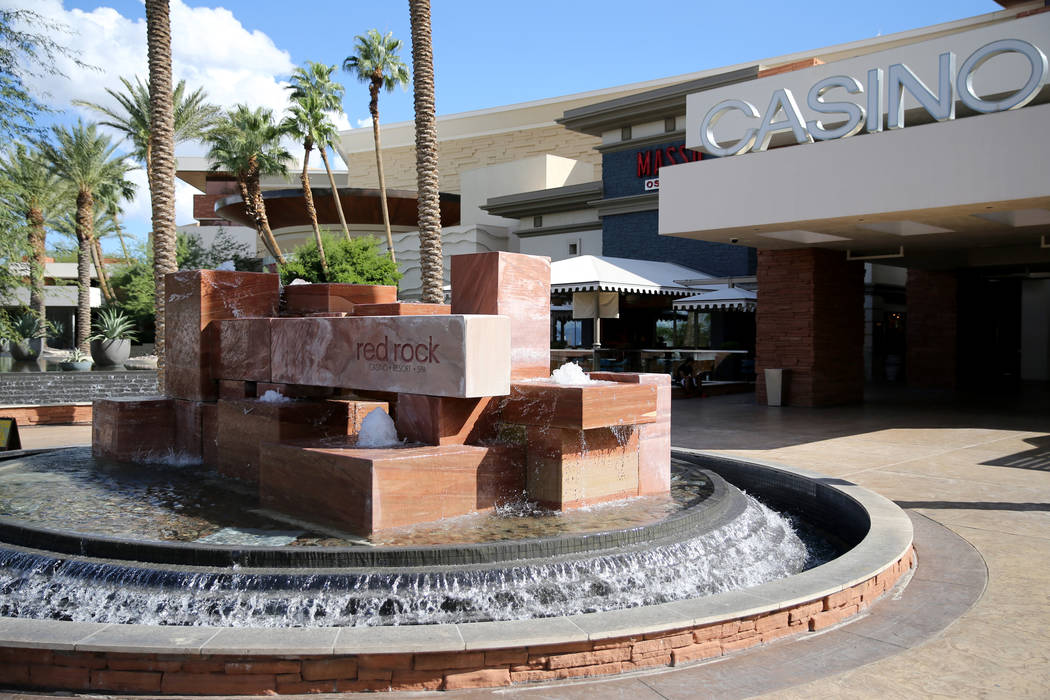 Station Casinos is slated to leave NV Energy on Oct. 1, 304 days after its original departure date.

The casino operator had originally said it would leave the utility Dec. 1, 2018. According to documents filed by Station Casinos with the Public Utilities Commission, the casino’s delayed departure was caused by the “transition to the required metering equipment.”

Station will be receiving its power from Morgan Stanley Capital Group, according to PUC documents.

To officially cut ties with NV Energy as a provider, the company will have to pay an impact fee — a sum of money that the Public Utilities Commission and NV Energy seek because they claim companies that exit the utility place increased costs on remaining customers.

The commission said Station’s impact fee, set at $18.1 million in nominal dollars — those not adjusted for inflation — should not be altered because of the delayed departure.