The video game industry is picking up speed in Nevada, a new report from the Entertainment Software Association shows.

Local experts say a lot of that has to do with e-sports, the convergence of video gaming and the casino industry.

The association’s report shows the state’s employment in the video game industry grew at an annual rate of 15.2 percent between 2013 and 2015 generating over $113 million in revenue.

“As e-sports are such a big part of video games in general, I know that some companies have moved to Las Vegas to be part of the activity happening around e-sports,” said Blaine Graboyes, co-founder and CEO of GameCo Inc., creator of the world’s first skill-based video game gambling machines.

Graboyes is himself part of that trend. GameCo is currently headquartered in New York, but Graboyes is moving to Las Vegas.

“We have about 20 employees, with about a quarter of us here in Las Vegas,” he said. “We hope to grow to 30 to 50 employees within the next year with the majority (of new hires) added in Las Vegas.”

A.G. Burnett, chairman of the Gaming Control Board, said the video game industry and the gaming industry are now synergistic, at least in Nevada.

At a meeting earlier this week, Burnett signed a memorandum of understanding with Ian Smith, commissioner of the esports Integrity Coalition, laying the groundwork to ensure betting integrity when it comes to placing wagers on esports.

“As long as the event held has integrity — it’s judged correctly and fairly — we won’t have a problem allowing our sportsbook to collect wagers on those,” Burnett said.

The software association’s report found the video game industry supports 1,500 jobs in Nevada, not enough to get on their rank of top industry markets, but Graboyes and Roberts said they anticipate continued growth.

“There’s already been highly developed markets around software and technology like in San Francisco, Silicon Valley and other jurisdictions, but I think we are emerging in that area because we’re so connected with the gaming industry that is really focusing on technology and innovation,” said Roberts, who is also one of the founding directors of the Nevada Esports Alliance. The alliance is working to help the state become the top market for e-sports. 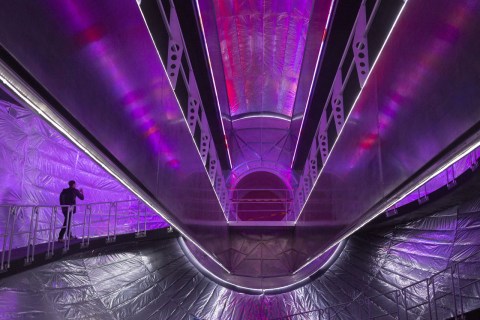 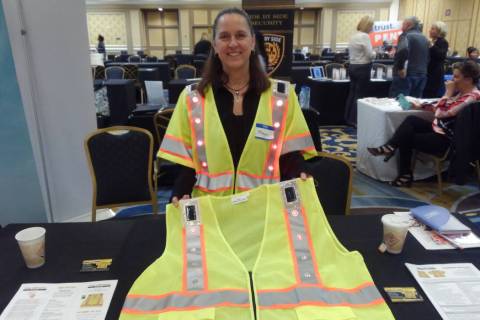