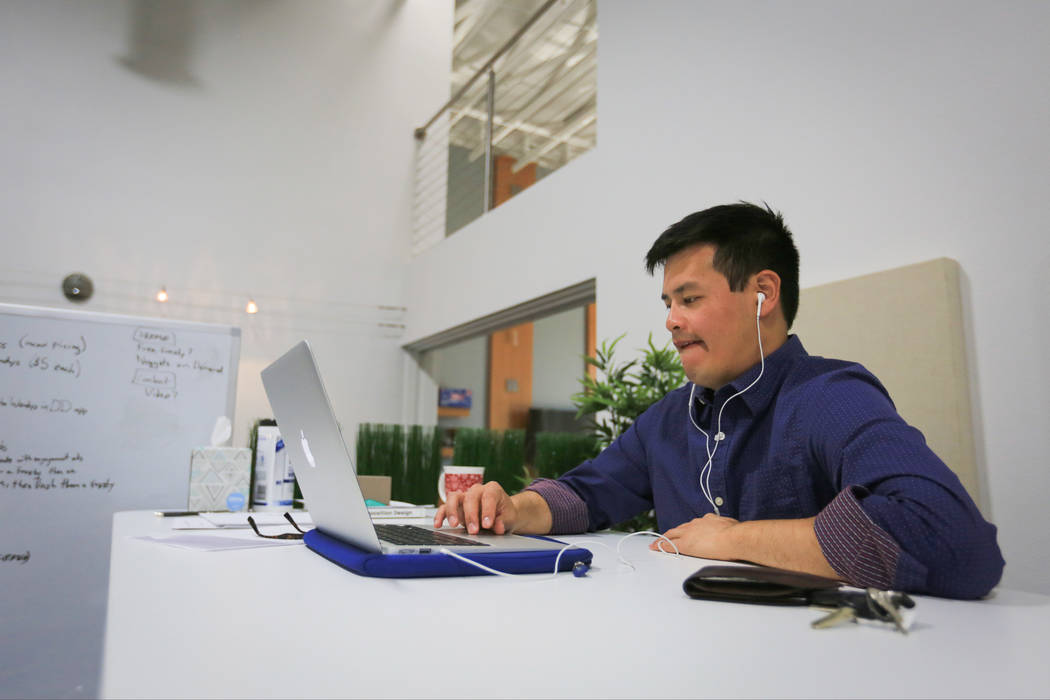 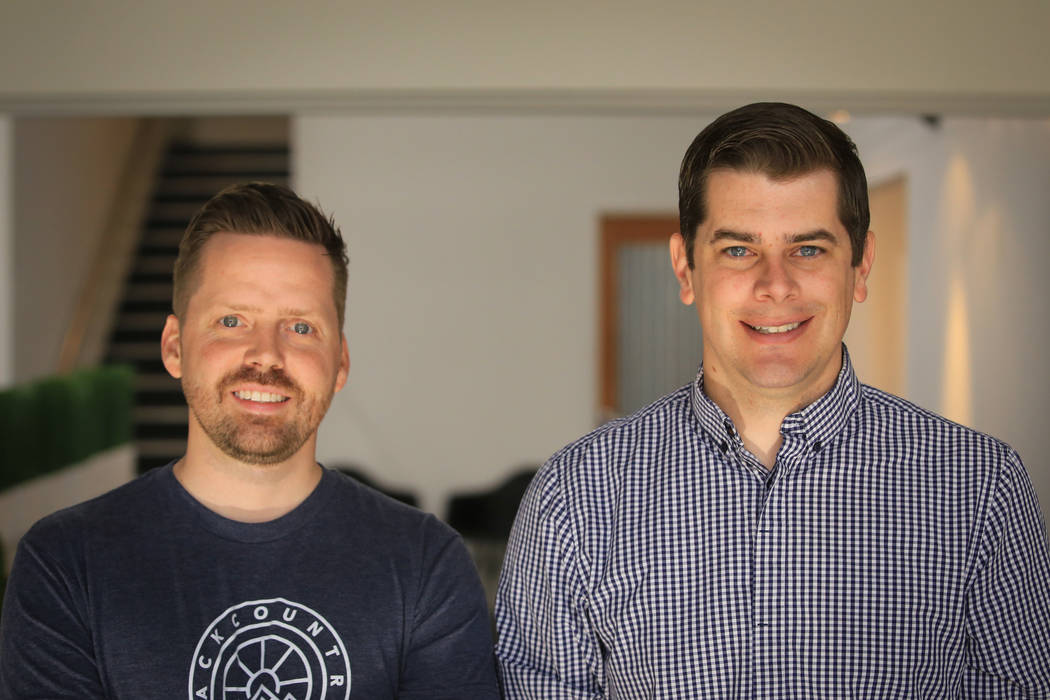 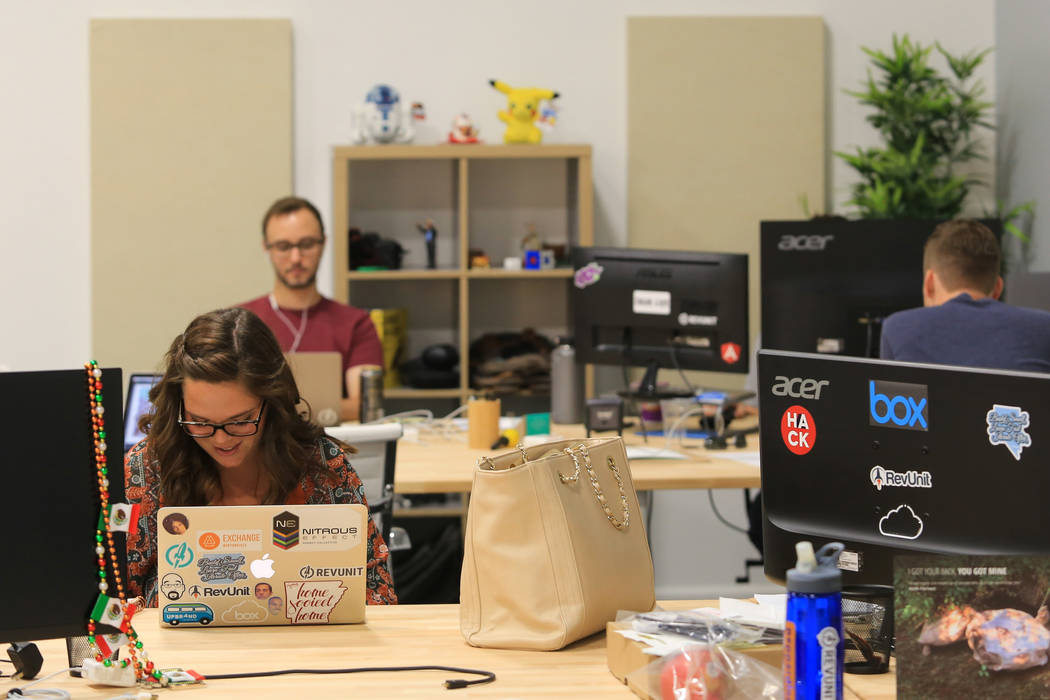 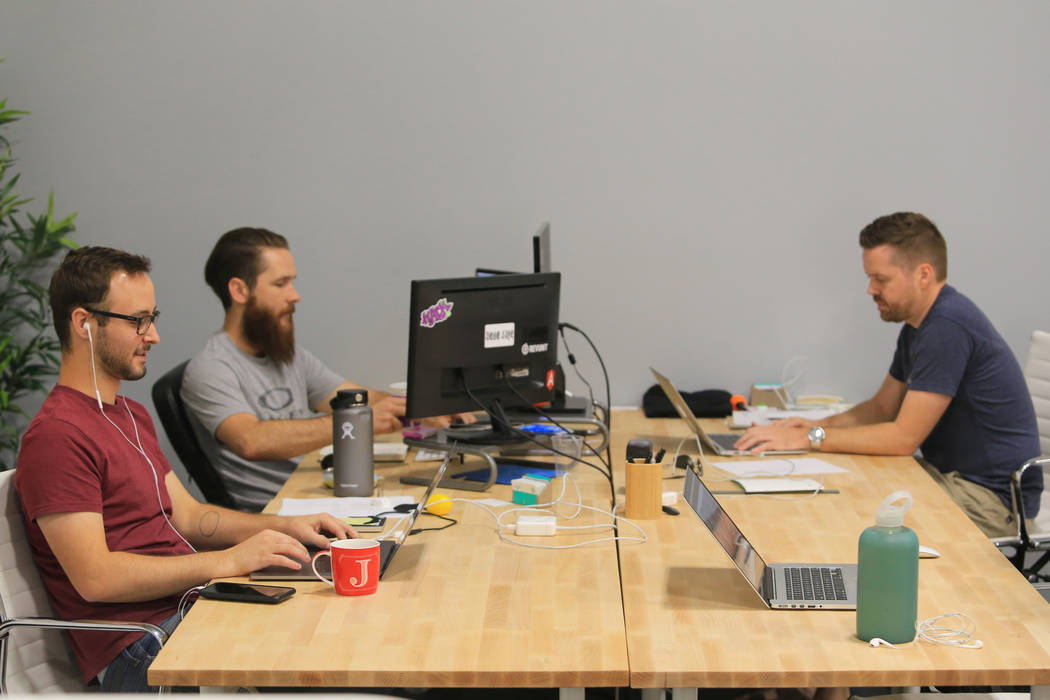 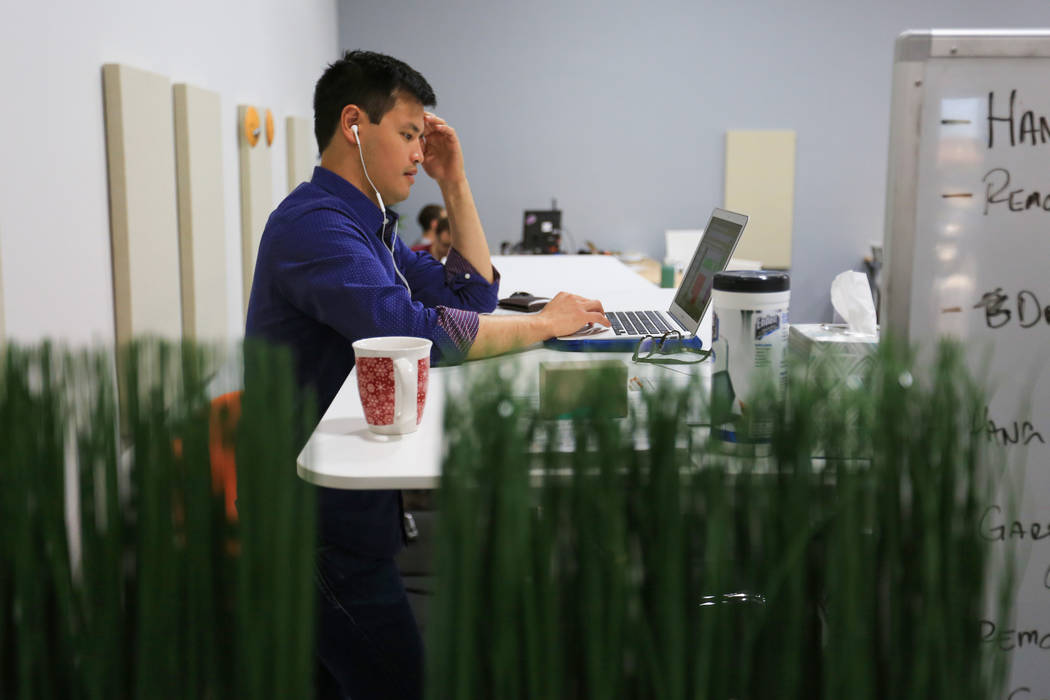 Seth Waite was checking out a possible new office location in Las Vegas for his employer, Arkansas-based RevUnit, when he walked into a neighboring business, Teamvvork, to gather some intel.

“I went into their office to just kind of ask about the space next door, and it was just one of those moments like, ‘Oh my goodness! This is us like two or three years ago,’” Waite said. “There were four or five of them huddled around a table solving a problem, being passionate about the experience of the user and working on a white board.”

So began a marriage between the two companies. 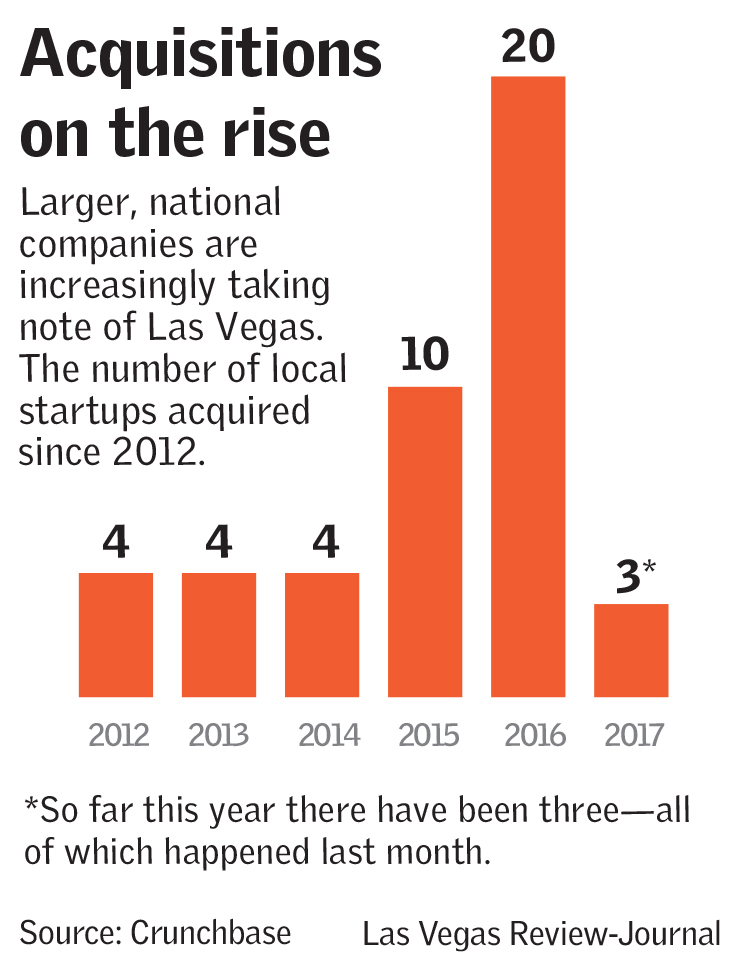 RevUnit’s acquisition of Teamvvork marks the third national acquisition of a local startup this year. Data suggests it could be the third of perhaps more than 20 to follow, to keep pace with last year.

The increasing local presence of large, national companies and the acquisitions of local startups have boosted the credibility of Las Vegas’ tech scene, resulting in more local startups, increased upward mobility for local tech talent and a stronger draw for new tech talent.

“We have acquisition-worthy startups here in the valley,” she said.

An analysis of startup activity across 40 metro areas and all 50 states released Thursday by the Kauffman Foundation found startup activity in Las Vegas jumped from 72.7 percent in 2014 to 77.4 percent in 2015, to 81.9 percent last year. In other words, out of every 100 new entrepreneurs, about 82 of them are starting businesses primarily driven by opportunity as opposed to necessity.

Nevada is now the leading state in terms of startup activity among the 25 smallest states by population, the foundation reported.

RevUnit CEO Joe Saumweber and RevUnit Chief Technology Officer Michael Paladino said the growing infrastructure and success stories out of Las Vegas were a large factor in their decision to acquire Teamvvork.

“Vegas has got all the right raw materials,” Saumweber said, including “an accessible talent pool,” an attractive cost of living and a tech entrepreneur ecosystem around Zappos. Paladino added that the stage of the local tech scene’s growth was also a factor in their decision to make the long-term investment.

“I see a lot of the same types of things that create a vibrant tech scene, like developer meetups and places for those groups to meet, like the Innevation Center,” Paladino said, also emphasizing the growing entrepreneur infrastructure in the community including incubators and accelerator programs.

They said they were encouraged by many of the state’s initiatives to increase workforce training and tech education.

“One of the reasons we love Bentonville is because we get to be a big part of what happens here, and I think we see a lot of that same opportunity in Las Vegas,” Saumweber said.

“The people who have been around a while now have advice to give to other people about certain ways to do things, certain things that they’ve found helpful,” Duggan said.

The Las Vegas tech scene went through a sort of “bubble” early on, Duggan said.

In 2012, it seemed like Las Vegas was gearing to become a techtopia in the spirit of Silicon Valley. Zappos CEO Tony Hsieh pumped $350 million into revitalizing downtown Las Vegas, hoping it would become “the co-learning and co-working capital of the world.”

The venture capital arm of the Downtown Project, which was originally called the Vegas Tech Fund, also pumped money into the local tech scene.

“When they essentially kind of closed their funding to focus on follow on investments, new startups kind of slowed down a bit,” Duggan said. “At the same time, it really showed that there was a market for the ones that sustained it.”

The startups that are getting acquired now are the ones that were able to learn from others’ mistakes — mistakes like trying to soak up as much of that available capital as possible instead of focusing on developing the value of the product or service itself.

“Our take was to go with as little investment from outsiders as we can, and it worked out for us,” said Joshua Stanley, who is now vice president of product at RevUnit, formerly Teamvvork CEO and co-founder.

The city has several incubator and business accelerator programs up and running. Miles said his team is working on strengthening university-based resources, like helping companies to develop based on university-owned or controlled technology. He said he is also working to engage the community and patent practitioners to help local entrepreneurs secure intellectual property rights.

“That hasn’t been a huge piece, so we’re trying to drive that and bring in different partners to help,” Miles said.

Miles said ideally the Las Vegas tech scene will have an accessible entry point and “there’s a synergy” to help an entrepreneur navigate the entire process of bringing their product to fruition.

“Las Vegas has great startup activity, and this is encouraging and something that the community can capitalize on. But one thing that we can still make a lot of progress with is helping companies scale after they start,” Morelix said. “When we look at growth entrepreneurship — how much the businesses that start grow —Las Vegas is not doing so well.”