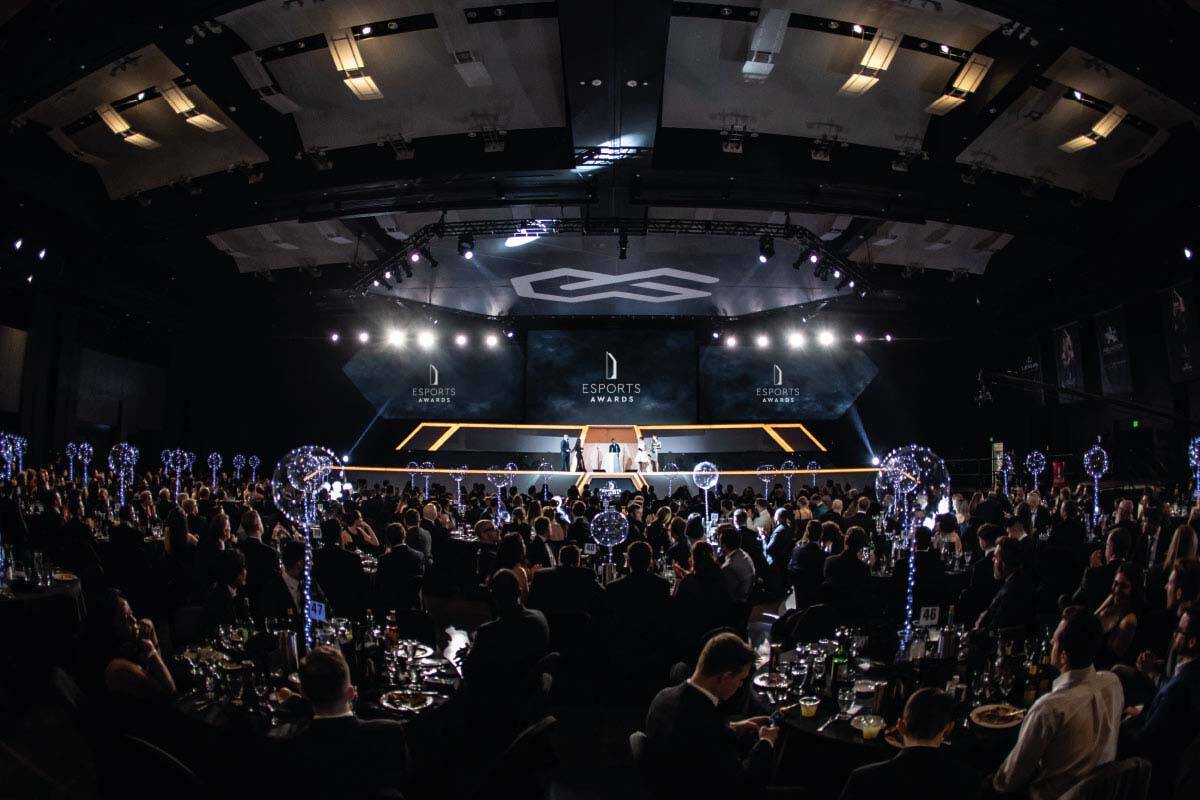 Thousands of gamers will arrive on the Strip next week for a three-day celebration of esports.

And the highlight of the festivities will be the Esports Awards taking place Dec. 13 at Resorts World, marking the first time the now 7-year-old event has come to Las Vegas.

The awards show, which has become one of the most star-studded events on the esports calendar, celebrates the best in the industry from players to developers.

“There’s a reason Vegas is as proclaimed as it is and as incredible as it is,” Esports Awards CEO Michael Ashford said. “Earlier this year, I think I was very bright-eyed, very new to the way things work and very much dreaming of what this can be. The reality is, we’ve managed to achieve everything we’ve wanted to achieve, but it has taken every ounce of skill and acumen that my team has.”

The Esports Awards have been held at locations around the world, including London and, most recently, Arlington, Texas. But arriving at Resorts World meant Ashford’s team needed to take things up a notch.

The result will be a whirlwind 72 hours that he hopes will provide attendees an experience to remember, ahead of the awards ceremony.

“We’re pulling out all the stops,” Ashford said. “We are building more than we ever have before.”

While the awards show is the highlight for many, the chance to bring people from all across the esports industry together is something content creator Thomas Badinger, who is also one of this year’s Esports Awards hosts, said is priceless.

In the earlier days, gamers would converge on tournaments and conventions like DreamHack and PAX.

The Esports Awards’ arrival on the Las Vegas Strip is less a coming-out party and more of a sign that the industry is here to stay and ready to reach a wider audience.

“Esports doesn’t need anybody’s validation,” Badinger said. “However, a little bit of validation always feels good. To be on the Strip, to see some of my friends that work their tails off to create great stuff — their names are going to be on the Vegas Strip. Las Vegas is a cultural institution. These things mean something.”

The awards show has also come a long way from its first event.

“There was a time when I didn’t think we’d get to number seven,” Ashford said. “We went from a small venue in London to a $4.3 billion megaresort in Las Vegas.”

And while it’s taken a lot of dedication to make a Strip-worthy show, the Esports Awards has received far greater support locally than first imagined.

“Seeing the support for esports in Las Vegas has been overwhelmingly positive,” Ashford said. “In my opinion, there’s a phenomenal scene in Las Vegas.”

The city is home to EVO, one of the world’s largest fighting game tournaments, and a charity event featuring two of the biggest online content creators, MrBeast and Ninja. And as the city positions itself as a hub for esports, it has a few key advantages built in, Badinger said, such as access to an airport that flies to a number of destinations and lower cost of living.

“There are cities like Minneapolis and Atlanta trying to be a big esports city. I really loved my time in the Twin Cities, but if you (ask) a bunch of people in entertainment, Minneapolis or Las Vegas? I’m going to guess it’s more about where the Golden Knights play,” Badinger said. “Esports is a world of freelancers, and you keep a lot more of your money living in Nevada compared to some other places. That is something you think about.”

With the Esports Awards coming up quickly, there are still a limited number of tickets available to the general public with access to the ticket portal at esportsawards.com.

“I say that 72 hours will change the course of this company forever, and I believe for the industry as well,” he said. “One thing I keep reinforcing is although we have the huge honor of being at Resorts World this year and everything that represents for us, it’s also a representation of the industry as well. Every single publisher, tournament organizer, team and brand should take this as a sign of how big our industry is.” 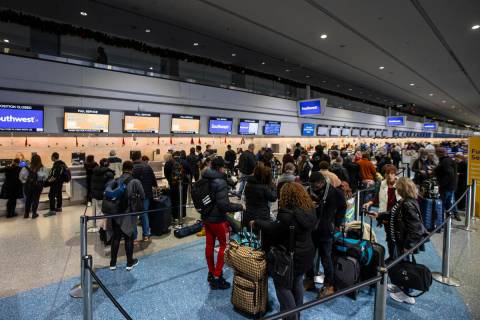