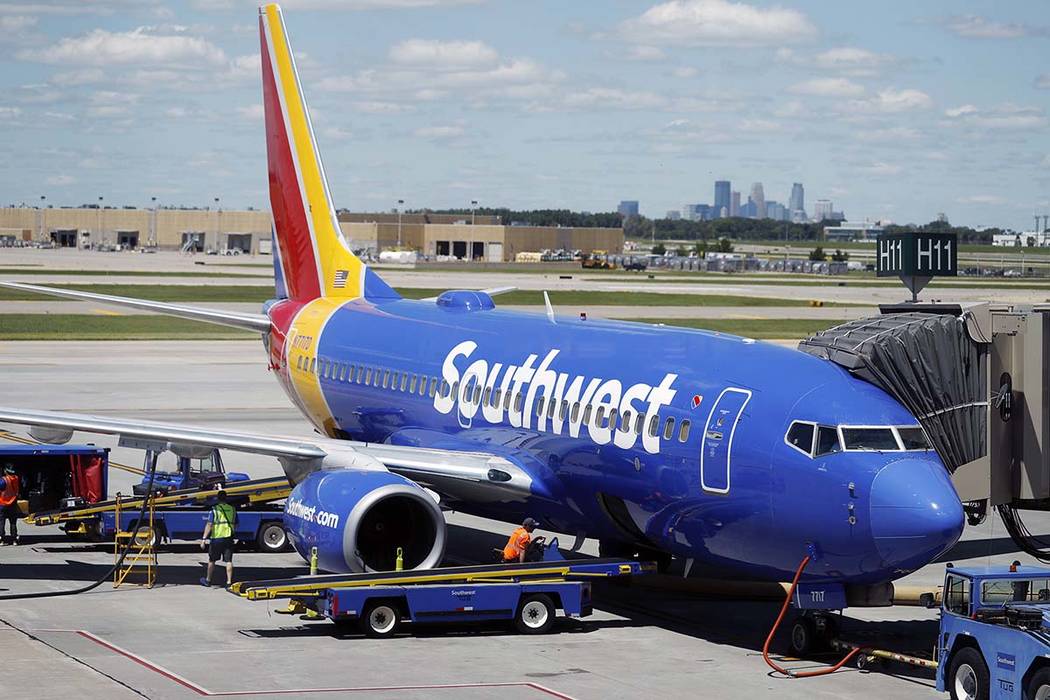 Federal officials have told Southwest Airlines to fix the way it calculates the weight of luggage loaded on flights after finding frequent mistakes.

Southwest said Tuesday that it made improvements in its methods for calculating weight and the balance of loads during 2018.

The airline says it voluntarily reported the issue to federal safety officials last year, and isn’t facing any enforcement action.

The investigation by the Federal Aviation Administration was first reported by The Wall Street Journal.

The newspaper said internal FAA documents show widespread mistakes in calculations and luggage-loading practices that could cause errors when pilots compute their plane’s takeoff weight.