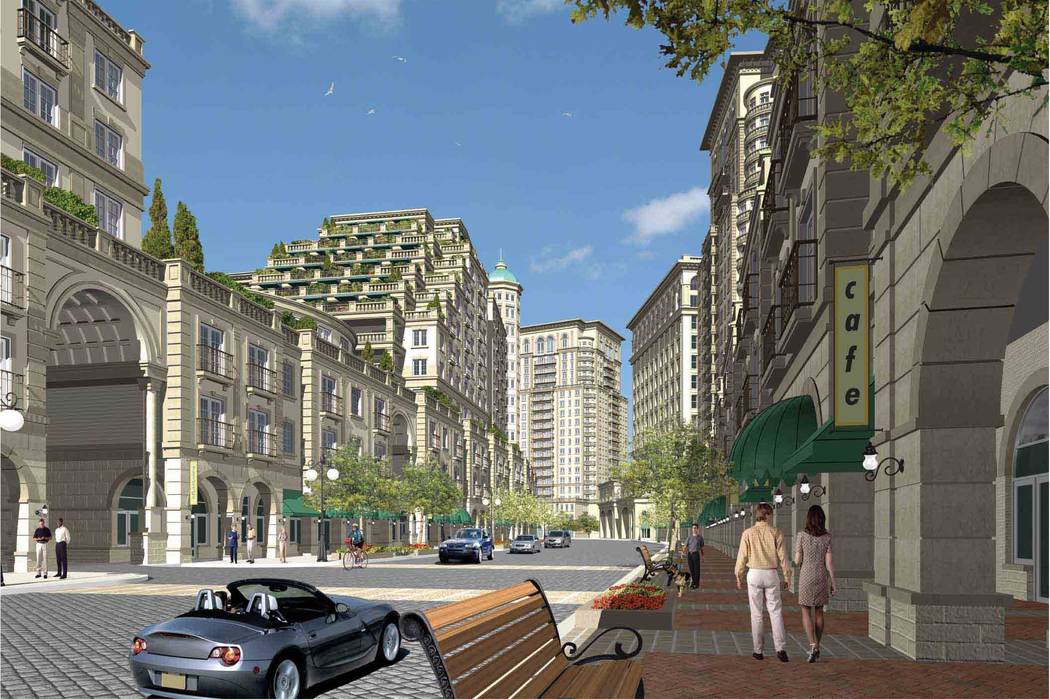 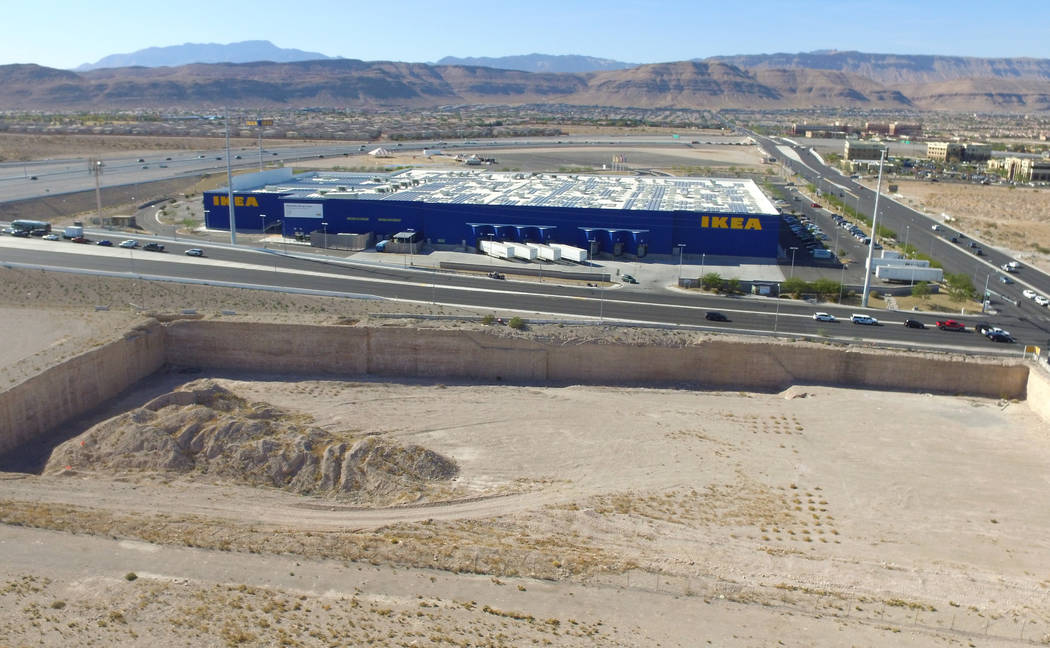 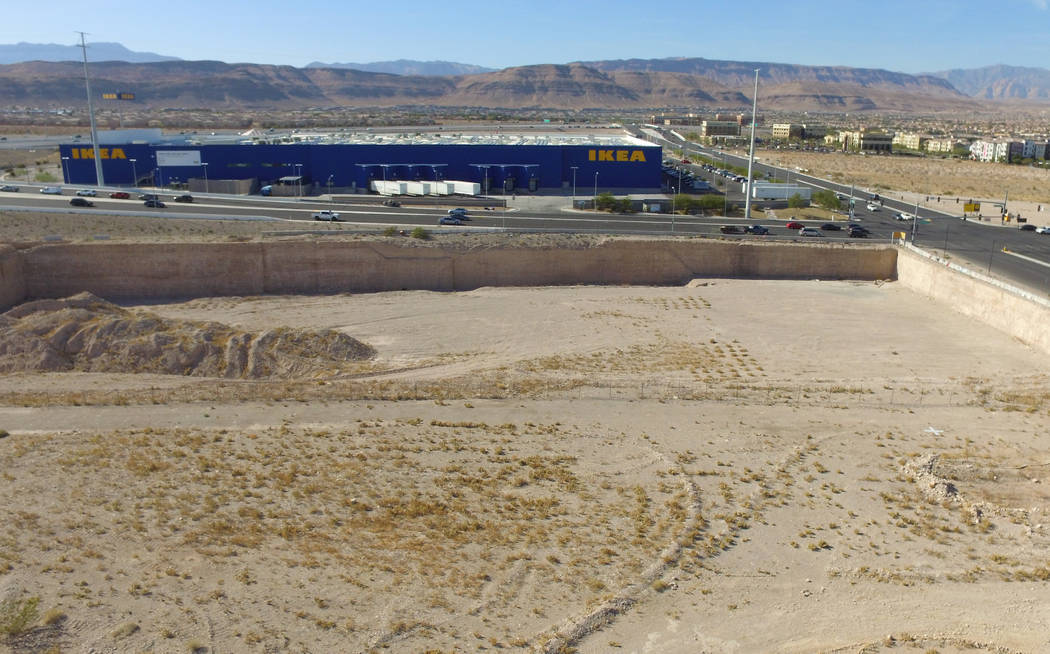 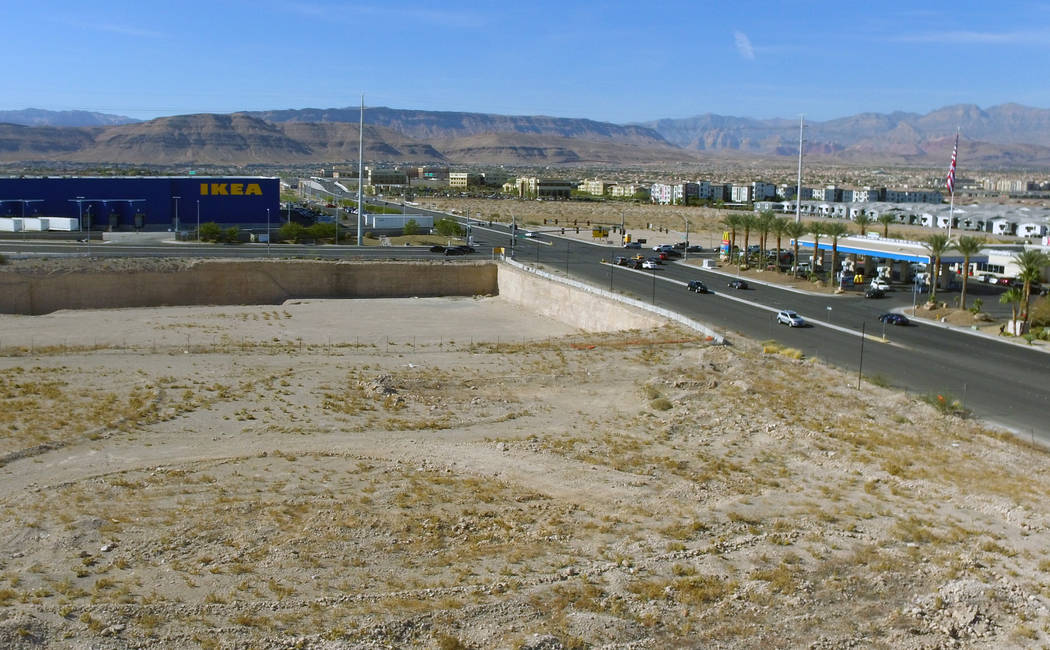 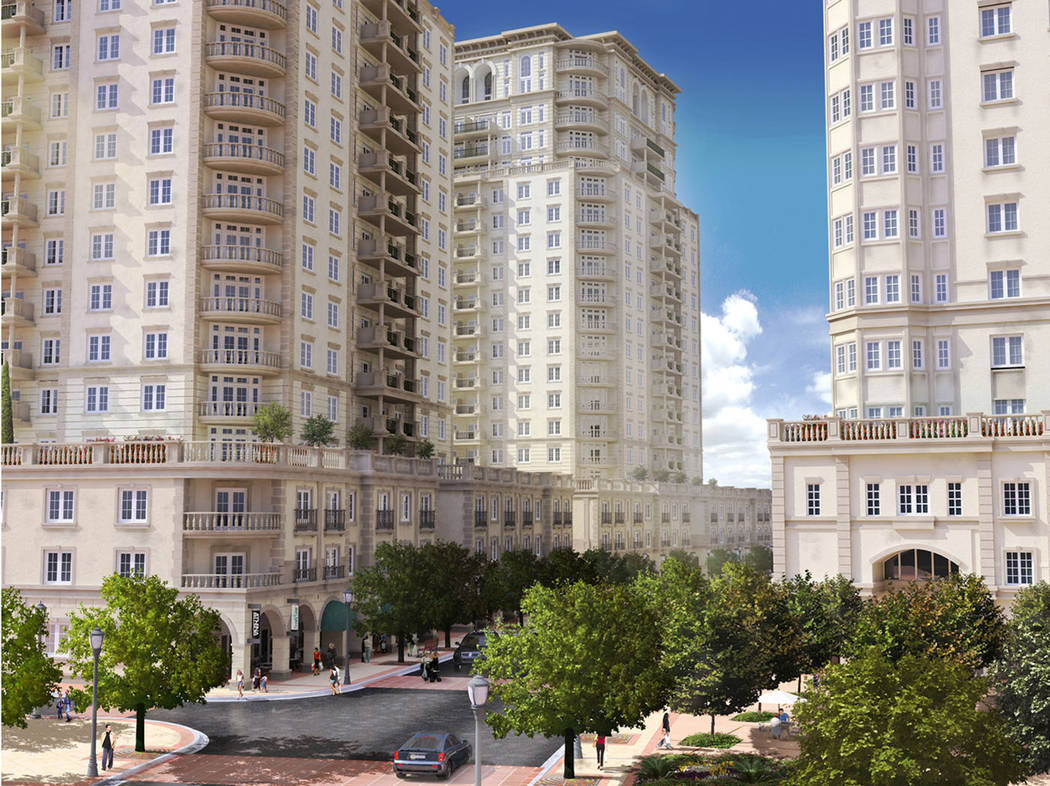 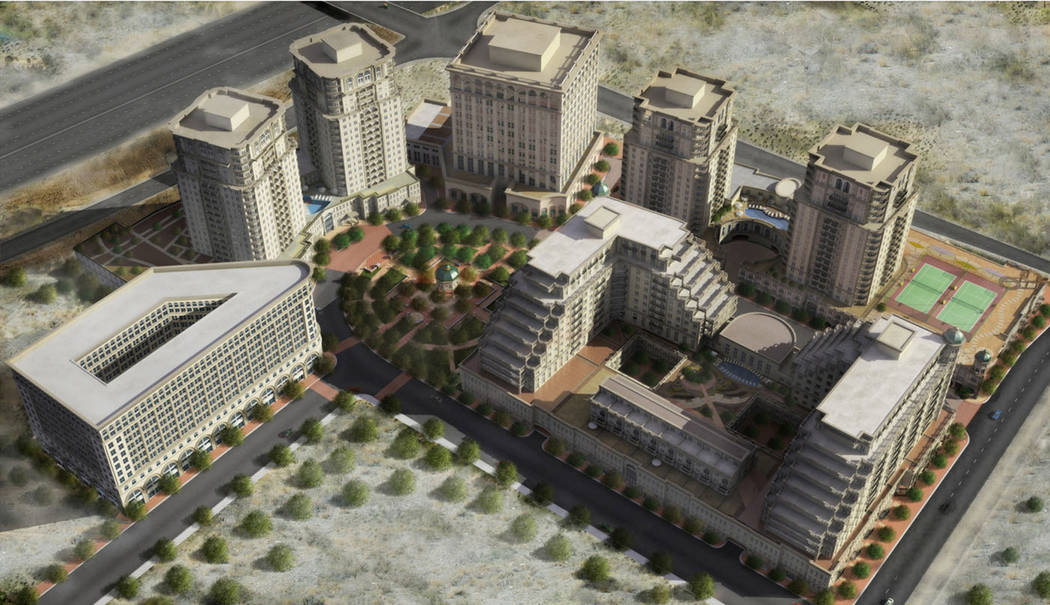 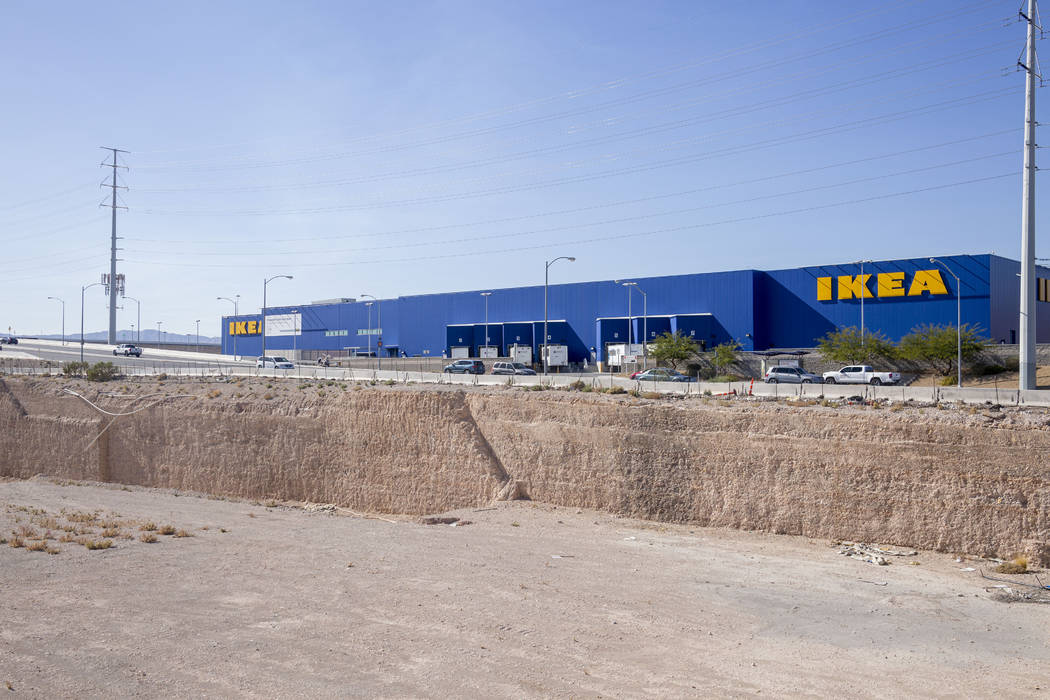 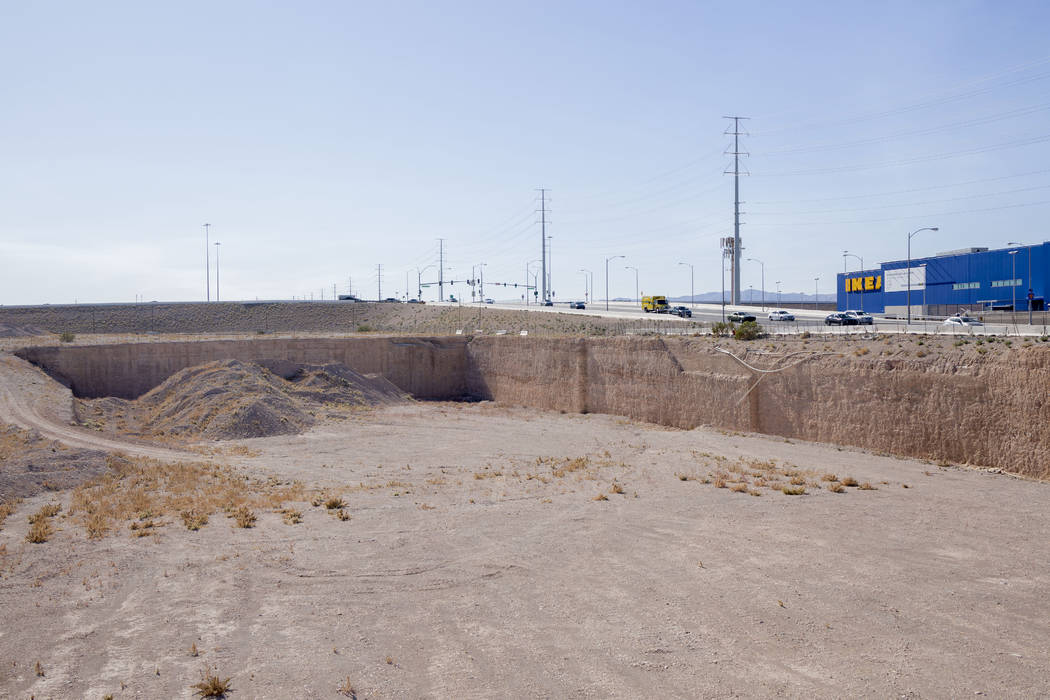 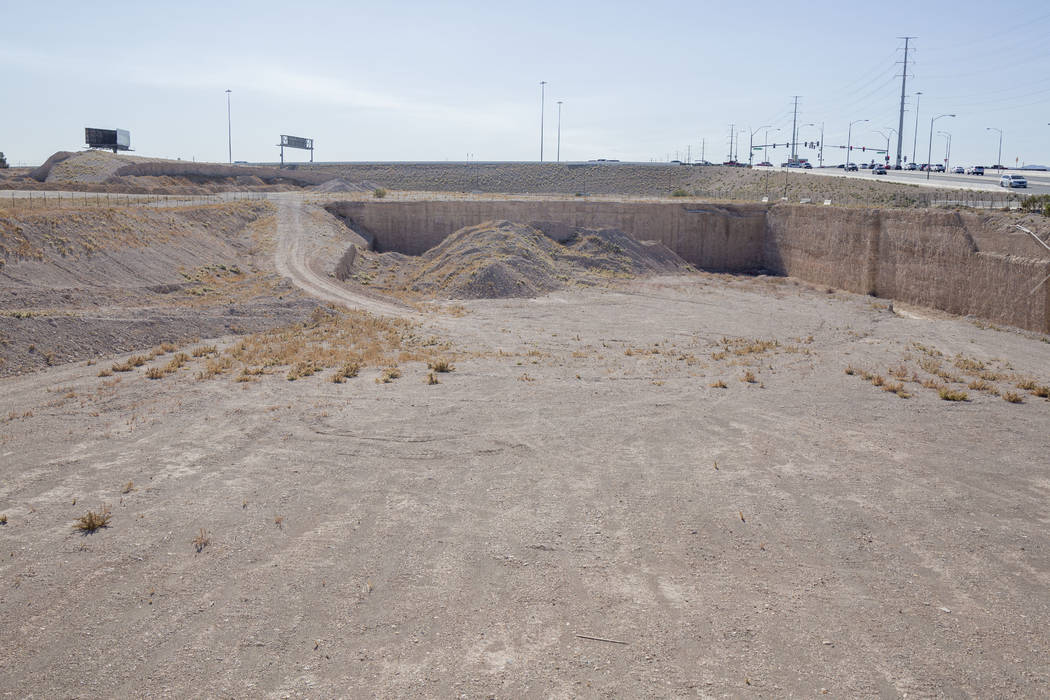 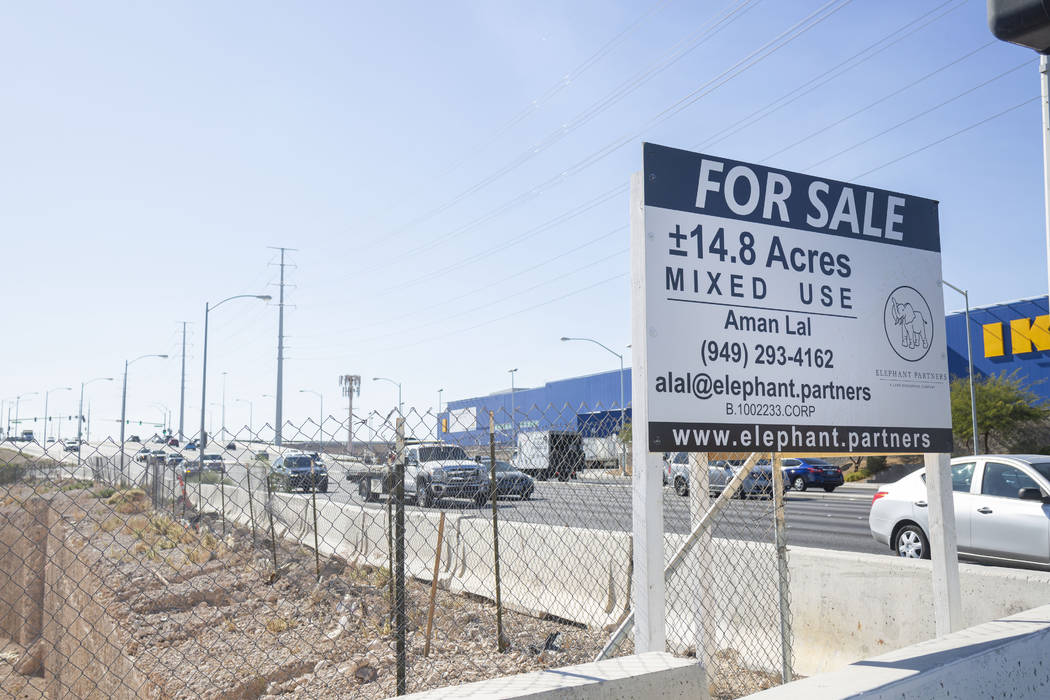 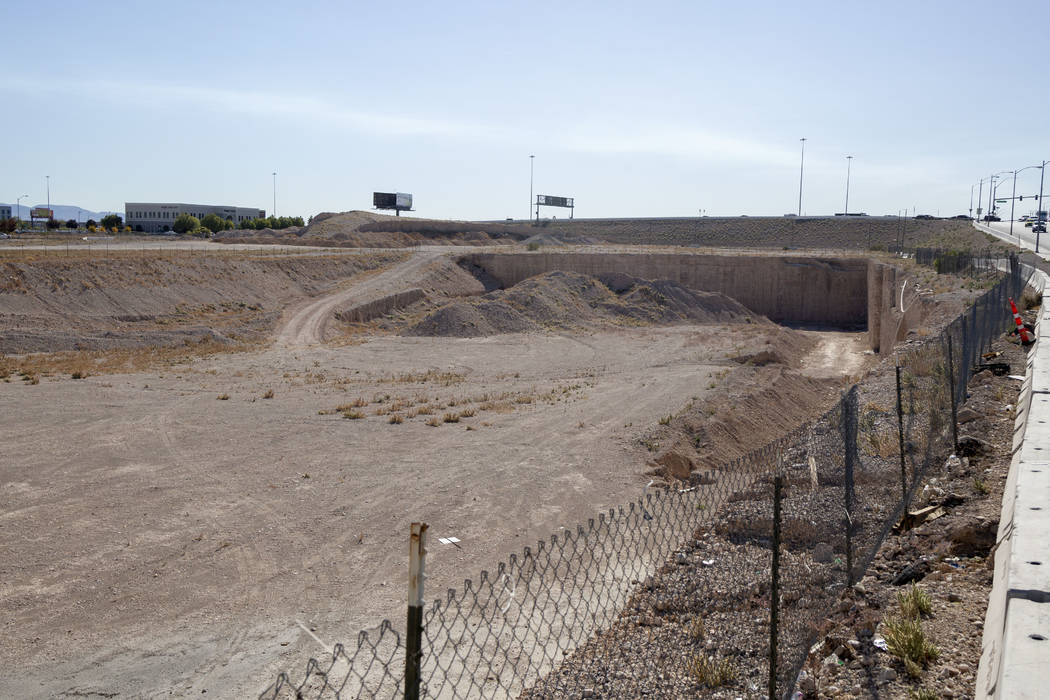 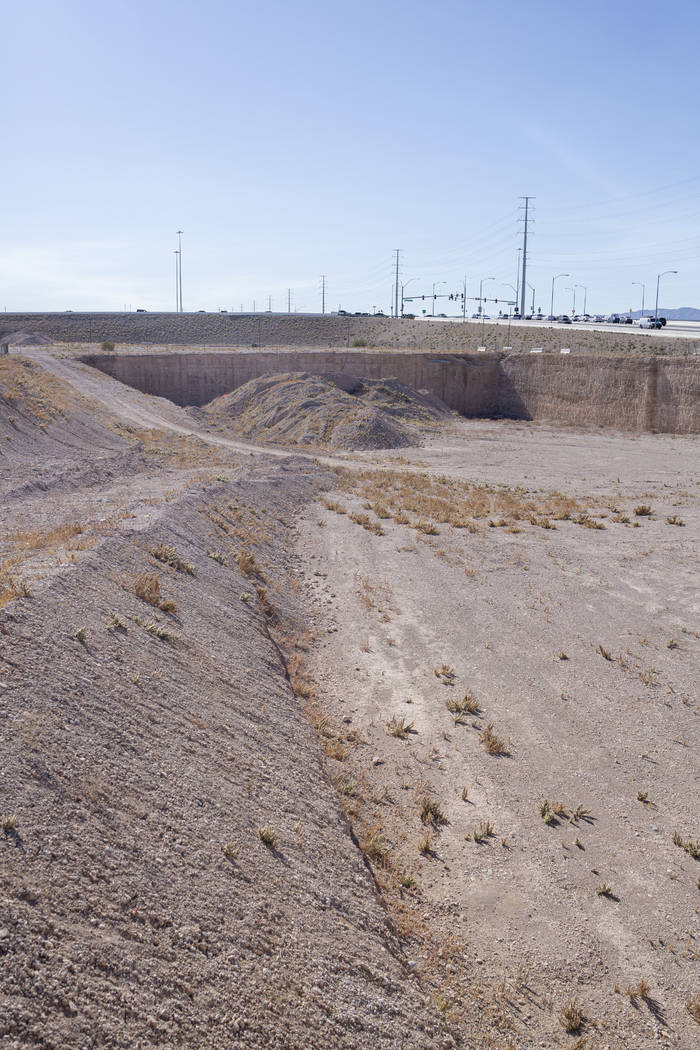 Nearly three years after its giant hole in the ground in Las Vegas went on the market, an Irish developer has sold the pit to a fitness chain.

Minnesota-based Life Time, which operates a gym in Summerlin and another in Henderson, purchased about 14.9 acres of land at the southeast corner of Durango Drive and Sunset Road, across the street from Ikea, for $14 million, property records show.

Life Time is looking to build a gym, apartments and offices, according to listing broker Aman Lal.

The purchase breathes new life into a gaping reminder of Las Vegas’ wild real estate boom and devastating crash: The southwest valley site was earmarked for a multi-tower project that was supposed to feature condos, offices and retail space but fizzled amid litigation and a soured economy.

The project, Sullivan Square, was one of numerous high-rise proposals from the booming mid-2000s that was never built. But unlike other failed condo projects around town, it left a big hole in the ground that is still there more than a decade after Las Vegas’ economy imploded.

Life Time, led by founder Bahram Akradi, is in the “very early stages” of the project approval process, and as such, it’s “challenging to confirm” the ultimate scope and timeline of its venture there, spokeswoman Natalie Bushaw said.

Lal, founder of Elephant Partners, said the property is in a growing part of the valley and offers “great visibility” off the 215 Beltway.

Prospective buyers eyed it for offices, apartments or mixed-use concepts, but the hole made it a tougher sell, according to Lal.

The site went on the market in January 2017. At the time, Lal said the excavated portion is roughly 30 feet deep, and it would cost about $1.3 million to fill it with dirt.

Life Time plans to use the crater for underground parking, he said last week.

“If it was flat, we would have sold it a long time ago,” Lal said.

The project never left the drawing board. Contractors sued the developers, and the development team’s Las Vegas half sued its Irish partner, claiming its failure “to timely and sufficiently fund” Sullivan Square led to lawsuits, liens and a halt in construction.

The deal may have been doomed from the start. Las Vegas, after its frenzied real estate rush, was ground zero for America’s crash, and Ireland had a housing bubble that, after it burst, saddled the country with a reported 2,800 abandoned projects by 2010.

Glen, Smith & Glen is out of business and wasn’t involved in the sale to Life Time, Lal confirmed.

Meanwhile, Life Time is building a high-end apartment complex next to its Henderson gym. It expects to open the rental project by the end of 2020, Bushaw said.