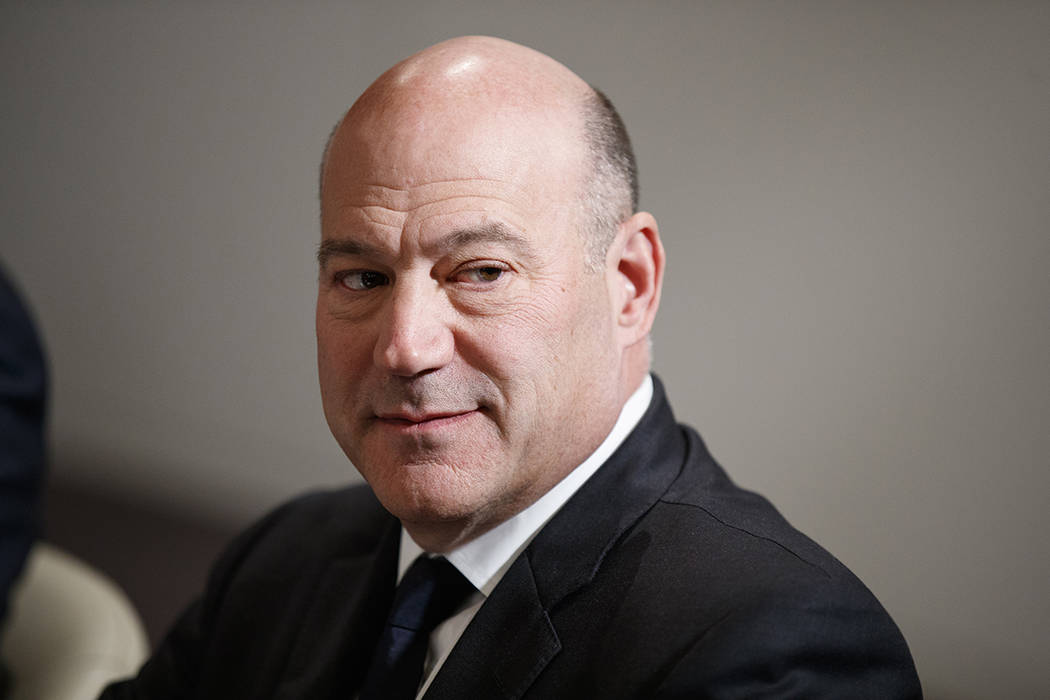 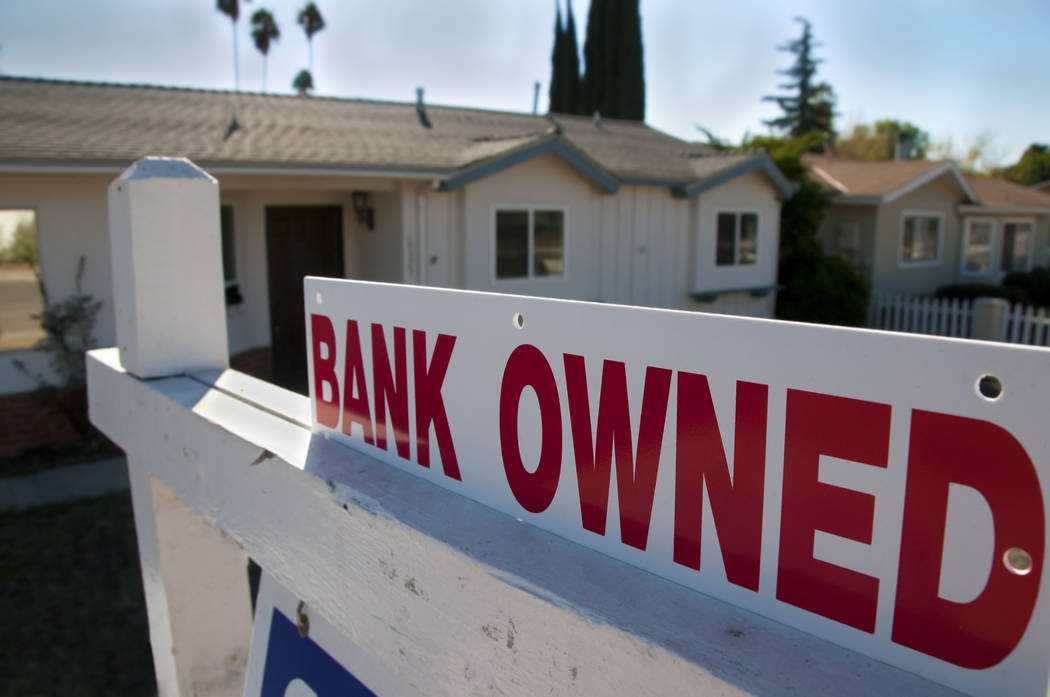 Nevada’s Foreclosure Mediation Program instituted at the height of the recession to help people stay in their homes will no longer accept mediation enrollments after Dec. 31. THINKSTOCK

Gary Cohn, the former economic adviser to President Donald Trump, said this week that market speculators and lenders share the blame for the housing bubble that popped 10 years ago, devastating the local economy.

And to make his point, he jabbed a favorite punching bag of national pundits: the Las Vegas middle class.

The former Goldman Sachs chief operating officer made the equivalence Monday at a Reuters Breakingviews discussion in New York on the financial crisis that was unleashed a decade ago this month, when Lehman Brothers collapsed amid surging subprime loan defaults.

Las Vegas was the epicenter of the housing boom and the Great Recession. Home values more than doubled, then fell as much as two-thirds. The collapse forced tens of thousands of people from their houses, through foreclosure, eviction and abandonment, displacing owners and renters alike. And Cohn’s remark reopened local wounds that still haven’t completely healed.

“He doesn’t want to take responsibility for his mistakes and is just looking to blame others,” said Paul Thistle, a UNLV finance professor, adding banks did not adhere to strong underwriting standards.

Too big to fail

Goldman, where Cohn worked for nearly 30 years, was among the banks that issued and underwrote mortgages and securities backed by subprime residential loans that played a major role in the crisis. Loans made to individuals with low credit scores are considered subprime and carry a higher interest rate than prime loans.

Goldman later bet against the U.S. housing market, sparing it from the type of massive losses suffered by other lenders like Bank of America. The government spent billions of dollars to help bail out banks like Goldman during the darkest days of the crisis.

Culinary Local 226, which represents 57,000 Nevada workers, including cocktail and food servers, pointed the blame back at bankers for encouraging and profiting from mortgage-backed securities.

“We don’t know of any workers who destroyed the U.S. economy with fraudulent esoteric credit products, but we hope that former and current Wall Street bankers like Mr. Cohn will remember and always be reminded of the great harm they caused to millions of homeowners and workers when they recklessly and irresponsibly sold all sorts of risky financial weapons of mass destruction and fattened their own wallets with fees, commissions, and bonuses while we the taxpayers, bailed out the big banks that were ‘too big to fail,’ ” union Secretary-Treasurer Geoconda Arguello-Kline said via email.

Douglas French, former executive vice president of lending at Nevada-based Silver State Bank, said, “There was plenty of hubris on both sides.”

“Unfortunately, too many waitresses, bartenders and dealers left their jobs to become real estate agents and mortgage brokers, and a few trying their hand at real estate development or investment,” French said.

Scarlett Grable, a former Tropicana showgirl dancer, became a Las Vegas real estate agent in 2003 after she could no longer perform on stage.

Grable said she saw dealers, waitresses and strippers buying homes with the hope of flipping them at a profit. Mortgage lenders did not carefully study borrowers’ financial situation to see if they could afford the payments, she said, because property values kept going up.

“The workers had the cash that the loan officer wanted to see. As long as they could put a significant amount of cash down, the mortgage lenders would overlook other issues,’’ she said.

Grable said she and her boyfriend at the time lost three homes and a Corvette during the crisis when they could not meet their payments.

She bought a home with a cash down payment of just 7.5 percent. The bank never asked for her tax filings, she said.

George Burns, commissioner of the Nevada Financial Institutions Division, said many actors played a role in the crisis. The government subsidized home borrowing with “artificially low interest rates,” while banks allowed companies and individuals to borrow more than 100 percent of property values. And homebuilders kept pumping out new projects.

“Everyone was reaping reward in this equation, but no one considered the risk of making low-interest-rate loans to Las Vegas waitresses at over 100 percent loan-to-value. All of the parties involved in the crisis had responsibility, but they all have blamed the other for it,” Burns said.