If you are having problems accessing today’s e-Edition, please click on this link VIEW E-EDITION
Franchising industry booming 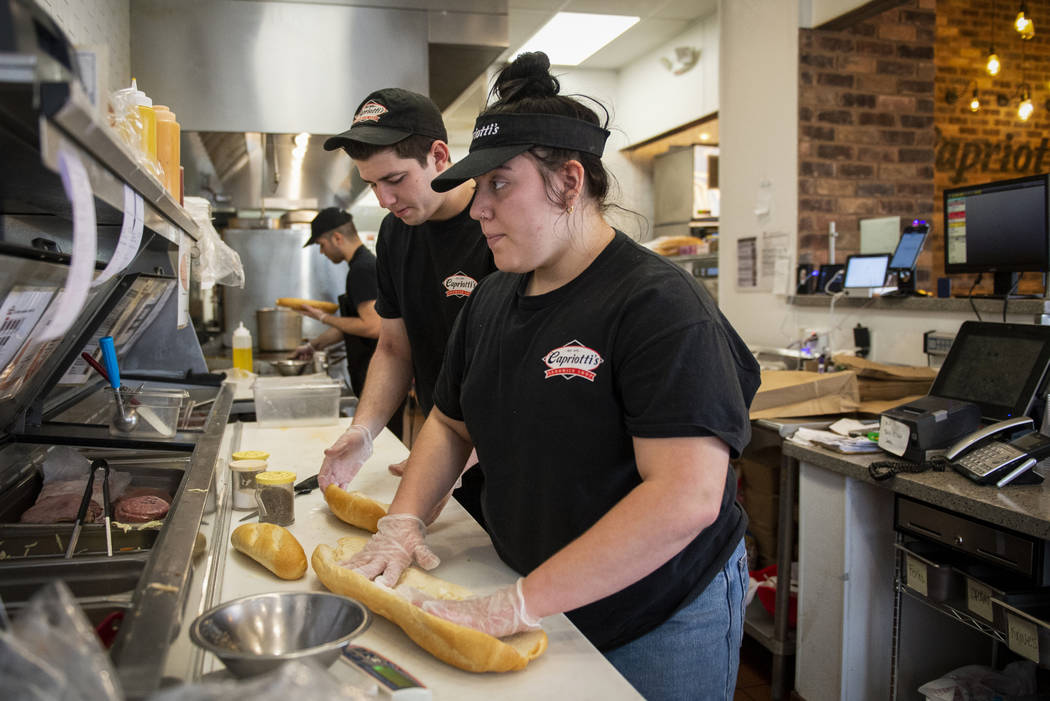 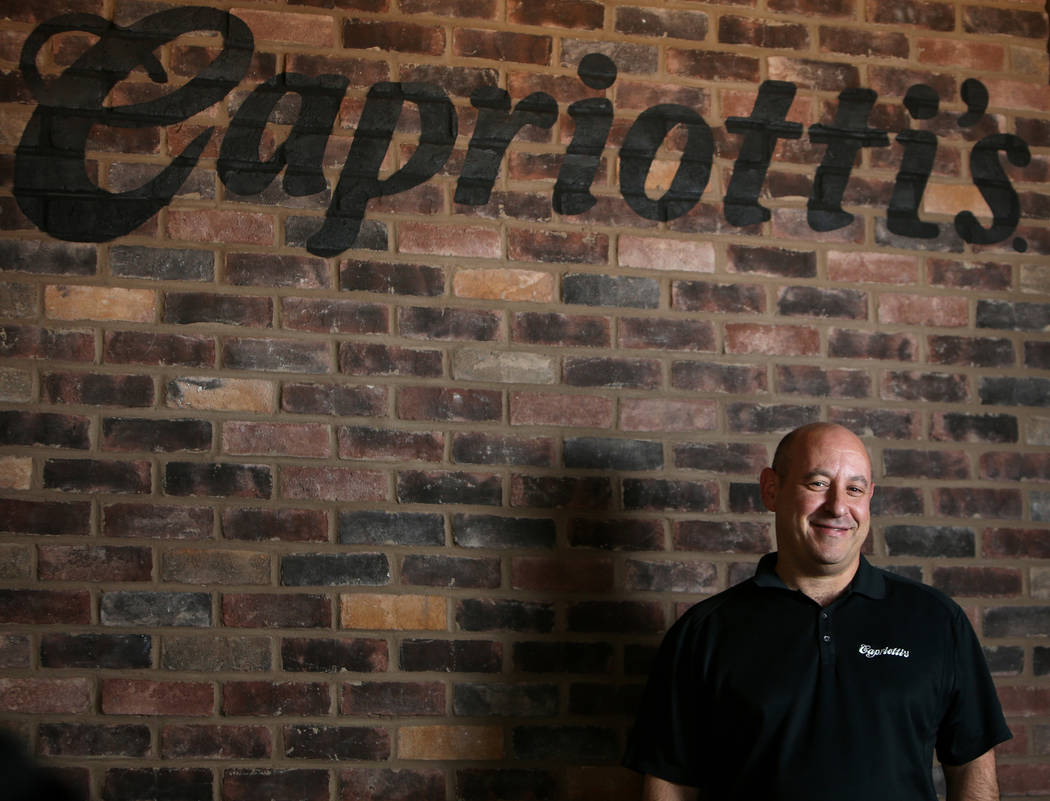 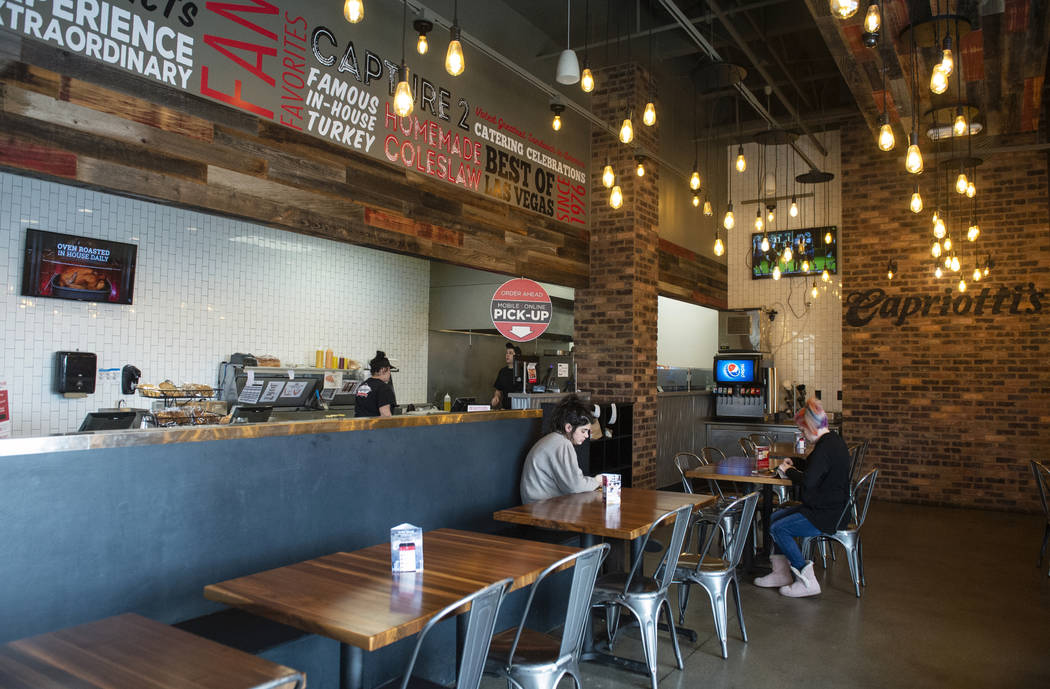 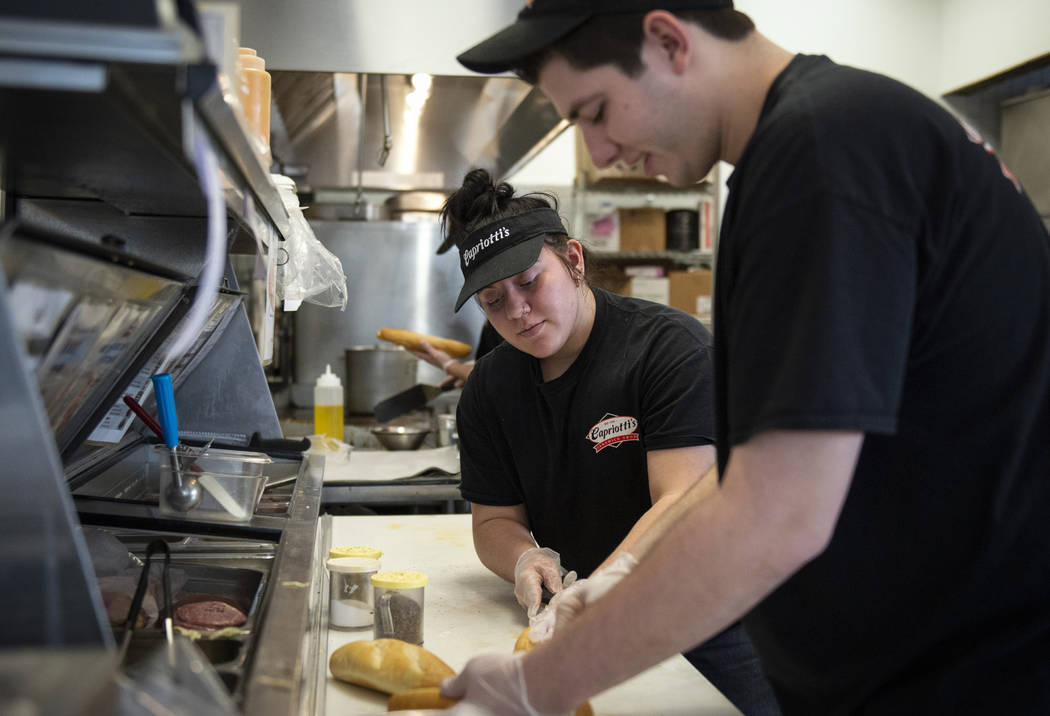 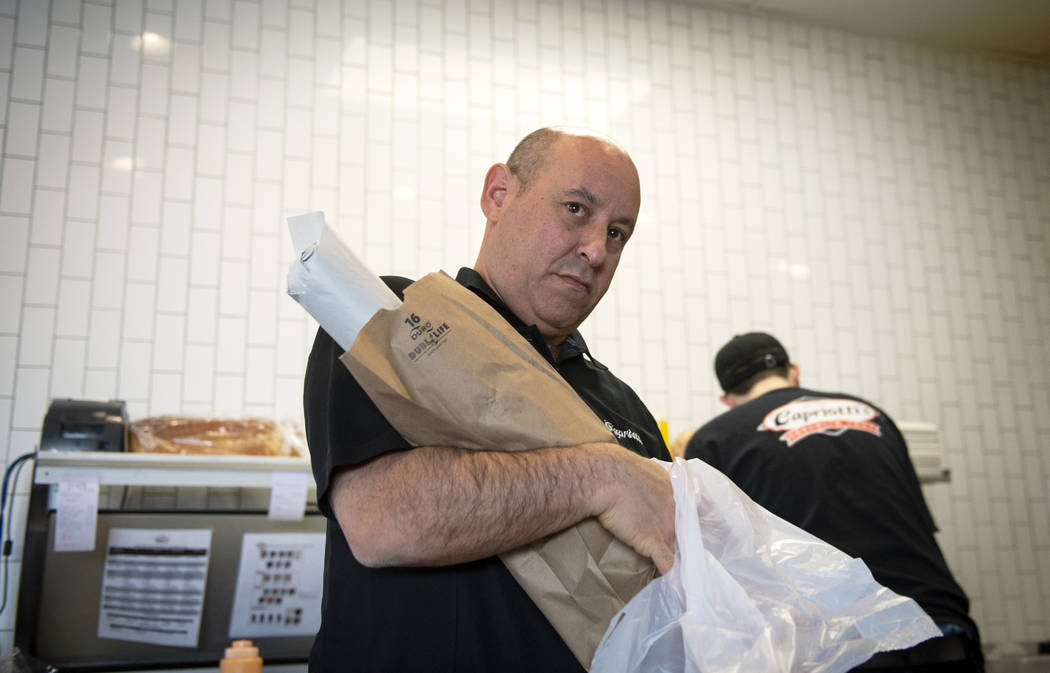 If you haven’t heard of Blink Fitness yet, you will soon.

The fitness-based franchiser currently does not have any Las Vegas locations, but it hopes to add 10 to the valley within the next several years.

Growth in the valley

Nevada was one of the top states for franchise growth last year, according to a 2018 report from the International Franchise Association, a trade group based in Washington.

More than 4,000 people in the franchising industry are expected to attend the IFA’s annual convention Sunday through Wednesday at Mandalay Bay, according to the trade group.

Nevada’s lack of state income tax, payroll growth, rising gross domestic product and population gains were the main contributors to the industry’s expansion, according to the report.

According to a December report from the U.S. Census Bureau, Nevada is the nation’s fastest-growing state, with much of the growth taking place in the Las Vegas Valley.

This growth isn’t unique to Las Vegas, but Grant said it is accelerated compared with other areas.

“Las Vegas is booming itself,” he said. “There’s just so much opportunity for new franchises and people to get into the franchising world.”

Brad Wimmer, a professor of economics at UNLV, said Las Vegas’ tourism rates are another incentive for franchisers to expand to the state.

Brands like to “come to places where they get a lot of visitors,” Wimmer said. “It’s easy to diffuse your brand name throughout the country.”

According to the 2018 report, Nevada’s franchise industry’s growth rate was above the national average. The number of establishments was forecast to grow 3 percent last year, and employment was expected to grow 5 percent.

Such numbers have been on the rise across the nation. The IFA forecast total employment in the U.S. franchise industry would increase nearly 4 percent in 2018, and output would increase 6 percent.

“The franchise industry is really booming,” said David Bloom, the chief development and operating officer for Capriotti’s, a Las Vegas-based sandwich shop chain. “I don’t know of a better time where expansion has been so consistent.”

Grant said much of that growth has been in the health and wellness sectors. Fitness franchisers like Kansas City-based Title Boxing Club have been taking off. The business has more than 185 clubs in the United States — including one in Henderson — and plans to add five more locations in the Las Vegas area.

“The west side of Las Vegas is growing,” said Todd Haavind, director of franchise development for Title Boxing Club. “The demographics are fitting the niche for our customer base.”

Perry said Blink Fitness has also picked up on this trend.

“All brands are continuing to expand, no matter what sector,” she said. However, “fitness is something that people are beginning to be focused on more. They want to feel a certain way and look a certain way. … That’s the trend moving forward.”

Michael Solomon, the owner of five Capriotti’s shops in Las Vegas, said opening a franchise is less risky than starting a small business.

“It’s about being in business for yourself but not by yourself,” Solomon said. “You can walk into a proven system and not have to worry about most of it and just concentrate on customer services and marketing. You just have to follow the franchise rules.”

Franchise owners are required to turn over part of their profits to the franchiser, but Solomon said the risk reduction makes it worth it. The Bureau of Labor Statistics reports that about half of all small businesses fail after five years.

Perry said working through a franchise is similar to reading a playbook: All of the policies and procedures are already laid out.

“Franchises have the ability to grow faster and get brand recognition faster than brands that own and operate on their own,” Perry said. “A lot of consumers look for brands and familiarity.”

IFA forecasts put the 2018 economic output for Nevada’s franchising industry at $8.2 billion and its payroll at $3.4 billion.

About one in every 10 U.S. businesses with paid employees is a franchise, according to a 2010 report from the Census Bureau.

“It’s great for small business because it creates jobs,” Grant said. “It allows the average person to live the American dream without being a real entrepreneur or gazillionaire.”

Overall, the sector was expected to contribute 3 percent of the national GDP in 2018, according to the IFA. Cresanti said he expects the industry’s growth to continue.

“We outmeasure any other segment of the economy,” he said. “All of the economic indicators we track are heading in the right direction. We see no signs of slowing.”