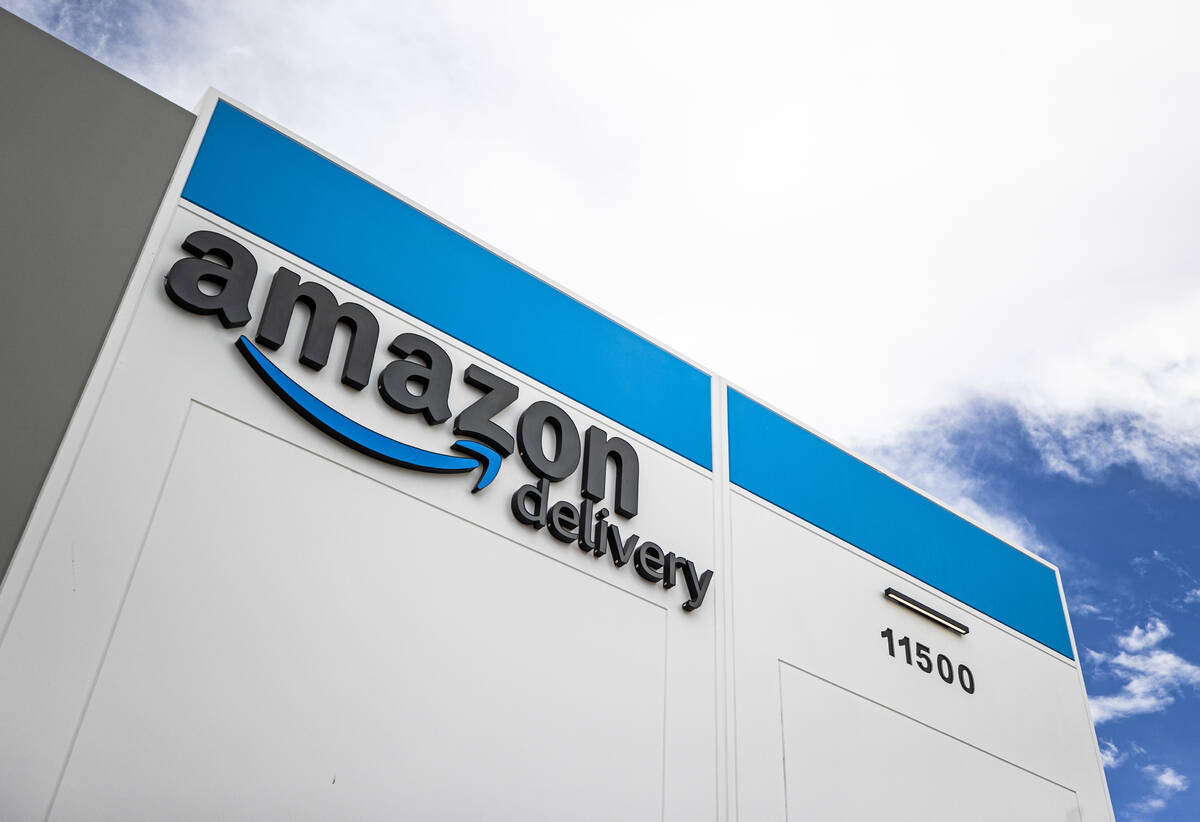 Some Amazon employees could get a pay raise as the weather shifts from summer to fall and just before the holiday season kicks into full gear.

The e-commerce giant announced it will be raising the average wage for its “frontline” U.S. employees by $1 an hour, which it said will cost the company close to $1 billion over the next year.

The average wage for frontline employees, or those in customer fulfillment or transportation roles, will go from $18 an hour to $19 per hour with the increase. The wage range for these employees runs from $16 to $26 per hour depending on where they work.

“Frontline employees across customer fulfillment and transportation will now earn, on average, more than $19 per hour in the U.S., and they also have access to a growing range of comprehensive benefits to support themselves and their families,” said John Felton, Amazon’s senior vice president of worldwide operations.

Amazon did not respond to questions on how many employees in Southern Nevada will benefit from this wage increase. The retailer had more than 21,000 full and part time jobs in Nevada as of fourth quarter of 2021, according to its website.

In addition to increasing the pay of its frontline employees, the company is also expanding its Anytime Pay program to all its U.S. operations. This program allows employees to access up to 70 percent of their eligible earned pay during any period so they don’t have to wait until payday to get their earnings.

The move to increase pay comes after the first warehouse under Amazon’s control voted to unionize this past April in Staten Island, New York. Another warehouse outside Albany, New York, is set to hold a unionization vote in October, according to reporting by NPR.

In its press release announcing the wage increase, Amazon touted its other programs for workers, which include career development programs and a commitment to provide free college tuition to hourly employees. The company claims these programs for its workforce will cost nearly $10 billion just in 2022.