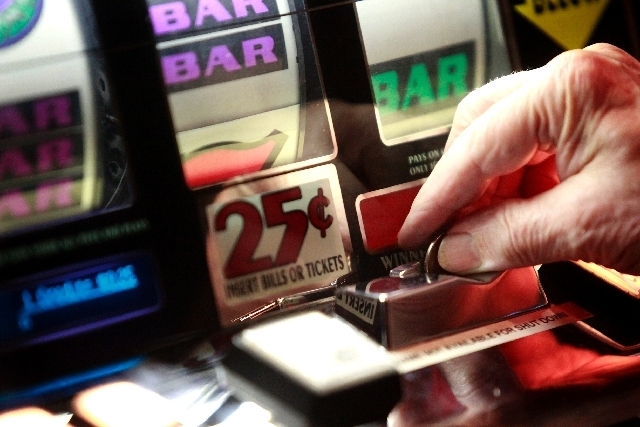 The Nevada Gaming Commission on Thursday added Larry Keith Green, a convicted slot machine cheat, to the state’s List of the Excluded Persons.

The list, commonly referred to as the Black Book, makes it a felony for Green to enter a Nevada casino.

Green was convicted of trying to rig slot machines with an electronic cheating device.

Deputy Attorney General John Michela said Green, 63, has three prior convictions in Nevada and one in Missouri on gaming violations. Green is currently on a five-year probation placed on him in April 2012 and ordered by the judge to not appear in casinos.

Green was notified in July after the Gaming Control Board nominated him for inclusion in the Black Book but he did not attend the commission’s hearing.