Halloween a treat for retailers this year 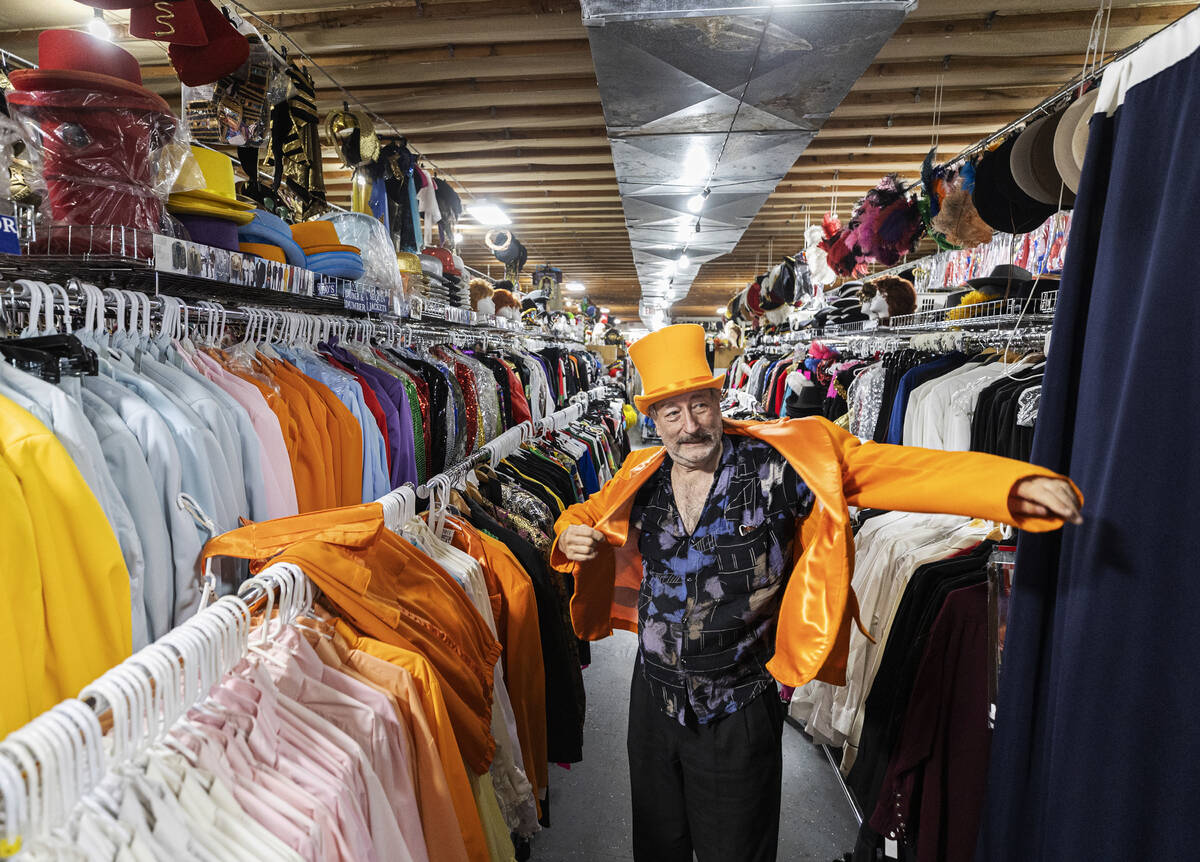 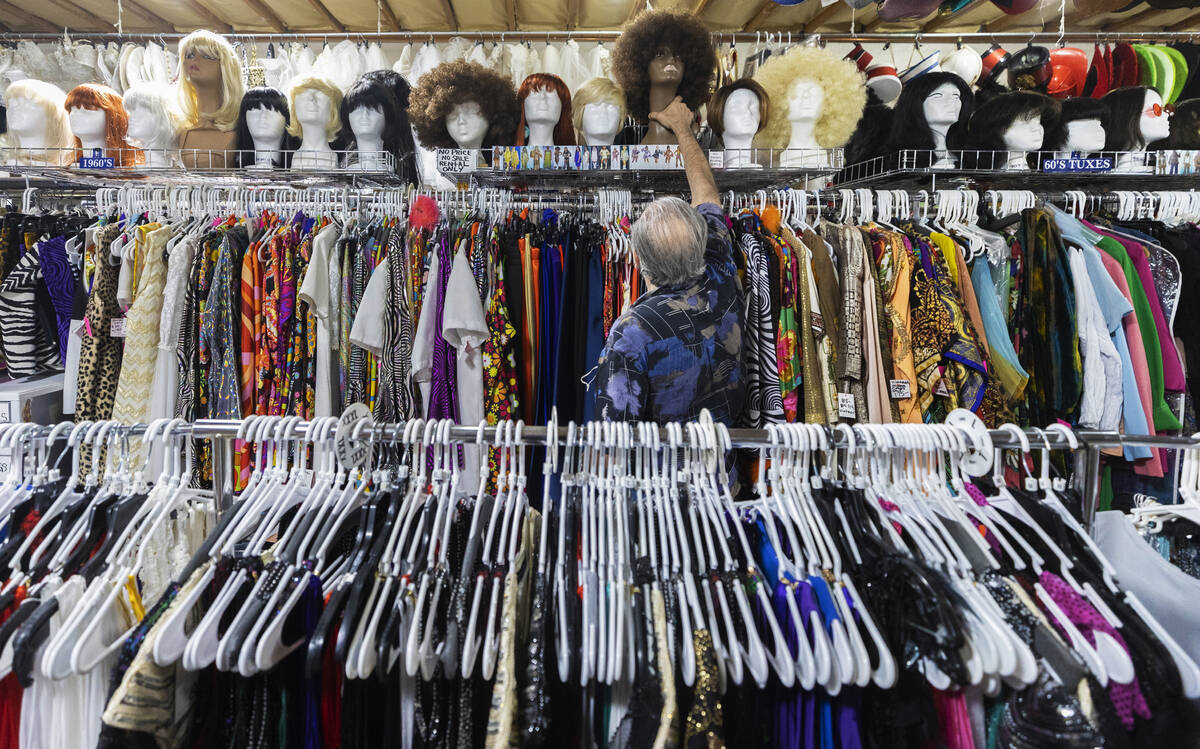 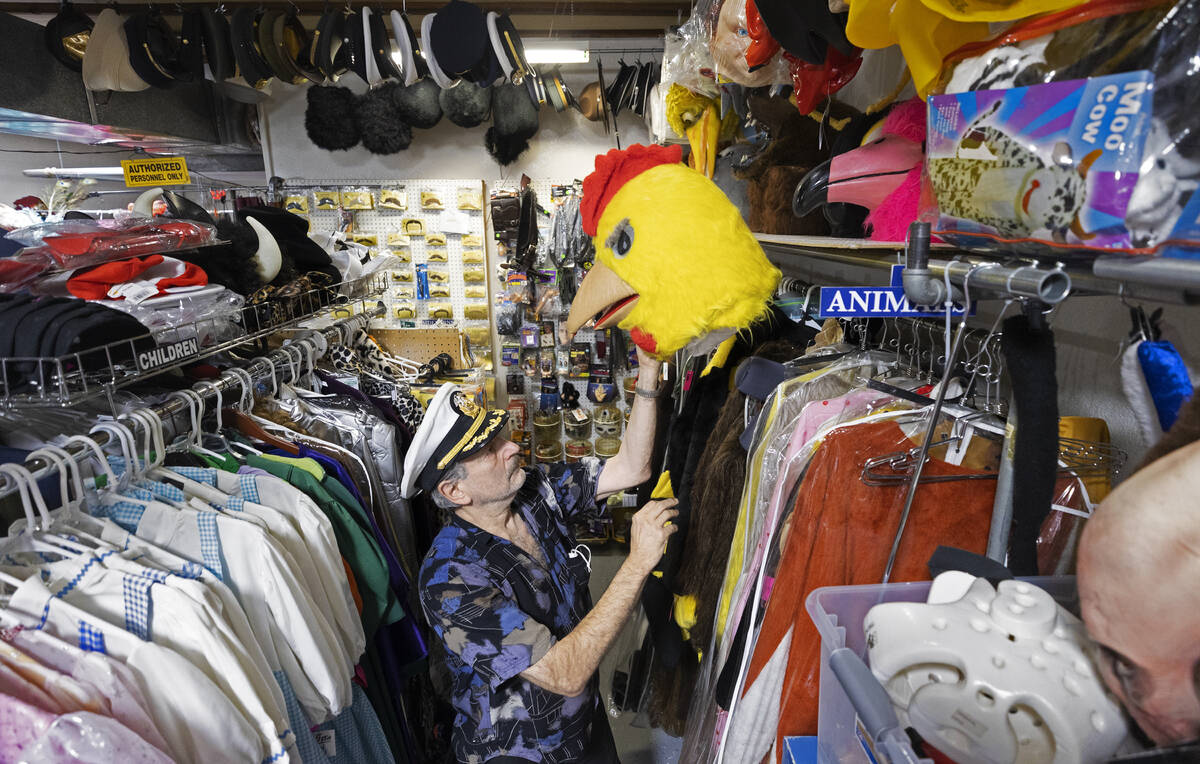 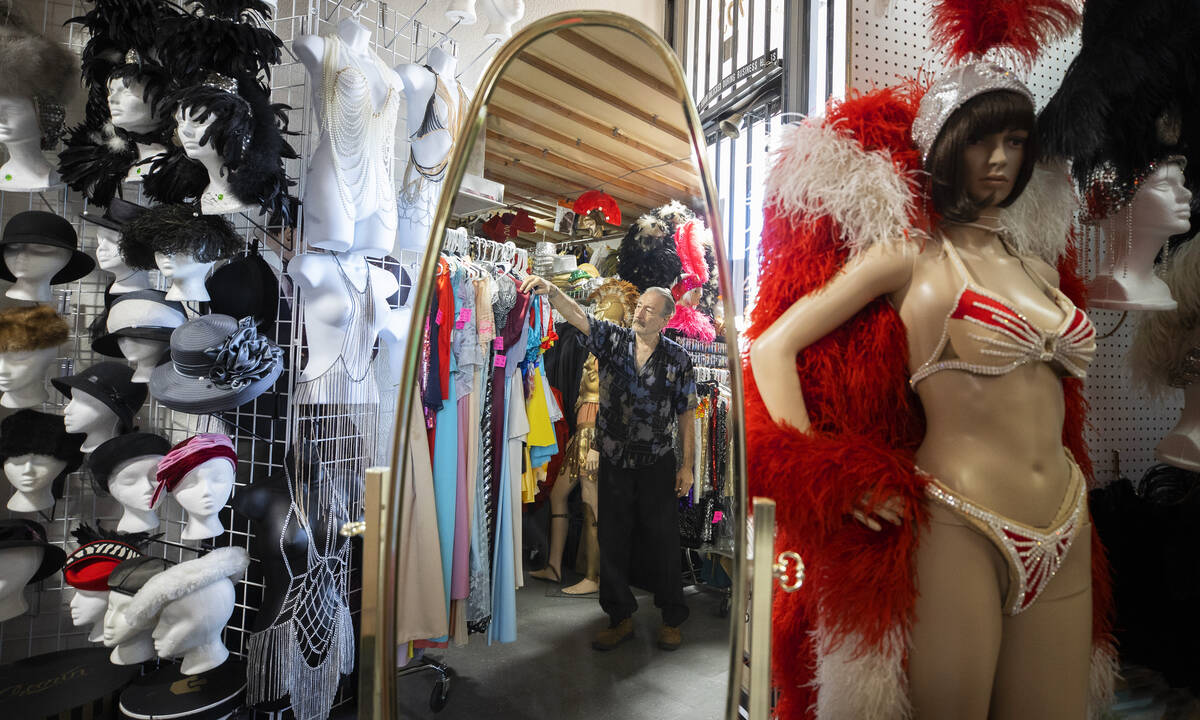 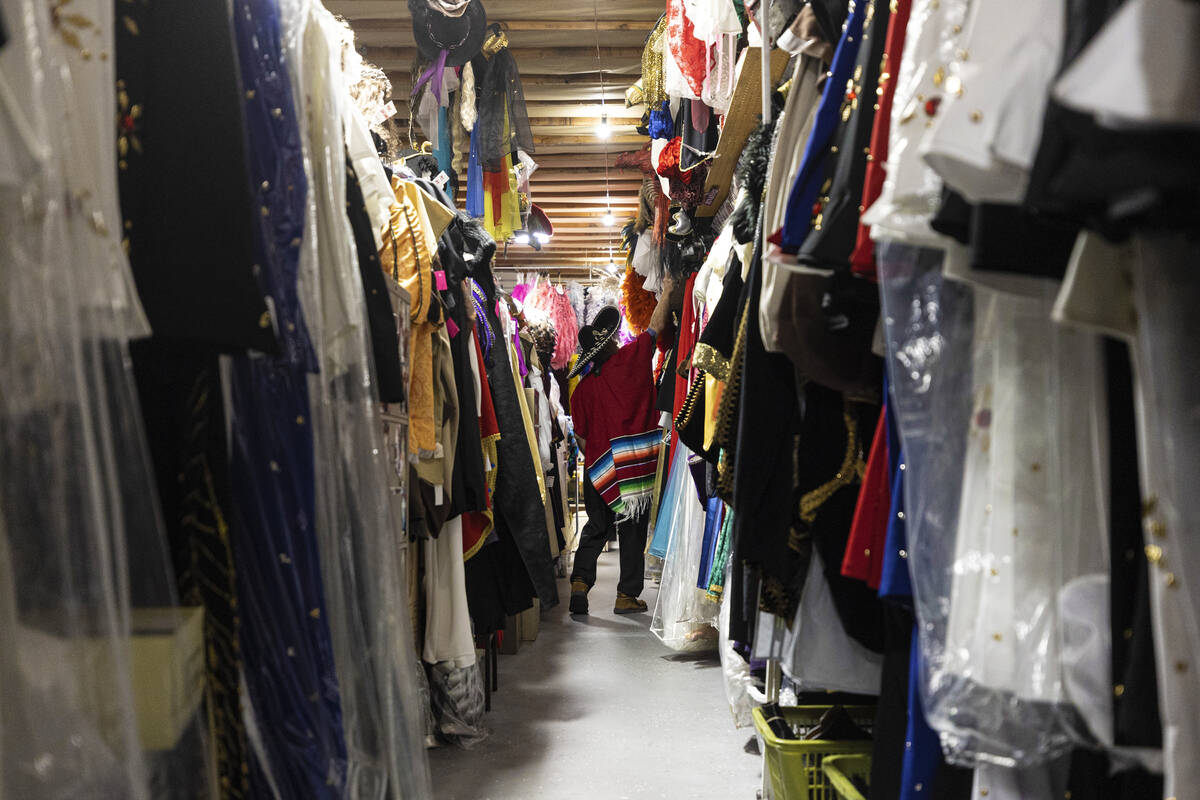 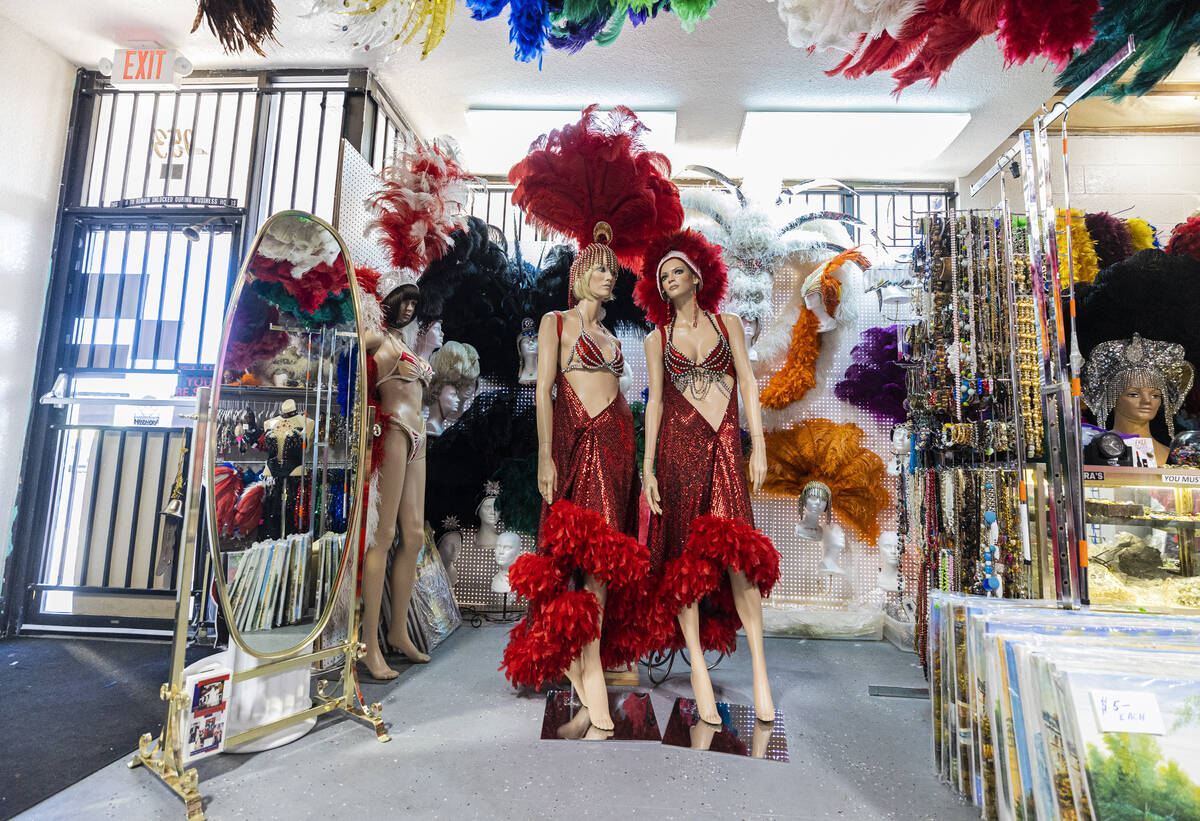 State retailers expect Nevadans to spend an all-time-high $163.4 million on Halloween this year, rebounding from a sleepier 2020 and part of a record spooky season across the country.

Across the U.S., Americans are expected to spend a record $10.14 billion this Halloween, according to the National Retail Federation.

If realized, the national and state projections would be record highs in per-person and overall spending, the Nevada association said Tuesday.

Prosper Insights and Analytics, which published a research report on behalf of the national retail group, found that 65 percent of people are expected to take part in Halloween festivities this year, slightly below pre-COVID levels but 7 percentage points higher than 2020.

A survey of more than 8,000 people conducted the first week of September found 46 percent of respondents planned to dress up this year.

At American Costumes, store owner Martin Howard said business at his store is 25 to 50 percent of what it was in a typical Halloween before the pandemic, though it’s improved over last fall. Customers are exploring contingency costumes in case they decide at the last minute they’re comfortable attending a Halloween party.

Howard, 74, and his family have operated the shop at 953 E. Sahara Ave. since 1978. He said he’s noticed several customers browse the store for costumes they can wear to go viral in internet videos: “The more wild it is, the more spectacular it is, the better,” Howard said.

American Costumes specializes in elaborate, handmade costumes the average customer couldn’t find online, he said. One of the more attention-grabbing pieces he has in stock is a former Las Vegas showgirl’s silver and white headpiece “that is just humongous.”

“There’s no way you can get through a door with it on,” Howard said with a chuckle. “It belongs in the show, it belongs backstage. You need a ceiling of 15 feet.”

Unique pieces help him differentiate his store from online retailers, he said.

The survey found the most popular costumes this year are Halloween classics: witches, vampires, ghosts and cats for adults; Spider-Man, princesses, Batman and other superheroes for children.

Americans are expected to spend more on Halloween decorations ($3.17 billion) and candy ($3 billion) this year than any year since at least 2017. The projected $3.32 billion on costumes this year would be the highest total since $3.35 billion projected in 2017.

“This year in particular, we see an emphasis on Halloween spending from families,” said Phil Rist, an executive at Prosper Insights, the company that prepared research for the national retail group. “Not only are those with children intending to spend more on Halloween-related items like costumes, they are also getting a kickstart on their shopping.”