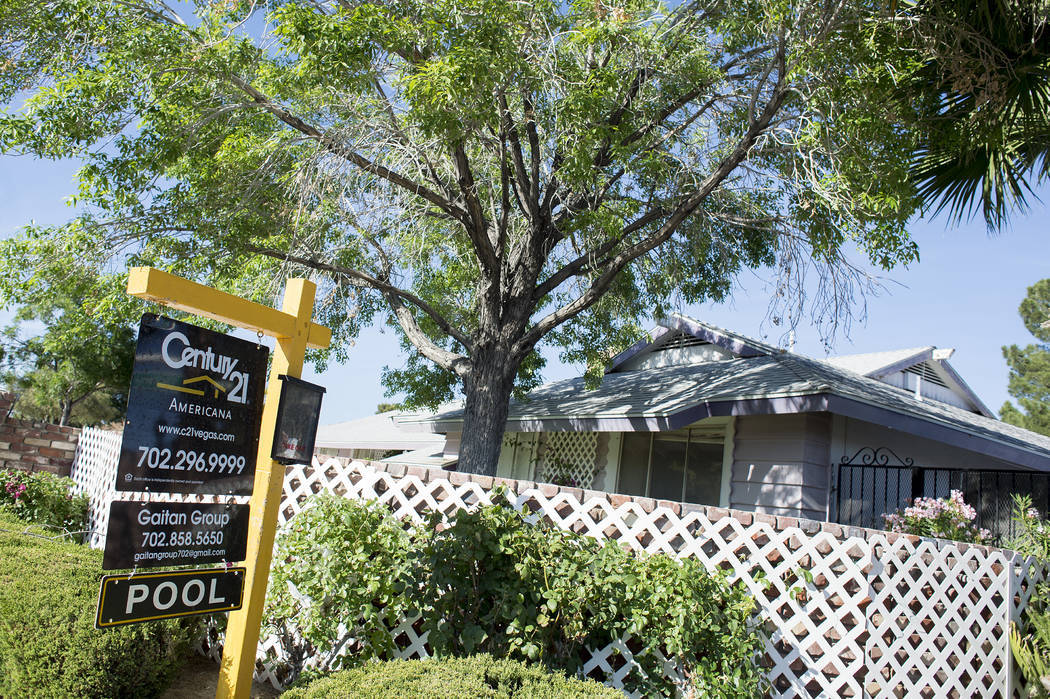 Las Vegas home sales and prices were up last month from a year ago as inventory kept sliding, a new report shows.

Buyers picked up 2,970 single-family homes in Southern Nevada in October, up 1.9 percent from September and 13.3 percent from October 2016, according to the Greater Las Vegas Association of Realtors.

Meanwhile, 4,795 single-family homes were on the market without offers at the end of October, down 3.5 percent from September and 32.3 percent from last October, according to the GLVAR.

Single-family dwellings make up the bulk of the market. 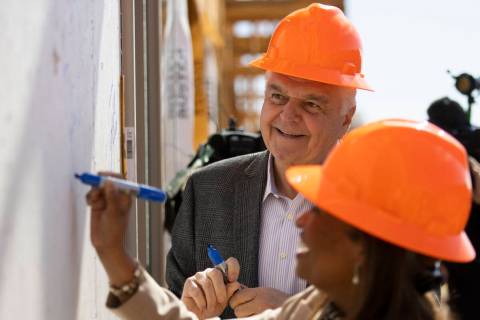 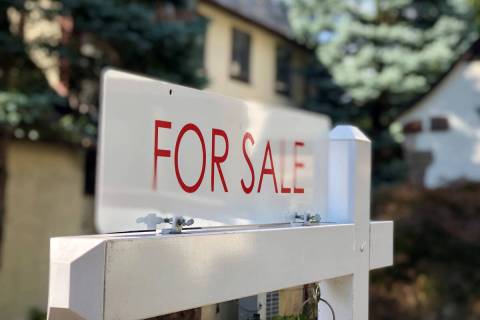 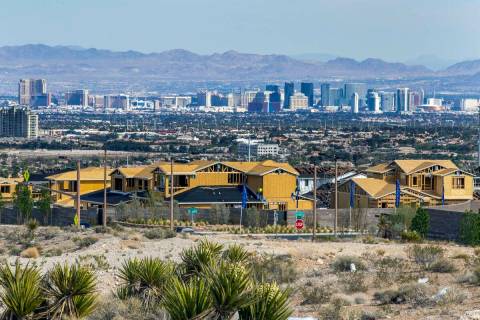 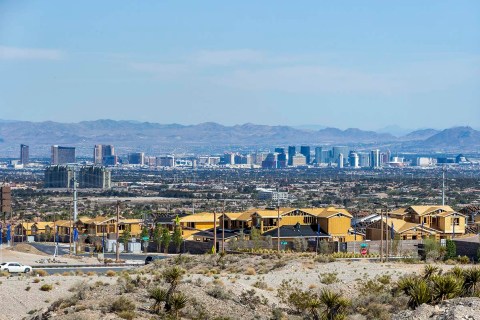