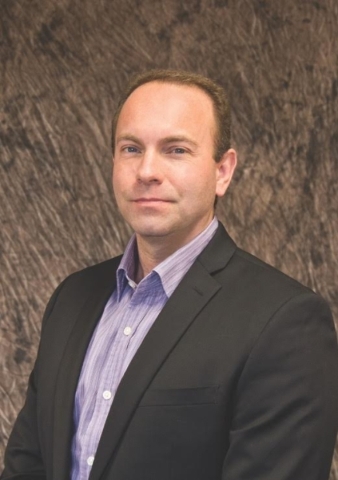 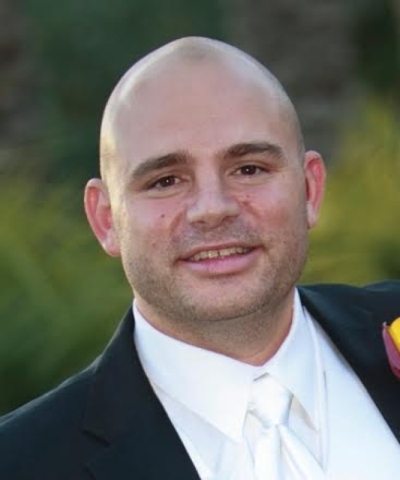 Southern Nevada’s largest professional association has named its officers and board of directors for 2016.

The Greater Las Vegas Association of Realtors elected Realtor Scott Beaudry, of Universal Realty, as its president for the upcoming year.

The assocation’s members voted on the officers in an election that ran from Aug. 13-27.

The association has nearly 12,000 members in Southern Nevada and is the local affiliate of the National Association of Realtors.