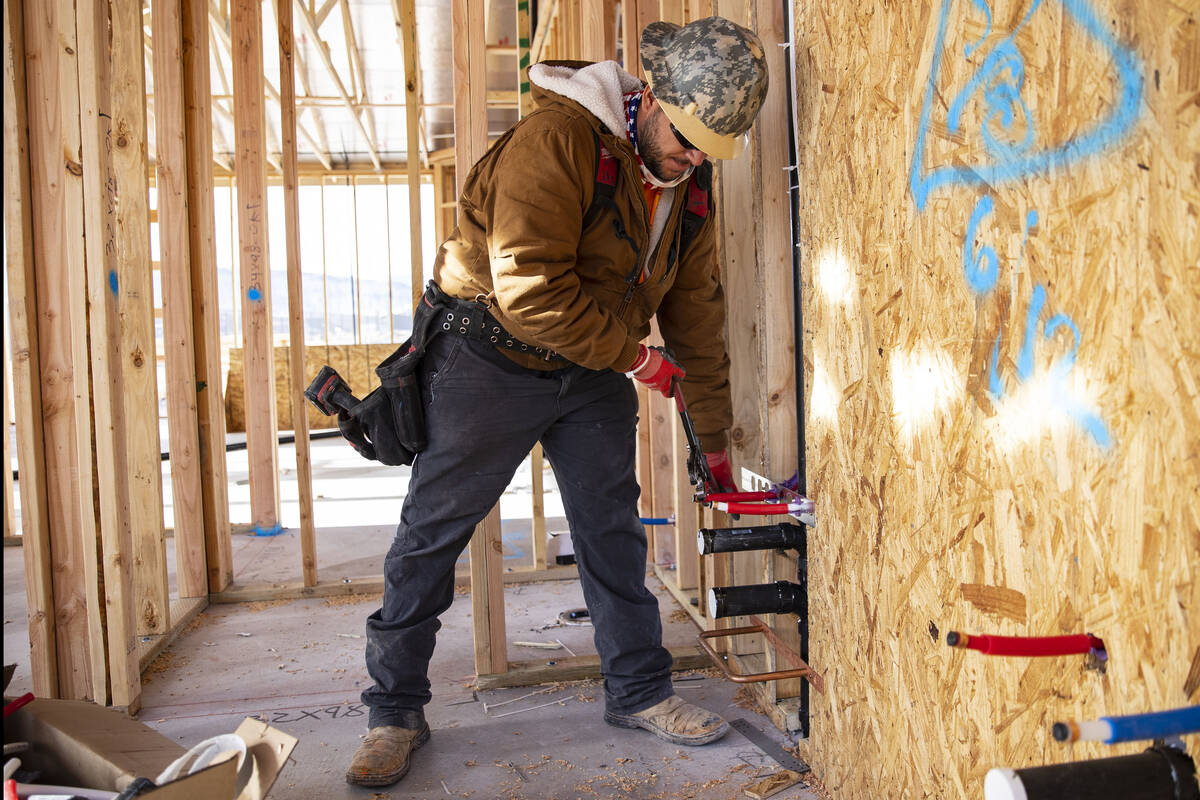 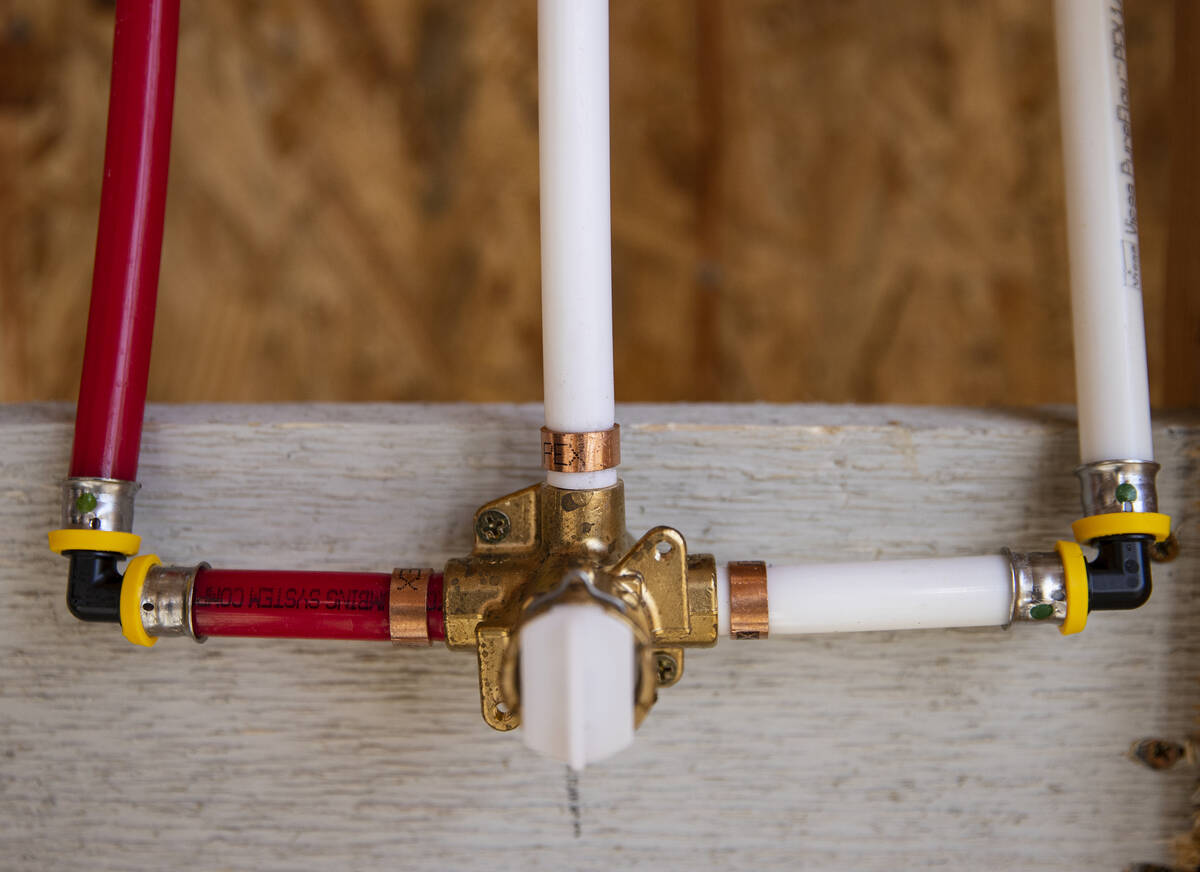 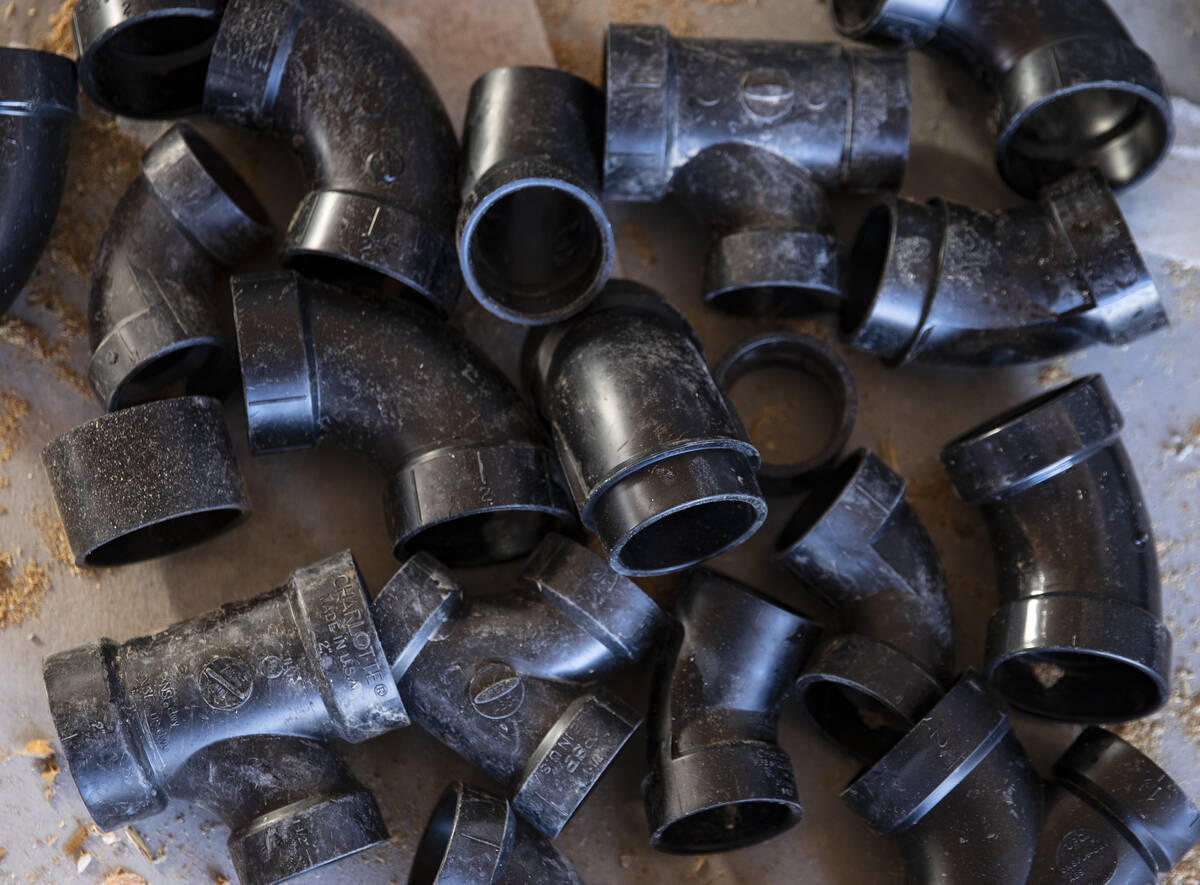 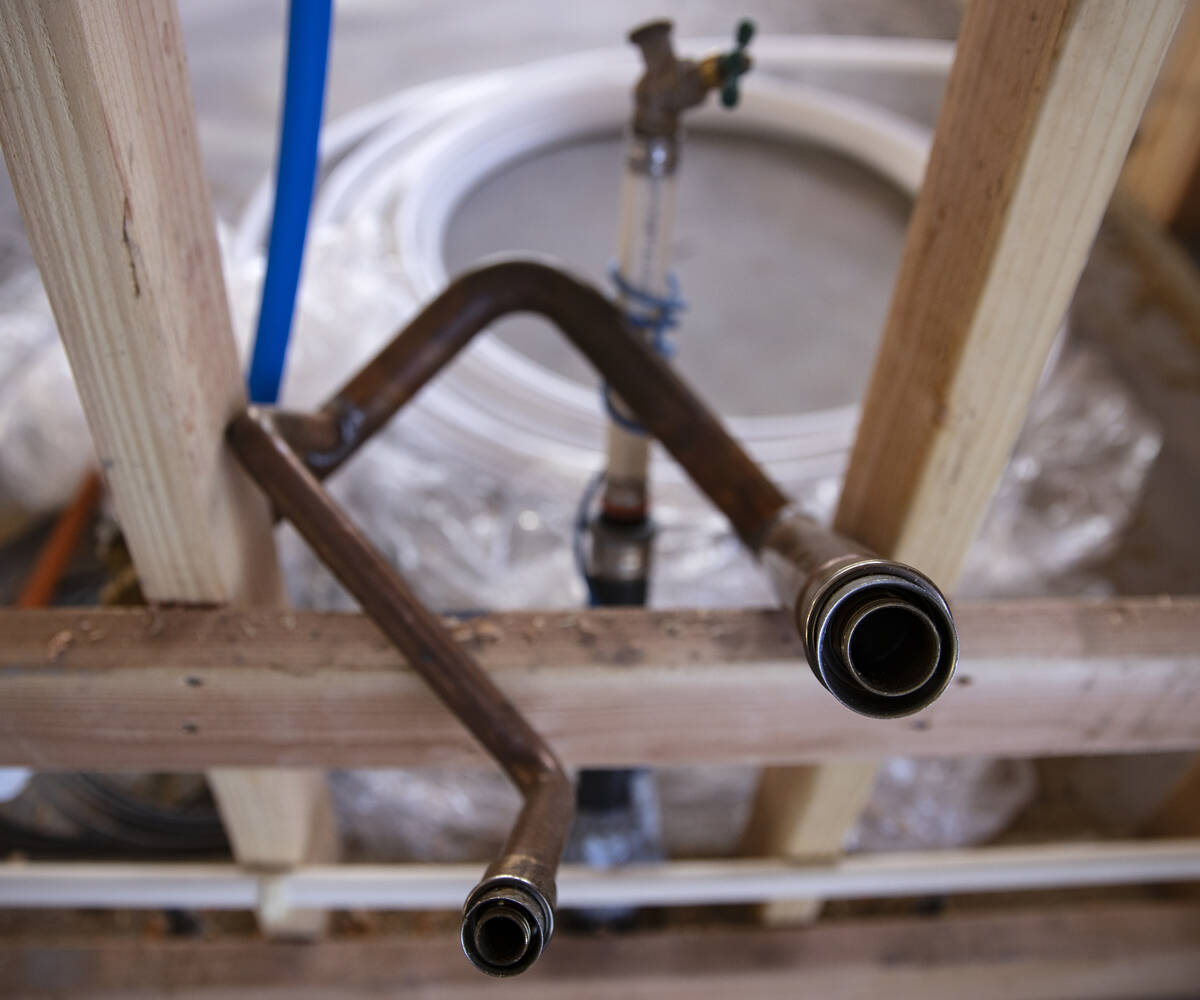 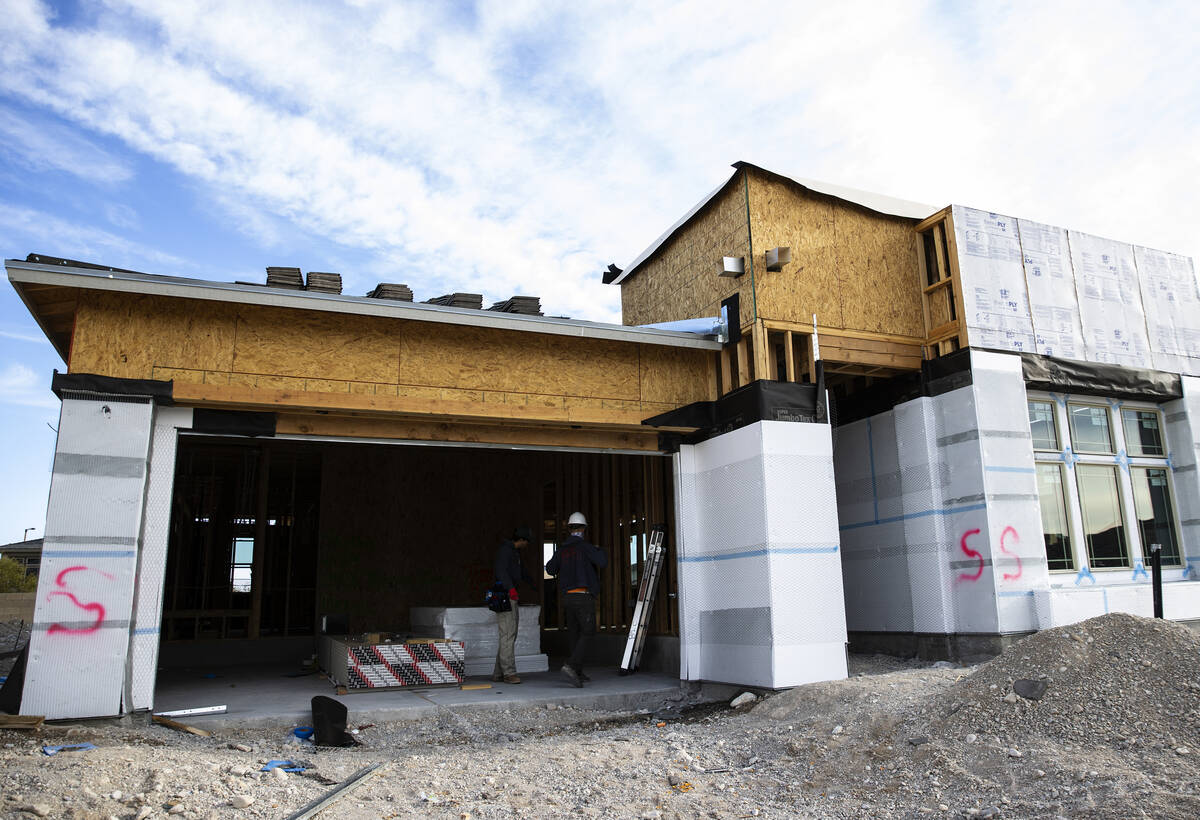 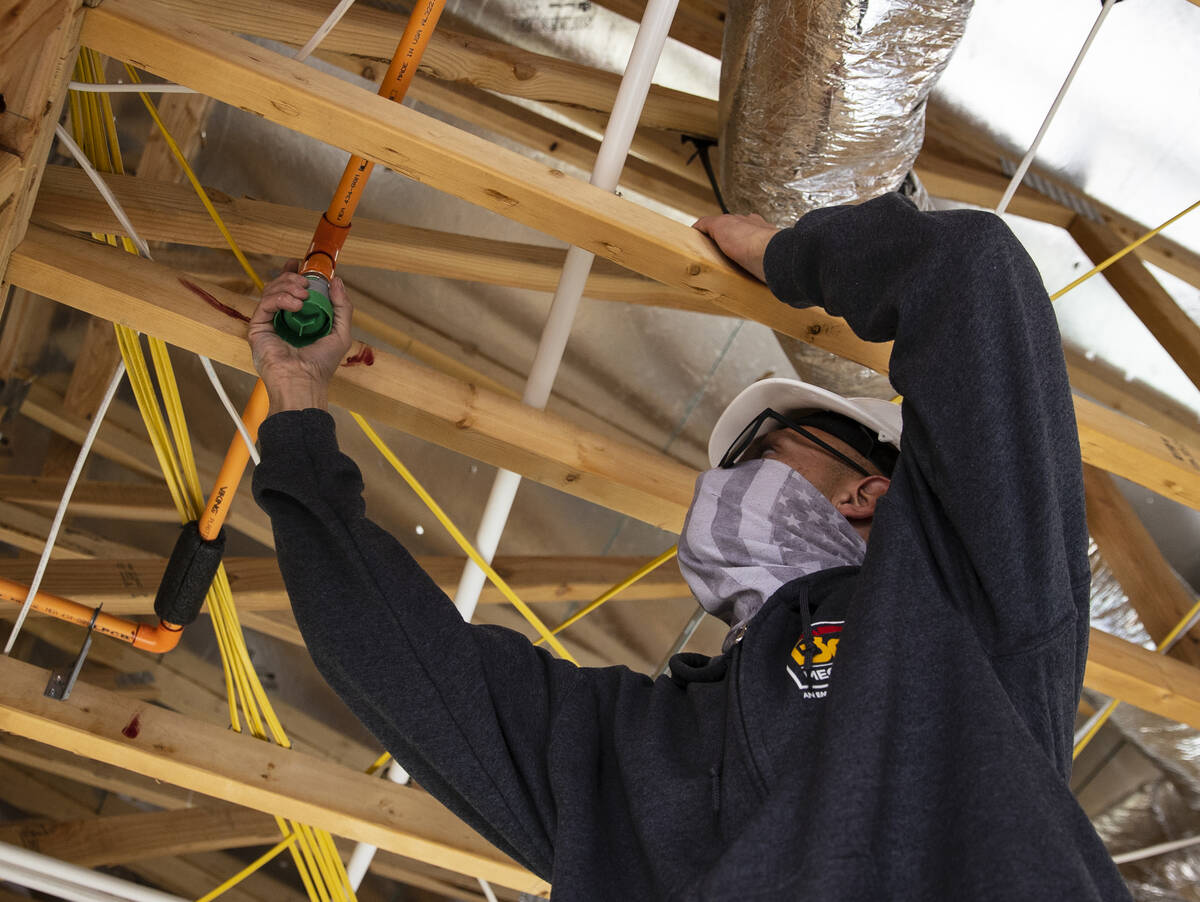 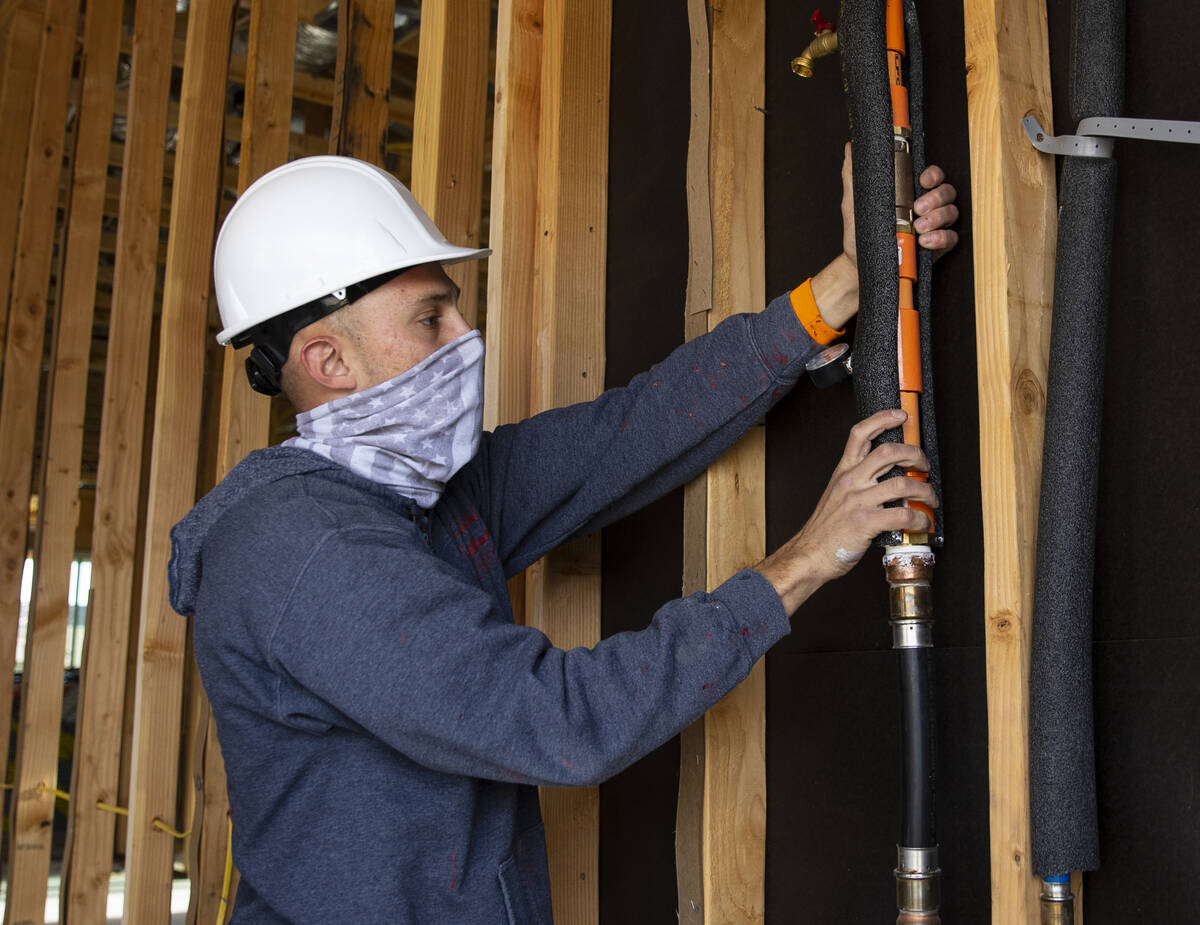 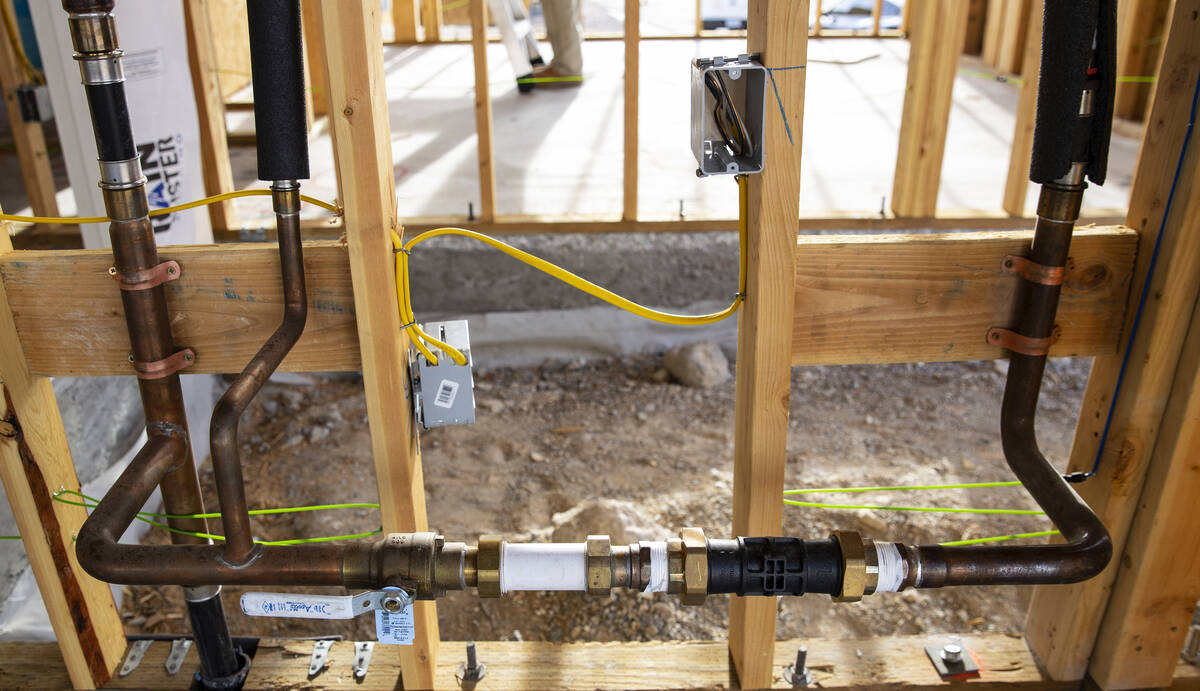 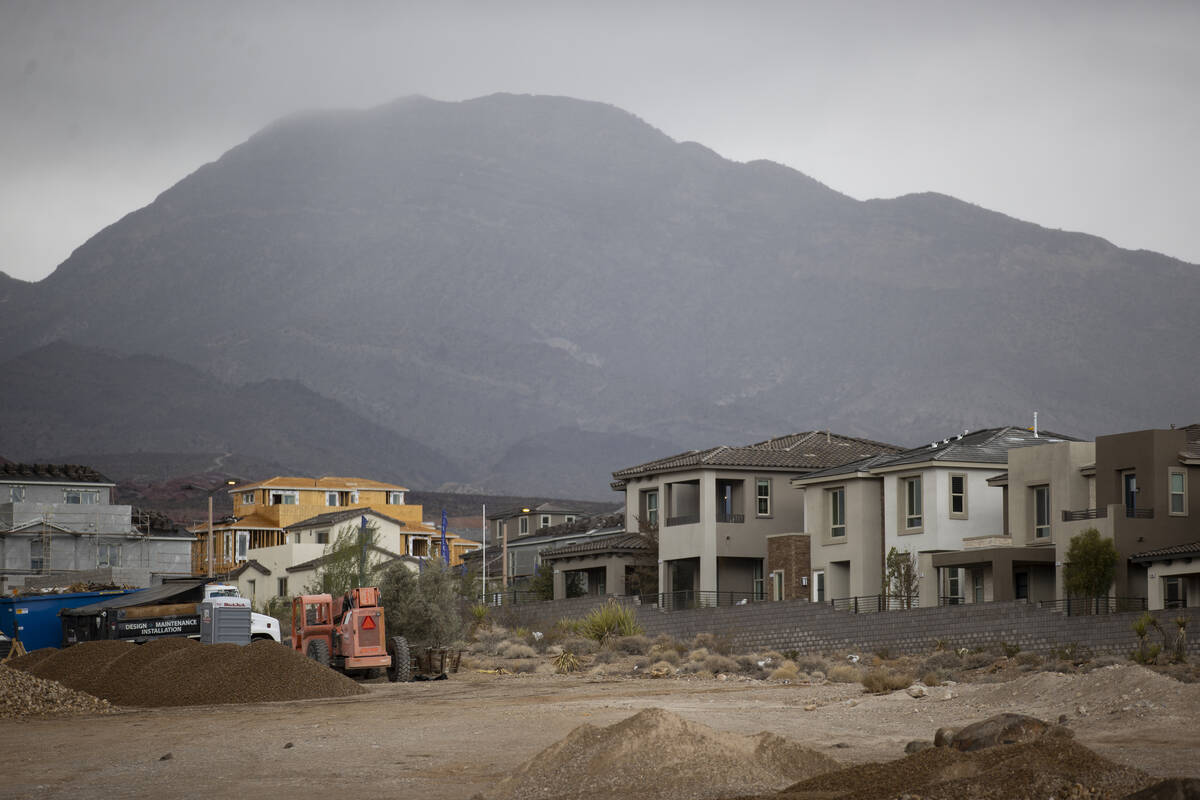 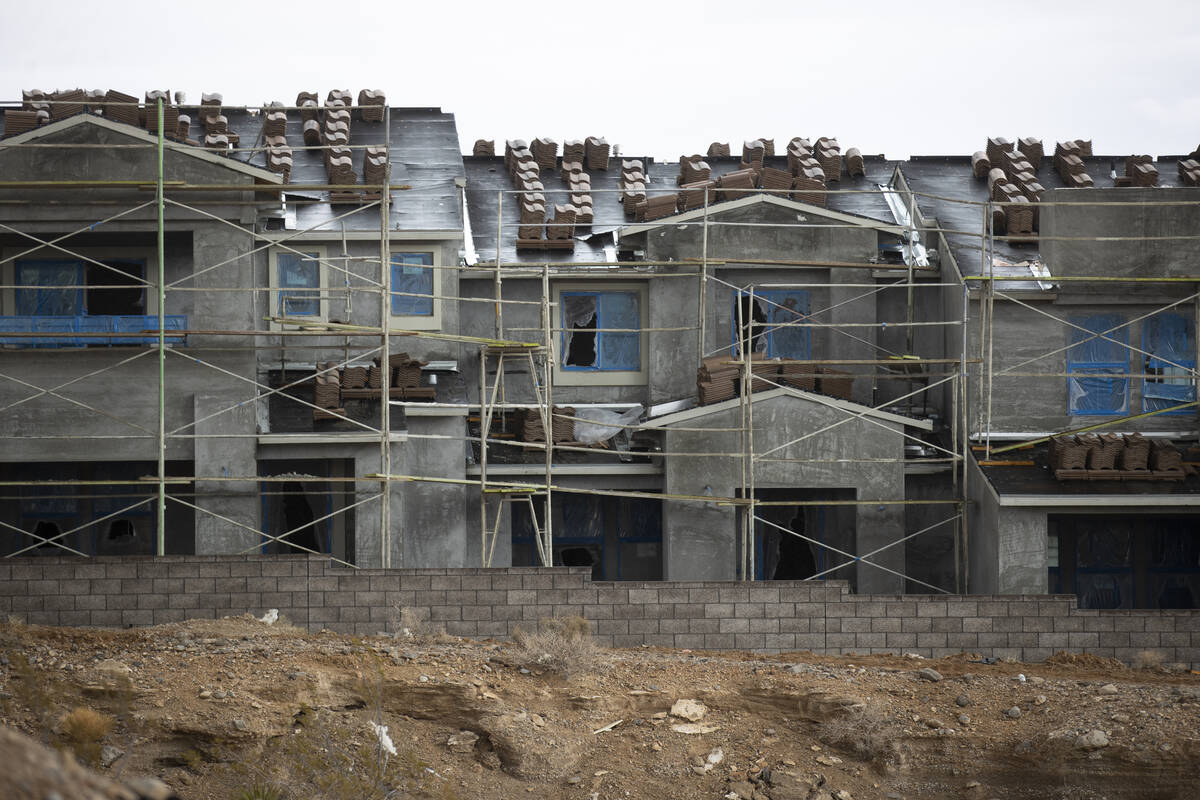 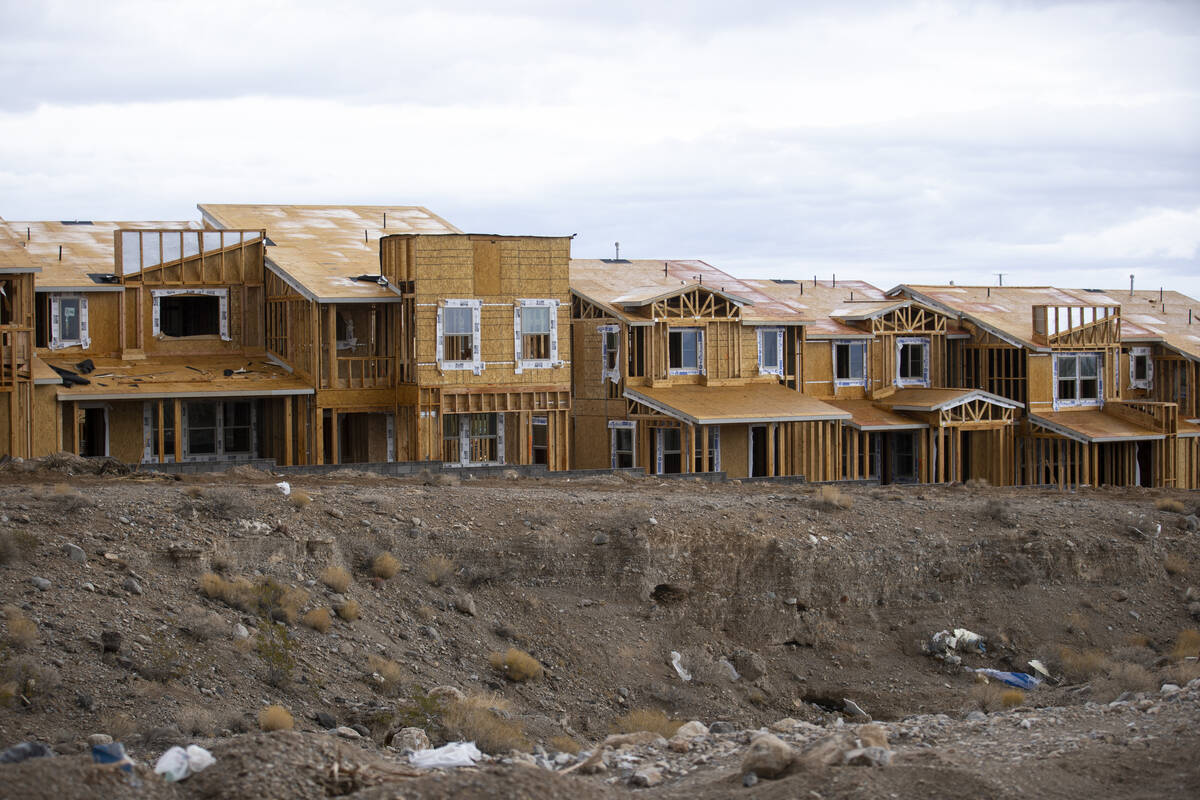 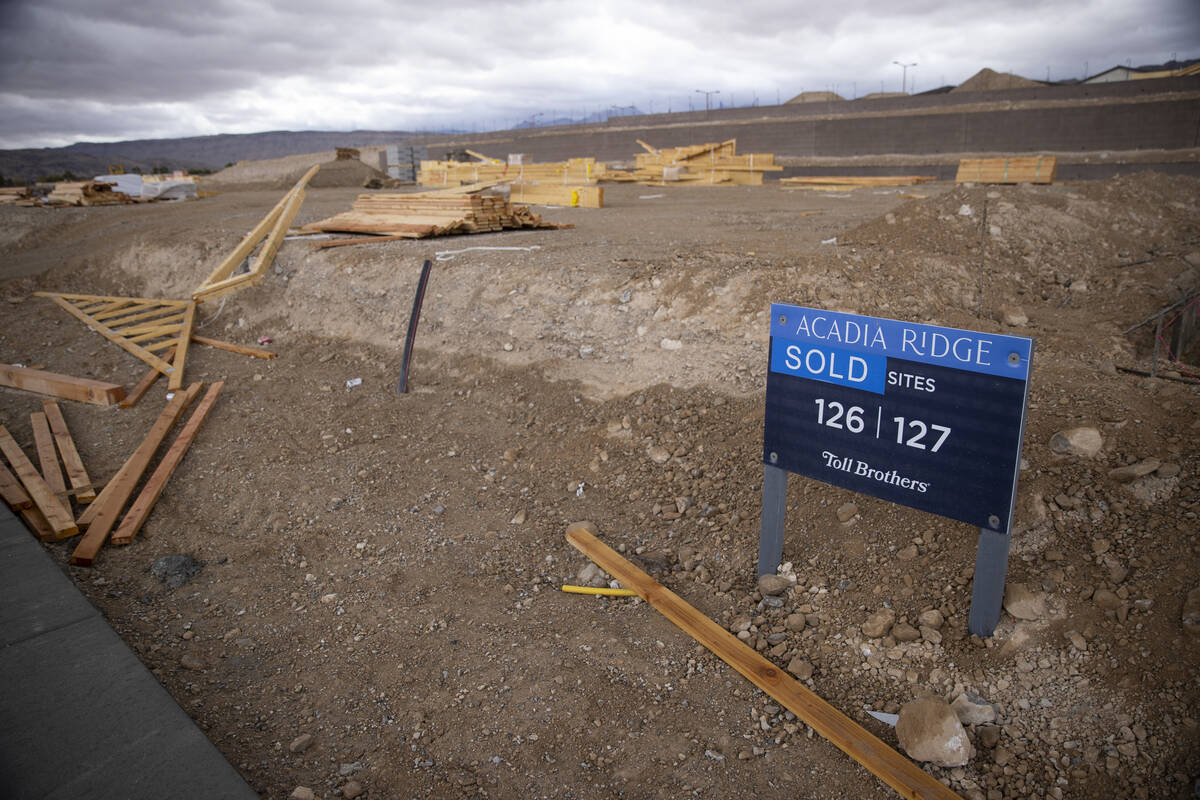 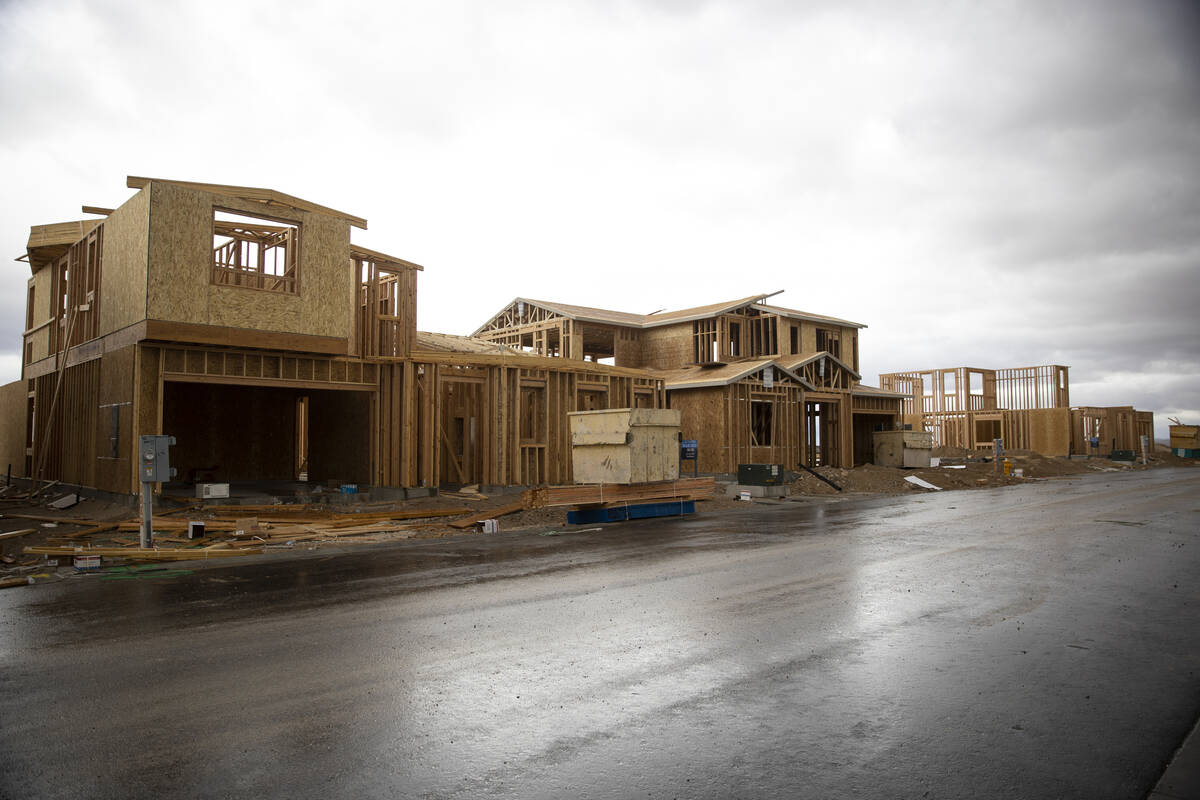 The result is homebuilding and renovation that’s “10 times more difficult than two years ago,” one subcontractor said — even with strong demand.

The influx of willing buyers, plus still difficult-to-obtain materials, are behind shortened supply, construction delays and rising costs, contractors said.

“Everything you can imagine that goes into a house (is affected), because people say can you give me a list of what’s hard to get? It’s like it depends on what day of the week it is,” said Nat Hodgson, the director of the Home Builders Association of Southern Nevada.

Costs for materials have gone up more than 14 percent from January to October in 2021, according to data from the National Association of Home Builders. Lumber, a commodity that grabbed national attention the spring for reaching a high of more than $1,600 on the NASDAQ before dropping this summer, is spiking close to $1,100 once again.

Price increases are widespread and not limited to a particular part of the home or material, builders and contractors say.

For Brass2Copper Mechanical, a plumbing and fire safety subcontractor in Southern Nevada for about 35 years, prices for materials, particularly petroleum-based, have increased anywhere from 8 to 50 percent, Vice President and General Manager George Larimore said. It’s led to subcontractors — normally in competition with each other — working together by selling material to each other and adopting more collaboration methods, he said.

Factoring into the challenge is limited availability of products and people. Some materials’ manufacturing processes were disrupted by pandemic lockdowns around the world while others take longer to arrive because of shipping delays.

‘Out of stock in pretty much everything’

John Compagno, president of Renovations of Las Vegas Inc., said scarcity can be seen in small supplies to high-end appliances. Skilled labor is down as well, as workers ask for higher wages or get poached by other businesses, he said.

“We’re going to plumbing supply houses and finding out they have no fittings,” said Compagno, a luxury renovation contractor for 37 years,. “They’re out of stock in pretty much everything. There are some parts and pieces available, but it’s pretty hit or miss. There’s certainly not a plentiful amount of anything.”

It’s particularly difficult because work-arounds to the price increases and delays — making larger orders and keeping a well-stocked inventory — have also been limited from suppliers and manufacturers.

“You can kind of compare it to the toilet paper shortage. At some point in time people were only allowed to buy six rolls,” Larimore said. “Now, we’re only allowed to buy a certain amount of pipe. We can’t necessarily hoard material because there’s an allocation that’s taking place with a lot of suppliers and manufacturers.”

Despite all of the hurdles, demand is strong for not only new homes but existing ones as well.

Median prices of previously owned, single-family homes reached another monthly record in November at $420,000 in the Las Vegas Valley, according to Las Vegas Realtors, a trade association.

“Although things are challenging at times with the lack of workmen and the cost of materials, on the flip side we’re very, very busy. So, it’s somewhat of an offset,” Compagno said.

Hodgson hopes the area remains relatively affordable and conditions will settle so that the market can settle.

“The good news is, coming from Southern California, we’re still affordable,” Hodgson said. “We’re not where we all want to be. But, you look at our people to the west — I mean, we’re way under that. I want (prices) to stabilize. Jobs are paying more money, so stabilization is my goal right now.”