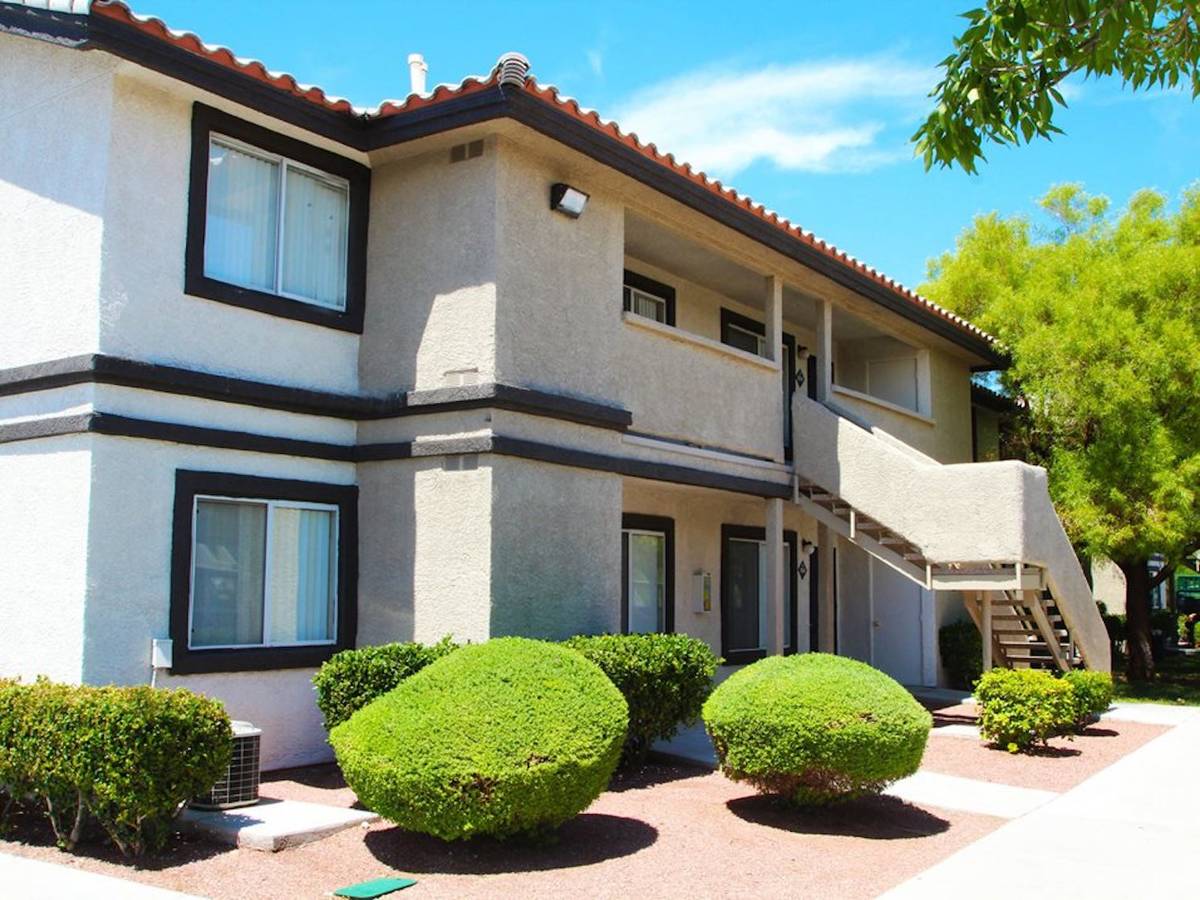 A Los Angeles landlord has bought another apartment complex in Southern Nevada, picking up a rental property less than 2 miles from Allegiant Stadium.

It did not disclose the individual purchase prices, but property records indicate that Vida, just west of the Raiders’ stadium, traded for $56.15 million.

TruAmerica boasts a portfolio of more than 45,000 multifamily units across the country.

Not including Vida, TruAmerica owns 4,700 apartments in the Las Vegas area, a representative said.