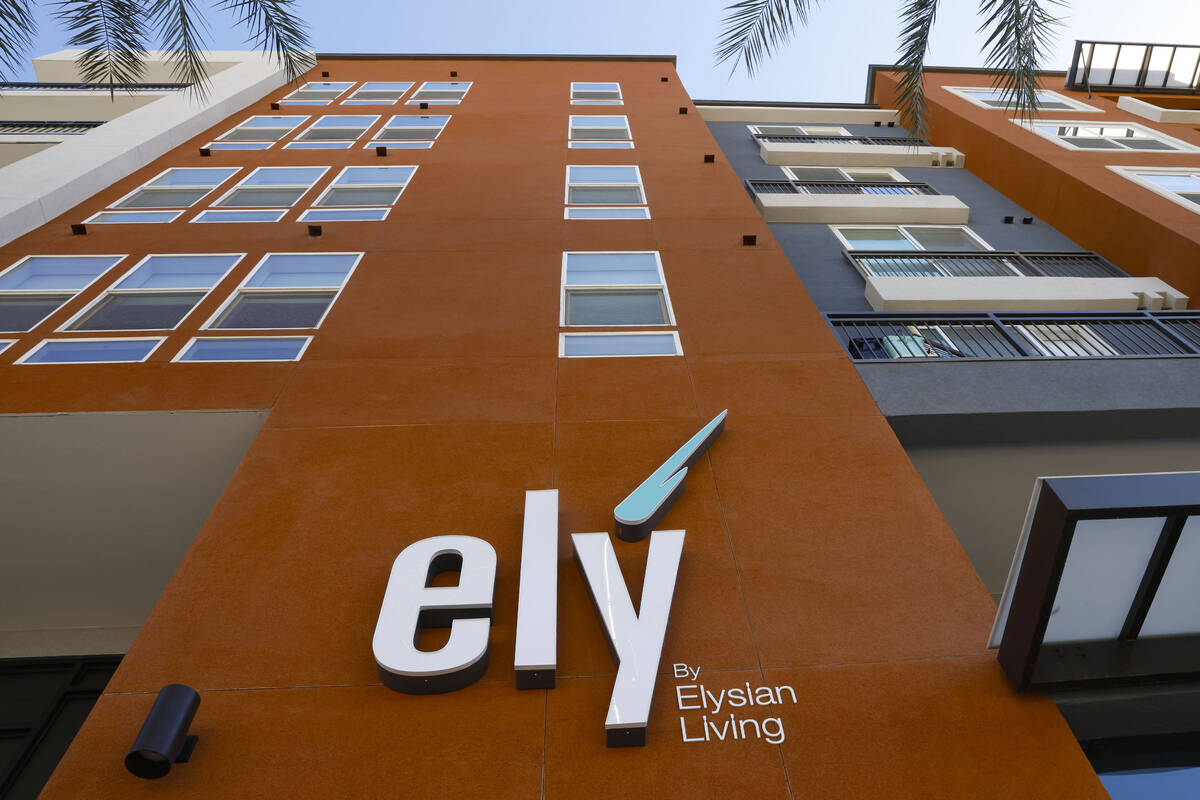 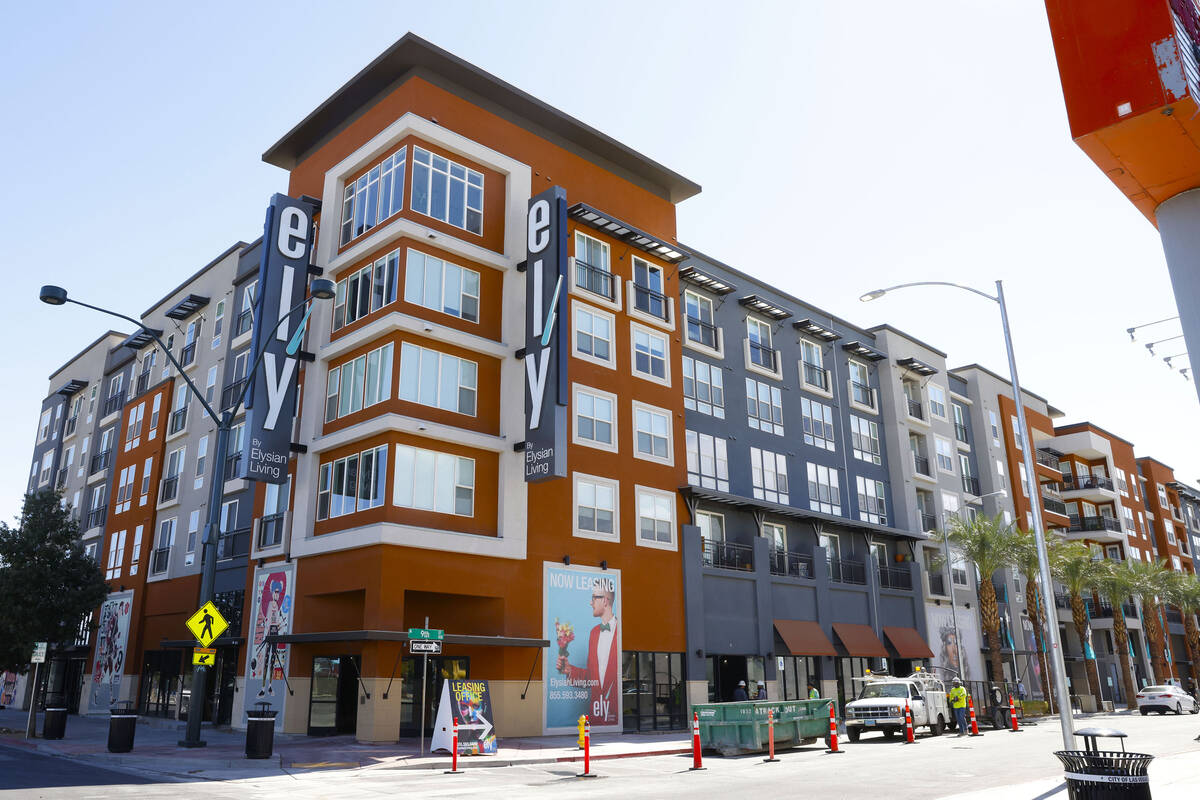 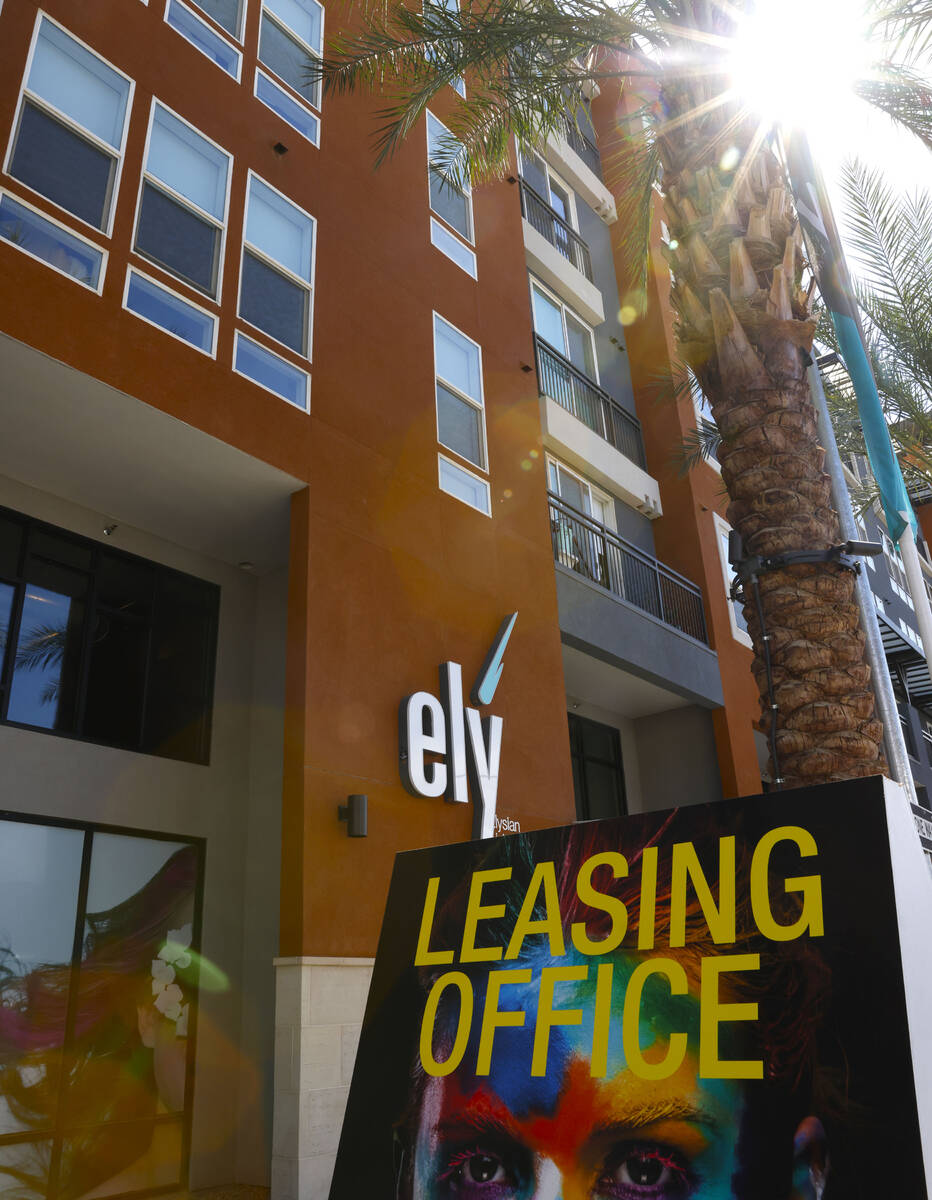 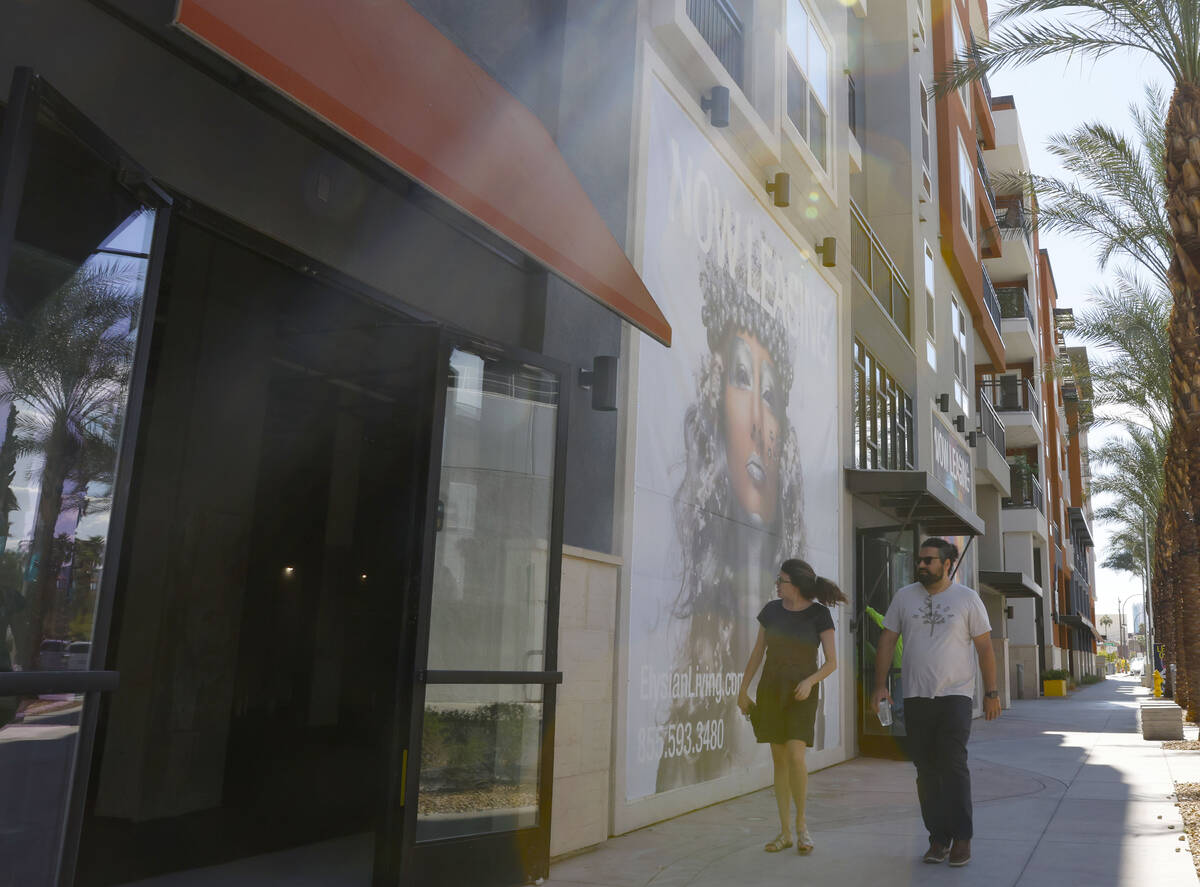 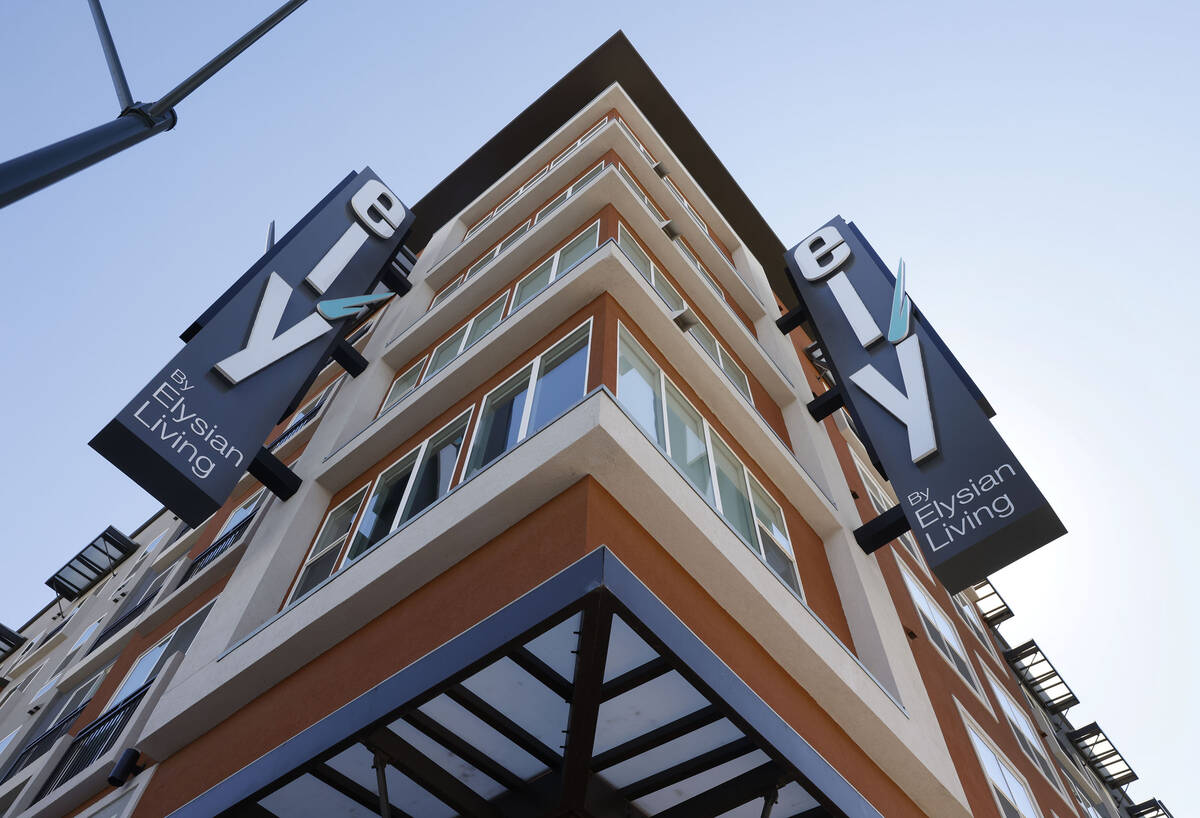 After trading hands this year, a downtown Las Vegas apartment complex backed by the late Tony Hsieh has a new name.

Fremont9 has been branded Ely on Fremont. The five-story building has Ely signage outside, and landlord The Calida Group is scheduled to hold a ribbon-cutting ceremony Thursday.

The property is “truly unique” and offers tenants a “walkable, urban lifestyle someone would seek living in a big city,” Calida co-founder Doug Eisner said in a news release.

Southern Nevada has seen a surge of apartment construction over the past several years, with Calida among the biggest developers. New projects have been heavily concentrated in the suburban outer rings.

Fremont9 was part of a small but growing crop of urban-area rental projects, and it was the Fremont Street area’s first big, new apartment complex in years.

Located at the corner of Fremont and Ninth streets, next to Atomic Liquors, Ely on Fremont boasts a fitness center, yoga and spin studio, courtyard with bocce ball and fire pits, media lounge, and other amenities.

The complex opened in 2018 and was developed through a partnership between The Wolff Co., an Arizona-based apartment developer, and Hsieh’s side venture DTP Companies.

Hsieh, the former CEO of online shoe seller Zappos and the face of downtown Las Vegas’ revival, died at age 46 on Nov. 27, 2020, from injuries suffered in a Connecticut house fire.

He had moved Zappos from a Henderson office park to the former Las Vegas City Hall in 2013 and invested heavily in the Fremont Street area through his $350 million side venture, originally called Downtown Project.

He bankrolled bars, restaurants and tech startups and became one of downtown’s biggest property owners, buying apartment complexes, office buildings and other sites.

He did not leave a will, and as part of his probate case, Hsieh’s family filed more than 100 sale notices in Clark County District Court in a two-day span in February 2021 for his Las Vegas properties.

Fremont9 was not among them, records showed.

Calida purchased the upscale rental complex in February for $80 million.

At the time, Eisner said the 232-unit property was around 90 percent occupied, would be rebranded Ely on Fremont, and featured ground-floor retail space that had never been leased and was slated to become live-work units.