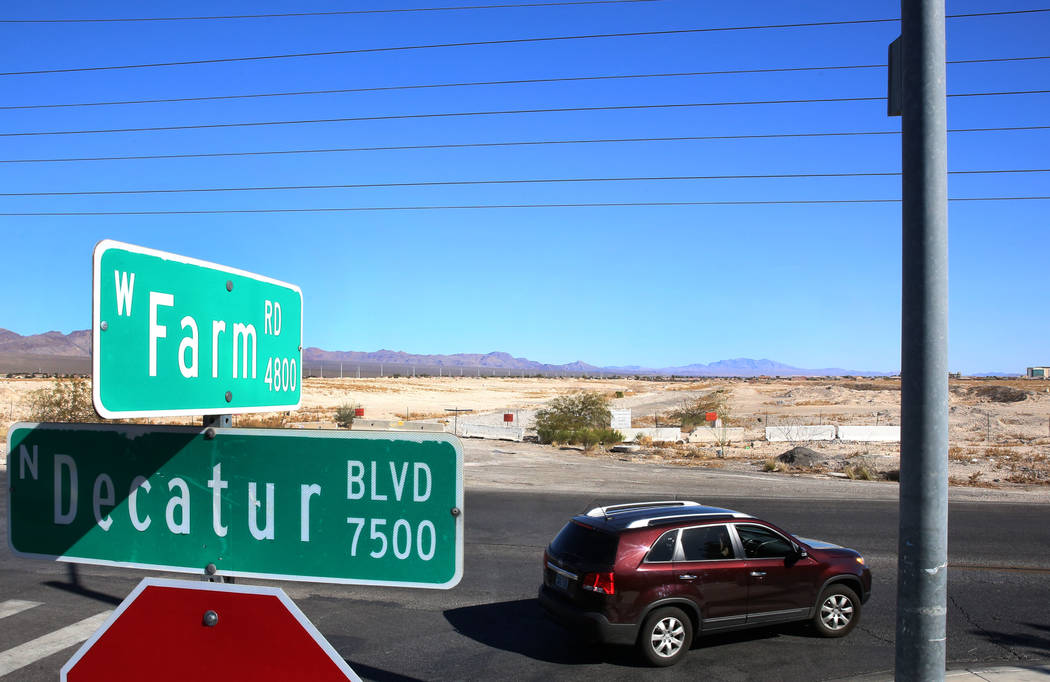 A vacant lot at the corner of Decatur Boulevard and Farm Road on Tuesday, Feb. 6, 2018, in Las Vegas. Bizuayehu Tesfaye/Las Vegas Review-Journal @bizutesfaye 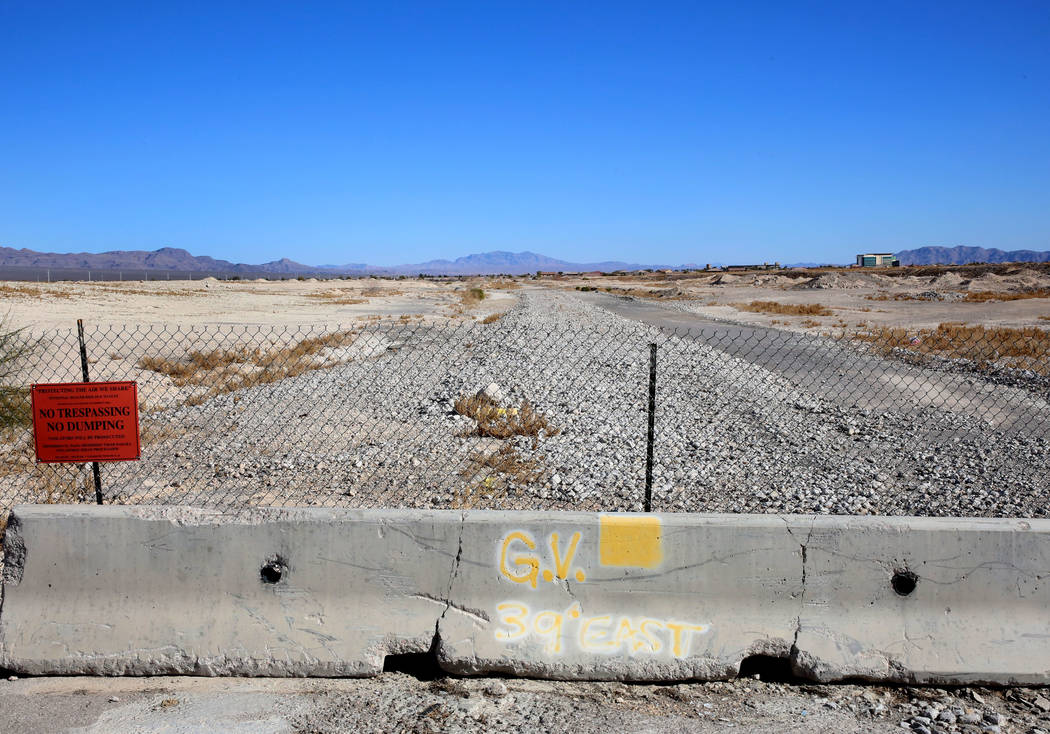 A vacant lot at the corner of Decatur Boulevard and Farm Road on Tuesday, Feb. 6, 2018, in Las Vegas. Bizuayehu Tesfaye/Las Vegas Review-Journal @bizutesfaye

Las Vegas homebuilders have more than doubled their land purchases this year amid rising sales and prices, a new report shows.

Builders closed 863 new-home sales in Clark County last month, up 36 percent from April 2017, and fetched a median sales price of $374,440, up 11 percent year-over-year, according to a report out Friday from Home Builders Research.

They also pulled 1,047 building permits in April, up 28 percent from a year earlier and marking the first time since 2007 that local builders pulled more than 1,000 permits in two consecutive months.

Underscoring their “rush to attempt to meet the demand for new homes … and the increased confidence in the market,” builders acquired about 675 acres of land this year through April, Home Builders Research President Andrew Smith and founder Dennis Smith wrote.

That’s up from 315 acres during the same four-month period last year, the Smiths reported.

They expect “even larger pieces to be picked up” by builders this year, they wrote, given that such master-planned communities as Summerlin and Skye Canyon are releasing new phases, and other communities, such as Valley Vista and the Villages at Tule Springs, are opening for business.

D.R. also picked up 63 acres at Las Vegas Boulevard and Starr Avenue, near the M Resort, last month for a 299-unit condo development.