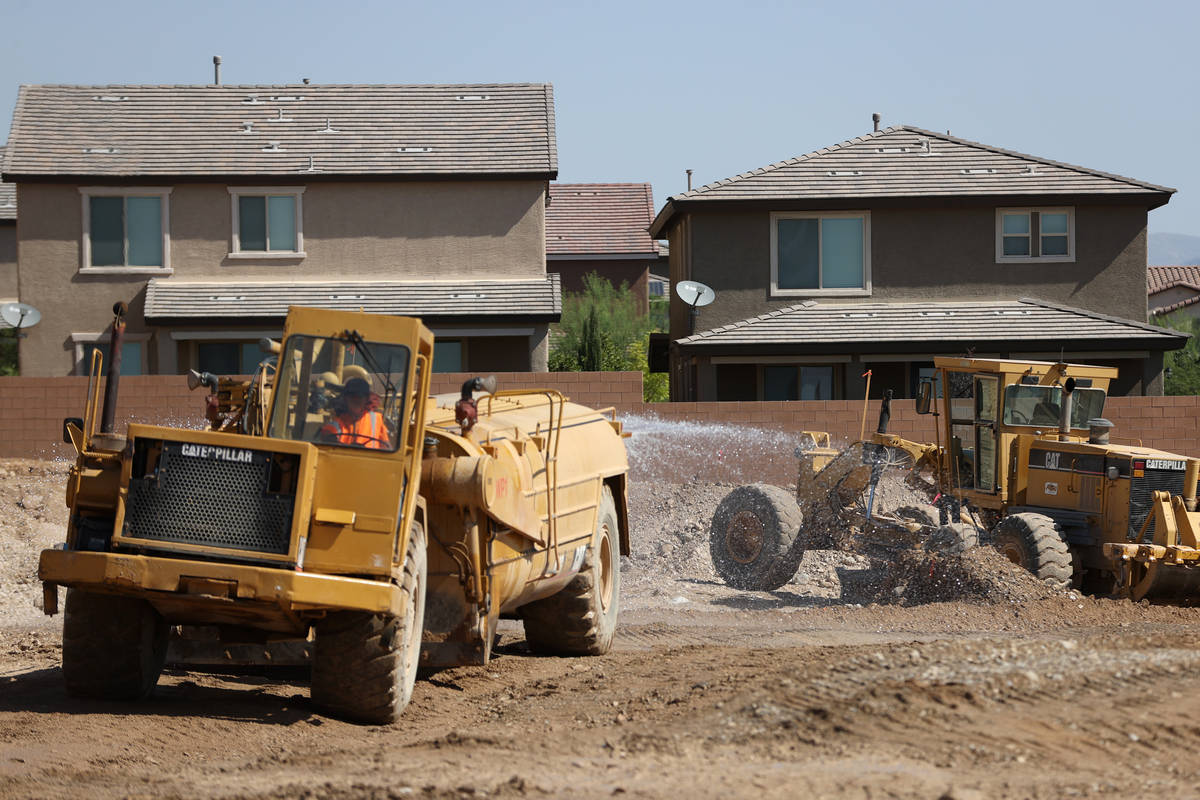 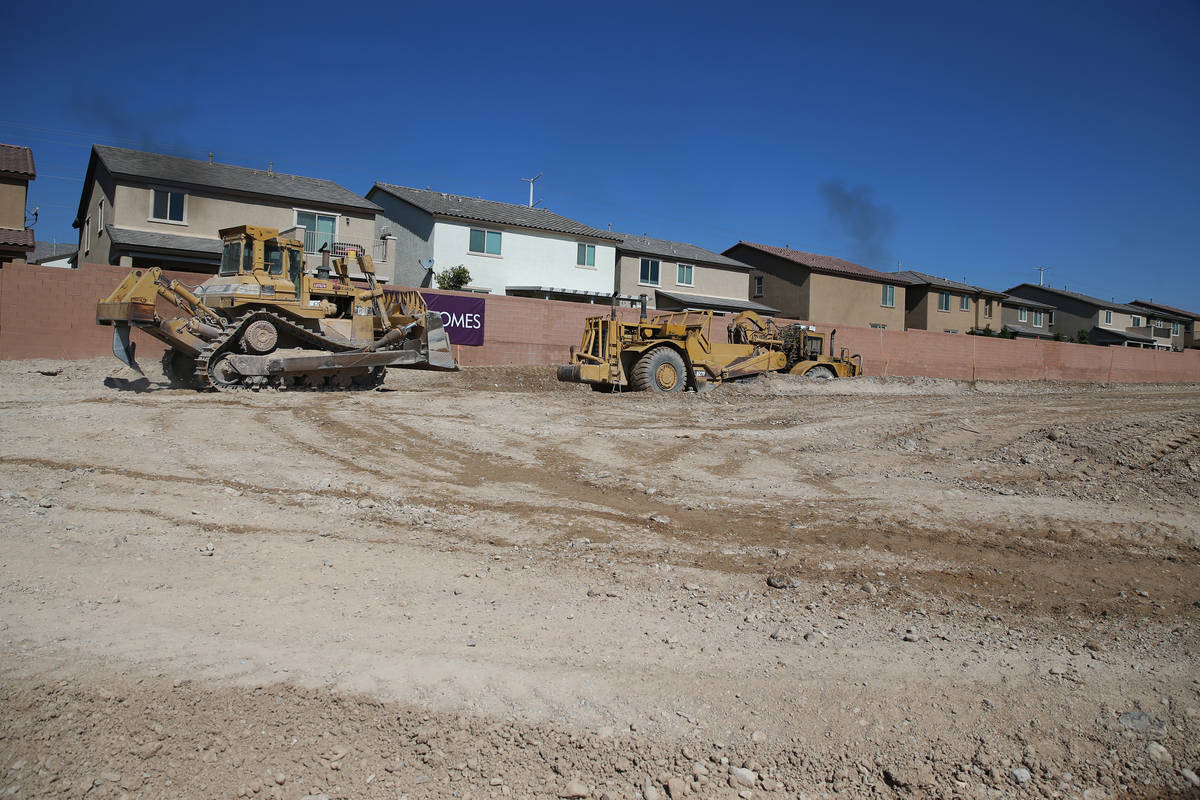 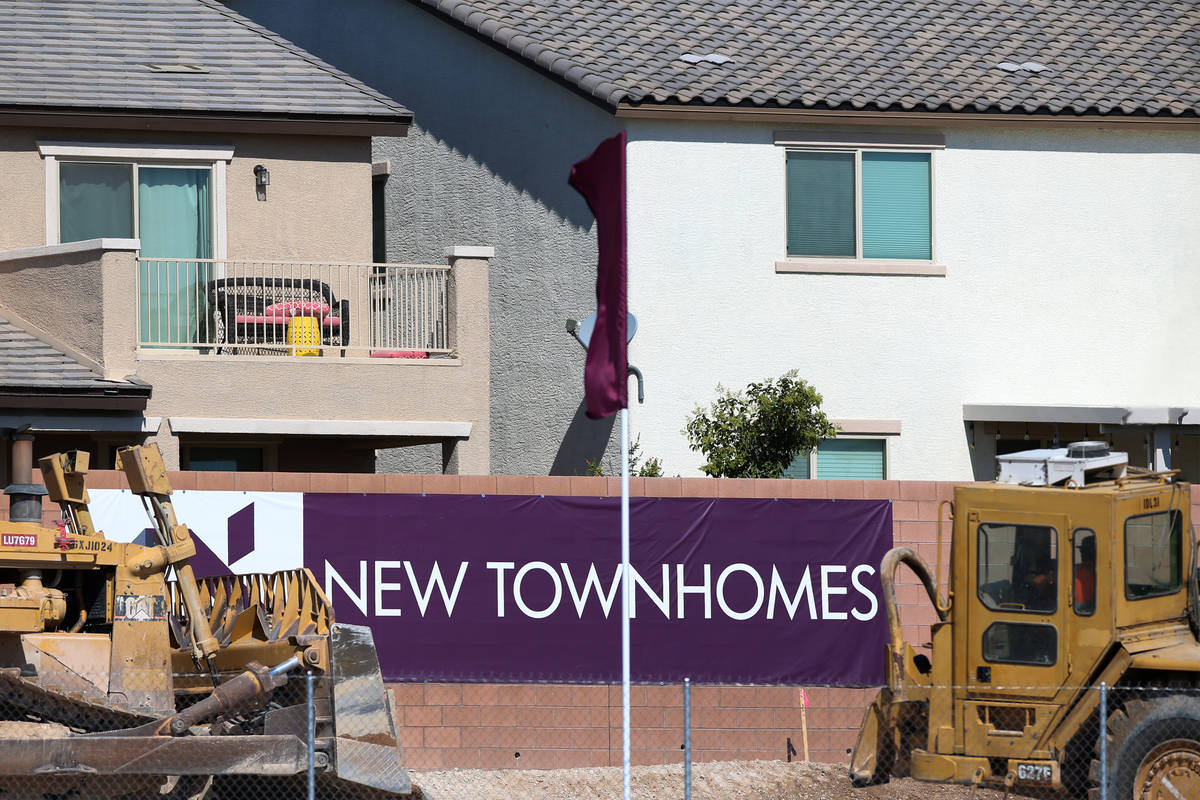 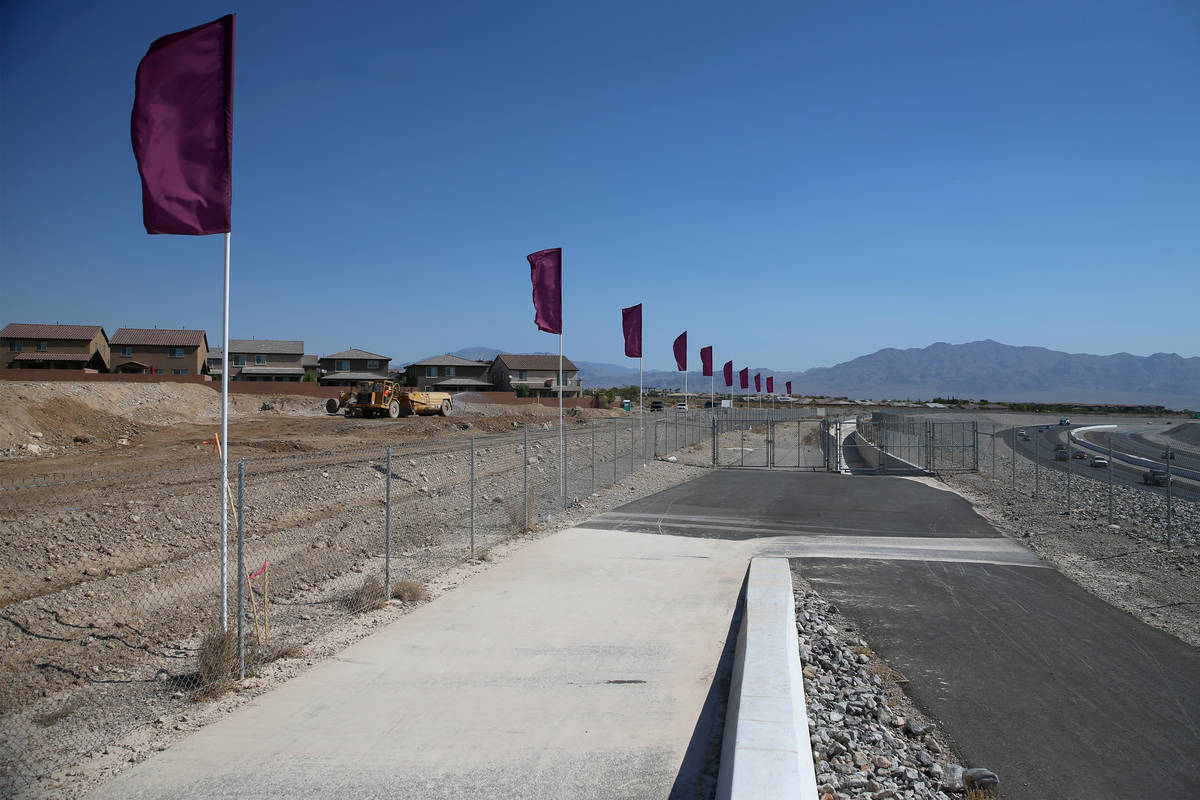 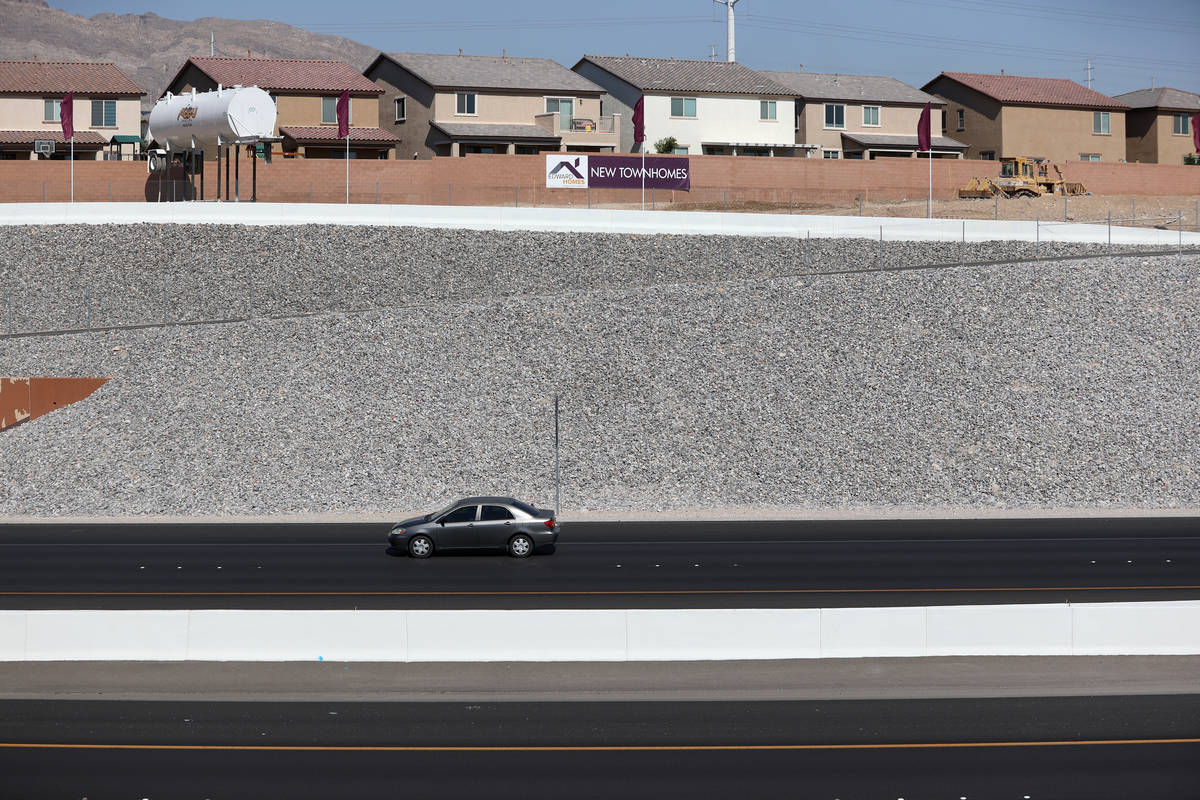 Edward Homes is doing site work for a 30-unit townhouse project in the 1,200-acre master-planned community and expects to start framing houses in about a month, co-owner Brock Metzka said Monday.

Buyers have signed sales contracts for 10 homes at the roughly 3-acre project, called the Brownstones at Providence, he said.

According to a news release, it is the last new-home development in Providence and is expected to be completed by the end of summer 2021.

Providence, in the northwest valley near the 215 Beltway and Hualapai Way, is one of many master-planned communities around Southern Nevada. It’s also one of several that date to the mid-2000s real estate bubble when developers picked up huge tracts of land for new communities and builders sold homes at a rapid pace amid a flood of easy money.

Metzka said he wasn’t nervous about building the townhouse project during the coronavirus pandemic, which has devastated Las Vegas’ tourism-dependent economy. He noted the supply of homes on the market is low and said tumbling interest rates, which let buyers lock in lower monthly payments, have helped fuel sales during the pandemic.

Focus, led by founder John Ritter, also developed the 3,500-acre Mountain’s Edge community in the southwest valley, where home sales started in 2004, and helped launch Henderson’s Inspirada community, which spans more than 1,500 acres and opened in 2007.