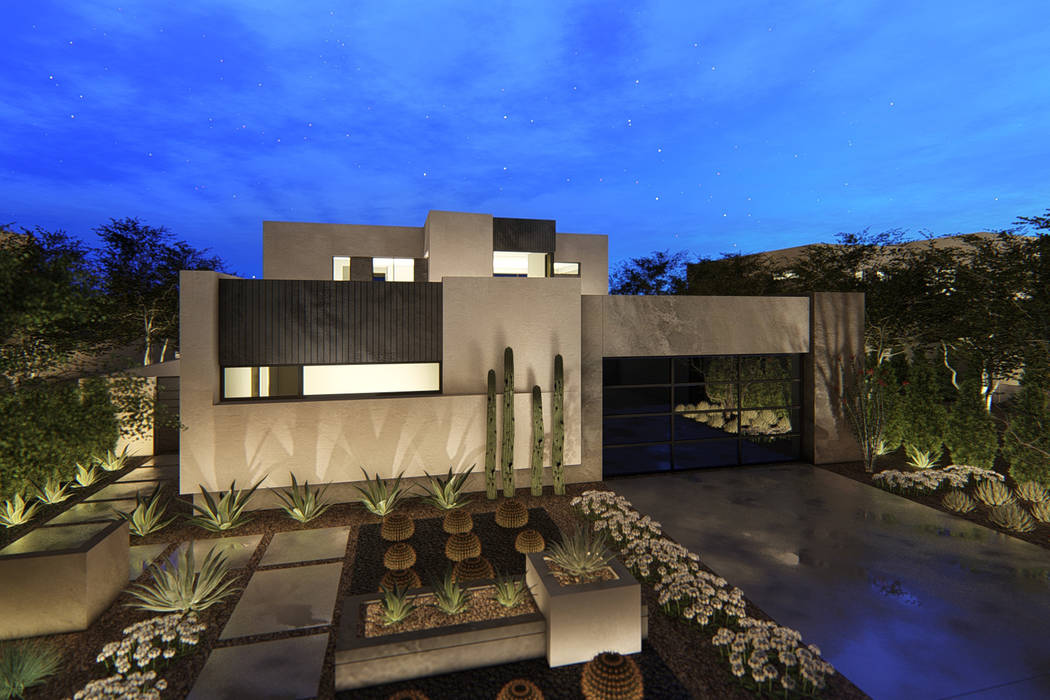 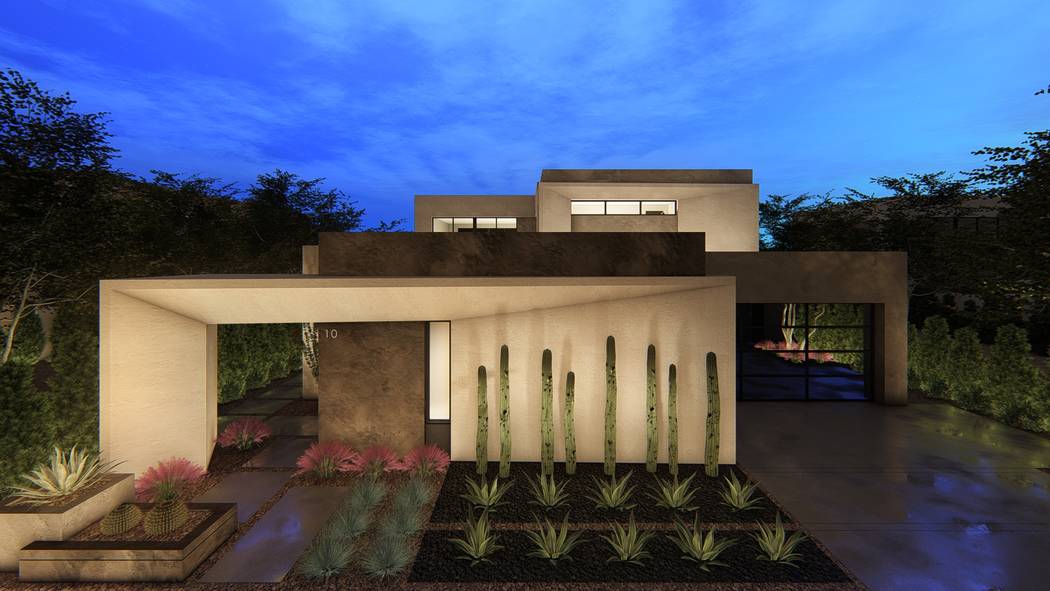 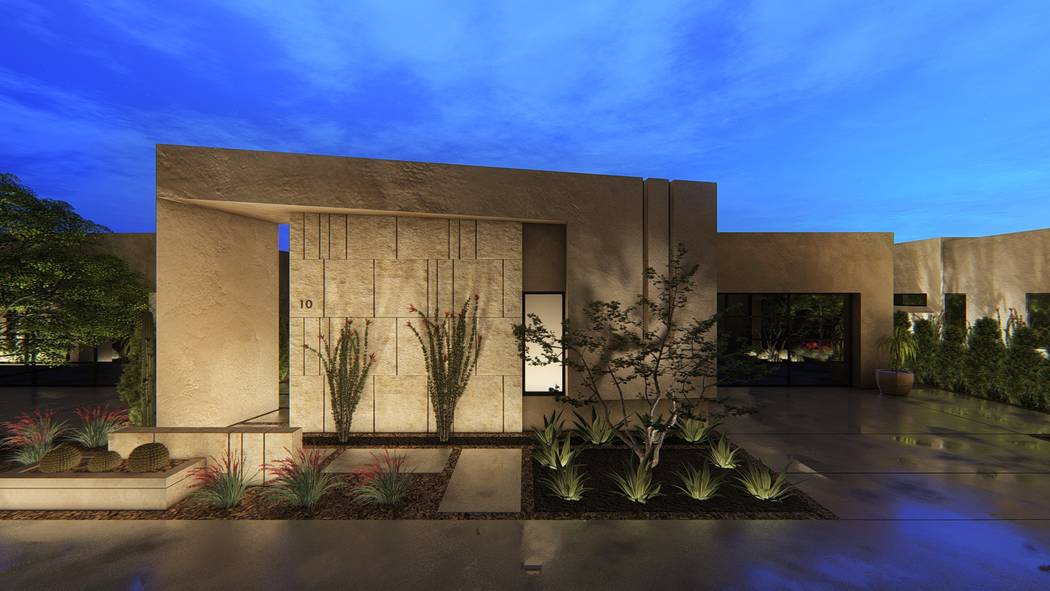 A luxury homebuilder is launching a project at Henderson’s Lake Las Vegas.

Blue Heron announced Thursday that it plans to break ground on the Vantage community in early March.

Vantage has 37 home sites, and prices start in the $700,000-range, according to the announcement.

“Vantage will bring a new style to Lake Las Vegas as this area once again booms with growth,” Blue Heron owner Tyler Jones said in the release.

Spanning 3,600 acres, the faux-Mediterranean community of Lake Las Vegas boasts mansions, luxury hotels, golfing, retail and a 320-acre man-made lake. After the mid-2000s bubble burst, it was one of the hardest-hit projects in one of the hardest-hit regions of the country. Tourism dried up, golf courses closed and turned brown, and even a man-made waterfall was turned off.

Lake Las Vegas has made headway under New York hedge-fund billionaire John Paulson, who acquired about 1,000 acres there after the market crashed.