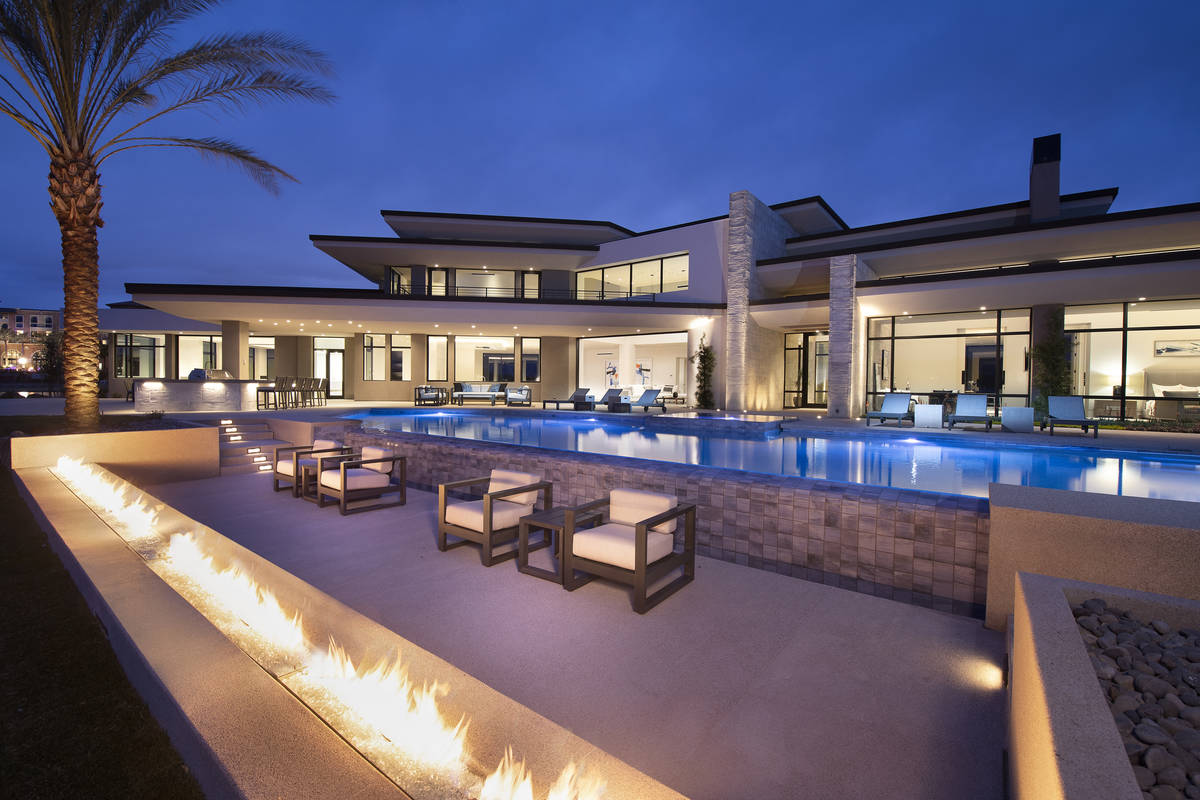 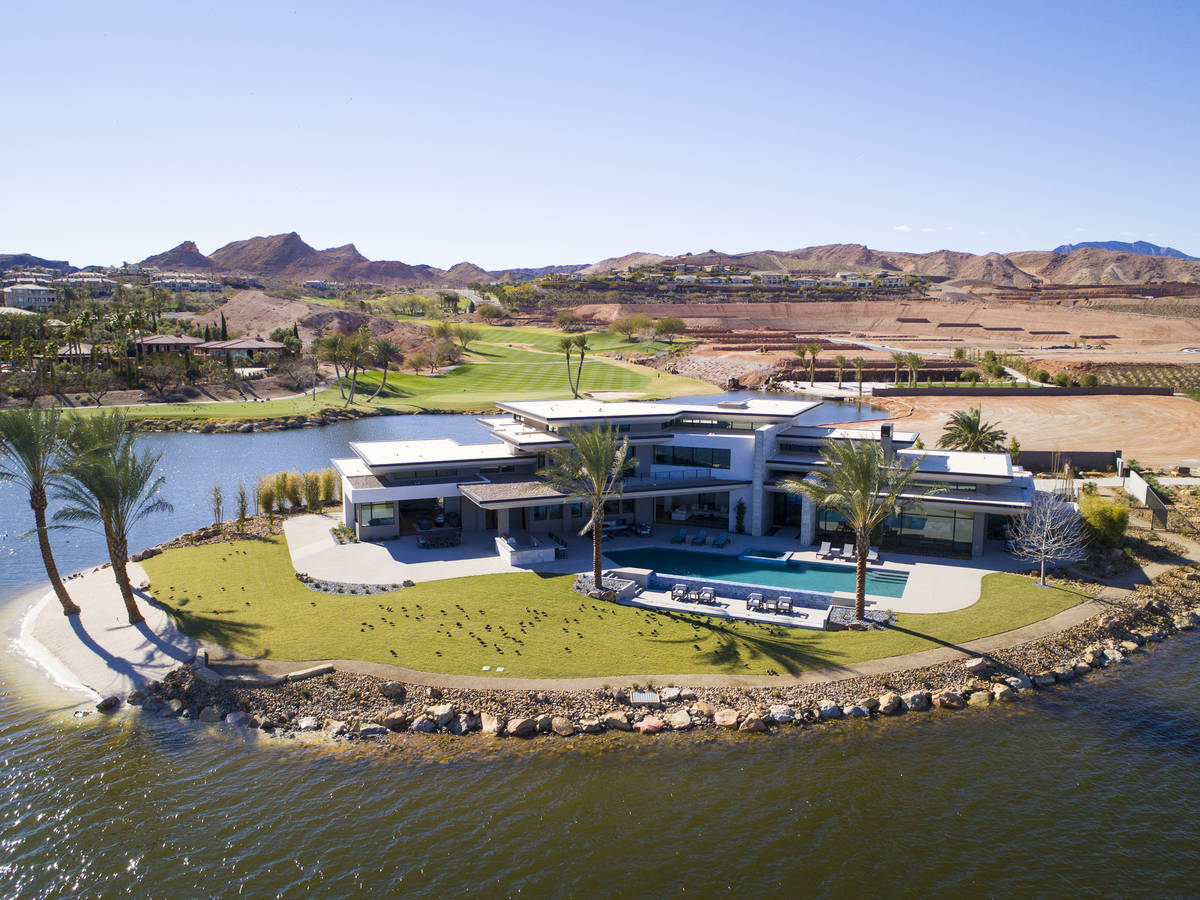 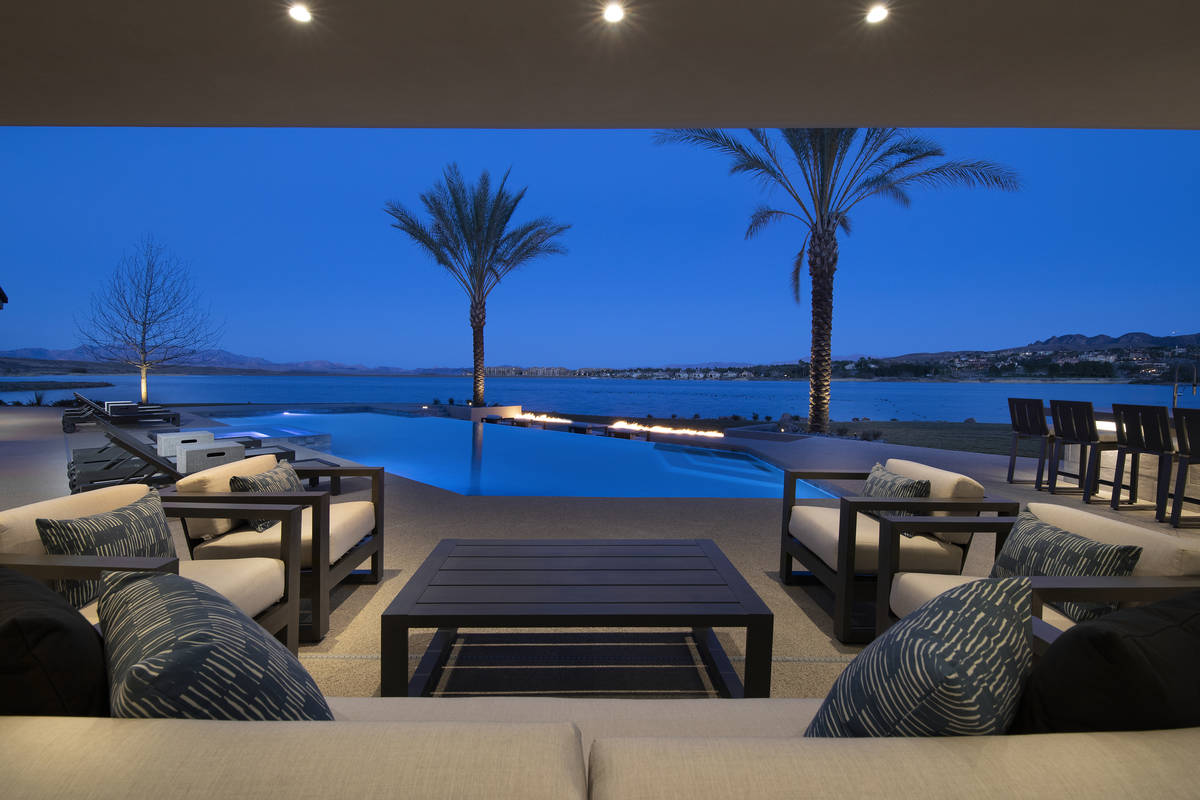 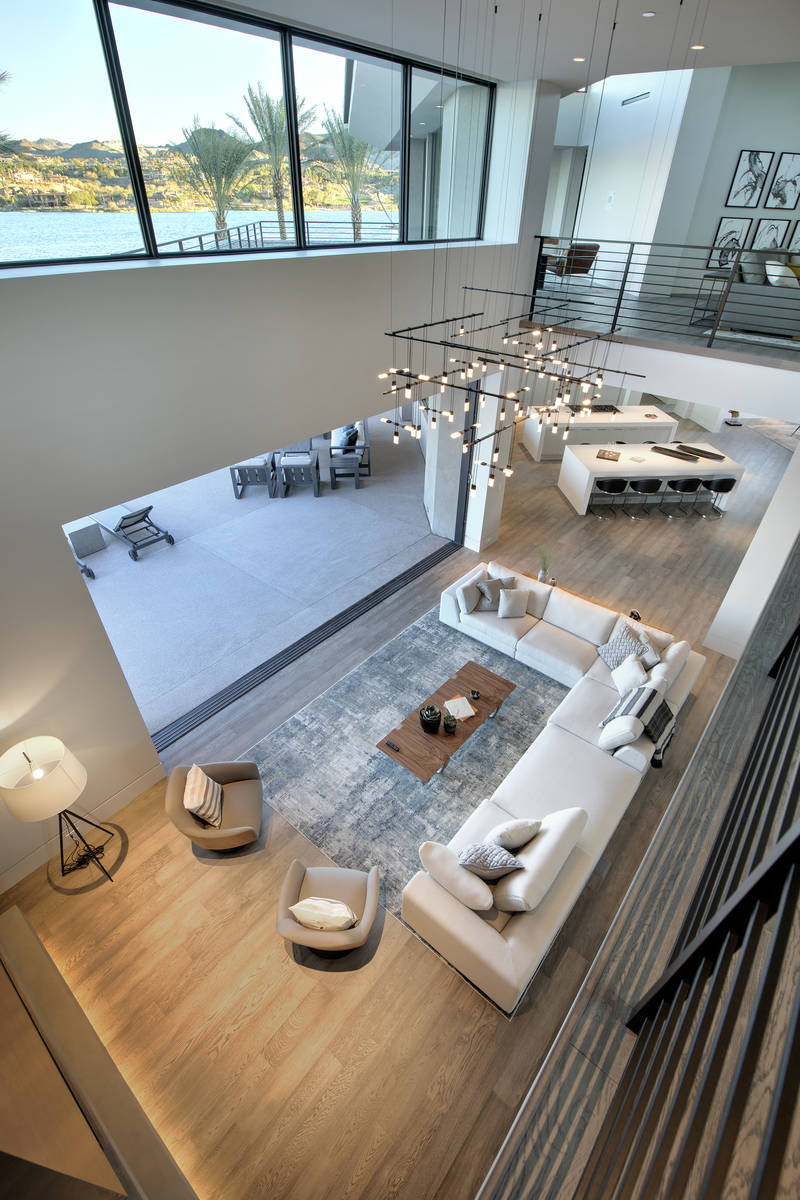 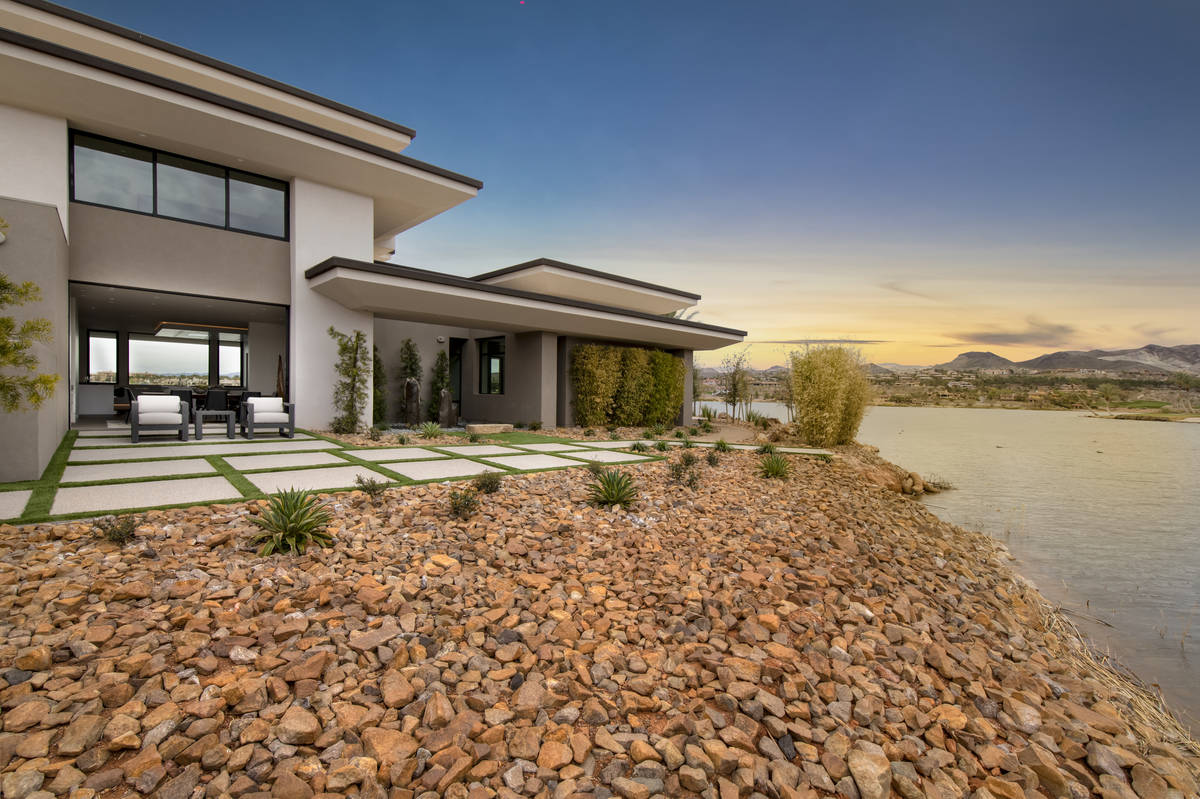 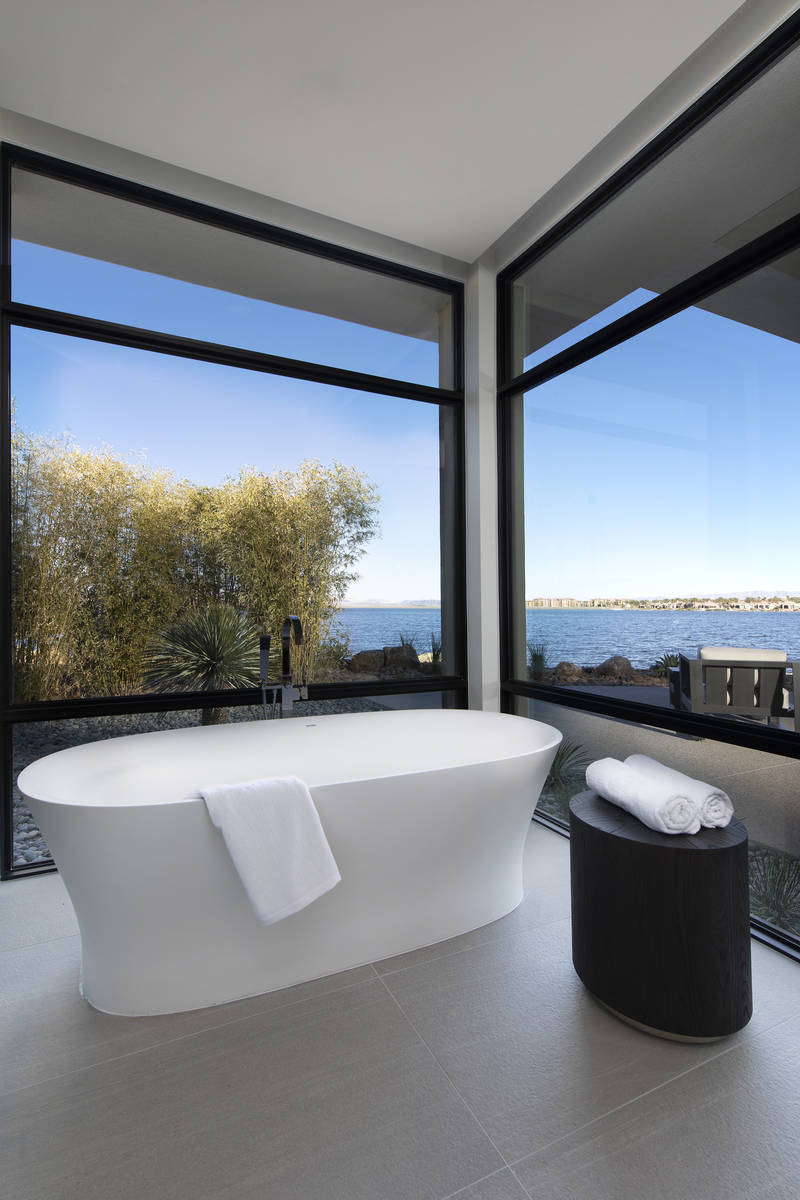 The firm steering development at Lake Las Vegas has built and sold its first luxury house in the faux-Mediterranean enclave, fetching the highest price there in years.

The house, 23 Summer House Drive, features “300 feet of waterfront property with a private sandy beach and outstanding views,” according to listing site Zillow.

It marked the most expensive sale in Lake Las Vegas since 2007, Raintree’s news release said.

The 3,600-acre Lake Las Vegas community, off Lake Mead Parkway east of Boulder Highway, boasts mansions, upscale hotels, golfing, retail and a 320-acre human-made lake. Like countless other projects and properties around the valley, Lake Las Vegas was hit hard after the mid-2000s bubble burst. Tourism dried up, golf courses closed and turned brown, and even a human-made waterfall was turned off.

Lake Las Vegas has made headway under Paulson, who acquired about 1,000 acres there after the market crashed. Its latest projects include a roughly 460-home, 55-and-over community by developer Del Webb.

Raintree built the waterfront home in a new luxury housing development called Estates at Reflection Bay. The firm does not plan to build more homes in that project and is instead selling lots to individual buyers, Raintree owner Pat Parker said.

Several lots have closed escrow or are under contract to sell, according to Parker, who noted his firm built the first house as an “inspiration” to others.