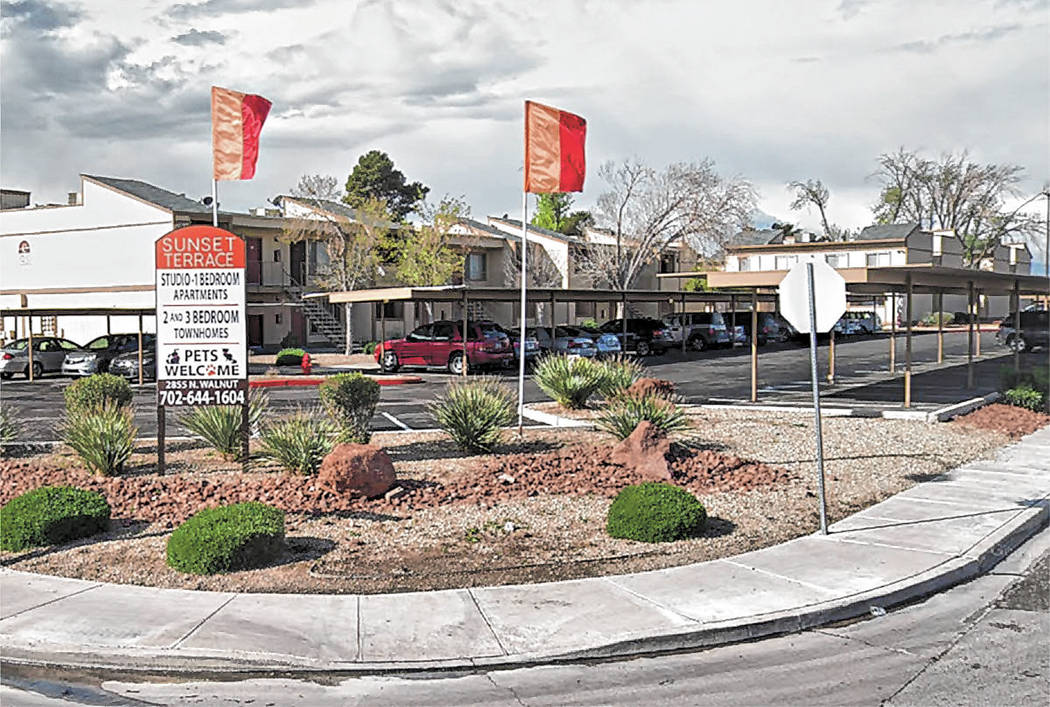 One of Southern Nevada’s largest property management companies has canceled a plan to shorten its renters’ three-day grace period for payment.

Last month, Advanced Management Group sent letters to some 5,600 renter households at dozens of local apartment complexes stating that starting Sept. 1 rent would be considered delinquent on the second day of the month. The decision was met with pushback from residents whose Social Security payments and other government benefits would not be paid in time for them to avoid overdue rent fees.

The same renter households that received the initial letter were sent a follow-up notice this week. It stated that Advanced Management Group would continue offering the three-day grace period for any resident “with an active lease,” and residents would not face any change in terms until they renew their leases.

Company President Bret Holmes wrote in an email Friday that the grace period would be kept “for the foreseeable future.”

“We determined a significant percentage of our resident base needs that additional time, and we do not want to create an unnecessary hardship,” Holmes wrote.

Advanced Management Group is also reviewing whether to implement various fee increases outlined in its original letter to residents, Holmes wrote. There are no longer plans to double the $250 fee the company charges tenants it takes to eviction court.

Advanced Management Group and other property management companies that have announced similar changes have told tenants they are in response to new statewide tenant protections that took effect in July.

Senate Bill 151 capped late fee amounts at 5 percent of a tenant’s regular rent and extended the time a tenant could pay overdue rent to avoid eviction from five to seven business days.

Holmes would not say whether Advanced Management Group rescinded the sweeping changes it previously announced over legal concerns. However, tenant rights advocates and attorneys had criticized the company’s original plan, saying it would be illegal to impose the changes on anyone who has an active lease.

This week the Legal Aid Center of Southern Nevada began giving out a six-page letter to tenants at Advanced Management Group properties citing case law and challenging the initial notice as “void and unenforceable under Nevada law.”

“The thing that really worried us is if the tenants had not brought the notices to us there’s a good chance they might have implemented these changes,” said Jim Berchtold, directing attorney for the nonprofit’s Consumer Rights Project. “We certainly don’t want to punish the landlords for taking this action, but we want them to stop.”

Berchtold said he was glad that Advanced Management Group had walked back its initial plan, but he’s concerned that other property management companies may still try to make unilateral changes to their tenants’ leases.

“Tenants have a tendency to think the landlords know the Nevada law on issues like this and a tendency to trust their landlord,” he said. “There are probably thousands of tenants out there who are just assuming the notice is valid.” 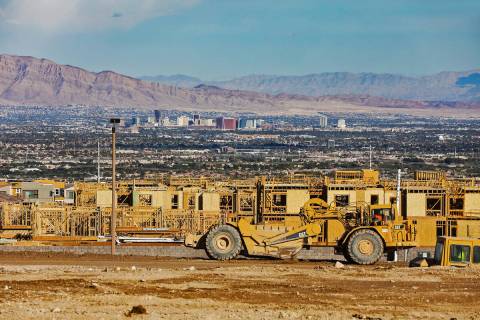