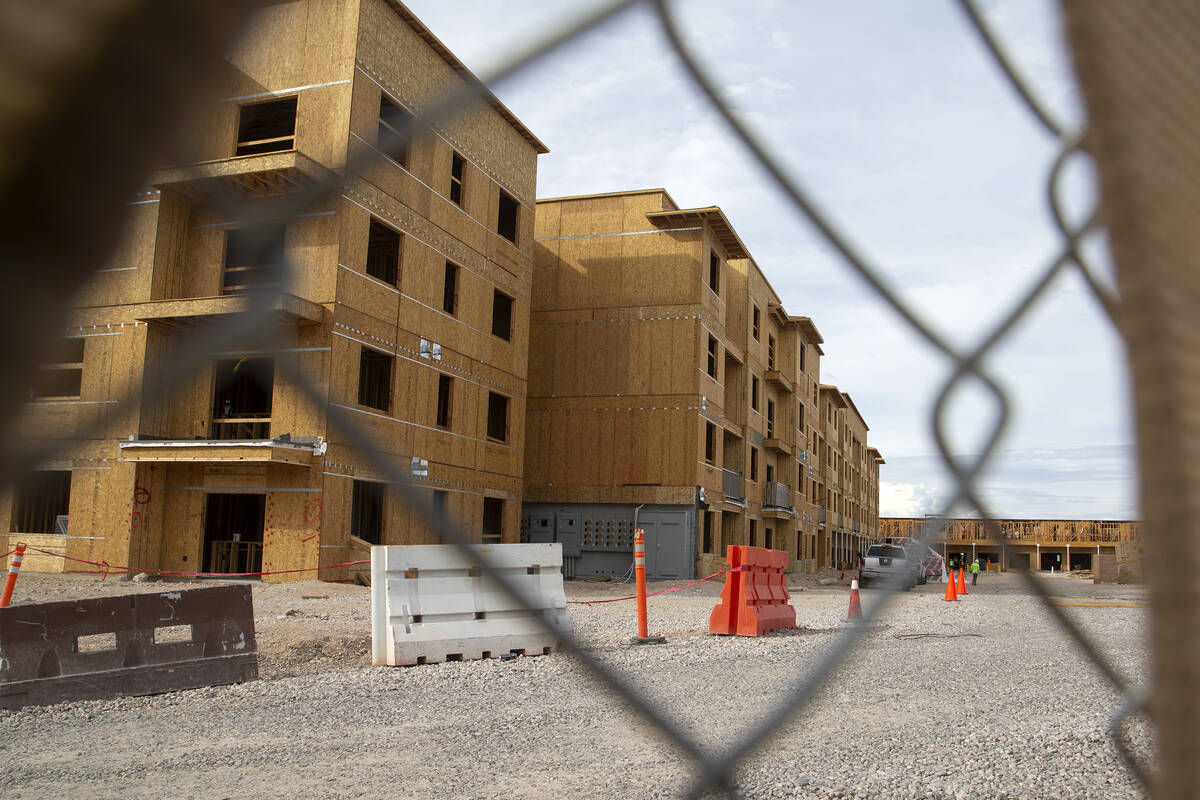 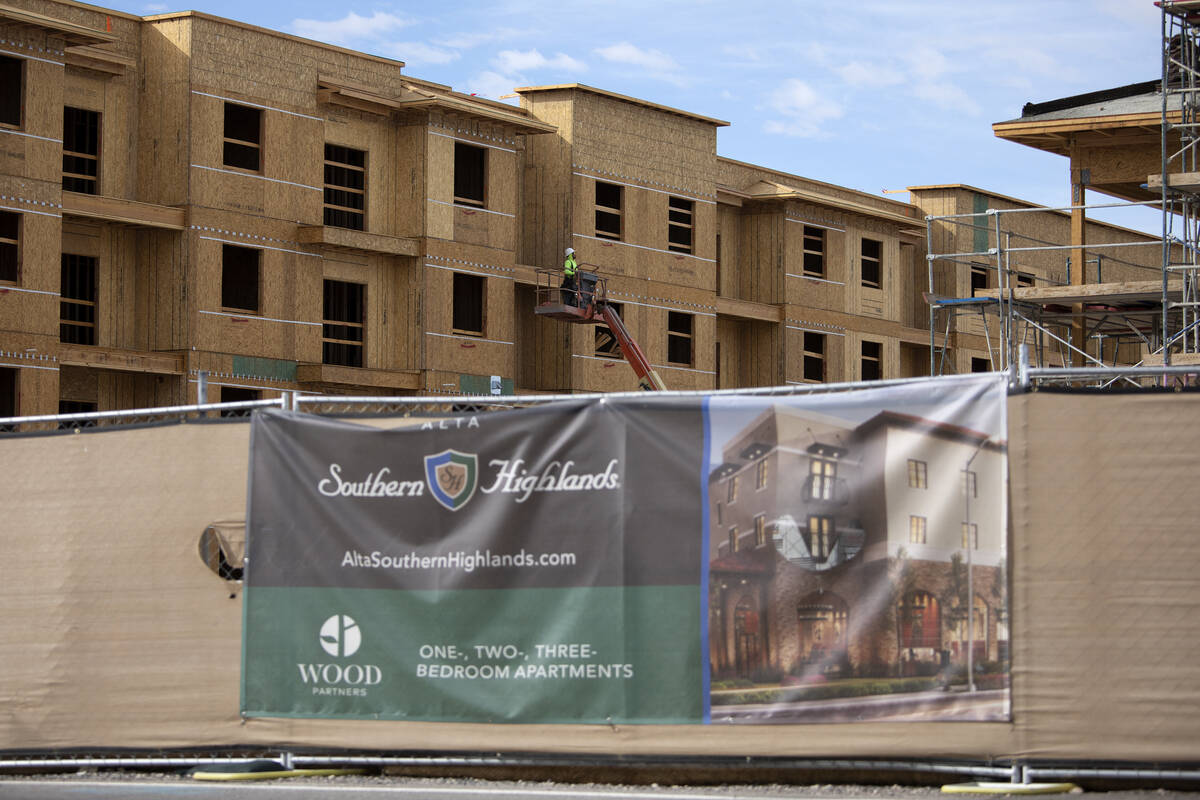 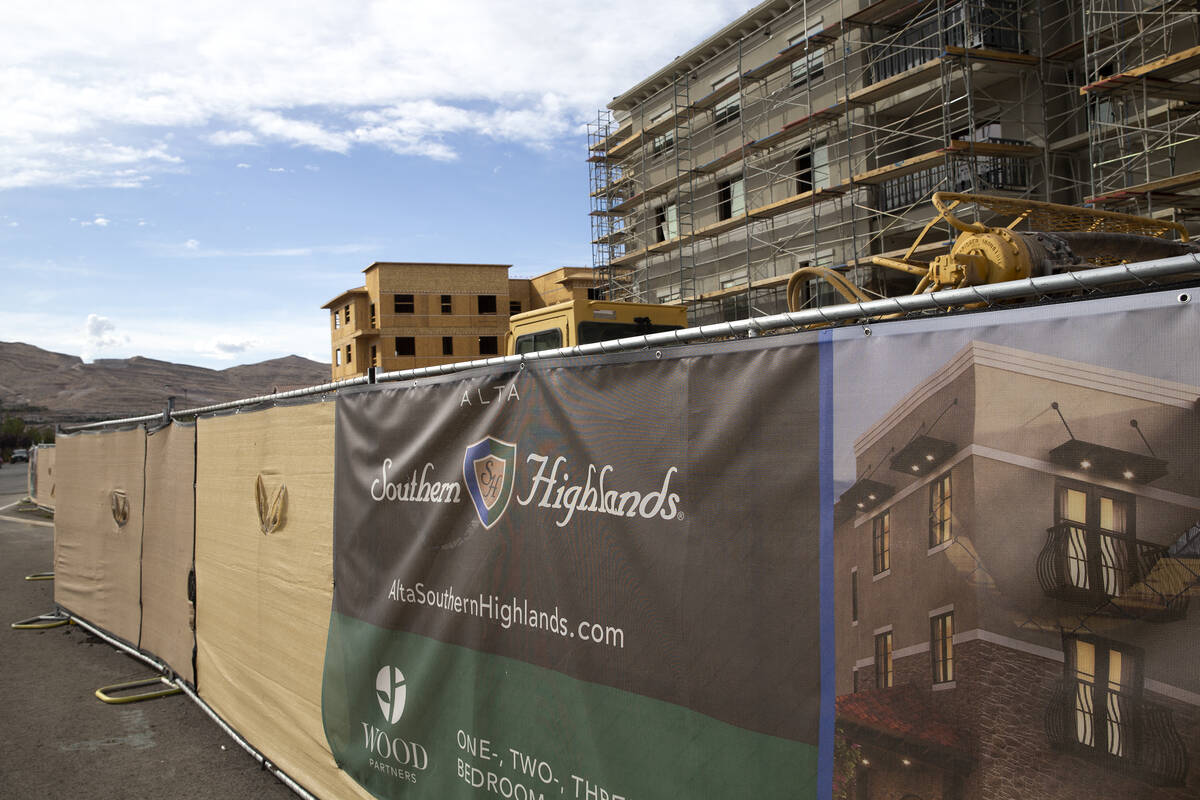 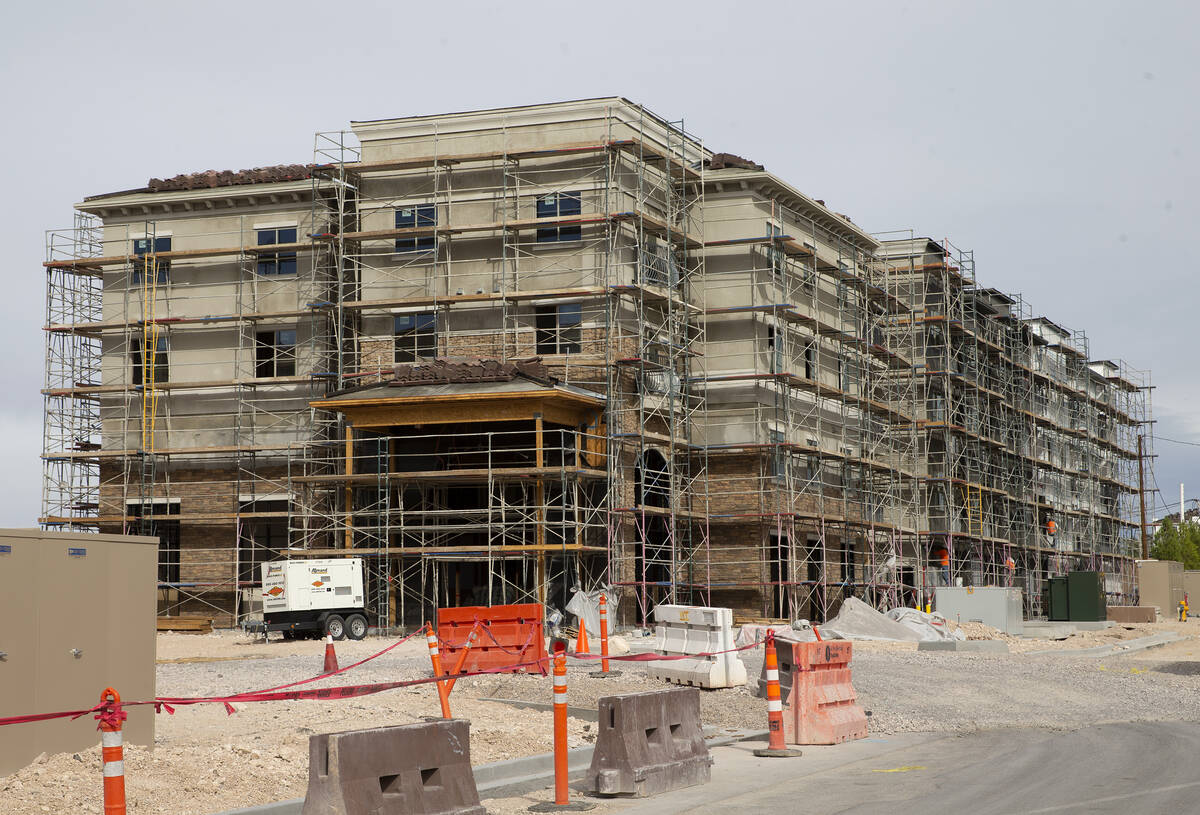 An Atlanta developer is building an upscale apartment complex at the southern edge of the Las Vegas Valley, after it opened a rental property across town months into the pandemic.

It is expected to include “next-level finishes,” a game lawn and a fitness center with yoga studios, its website says.

Like other industries, Las Vegas’ rental market faced turmoil and questions after the pandemic hit. Many tenants tapped unemployment benefits, stimulus funds or other relief programs to pay their rent amid huge job losses in casino-heavy Southern Nevada, and government-ordered eviction freezes kept starting and stopping.

But plenty of people have moved to the valley during the pandemic, including those from pricier markets who came to work remotely in larger, less expensive homes, and Southern Nevada’s rental market has seen continued construction, skyrocketing rents and tighter vacancies.

The typical rental rate of a Las Vegas-area home in August was $1,718, up nearly 25 percent from a year earlier, listing site Zillow reported. Las Vegas’ annual rent growth was fastest among the 50 metro areas in the report.

Todd Taylor, a managing director at Wood Partners, said in a statement to the Review-Journal that Southern Highlands is a “high-profile, established community” with golfing, trails, and other amenities, and boasts “easy access” to the Strip and McCarran International Airport.

The market was “extremely challenged with tremendous uncertainty” last July, and there was “significant distress” from current and prospective tenants on making rent payments, Taylor said.

But in recent months, the local economy has started to “slowly open up” as more tourists come in, he said. Plus, as Californians leave their home state, “Las Vegas has become a primary benefactor of that exodus,” fueling absorption, rent growth and property values, he added.

Wood Partners announced in August 2020 that it broke ground on Alta Southern Highlands.

The month before that, it also announced the opening of a 347-unit apartment complex in Henderson called Alta NV.

That project, at 1250 Wigwam Parkway, just east of Stephanie Street, was nearly 92 percent leased as of this week, according to Taylor.