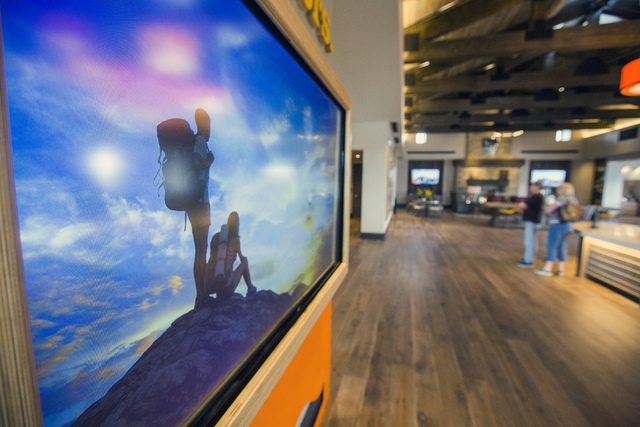 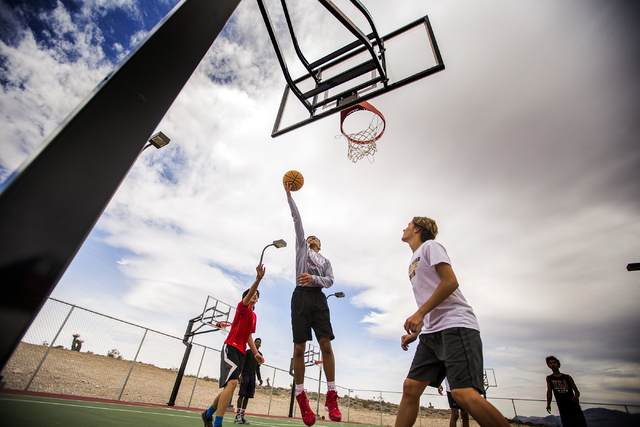 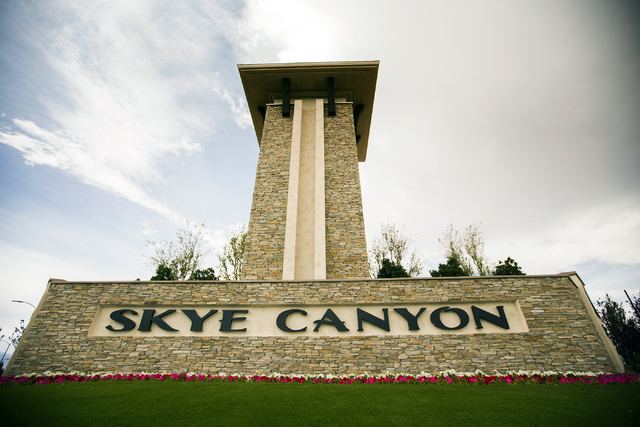 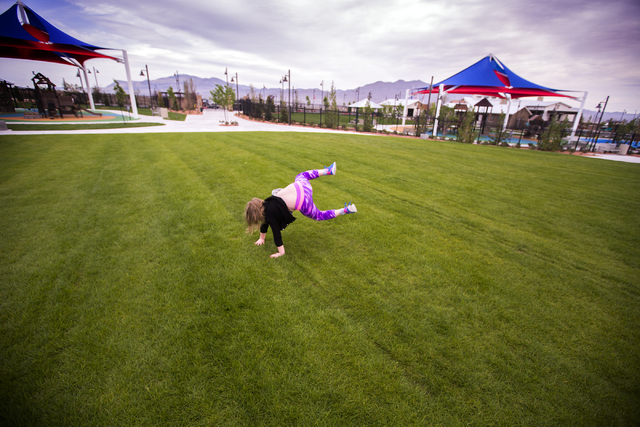 The community, which broke ground last June, has agreements with Pulte Homes, Woodside Homes and Century Communities to build at the master-planned community.

Skye Canyon is being developed by Olympia Cos. along with with New York-based investment partners Stonehill Capital Management and Spectrum Group Management. It will have 9,000 homes upon buildout.

At the ground breaking in 2015, Garry Goett, chairman and CEO of Olympia, said, “We really believe the economy in Las Vegas is turning around in a very positive way, and homebuilding is definitely starting to pick up.”