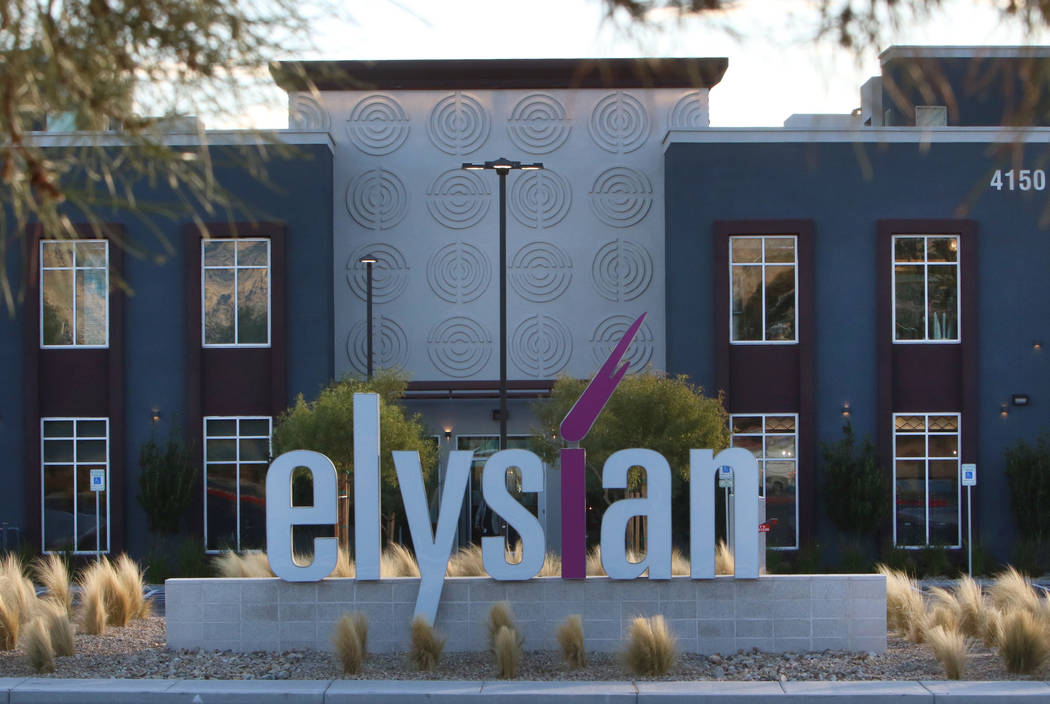 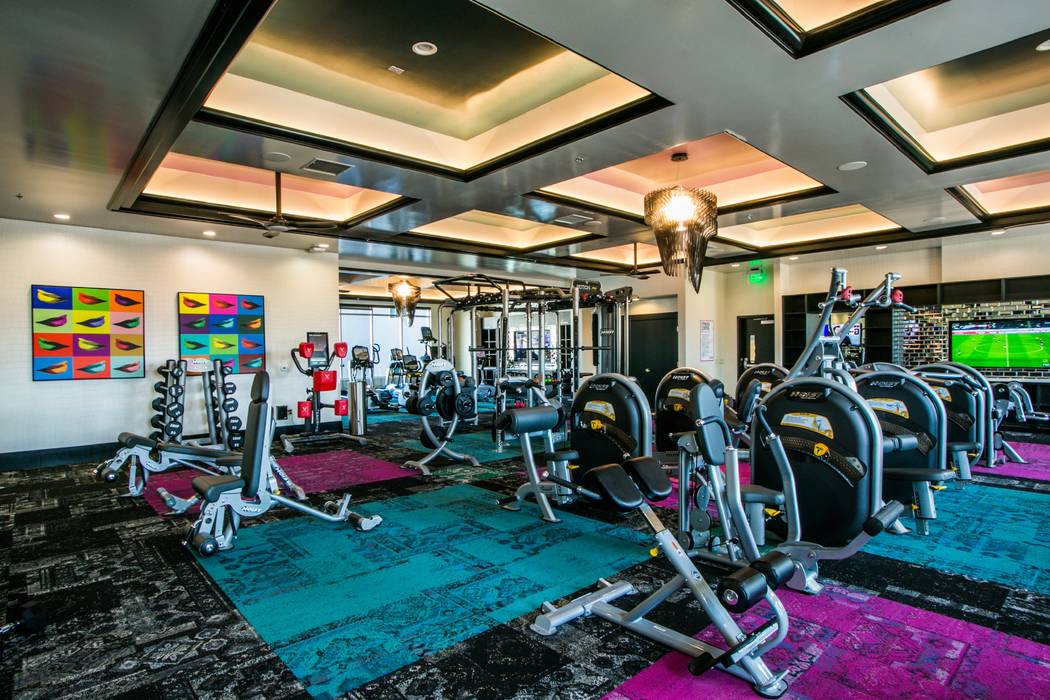 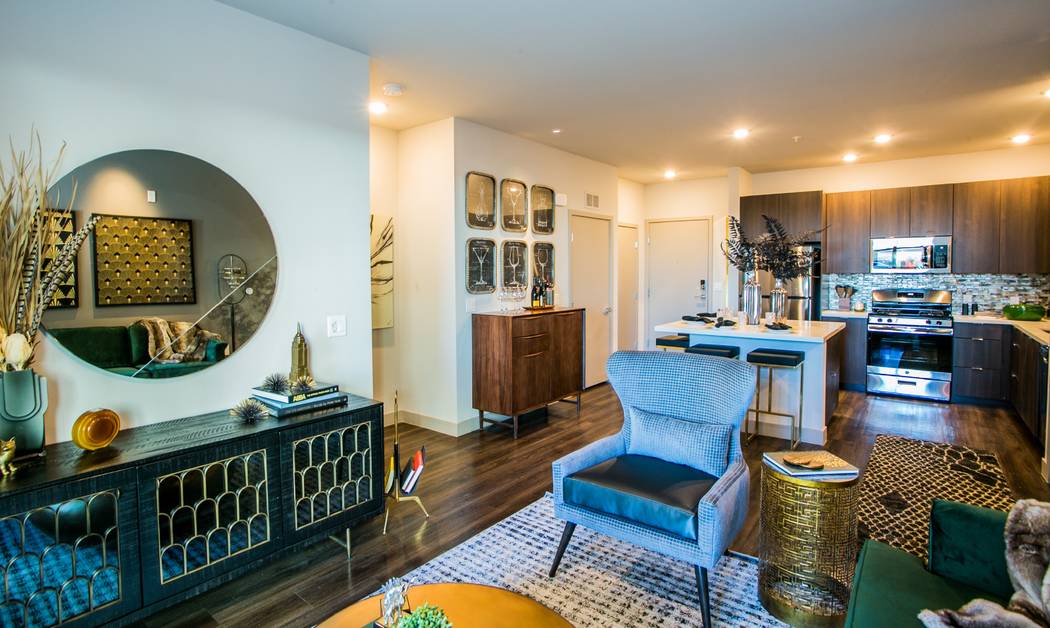 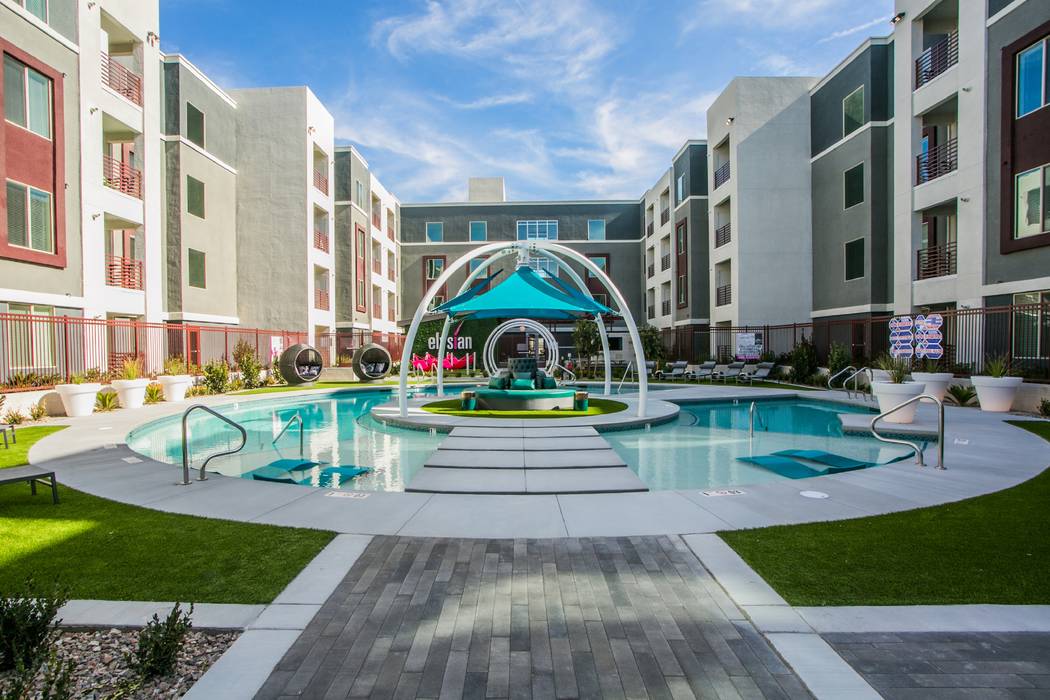 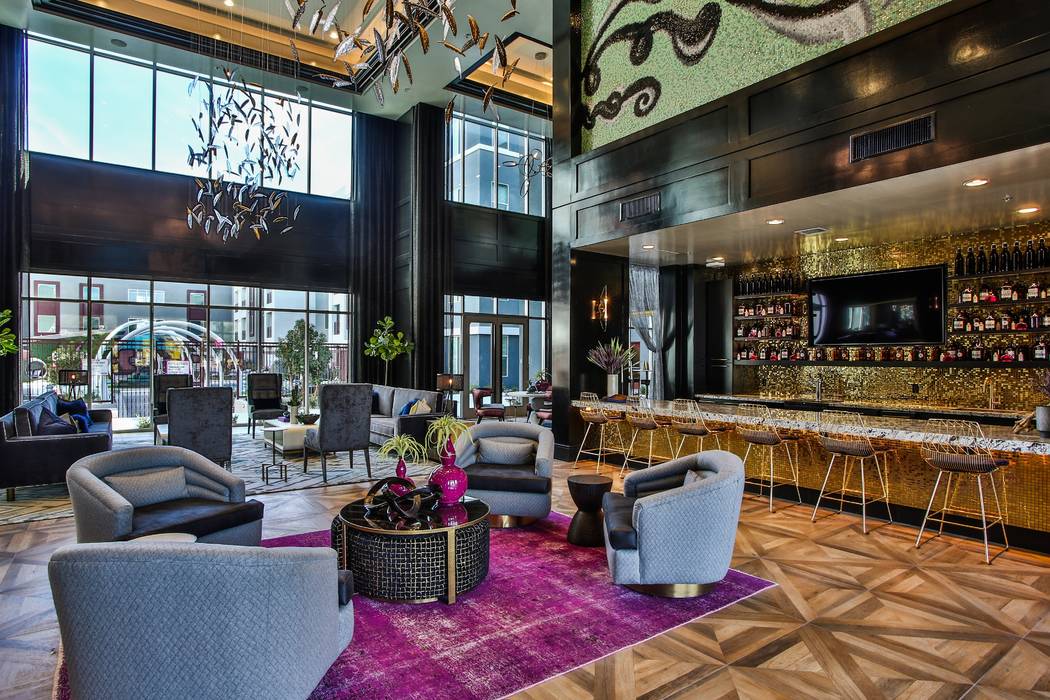 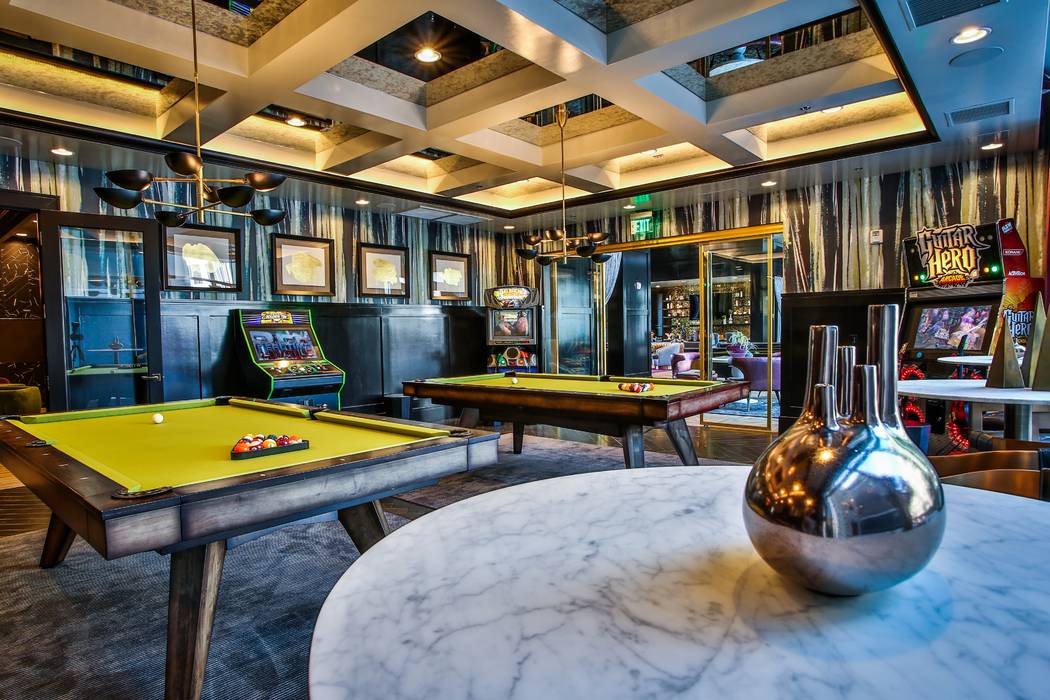 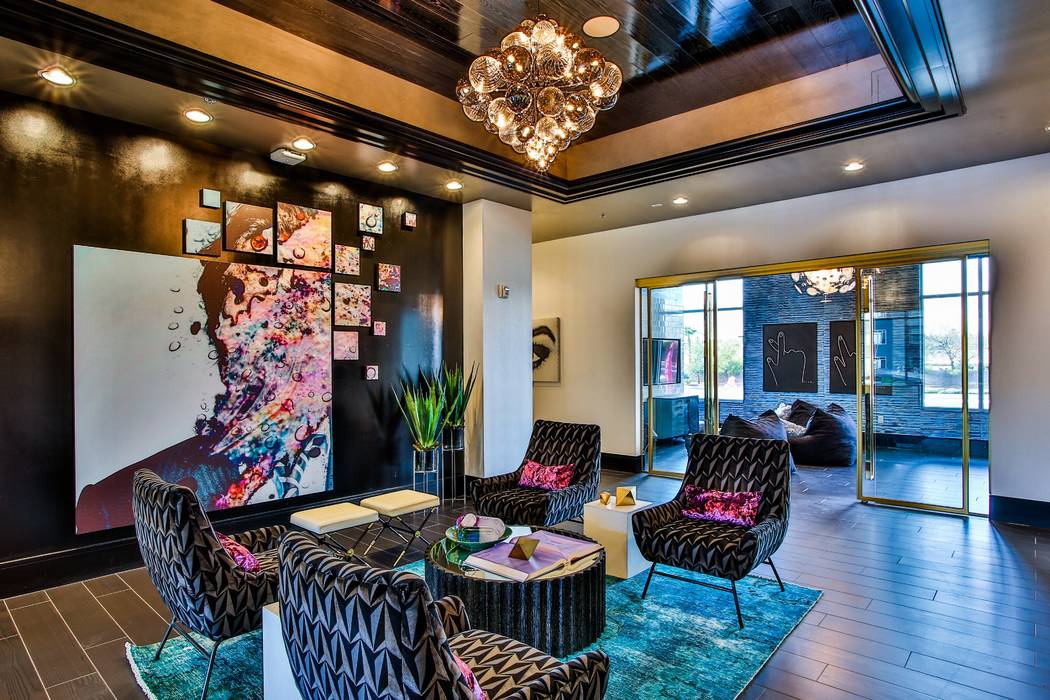 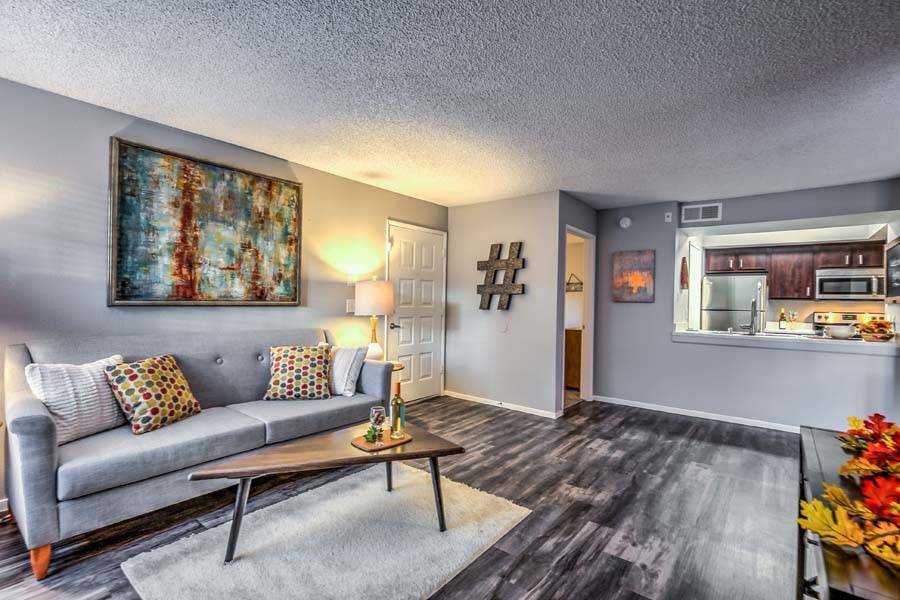 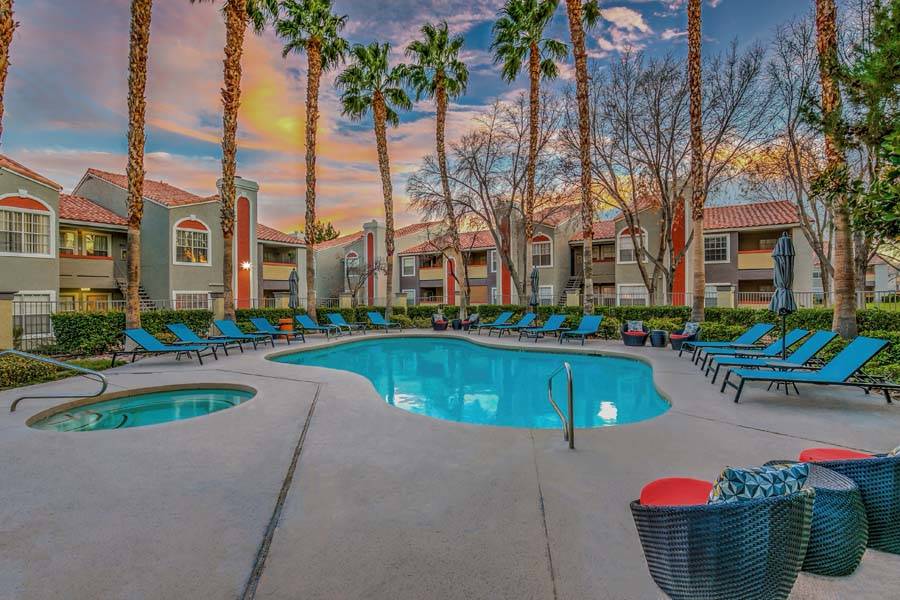 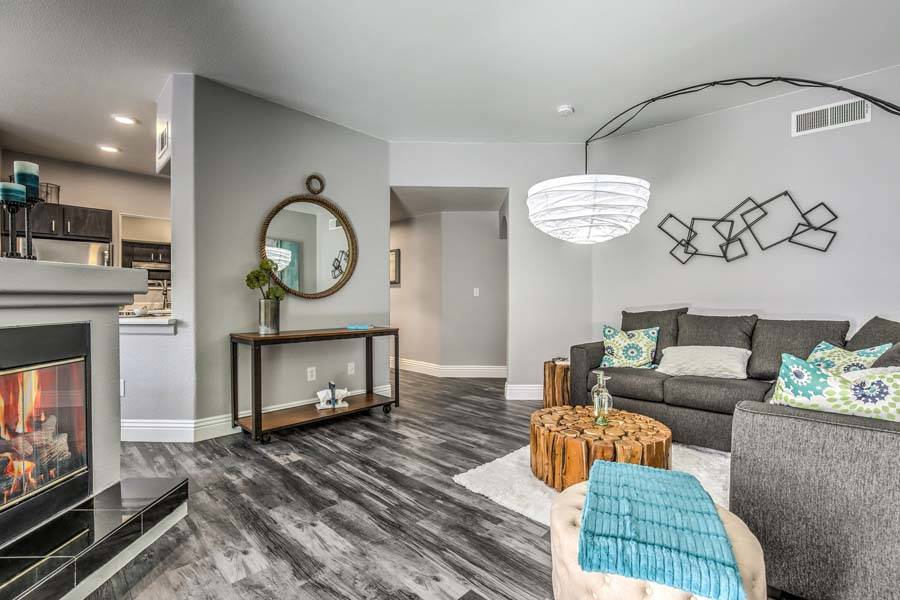 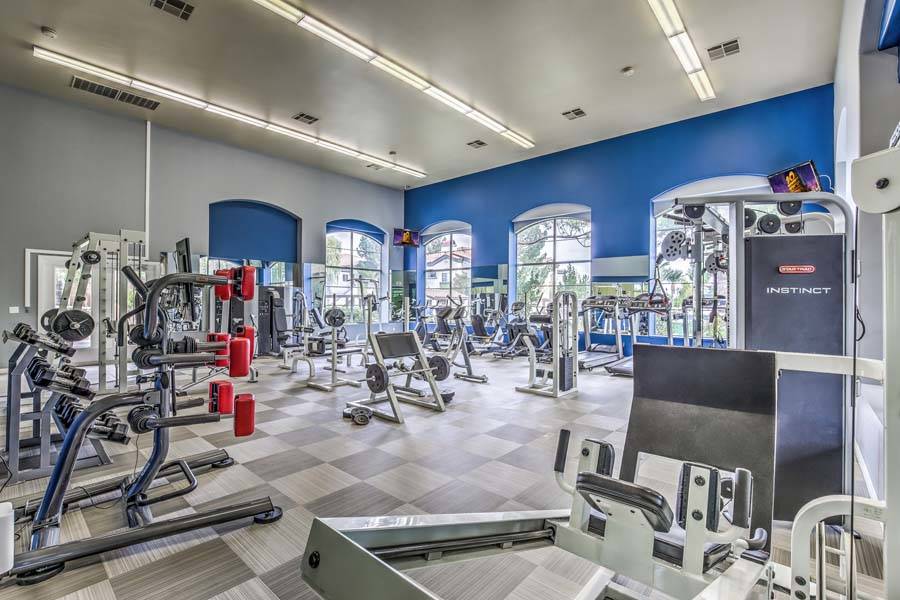 NexPoint Residential Trust acquired the 528-unit Bloom, the 320-unit Bella Solara and the 315-unit Torreyana in a bulk purchase in November, and a related entity bought the 360-unit Elysian at Flamingo this month. All are in the western Las Vegas Valley.

The Bascom Group and Oaktree Capital Management sold the three-property portfolio for $241 million, and The Calida Group sold the Elysian complex for $104.6 million, property records show.

The buying binge comes as Las Vegas’ heated apartment market shows no signs of slamming the brakes. Developers have packed the valley with projects in recent years, landlords have bought properties at rising prices, and tenants have faced tighter vacancies and higher rents — stretching affordability for some.

The average monthly rent for a Las Vegas-area apartment last quarter was $1,138, up 5.2 percent from a year earlier, above the U.S. growth rate of 4.1 percent, according to data from Moody’s Analytics Reis.

Scott McClave, senior principal of acquisitions and finance at Bascom, said Las Vegas is consistently at the top of investors’ lists of where to put money, and there was robust demand for his group’s three complexes.

Nearly 40 offers came in, including 10 for the entire three-complex portfolio, according to McClave.

NexPoint Residential — closely tied to Highland Capital Management, a self-described multibillion-dollar company — announced the portfolio acquisition last month. In a presentation, it cited Las Vegas’ population growth and an expected increase in jobs and rents in the coming years.

Bonner McDermett, a director with NexPoint Real Estate Advisors, said Wednesday that the complexes mark the group’s first apartment acquisitions in Las Vegas and that it plans to upgrade common areas and units.

“We’ve been circling Vegas for a long time,” he said.

The properties aren’t hurting for tenants. The three-complex portfolio, built in the 1980s and 1990s, was 94.6 percent occupied as of October, according to NexPoint Residential.

Elysian at Flamingo, completed this spring by Calida, one of the valley’s biggest apartment developers, was 90 percent occupied at the time of sale, Calida co-founder Eric Cohen said.

Cohen’s firm also sold the complex — which boasts a poker lounge, massage and tanning rooms, and other amenities — for more than $290,500 per unit. That is more than double the market average as tracked by brokerage Colliers International.