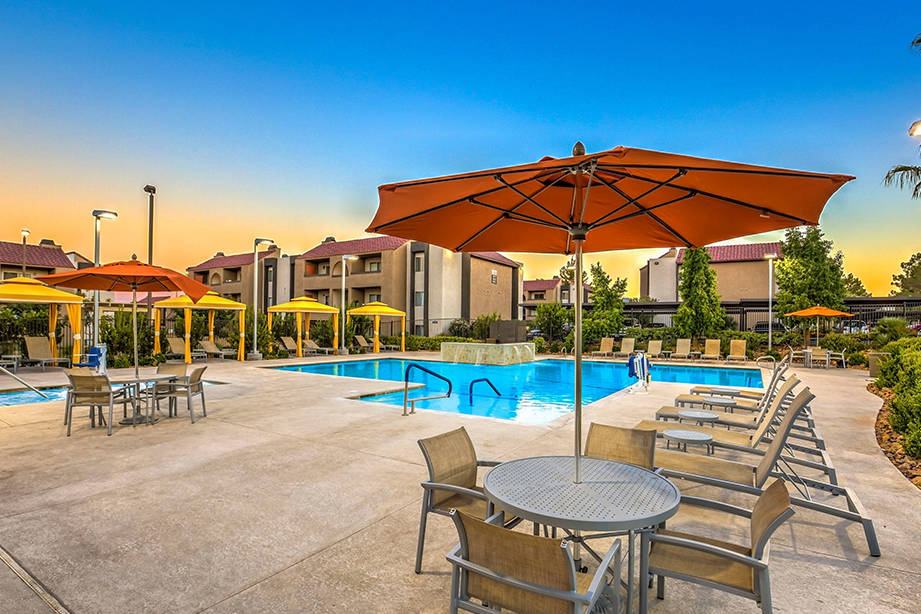 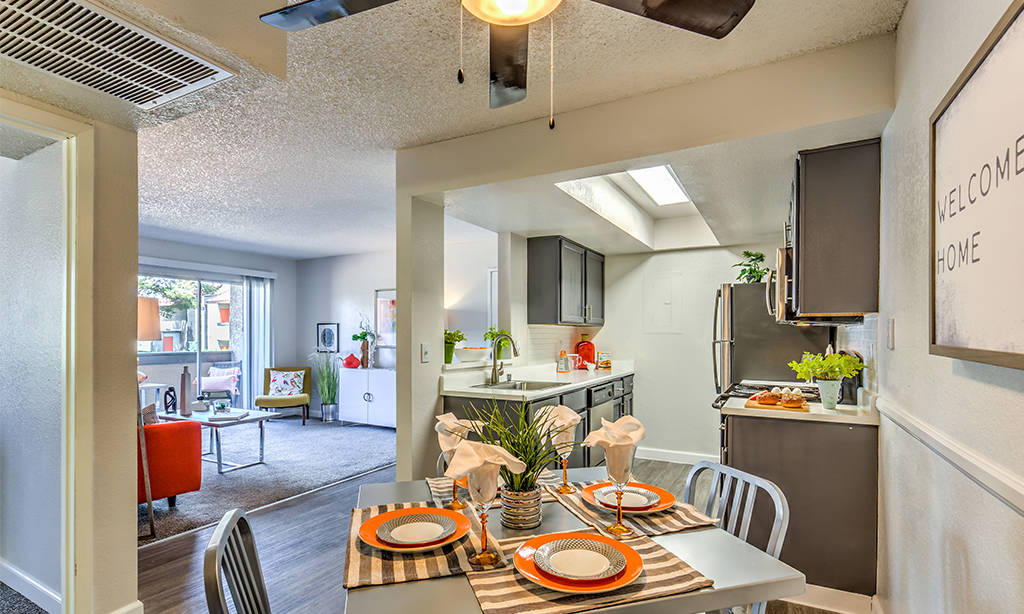 With landlords buying apartments at ever-rising prices, a Henderson complex has sold for the third time in five years — this time fetching more than $97 million.

Maxx Properties announced last week that it acquired the 609-unit Villas at Green Valley. It was the largest single-asset purchase in the firm’s history as measured by both the number of apartments and the “invested capital,” the company said.

Maxx — which traces its roots to a 1936 apartment-building purchase in Brooklyn, New York — did not announce the sales price of Villas at Green Valley. Property records show the firm bought it for $97.25 million.

Gina Bechtold-Yoo, vice president of marketing for the Harrison, New York-based company, said in an email that “per my legal team, we are not able to confirm” the purchase price.

Southern Nevada’s apartment market has heated up over the past several years with increased construction, lucrative investor purchases and fast-rising rents that have stretched affordability for some tenants. 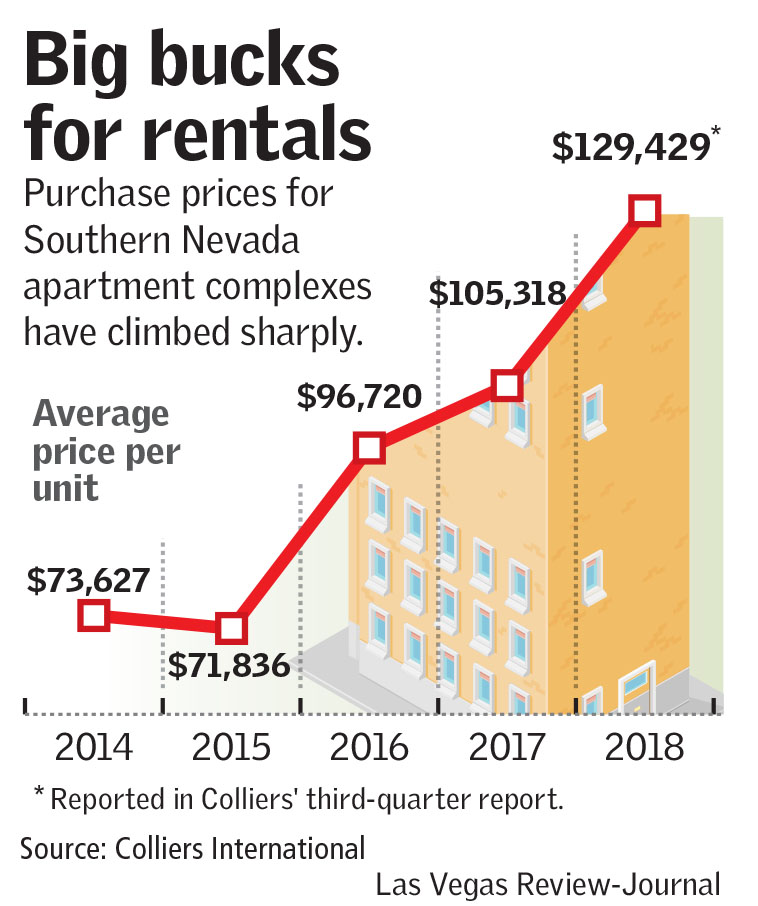 Moreover, this wasn’t the only Las Vegas Valley rental complex to sell near or above the $100 million mark in the past few years.