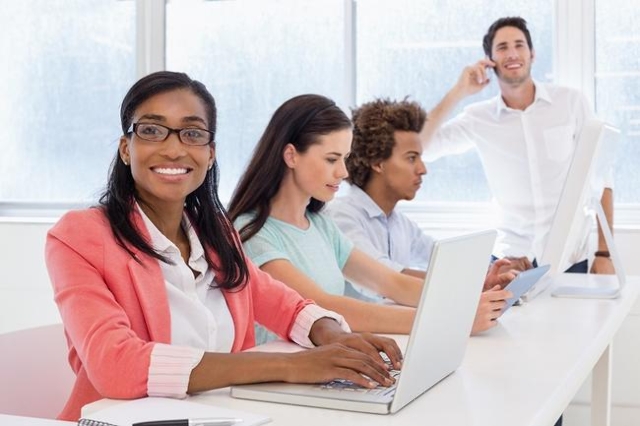 Millennials, who are defined by the Pew Research Center as those born between 1981 and 1997, aren’t earning as much as previous generations earned when they were the same age, according to the Atlantic. Although this varies by state, the Atlantic found that not only does the 18- to 34-year-old millennial generation have more people living in poverty, but their median income was $2,000 less than their “Baby Boomer” parents in 1980.

Just how much less are millennials earning?

Using data from the Minnesota Population Center’s 2014 “American Community Survey,” Business Insider created a map to outline how much the millennial generation earns across the country.

Although they note that the youngest millennials are college-aged and may work part-time jobs — which they said can skew the median downward — based on their findings, millennials are making the least in Montana at $18,000 annually and make the most in Washington, D.C., with a high of $43,000 yearly.

How do millennials in Nevada fare?

According to the data, with the median income for millennials in Nevada being $24,000, they are — compared to the rest of the states in the American Community Survey — making more in the Silver State.

In Nevada’s bordering states — California, Arizona, Utah, Idaho and Oregon — millennials in Nevada make the most of all six states. The next-highest earners are in California with $21,900.

Millennials in Nevada aren’t too far behind the median income for all employees in the state, which the Minnesota Population Center’s data listed as being $33,000. Challenges for the millenial generation

As the Council of Economic Advisors at the White House noted in an Oct. 2014 report, entering adulthood during the Great Recession in the late 2000s not only hindered millennials’ schooling and employment decisions, but their housing patterns were also been affected. Millennials were less likely to be homeowners than young adults in previous generations, the report said.

In a May 2015 study conducted by the Atlantic’s CityLab, it determined that in order to afford rent on a two-bedroom apartment in Nevada, one must make $18.24 per hour. When you break down a salary of $24,000 to the hour, it equates to about $12 per hour, using a 40-hour work week example. 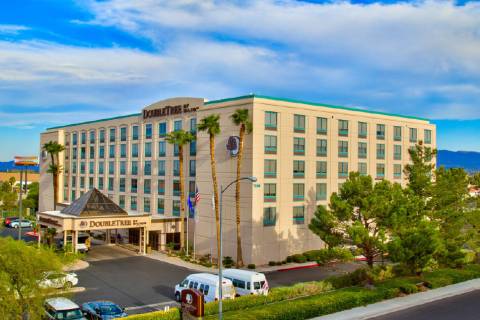 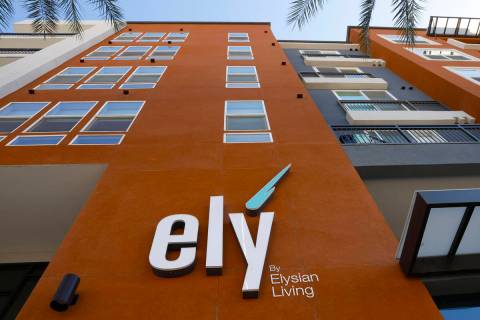 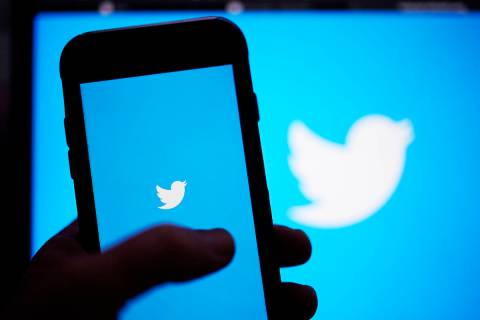