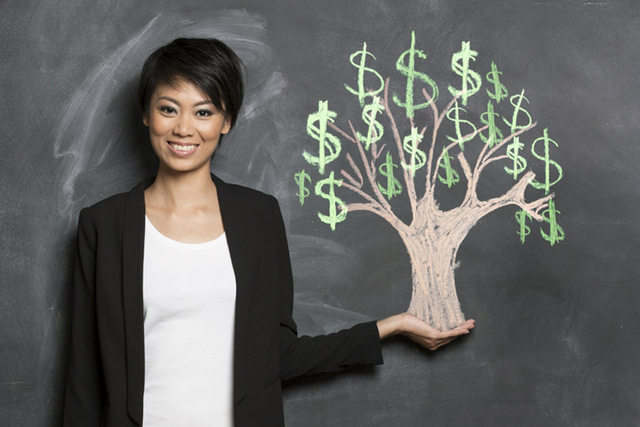 During your lifetime, a remarkable change has taken place. According to the U.S. Department of Health and Human Services, the average life expectancy at birth for women in the United States increased from 74.7 years in 1970 to 80.4 years in 2005. At age 65 the average female life span has increased from 17 to 20 years; and women now outlive men by about five years from birth, on average.

Greater longevity is a blessing for most women but it also has created new planning challenges.

-making sure that assets and income last through retirement;

-protecting retirement income against inflation; and

-avoiding asset spend-down in the event of long-term medical or nursing home care.

What Increased Longevity Means for Women

-Women are much more likely than men to live alone in their older ages. According to the National Institute on Aging, 48 percent of the women ages 75-84 and 57 percent of those 85 and older live alone.

-Women living alone at older ages are less likely to have a caretaker, and are thus more likely to require nursing home care. According to the U.S. Dept. of Health and Human Services, there are now four females to every male living in a nursing home.

The average age at which most people take retirement is now estimated to be about 62. So, women must plan ahead to make their assets and income last for the duration of their retirement years—quite possibly between 25-30 years. They must also factor in the effects of inflation and potential long term care expenses. With today’s nursing home costs averaging close to $80,000 per year, even a few months stay can deplete a retirement nest egg in fairly short order.

How Inflation Threatens the Financial Security of Older Women

Because women live longer on average than men, they are more vulnerable to “purchasing power erosion” caused by inflation. Since 1970, the average annual rate of inflation in the U.S. has averaged 4.6 percent, as measured by the Consumer Price Index (CPI). Extending that rate of increase over a retirement period of 30 years, the purchasing power of $1,000 would be eroded to just $243.

Most retired Americans have one source of income that is inflation-adjusted to offset the erosion of purchasing power – Social Security. Under current law, the Social Security Cost-of-Living Adjustment (COLA) increases benefits annually by the same amount as the annual increase in the CPI. For 2009, for example, all Social Security retirement benefits increased by 5.8 percent under the COLA.

However, Social Security provides somewhat less protection for women than it does for men. According to an analysis by the National Committee to Preserve Social Security and Medicare, women receive, on average, about $2,800 less in benefits than do men. This is partly due to the fact that more women spend time outside the workforce during child-raising years than men, and thus have less time to accumulate benefits.

What Can You Do to Plan for Longevity?

If you are approaching retirement – or if you are already retired – what can you do to plan for financial security over longer retirements?

1. Recognize that retirement may last even longer than “average” life expectancy tables indicate.

2. Protect against the potential for outliving your assets through the use of a guaranteed lifetime income stream.

3. Evaluate planning techniques for protecting your income stream against inflation.

4. Evaluate the alternatives for protecting against the cost of long-term medical or nursing home care. Long-term care insurance (LTC) can help cover the costs associated with a stay in a nursing home or assisted living facility or for a home health care aide.

5. Work with a financial professional who understand the challenges today’s women face in planning for longer retirements.

In summary, greater longevity has increased the challenge of retirement planning for all Americans, especially women. By addressing these issues as soon as possible with the benefit of sound financial guidance, you can increase your confidence in planning for lifelong financial security.

Guarantees are based on the claims-paying ability of the insurer.

This information is for general educational purposes only and should not be considered specific financial or legal advice. Always consult with a qualified advisor regarding your individual circumstances.

Winfield C. Greenwood, RFC® is the owner/founder of Redstone Financial Group, LLC, an independent financial services firm based in Las Vegas. He shares his expertise on business and personal financial planning with the RJ every week. Contact him at (702) 475-6363,wgreenwood@redstonefg.com, or connect via Facebook or Twitter.