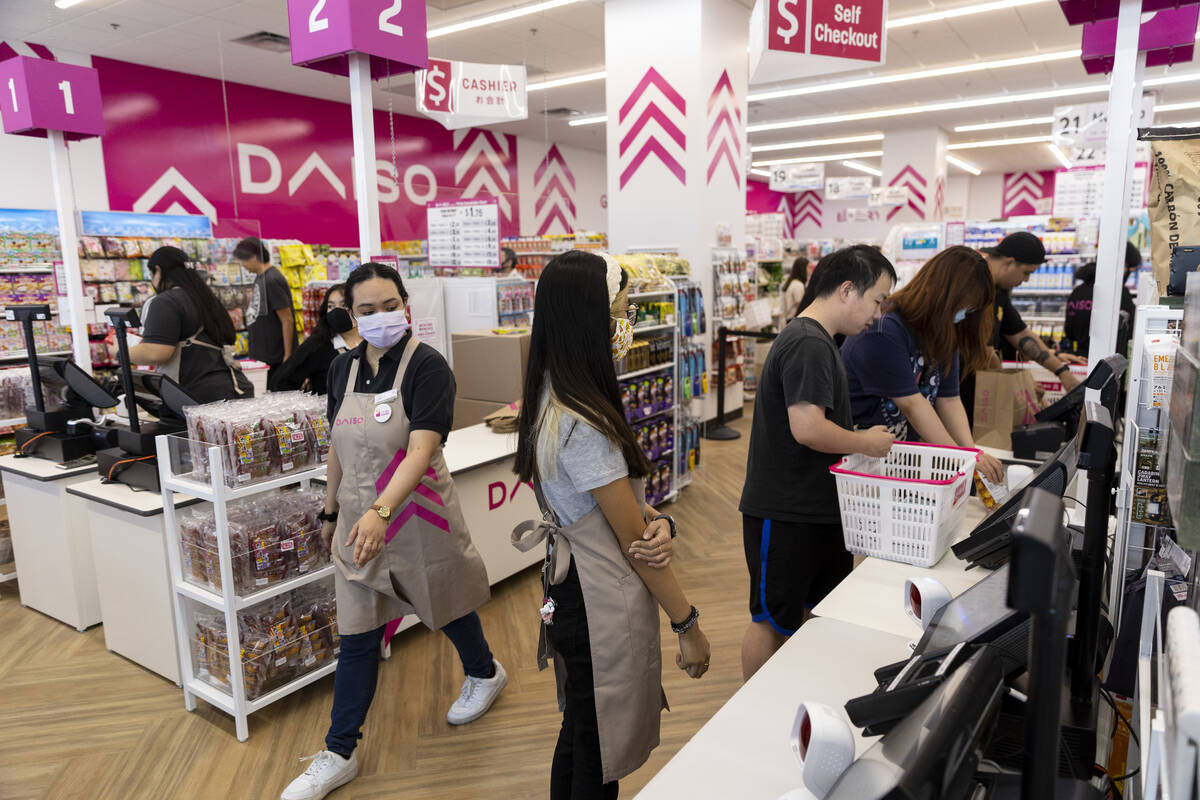 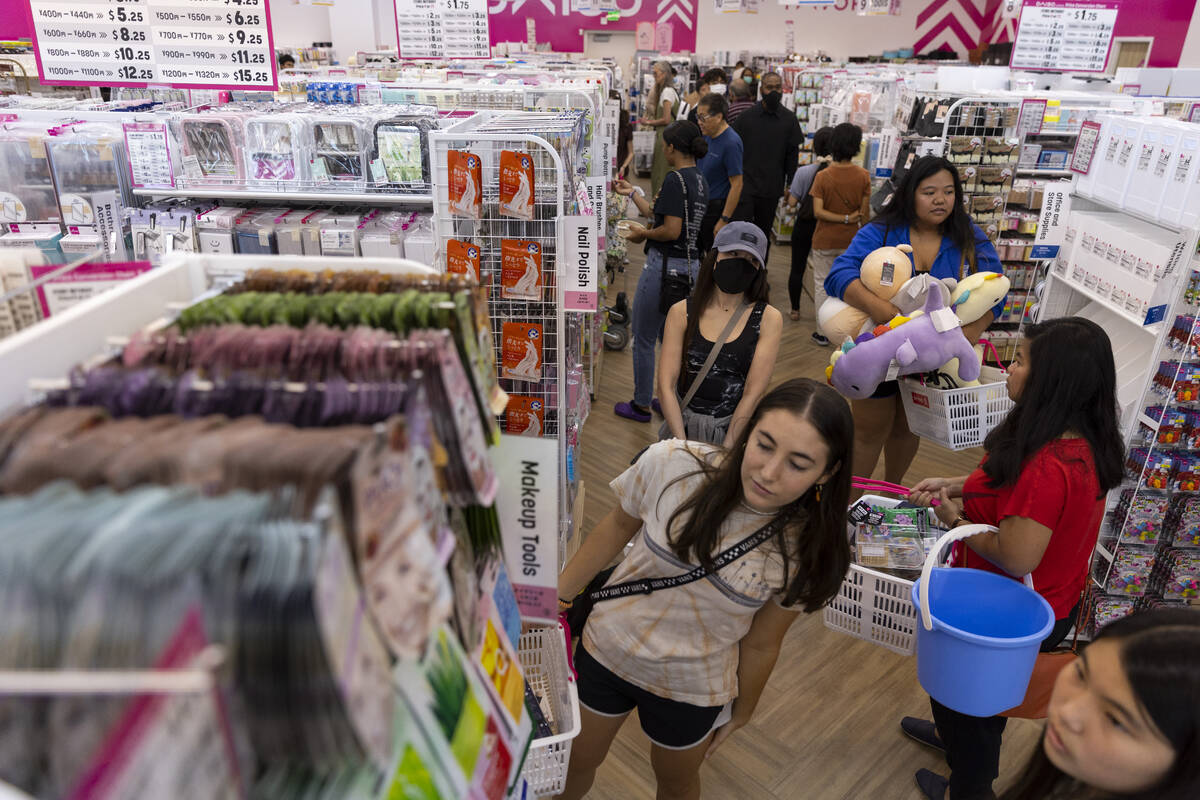 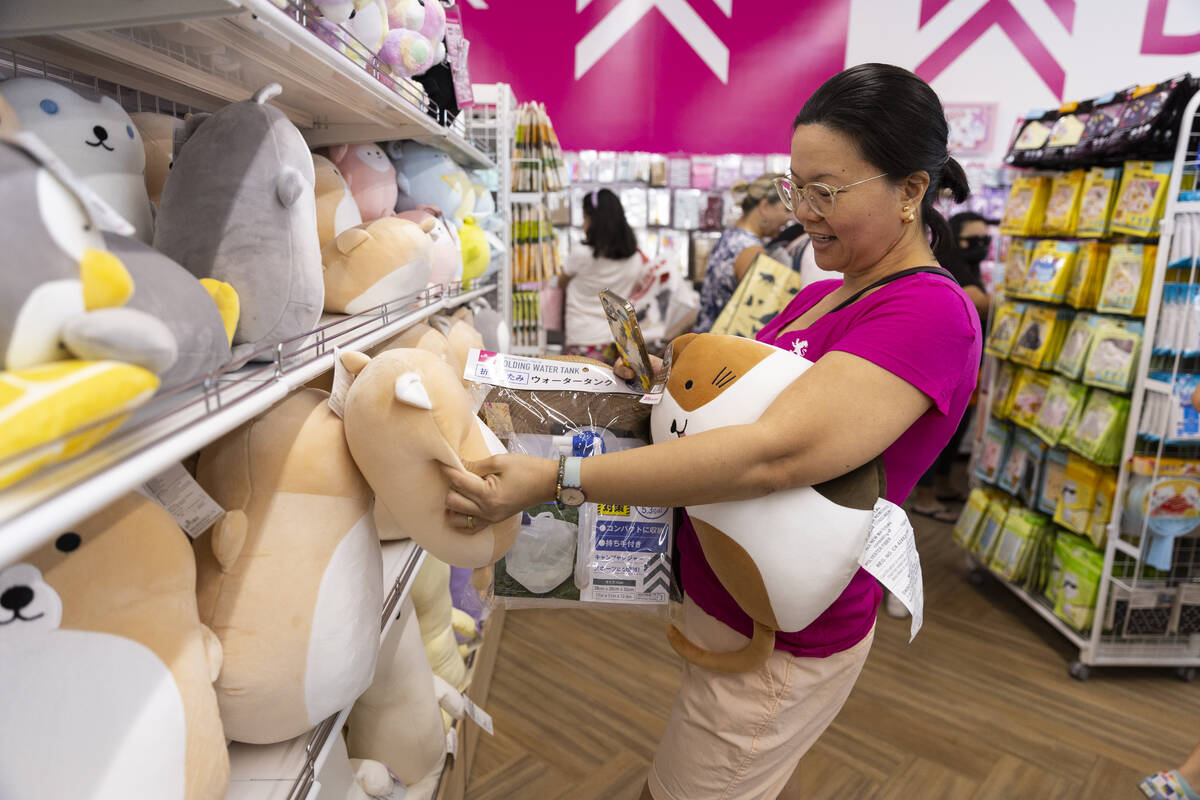 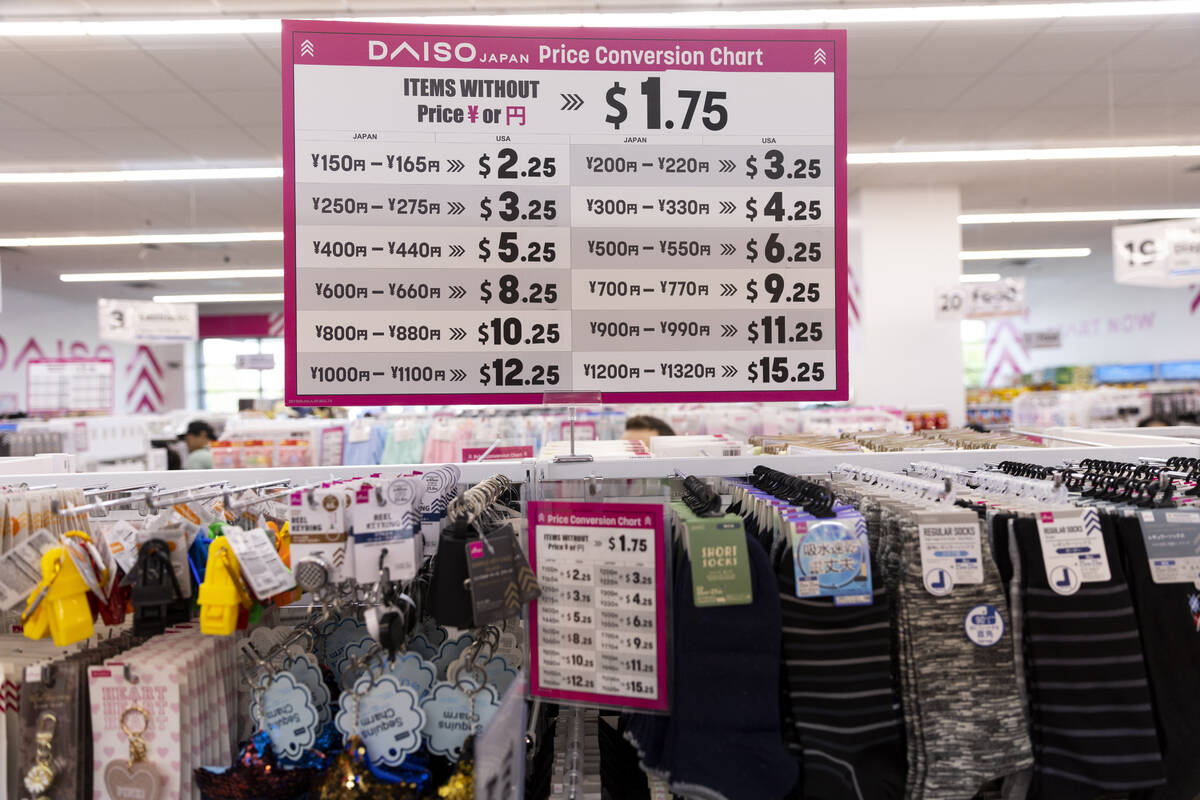 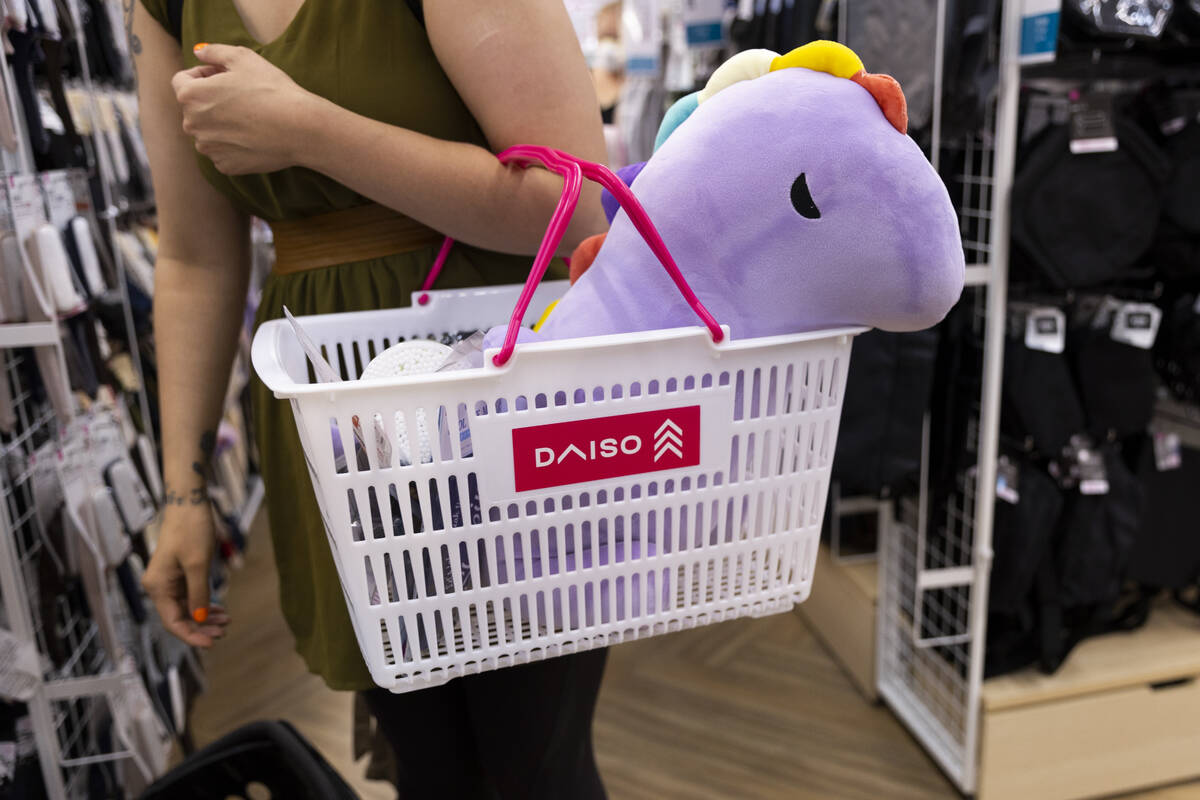 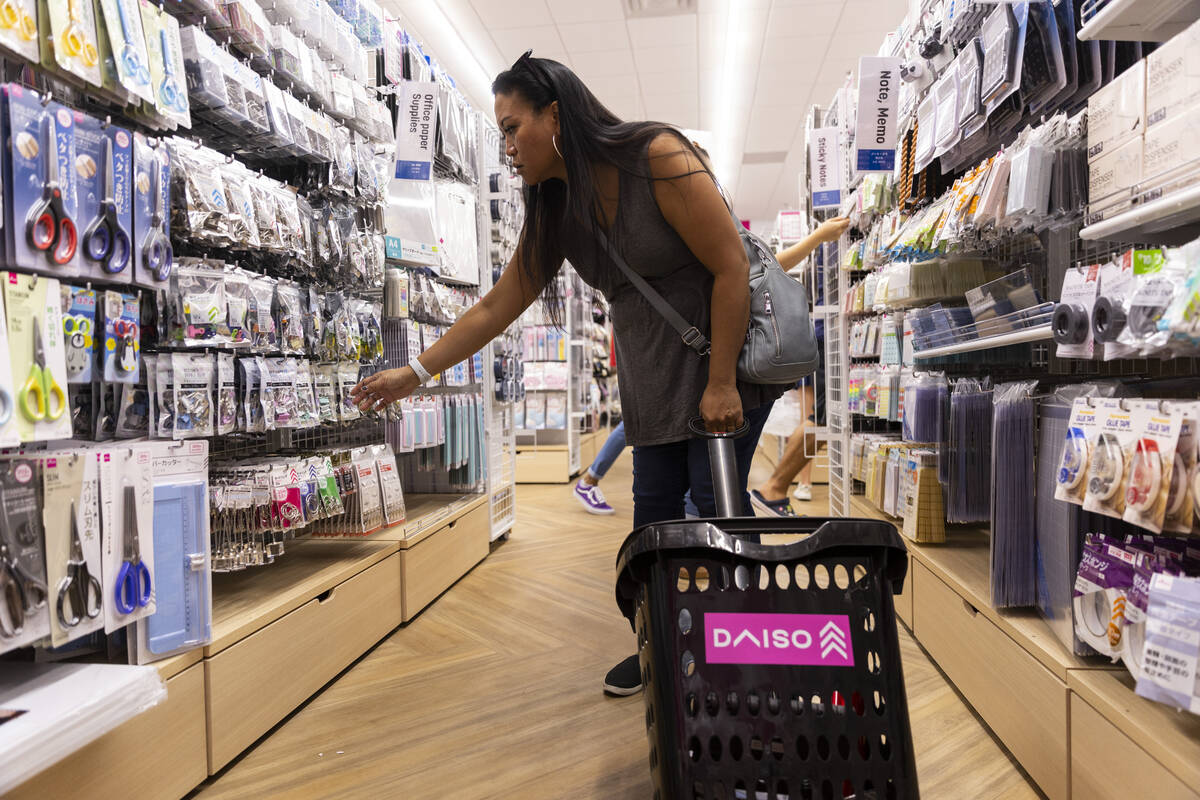 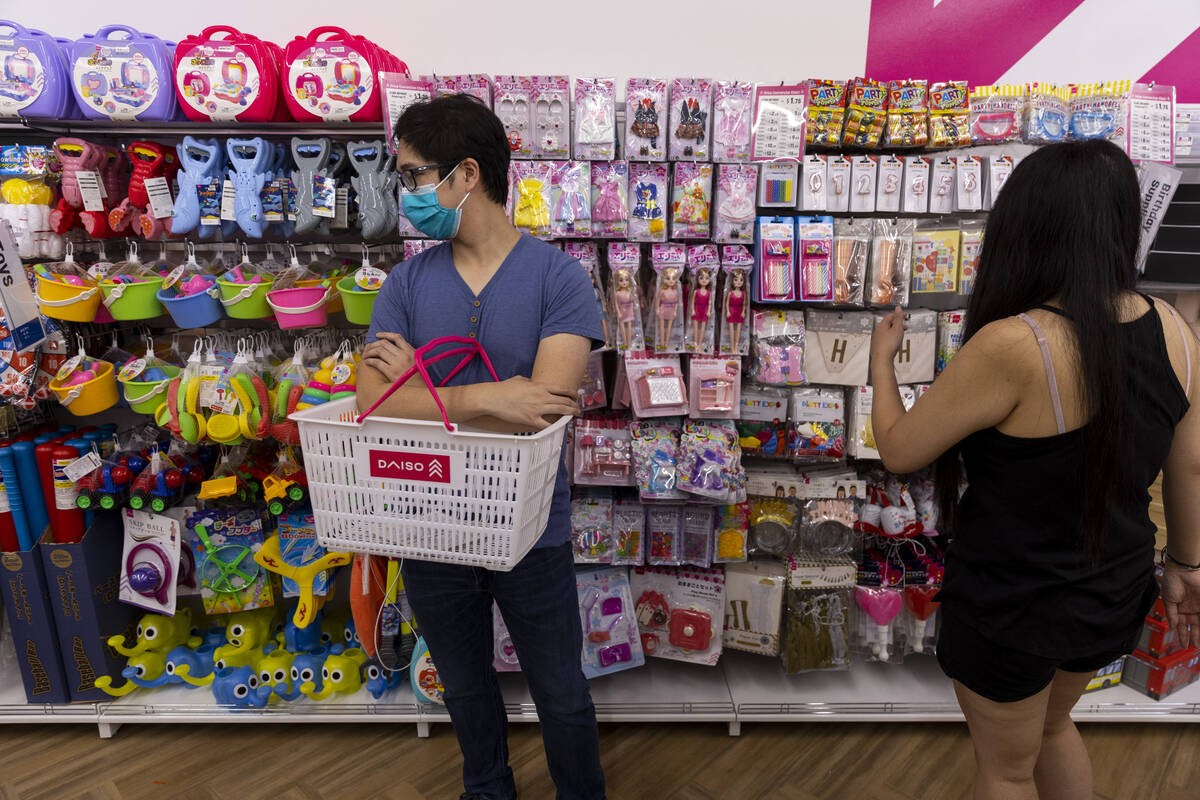 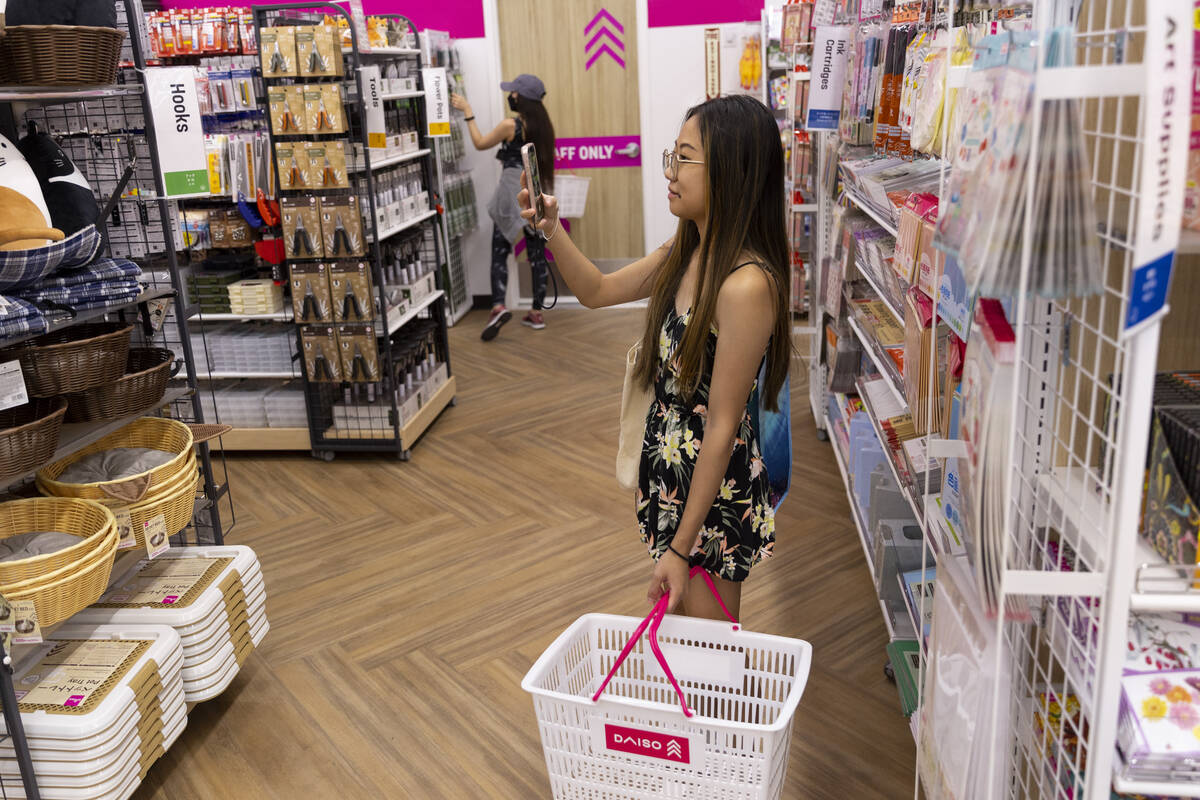 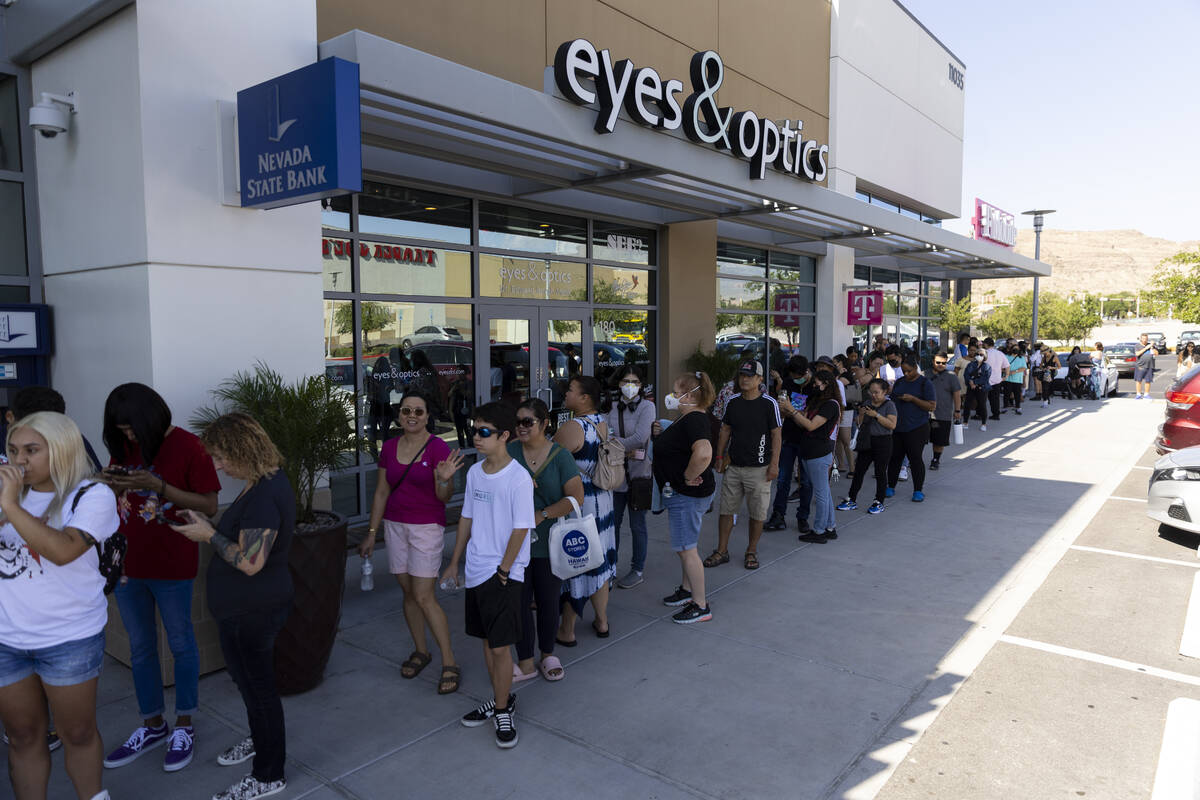 Japanese discount store Daiso is expanding by adding a third store in the Las Vegas Valley, nearly a year after its first Nevada location popped up.

When the company held its grand openings at Downtown Summerlin and at Arroyo Market Square, hundreds of shoppers could be seen standing in long lines waiting for the doors to open.

The retailer said it plans to open 20-25 additional locations by the end of 2023, including its first store in Arizona in early 2023.