Las Vegas economy on a roll, but long-term concerns exist 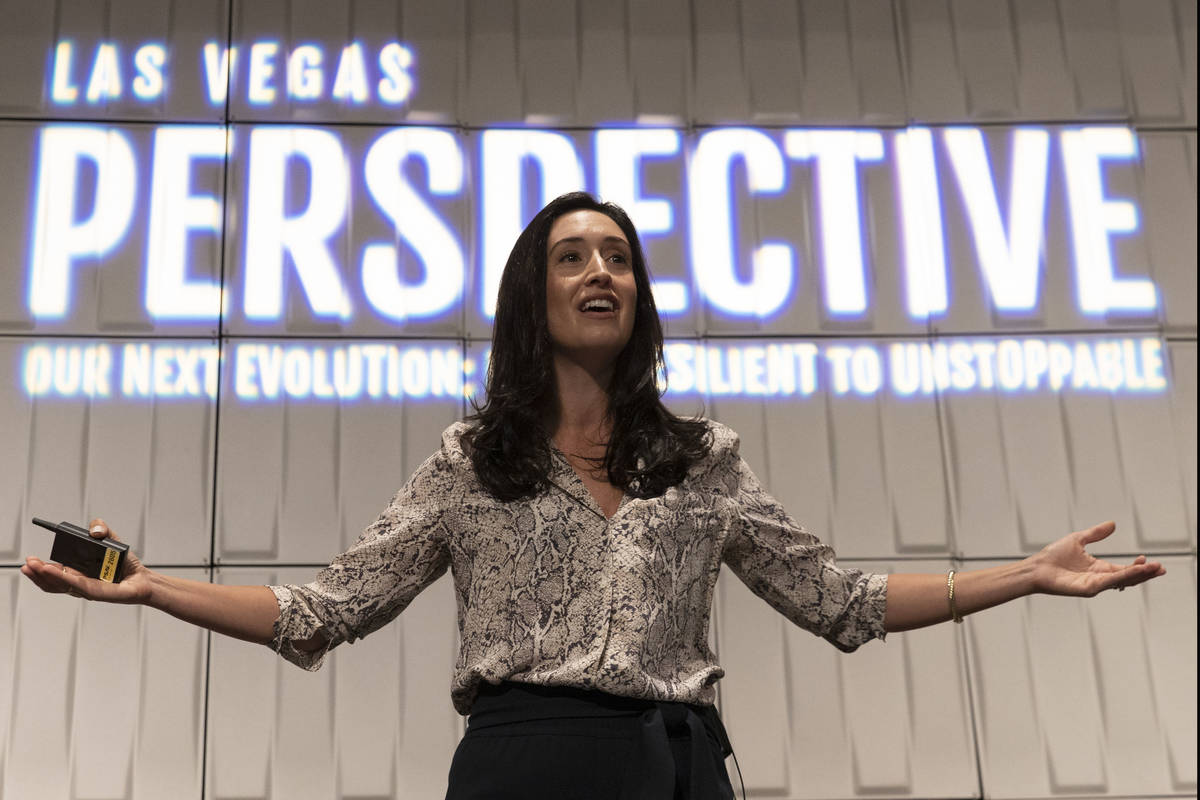 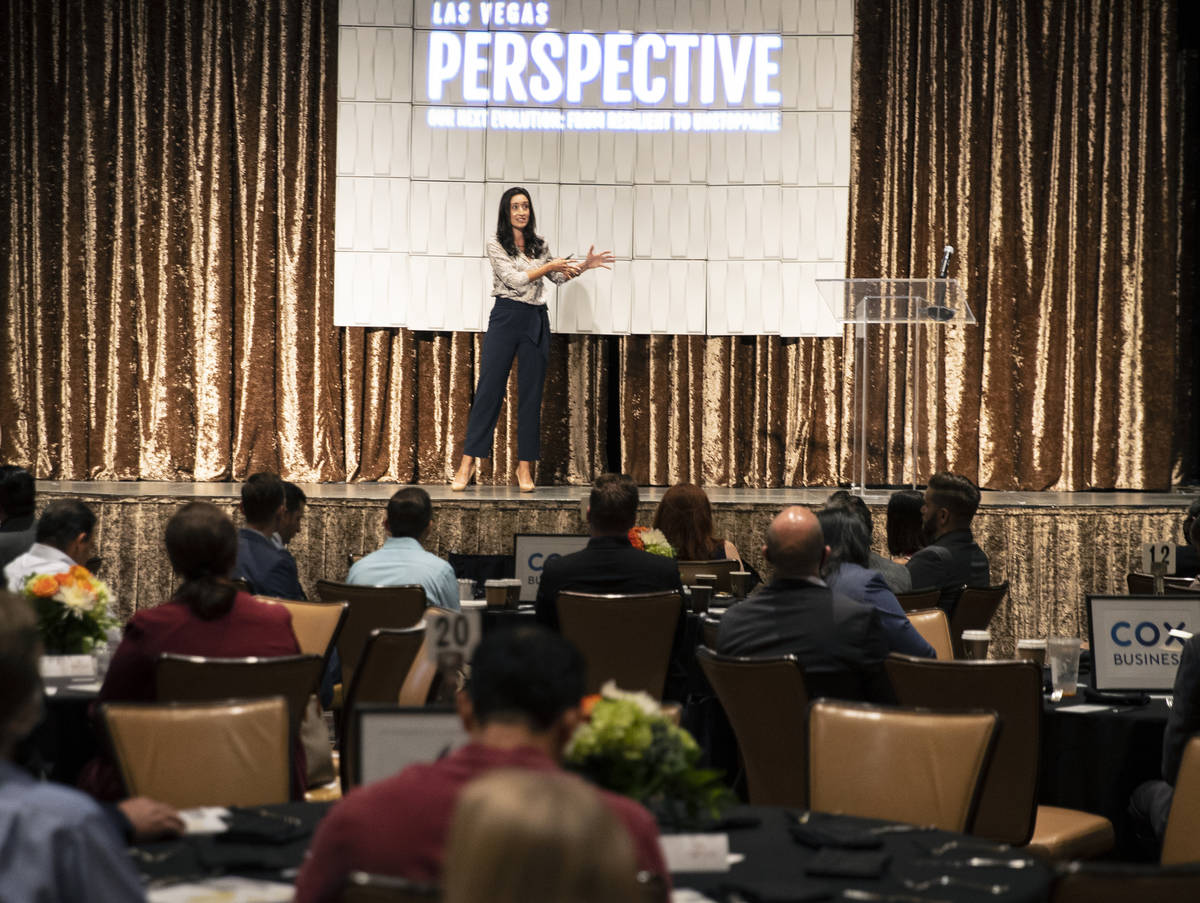 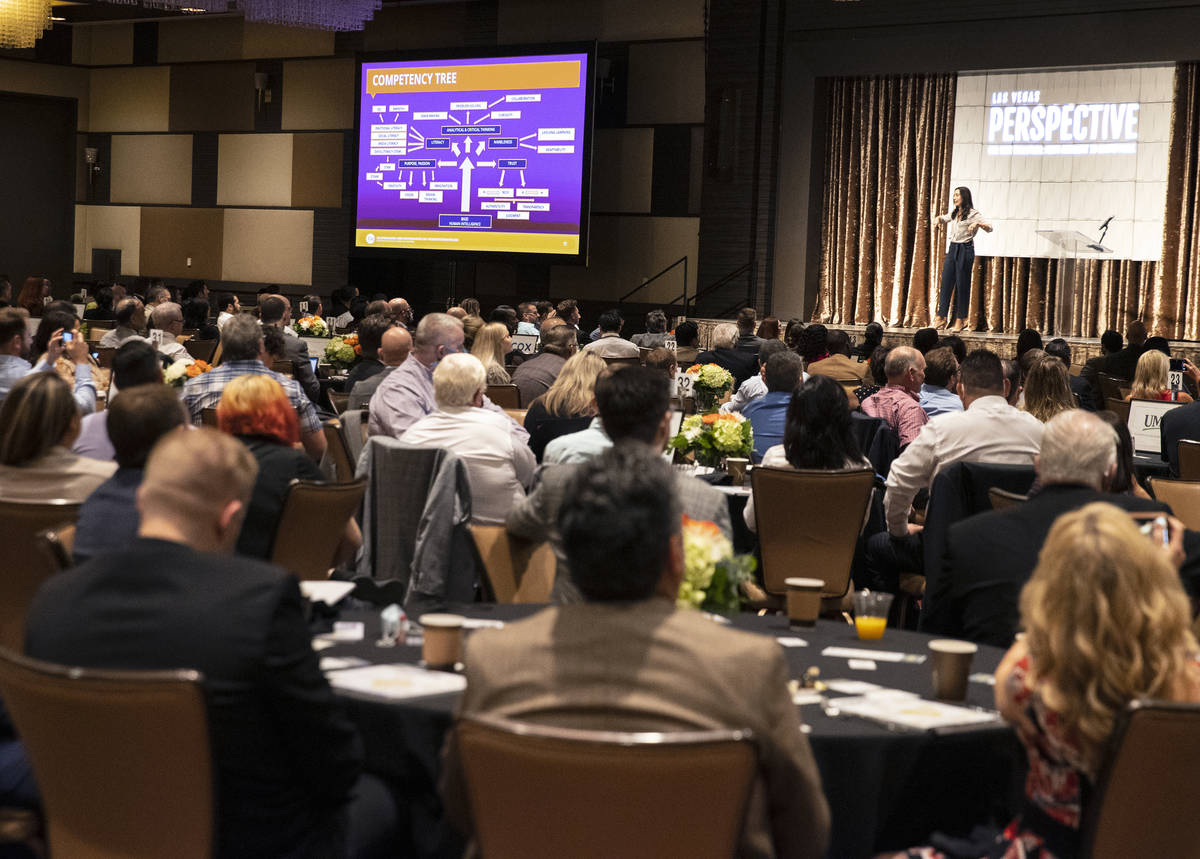 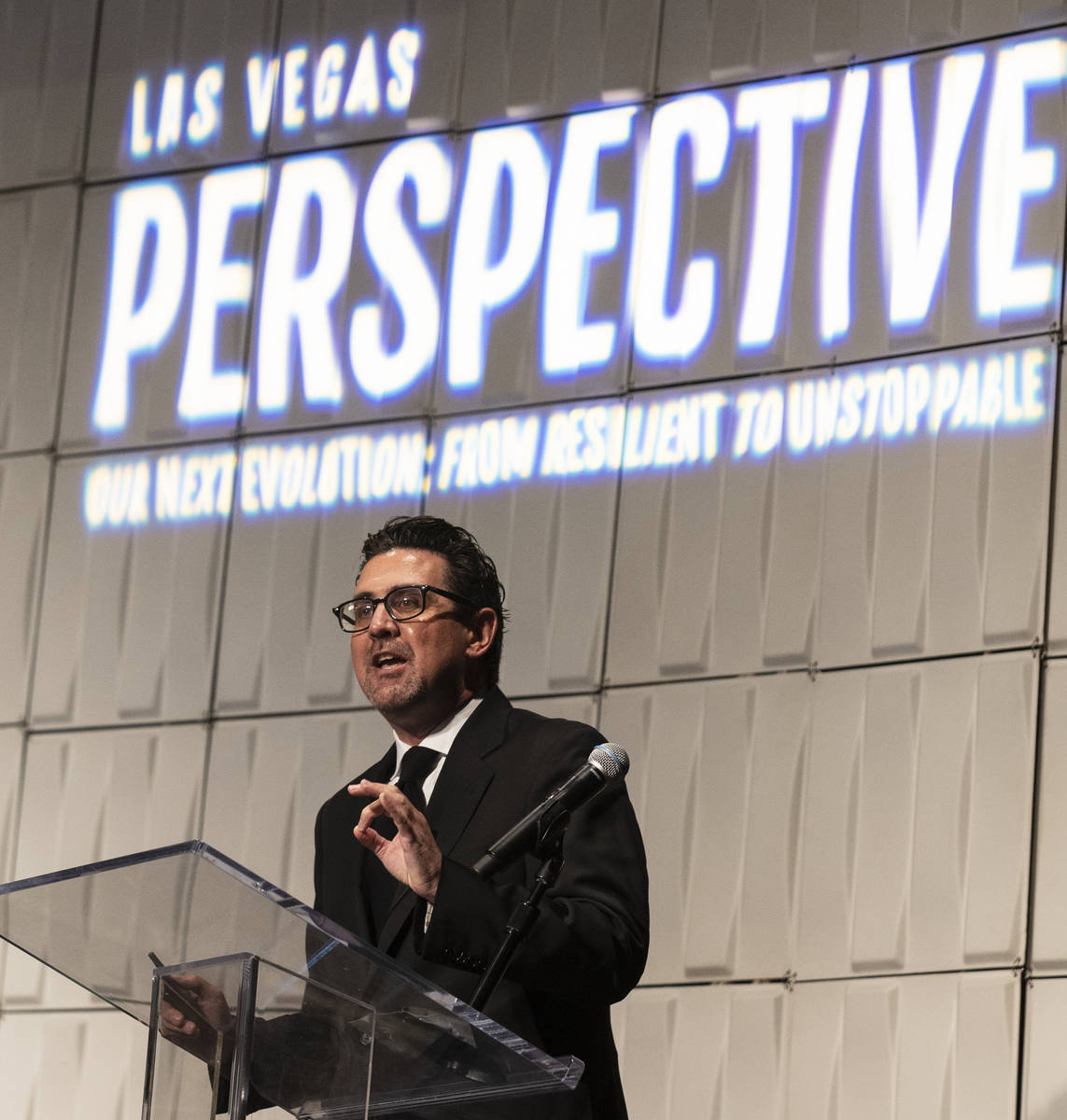 Southern Nevada’s economy has been on a major rebound, with stimulus money and pent-up demand for leisure and travel helping fuel a record period of revenue and gaming win along the Strip corridor.

But with skyrocketing housing costs, a job market that has yet to fully recover since the 2020 COVID-19 shutdowns, and federal stimulus funds that will eventually dry up, there are plenty of concerns about Southern Nevada’s long-term outlook.

The federal stimulus money has helped not just buoy Nevada’s tourism and leisure-focused economy, but send it to levels never seen before. The $3.46 billion in gaming win from March to June was the highest ever for a quarter in Nevada.

That money and continued demand will likely help carry the economy through all of 2022, Aguero said. He asked, What happens when that money is used up?

“A bigger economic cliff is being created by our response policies,” Aguero said. “At some point, the bill is going to come due.”

Nevada — especially the Las Vegas Valley — was hit hard by the economic shutdown because of its tourism and leisure-reliant economy. The unemployment rate for Las Vegas in April 2020 topped 33 percent. That number has shrunk to roughly 9.5 percent as of this June, but Aguero said that more than 100,000 jobs have not yet returned.

Like they did after the Great Recession, eyes are turning toward economic diversity as a way to possibly blunt the blow of another economic slowdown. But Aguero noted that some factors within the valley itself could make that difficult.

“We are running out of industrial space, and that will hamstring our ability to diversify as an economy overall,” Aguero said.

In addition to Aguero, Bo Bernhard, vice president of economic development at UNLV, and Erica Orange, executive vice president and chief operating officer of The Future Hunters, also presented during the event.

Bernhard sees plenty of opportunities for Las Vegas to diversify its workforce, starting with the hometown university.

He pointed especially to 122-acre UNLV Harry Reid Research and Technology Park in the southwest valley that serves as an incubator to attract startup and tech companies and spur business development and economic growth.

“What we’re building out there on roughly 100 acres is an innovation ecosystem built to last, built to be a cavalry and built to help innovate our way out of this particular historic moment,” Bernhard said. 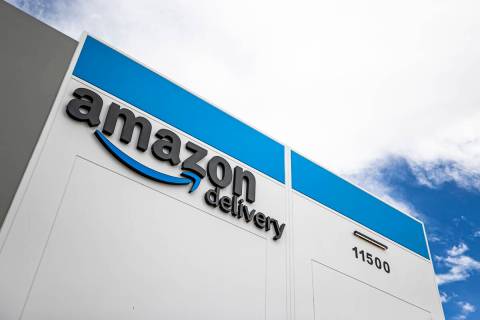