Las Vegas Sands Corp. will pay a $9 million fine and be required to hire an independent consultant on its business activities in China and Macau under a settlement reached with the Securities and Exchange Commission Thursday.

The company that owns The Venetian and Palazzo on the Las Vegas Strip, as well as properties in Macau, Singapore and Pennsylvania, said the settlement concludes a six-year SEC investigation involving compliance with the United States Foreign Corrupt Practices Act that found no evidence of corrupt intent or bribery by the company.

The United States Foreign Corrupt Practices Act makes it illegal for companies and their executives to attempt to influence foreign government officials with personal payments.

Sands officials maintain that the problems cited by the SEC, accompanied by a relatively small penalty, actually show that far more serious allegations made by former executive Steven Jacobs are untrue.

Jacobs, who ran Sands’ operations in China for just nine months before he was fired, sued the company claiming wrongful termination in 2010. His allegation that he was fired for trying to prevent corrupt business practices is a key element of his lawsuit.

The SEC investigation is believed to have covered Jacobs’ allegations, but the agency mainly found fault with poor record-keeping by former Sands Chief Operating Officer William Weidner in 2006, well before Jacobs joined the company.

“Not one of Jacobs’ allegations was the basis for those (SEC) findings,” Sands officials said in a statement Thursday.

Jacobs’ lawsuit has yet to go to trial, and earlier this week Sands returned to the Nevada Supreme Court in an effort to have Clark County District Judge Elizabeth Gonzalez removed from the case. Justices are expected to rule on the appeal in coming weeks.

Todd Bice, an attorney for Jacobs, said the SEC findings will come up in future court testimony.

“It would be silly to consider the settlement unrelated to Jacobs’ claims,” Bice said in a phone interview.

Sands officials said the independent consultant won’t oversee company executives, but will be available for advice. The company is required to submit the names of three candidates for the job within 30 days.

The SEC’s investigation determined that Sands kept inaccurate books and records that lacked supporting documentation or proper approvals for more than $62 million in payments made to a consultant in Asia.

The SEC said the consultant acted as an intermediary to obscure the company’s role in purchasing a professional basketball team in China and a building in Beijing that the company planned to develop into a business center for Americans seeking to enter the Chinese market.

At one point, Sands could not account for more than $700,000 transferred to the consultant for team expenses, yet continued to transfer millions of dollars to him, SEC investigators said. A portion of the payments were improperly recorded in company books and records, such as money supposedly spent on artwork for the building when none was actually purchased.

“Publicly traded companies must have appropriate financial controls in place to ensure that expenses are paid for bona fide services,” said Andrew Ceresney, director of the SEC Enforcement Division. “Las Vegas Sands failed to implement controls to prevent tens of millions of dollars from being paid out without appropriate documentation or authorization.”

Contacted Thursday, Weidner said the Sands team in 1999 was embarking on a process that no company had ever accomplished or attempted: opening an American casino in China.

He said efforts to own a Chinese basketball team or property in Beijing involved similar steps into the unknown.

“We were moving into unexplored territory and we wanted to do some unique things that were structured by attorneys and accountants in New York, Hong Kong and Beijing,” Weidner said. “I don’t know that you can blame the lawyers who structured the deals.

“But I think that the fact that I wasn’t disciplined in this matter shows that we were operating in areas that hadn’t been considered by regulators,” he said.

Sheldon Adelson, chairman and CEO of Las Vegas Sands, said the company is happy to have the matter resolved.

“We are committed to having a world-class compliance program that builds on the strong policies we already have in place. While we started corrective action on this particular matter prior to the initiation of the government investigations, we understand that running an industry-leading compliance operation takes time, resources and the full support of senior management – I’m proud to say our company has exactly that,” Adelson said in a statement. “We will build on this experience, which has reemphasized to our 50,000 team members worldwide the same values I have made the foundation of my seven decades in business – integrity and reputation matter.”

An analyst with Morgan Stanley said resolution of the investigation with a relatively small penalty should be viewed positively by investors.

“The majority of FCPA settlements have been in the $10 million to $20 million range, but there have been examples where more seious actions have occurred resulting in much higher penalties (Siemens had to pay an $800 million penalty, with other fines increasing it to $1.6 billion),” the Morgan Stanley report said.

“Notably, the SEC investigation did not appear to find any wrongdoing around the allegations maded by Steve Jacobs, which suggests there is potentially less risk around the Jacobs trial, scheduled to begin June 27,” Morgan Stanley said.

Sands stock closed up 44 cents, less than 1 percent, to $50.22 on above-average volume Thursday. 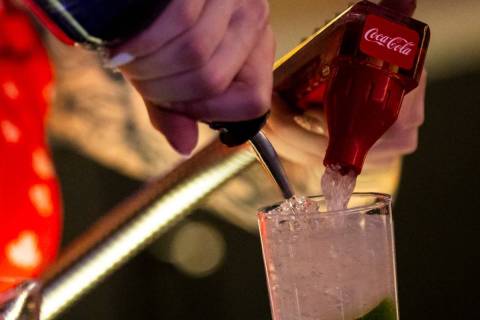 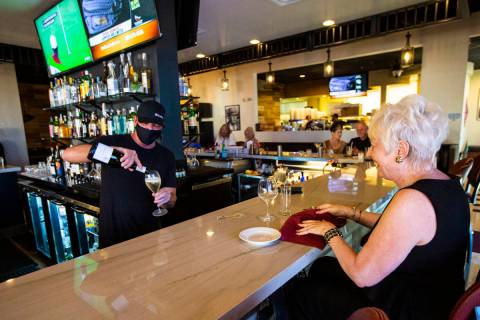 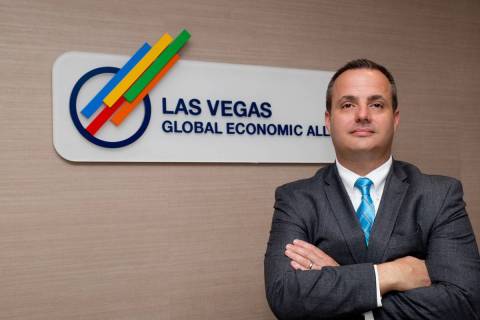 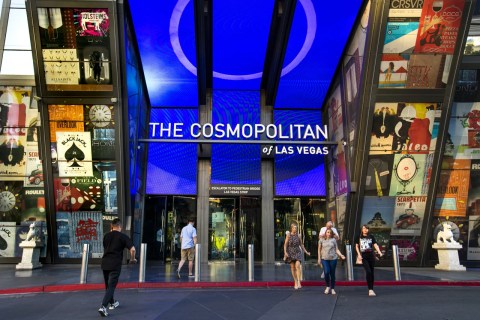 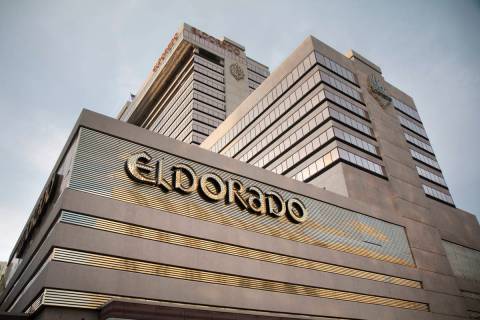 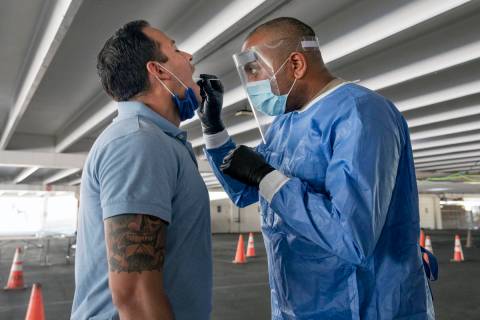 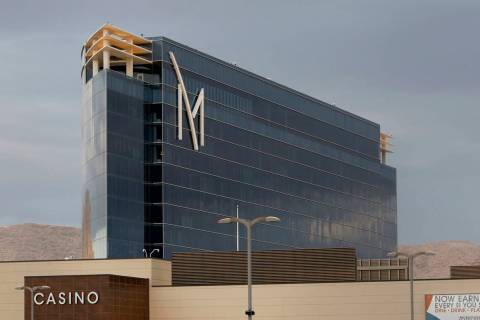