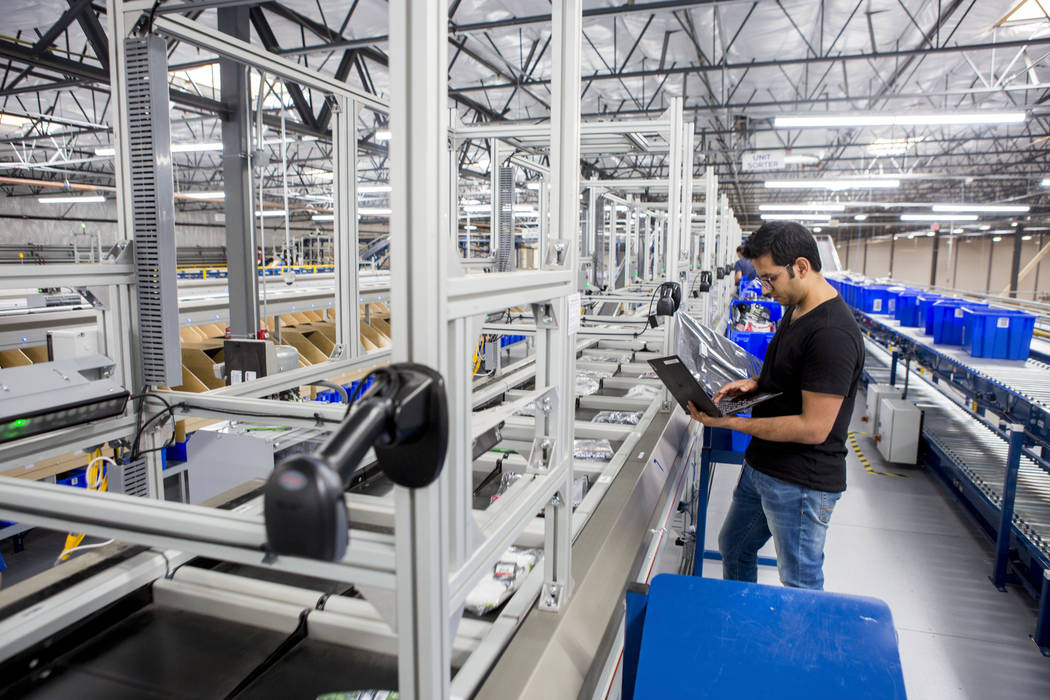 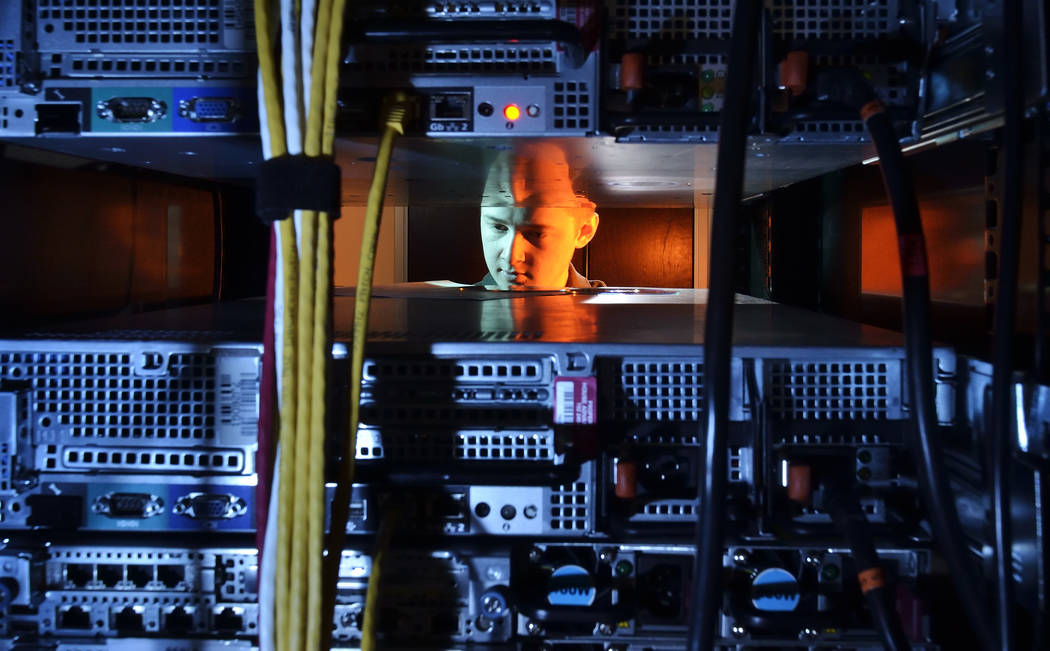 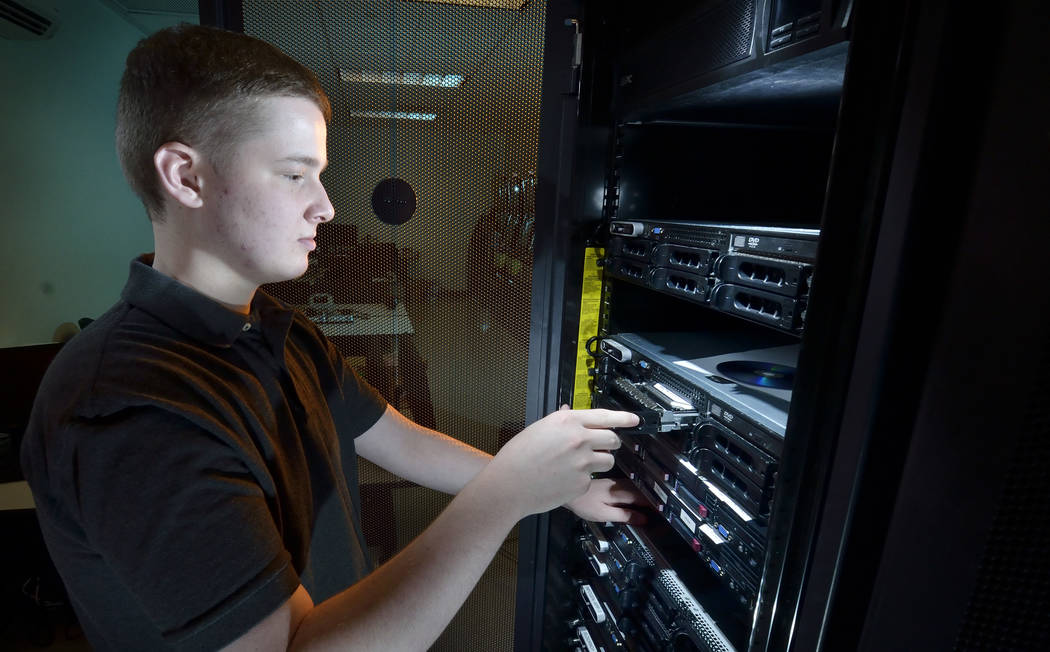 “It’s a cheap place to live compared to San Francisco and the rest of California,” said Rohit Arora, CEO of Biz2Credit, a New York-based online marketplace for small business funding.

“As more companies shift their technology and back offices to the Las Vegas area, we’ll see more professionals come there and see other small businesses supported.” 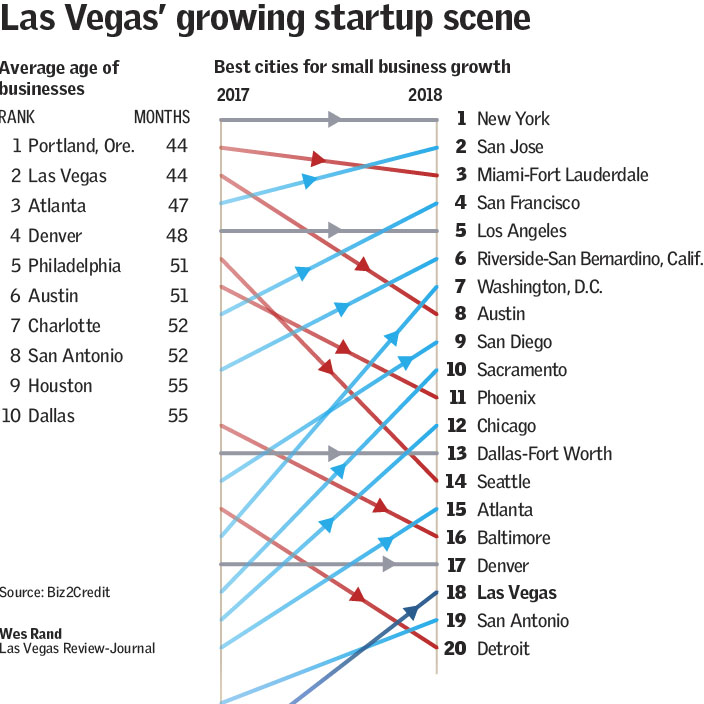 “This shows that the industries that are really powering the Vegas economy, including construction and technology, are doing very well,” Arora said. “This is good news for small businesses … there’s a lot of capital investments from big businesses and everyone else in the economy.”

This has given Las Vegas a competitive advantage and will help advance other industries in the state, according to Leith Martin, executive director of UNLV’s Center for Entrepreneurship.

“We’re seeing a boom between some tech opportunities and the gaming industry. We have considerable talent in the valley,” he said. “Those kind of things will provide opportunities to leverage gaming expertise and become more mainstream in other tech sectors.”

Most of the cities that jumped spots in the ranking had low taxation rates. Arora said the new federal tax bill is accelerating business growth in these cities even further.

An improving economy and growing population are also positive factors, Martin said. Las Vegas has is one of the fastest growing metropolitan areas in the nation, growing 2.2 percent between 2016 and 2017 according to the U.S. Census Bureau.

Arora said the city can maintain its status in the national startup scene if industries like construction and tourism keep doing well.

“If one of those industries slows down, we’ll see Vegas slip in rankings,” he said.