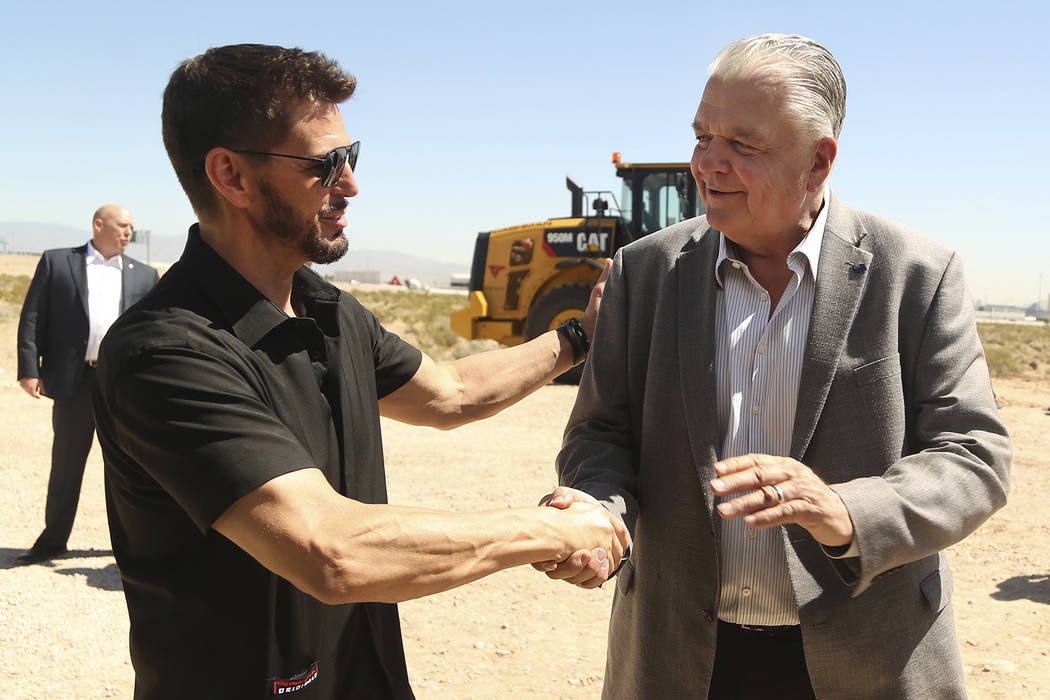 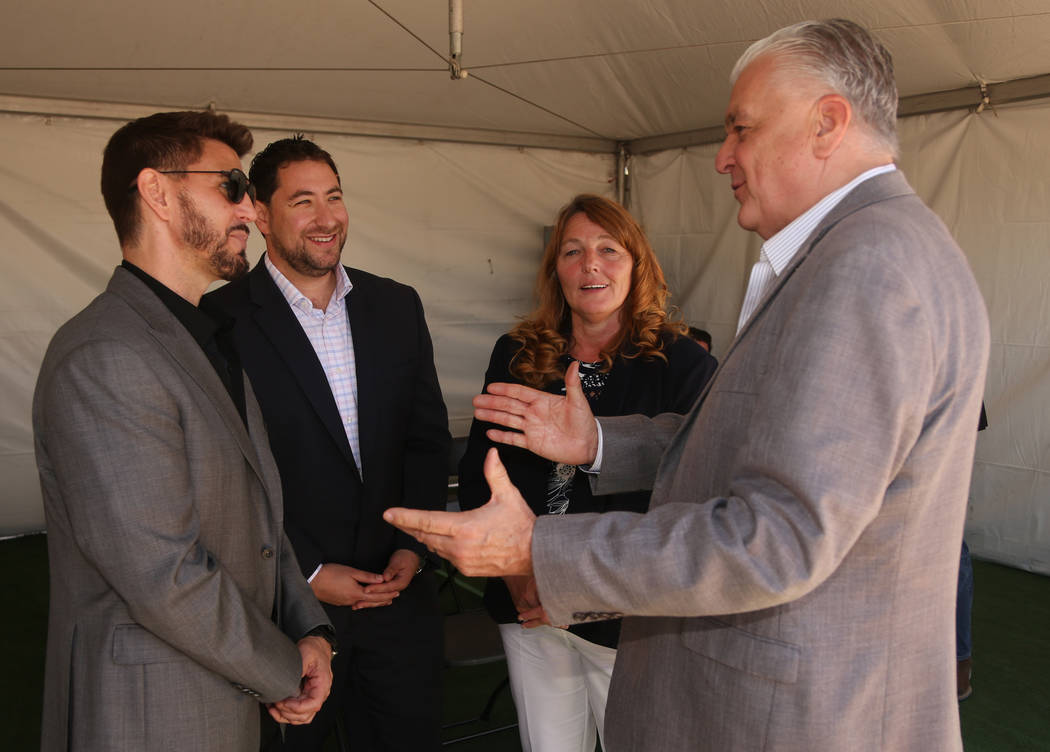 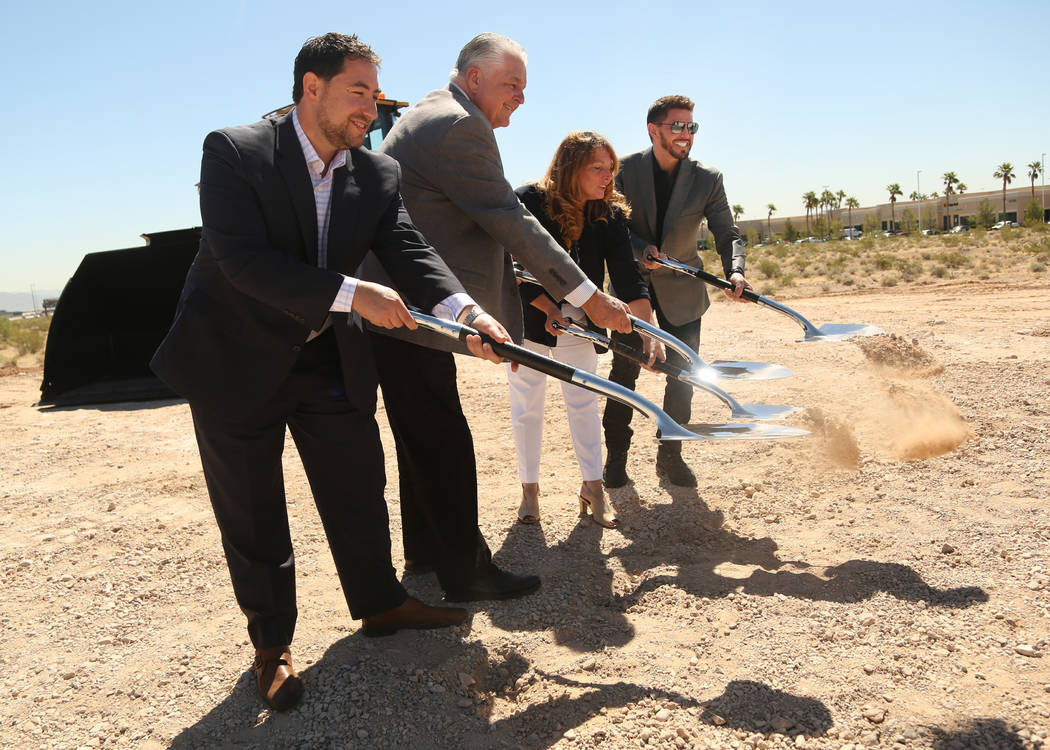 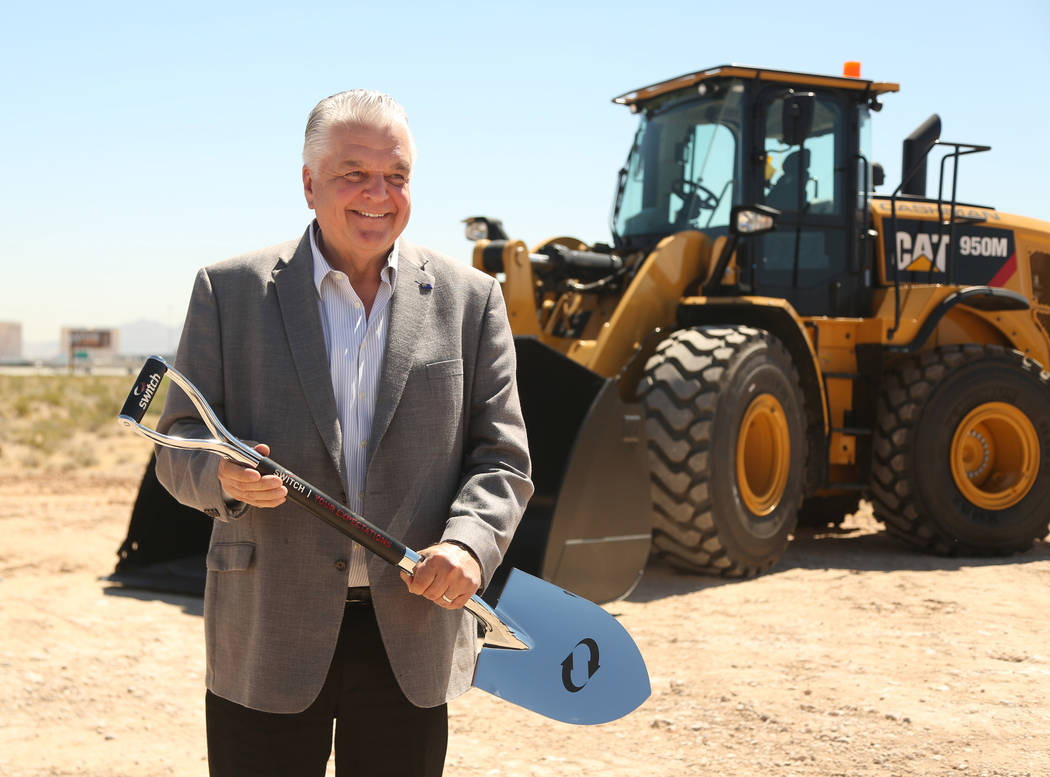 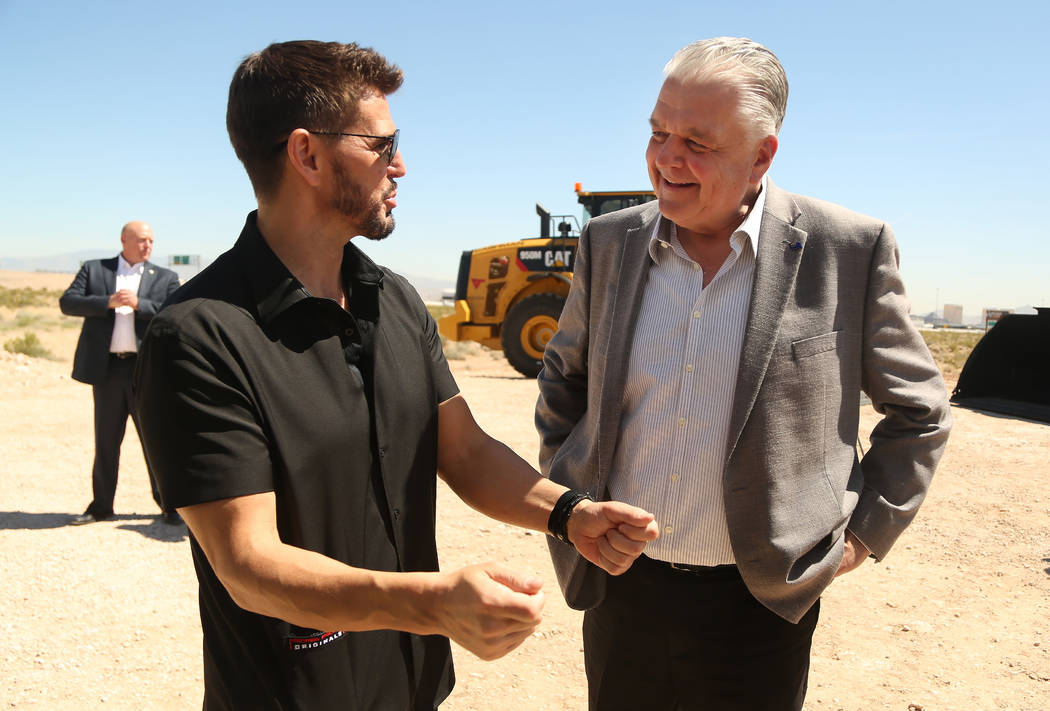 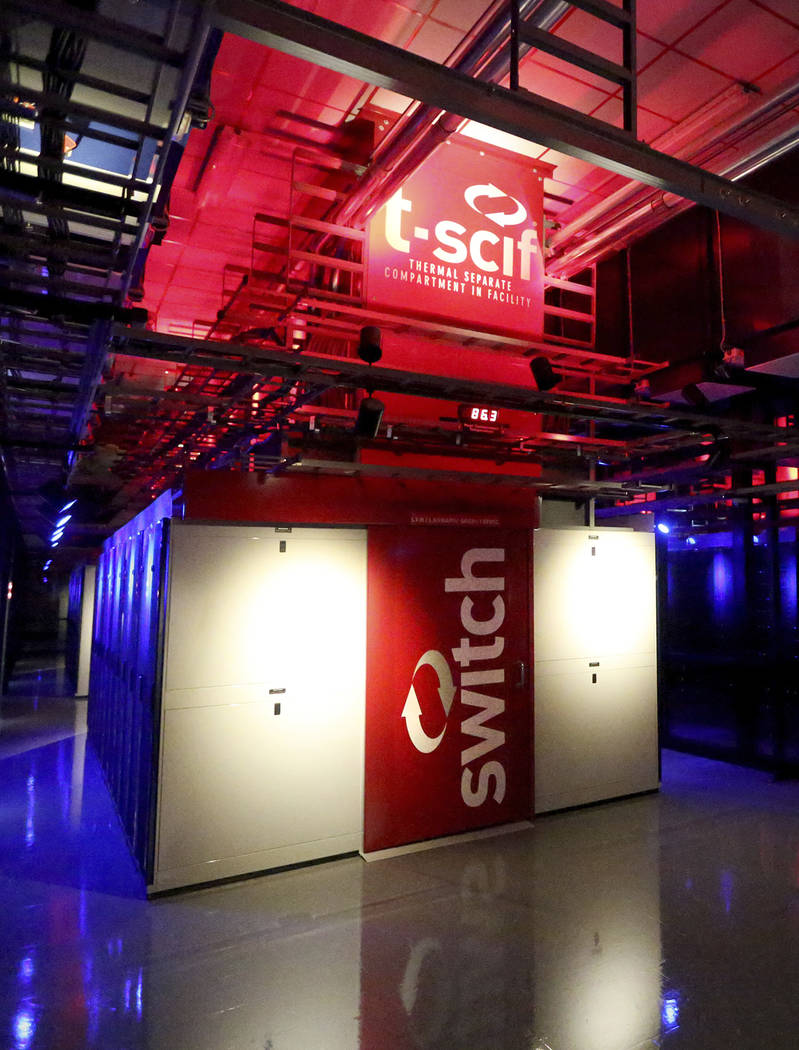 The largest data center company in Las Vegas is about to get bigger.

On Monday, Switch celebrated a land addition that would allow it to double its Las Vegas data center space with a groundbreaking ceremony with Gov. Steve Sisolak and Switch Founder and CEO Rob Roy.

The additional land would add up to 115 megawatts of capacity, and would allow the company’s core campus to grow up to 4.6 million square feet.

Switch’s expansion “will allow our customers to continue to grow with us,” Kramer said.

Dan Thompson, senior analyst at 451 Research, said the square footage addition is larger than some entire markets in the country.

“In Vegas, they are extremely successful,” he said. “They are by far the most dominant player.”

In terms of operational square feet, Las Vegas is ranked ninth in the country, with one operator — Switch — owning 90 percent of the city’s market, according to Thompson.

The data center industry as a whole has experienced growth in recent years, much of which is driven by increasing interest in cloud services. According to a 2018 report from CBRE, global data center and cloud IP traffic are expected to triple between 2016 and 2021, with an annual growth rate of 25 percent.