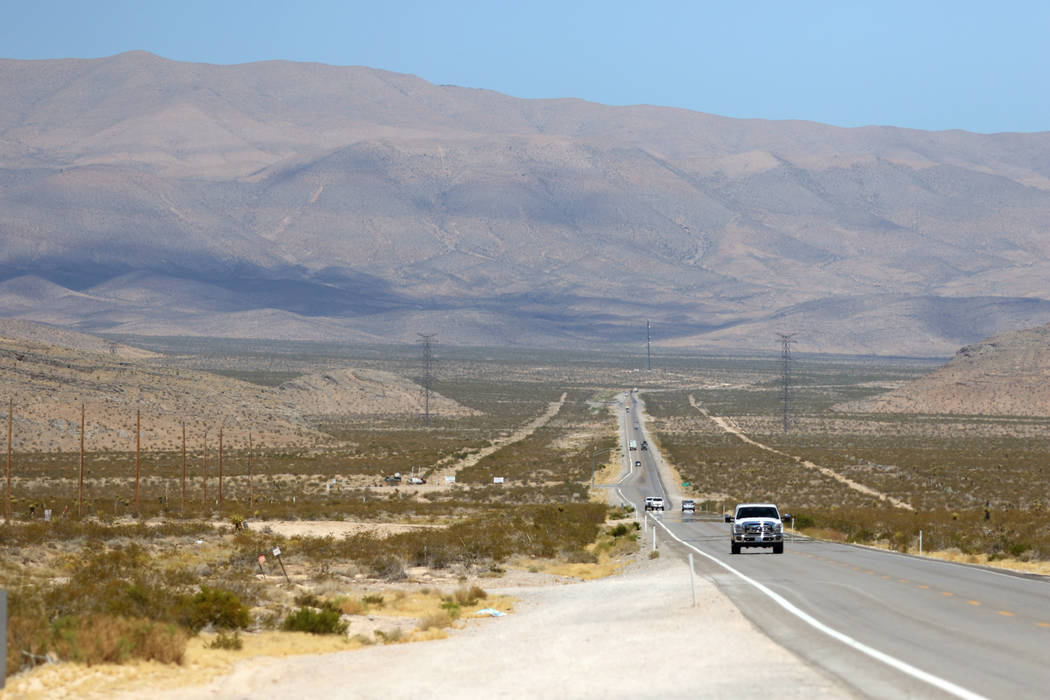 Air Liquide, described on its website as “a world leader in gases, technologies and services for industry and health,” intends to build a liquid hydrogen production plant on the southern end of the industrial park, according to the city.

It’s the second major development to come out of Apex since last month, when electric vehicle startup Faraday Future sold a swath of land that would have been home to a massive car production plant.

“We are more than ever convinced that hydrogen will play a major role in the energy transition, reducing regional pollution and improving the quality of air the people of the community are breathing in,” Karine Boissy-Rousseau said.

North Las Vegas started working with the company about six months ago, Mayor John Lee said. He said he expects Air Liquide to attract other companies to the area.

According to its website, Air Liquide employs about 66,000 people across 80 countries.