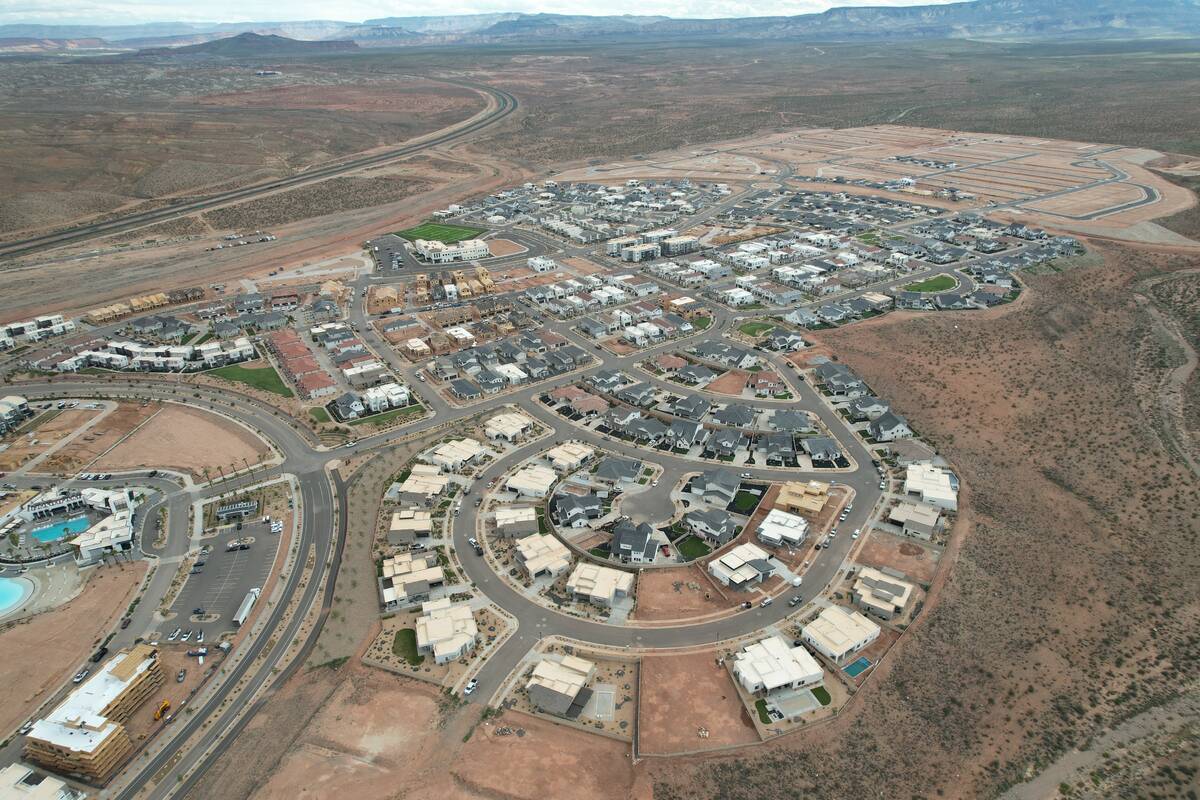 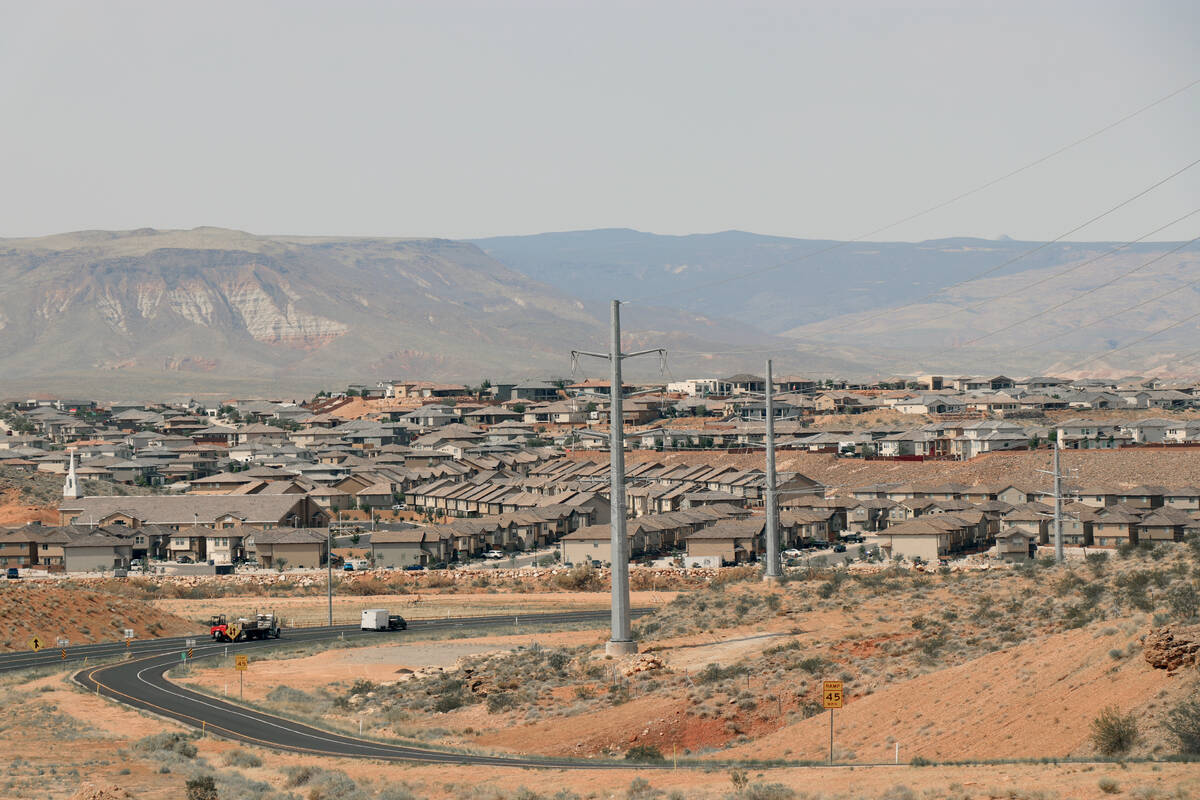 A luxury homebuilder with operations in Southern Nevada has expanded to St. George, Utah.

One project, called Mirada, has 24 homesites, while the other, Regency, is a 55-and-over community with 550 homesites. Both are open for sale.

Regency residents will have access to a 10,000-square-foot “resort-style clubhouse” with indoor and outdoor pools, a fitness center and pickleball and bocce ball courts, Toll said in a news release.

Gary Mayo, group president for Toll in Nevada, said in the release that St. George is two hours from Las Vegas and offers “an abundance of outdoor recreational opportunities that make it an ideal place to call home.”

Toll confirmed to the Review-Journal that the projects are its first in St. George, roughly 120 miles northeast of Las Vegas.

Desert Color, located along Interstate 15 and Southern Parkway, spans 3,350 acres. The first homes were built in 2019, and the community already features a mix of single-family houses, nightly rentals, a hotel and an early-education charter school.

Pennsylvania-based Toll develops luxury communities around the Las Vegas Valley. The starting prices range from just under $535,000 to more than $1.5 million, its website shows. 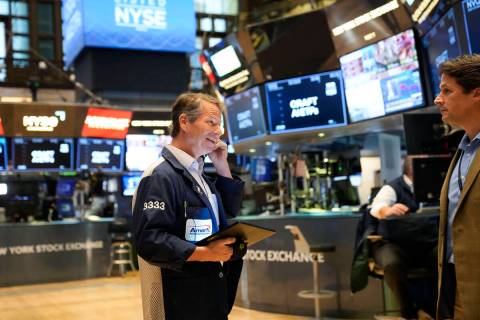