The statement was published less than a week after the Nevada Assembly passed Senate Bill 4, which in part mandates casinos and hotels in Las Vegas and Reno adopt additional health and safety protocols. This includes enhanced cleaning procedures, social distancing, free testing for all workers before returning to work and paid time off for workers in quarantine, among other requirements.

The bill also prevents people who contract COVID-19 from suing most businesses, as long as they adhere to any controlling health measures in effect.

The joint statement says the health and safety of workers and guests is a top priority for both the union and MGM, Nevada’s largest private employer.

It also points out that the two have resolved a lawsuit that accused the the casino operator of failing to protect workers during the COVID-19 pandemic.

“We have resolved the lawsuit and the underlying grievances, and we have worked together to get first-in-the- nation legislation to protect workers in the hospitality industry,” the statement read. “While this legislation is an important first step, the Culinary Union and MGM Resorts look forward to addressing health and safety issues for the protection and benefit of workers, guests, and the gaming industry.”

The union originally dropped its lawsuit against MGM in late July, after accusing the company of not offering safe working conditions within Sadelle’s Cafe at Bellagio and The Signature at the MGM Grand.

MGM Resorts filed a motion to dismiss the lawsuit on July 7, claiming that, despite communicating with union leadership more than 60 times during and after the casino shutdowns, the union never asked MGM to adopt specific health and safety standards or claimed the company’s health and safety protocols were insufficient.

On July 20, the union said it moved to dismiss the lawsuits because it had scheduled arbitration with MGM. 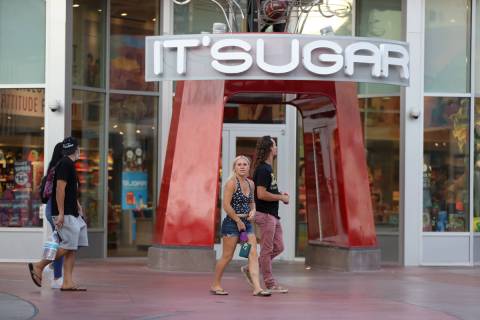