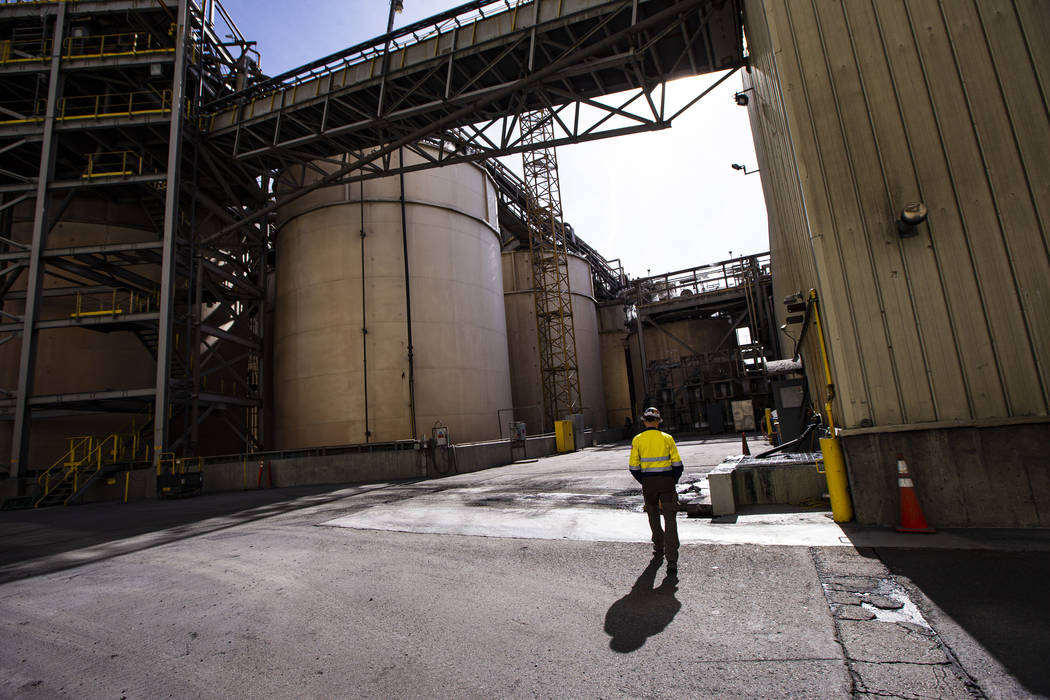 Given that the average industry salary tops $90,000, mining-heavy counties such as Eureka and Elko have high average wages, census and economic data show. Eureka and Elko also have the lowest unemployment in the state — 2.3 percent and 2.6 percent, respectively, in December.

But they also have lower college graduation rates; Eureka’s rate of 13.5 percent is third-lowest in the state.

According to the Nevada Mining Association’s annual analysis, the industry also accounts for 7.4 percent of the state’s general fund revenues. Some critics think that figure should be higher.

In a formula that dates to 1872 and is written into the state constitution, mining interests in Nevada are subject to a tax of up to 5 percent of their net proceeds — their gross proceeds less most operating costs. Overall, net proceeds typically come in at around 30 percent of the gross.

In 2018, total gross proceeds from mineral extraction in Nevada were close to $7.8 billion, according to the Division of Minerals’ annual report. Net proceeds were $2.3 billion, and the total tax generated on that was nearly $126 million. Of that tax revenue, 56 percent went to counties. The rest went to the state.

“That to me was a brilliant move by some people when we became a state, because they conceived a tax that addressed the need for revenues in those rural counties to pay for the roads and the infrastructure and the deputy sheriffs,” said Rich Perry, administrator for the state Division of Minerals. “So the counties where there is production and impact from people living there get revenues, and so does the state.”

“They are the only game in town up here, really,” Goicoechea said. “They are supplying the livelihood for a tremendous number of people. And they actually are spreading the wealth through the economy statewide. They’re a driver not just in Eureka.”

But critics say the state and counties get far too little from the industry. In 2018 the tax represented 1.6 percent of total proceeds, and some mining operations were able to write off their tax bill entirely through deductions.

Voters in 2014 narrowly rejected a constitutional amendment that would have removed the 5 percent cap and allowed the Legislature to set the rate.

“It’s not a surprise to us here that we’re not adequately funding our schools or health care … when so much of this money doesn’t stay in our state,” said Ian Bigley of the Progressive Leadership Alliance of Nevada, which backed the 2014 referendum and sees higher mining taxes as “one of the biggest potential revenue streams” available to the state.

The industry pays well and provides good incomes in rural areas where such opportunities are scarce, but “there just isn’t the mechanism in our communities to capture that wealth before it leaves,” he said.

Dana Bennett, executive director of the Nevada Mining Association, noted that the industry, like other businesses, also pays property, sales and payroll taxes. Its total tax burden in 2018, according to the Las Vegas research firm Applied Analysis, was nearly $279 million. 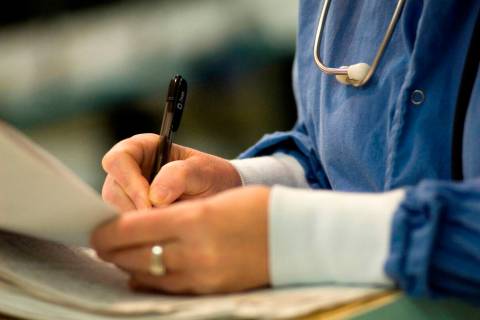 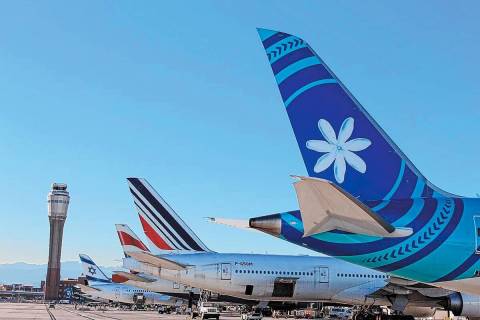 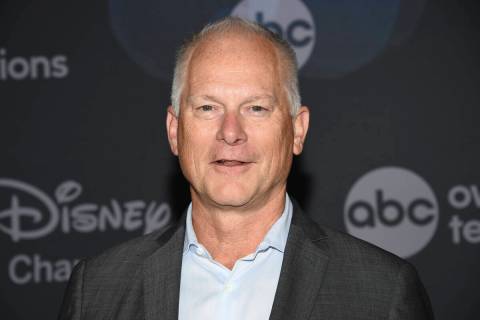 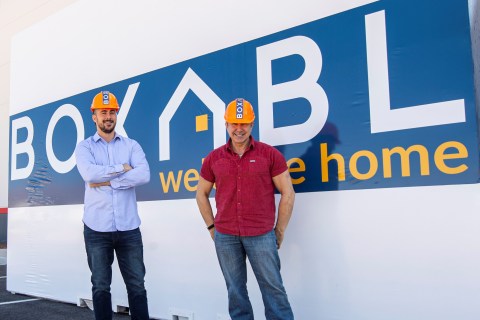